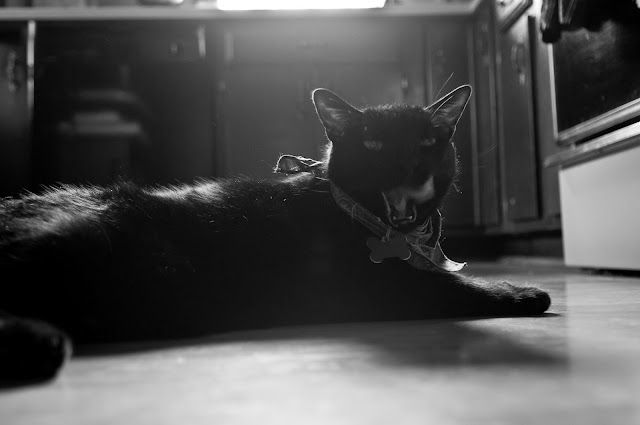 Cold Summer day. Only something a cat could like. 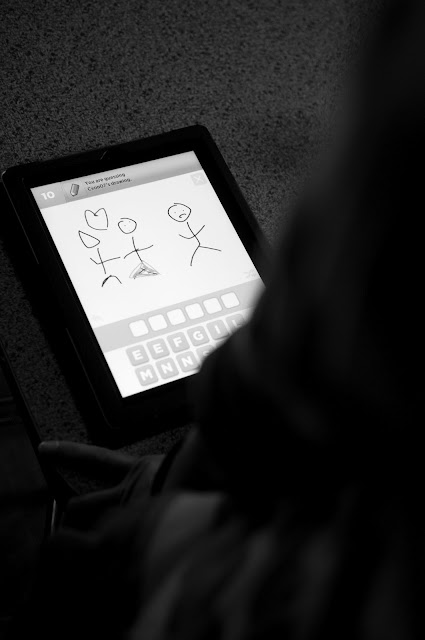 Brooke's been playing games with Cevonne ever since she go her new toy. 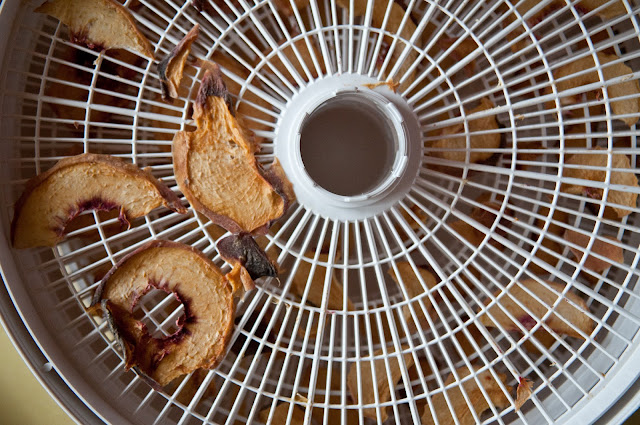 I've also been dehydrating fruit all week to take for snacks on our trip. 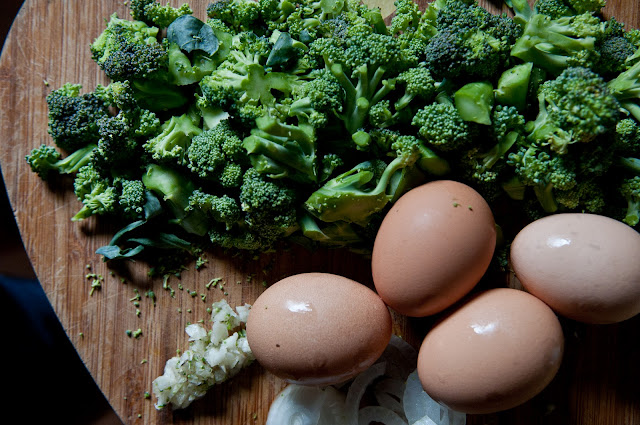 I'm not an omelet kind of guy, but I do make Brooke breakfast every Sunday. 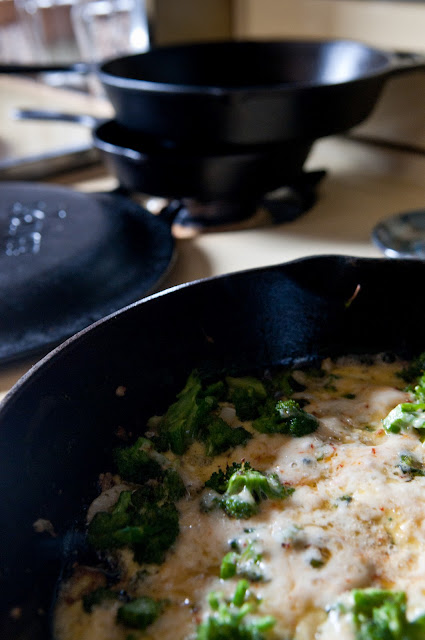 Not bad, but not pancakes, waffles or crepes. 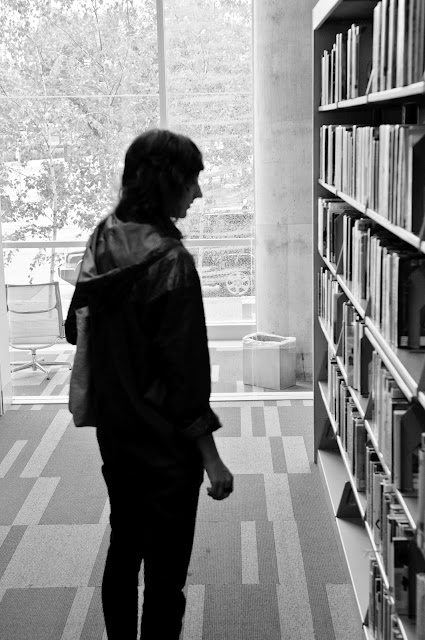 Since it was rather frigid we had to go to library. They didn't have any of the books we were looking for. Can't a man read On the Road, on a road trip. 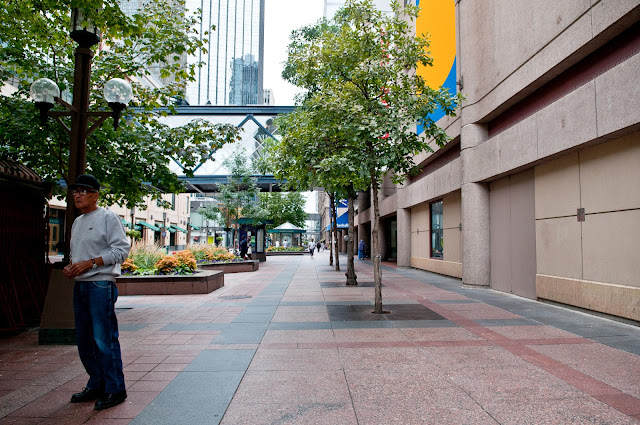 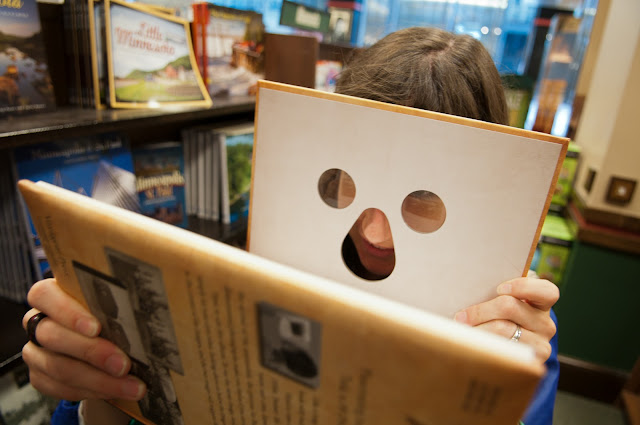 Since the two books I wanted weren't at the library we went to Barnes and Noble. Not like us you say? Well, when in downtown do as the chain store shoppers do.

We ended up looking at the travel books and decided to head back to the library since the UP guide we wanted was $18. 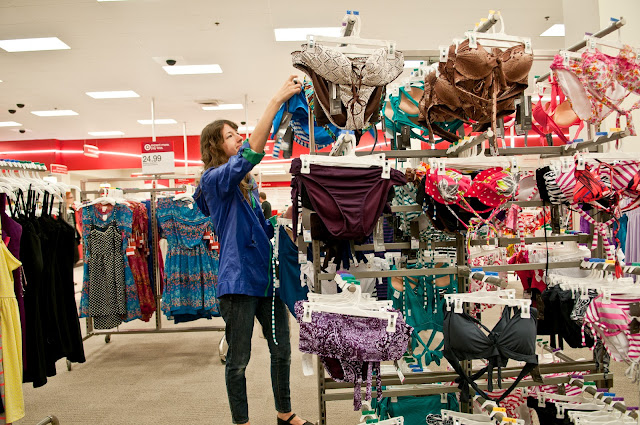 I've been wearing the same swimsuits for 8 years and decided this year it's time to get a new one. All Target had left were mismatched bottoms and tops. Every time I'd find a bottom I like I couldn't find a matching top and vice versa. Do girls really only buy just a top? It did feel a little weird buying a swimsuit when it felt like fall outside. 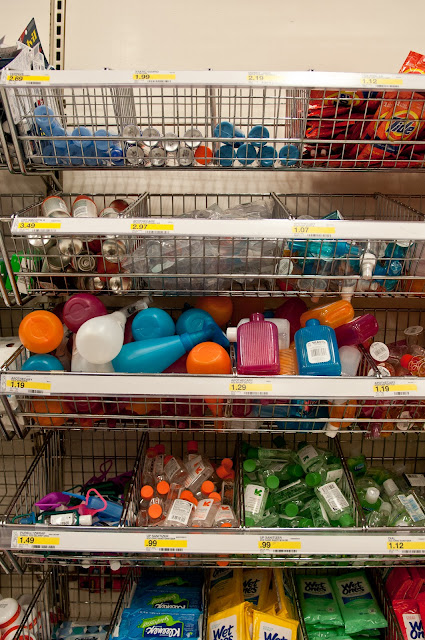 Travel sized containers. We're so excited for our belated honeymoon to Upper Michigan. 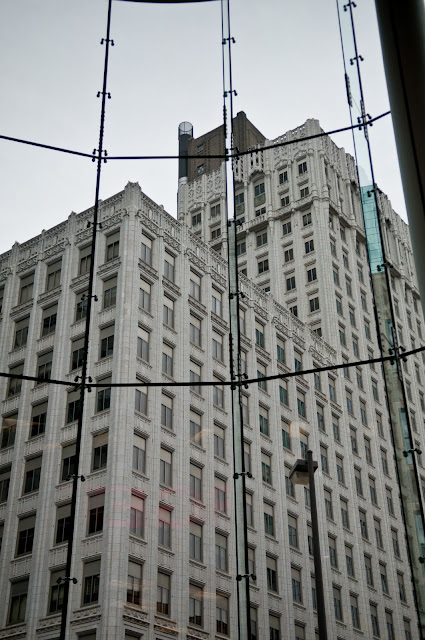 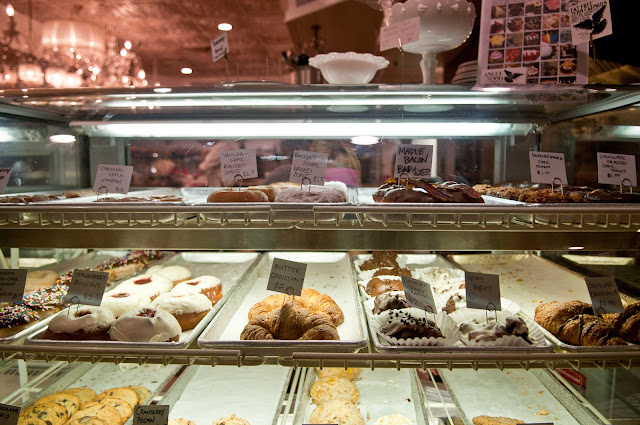 We decided to get a treat from Hell's Kitchen's sweeter side, Angel Food Bakery. 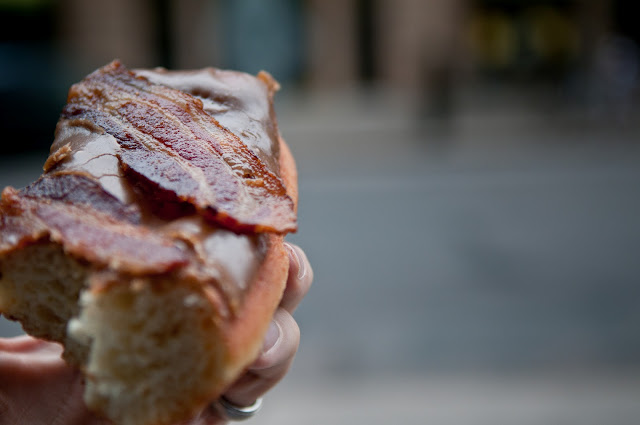 Maple glazed-bacon long john. I ended up taking the bacon off and eating it separately. It was too decadent in the end. 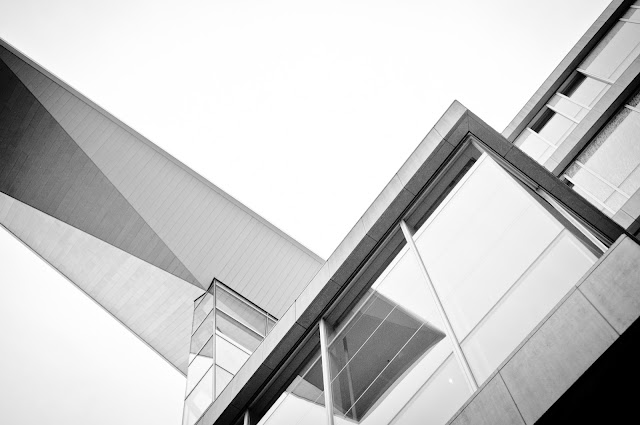 Back at the library we picked up Moon's travel guide to Michigan. I would've preferred Moon's UP edition, but they were all taken. 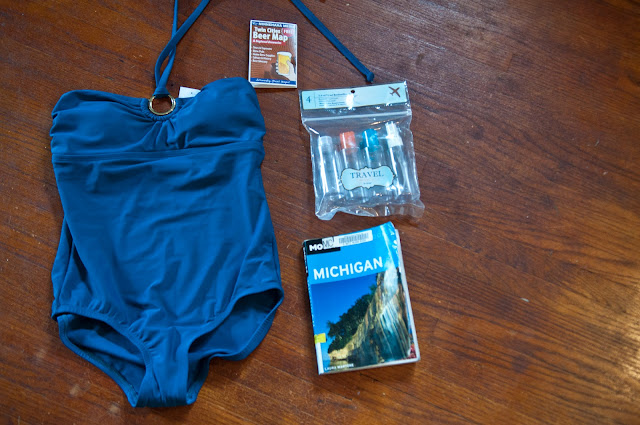 I ended up getting a one piece at Target. I haven't worn a one piece since I was in the 7th grade. Scott said, well that's less sun your skin will be exposed to. I'm still on the lookout for a new bikini though.

I also picked up a beer map at the library. I had some Wisconsin breweries that we will have to check out. 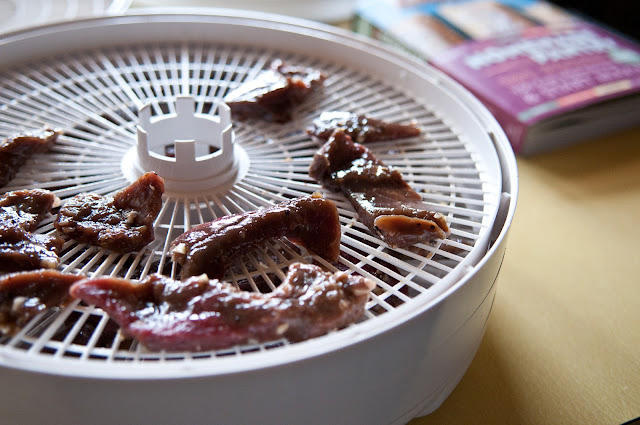 I also put some meat I had left to marinate all night in the dehydrator. 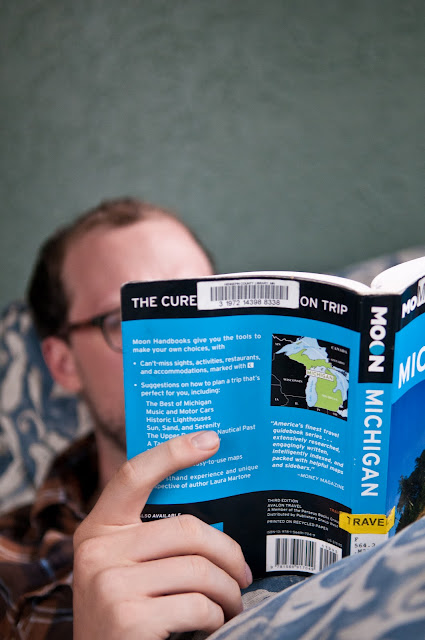 Scott spent much of the afternoon reading all about Michigan.

It made we want to go to the lower peninsula too or the mitten as they call it in Michigan. 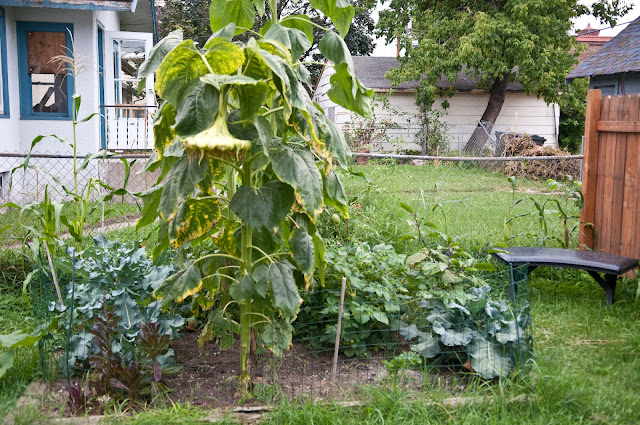 Here's a look at our garden so far this year. It's been our most sucessful yet. 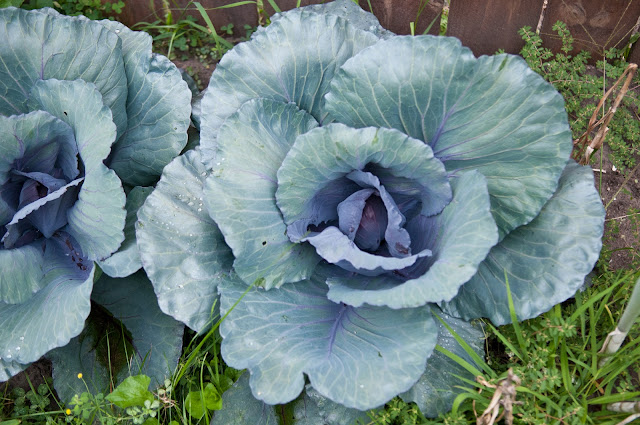 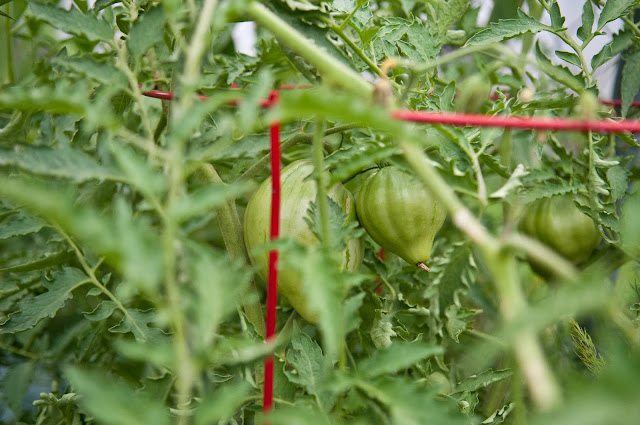 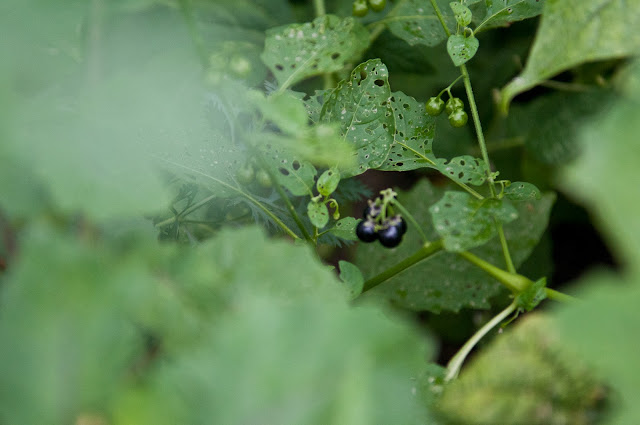 We also got a few bonus options growing in our garden thanks to our compost. I think these might be currants. 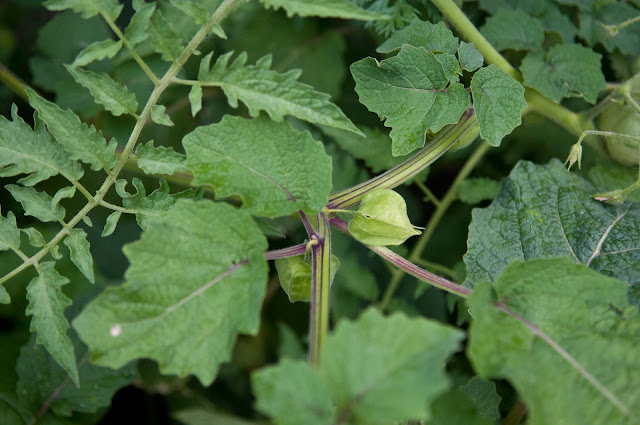 Ground cherries. Still a mystery to me how these grew. There's at least 3 plants. 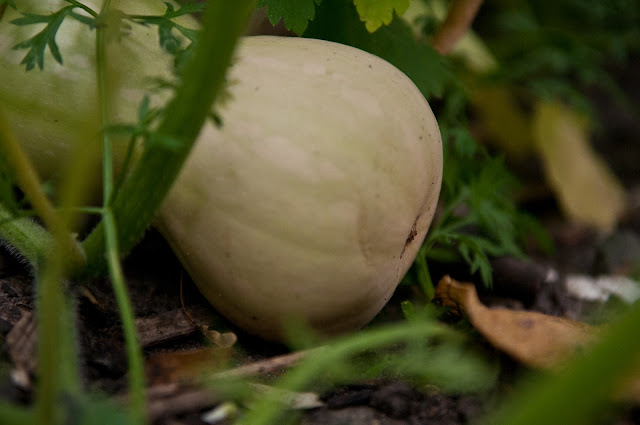 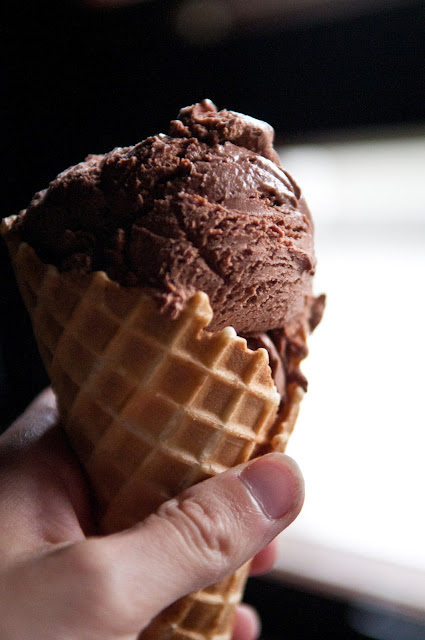 Scott's been on a ice cream binge lately.

Other than Brooke, ice cream is the love of my life. I often cheat on it with frozen custard. 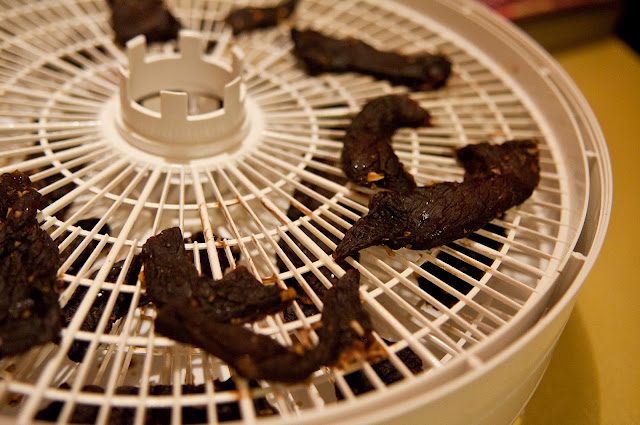 And my meat turned to delicious jerky. 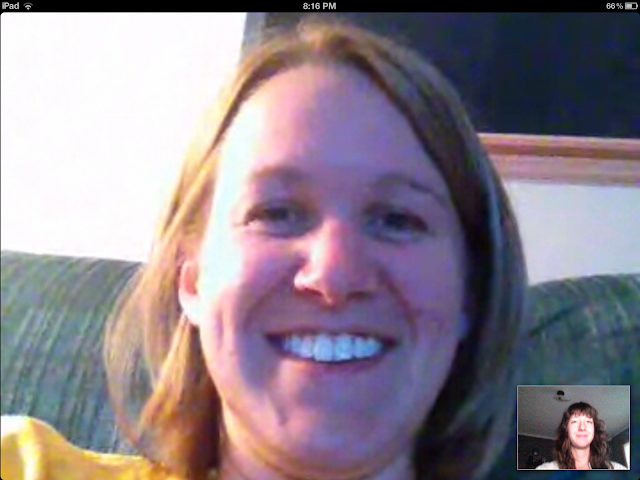 I skyped with Amanda.

And then joined Scott in watching the closing ceremony of the Olympics.

It was epic, well, except for something J and her horrible everything. She bastardized Freddy Mercury! Also Oasis performed as Beady Eye without Liam. Why those brothers got to hate?

Amanda said…
I want to play!
You make her breakfast every Sunday? How did I not notice this after all these times?

Anonymous said…
Let me tell you something about Michigan, just last night I decided it's the best place in the world to live right now. Where else can you be surrounded by fresh, clean, drinkable water on all sides? You know, fresh water will be hard to come by soon. Where else can you live that is made up of not just one, but TWO glorious peninsulas. Also, the harsh winters kill the big bugs and keep predators to a pretty manageable size . And c'mon, its shaped like a mitten with a rabbit jumping over it for crying out loud. What's not to love?
1:12 PM, August 18, 2012