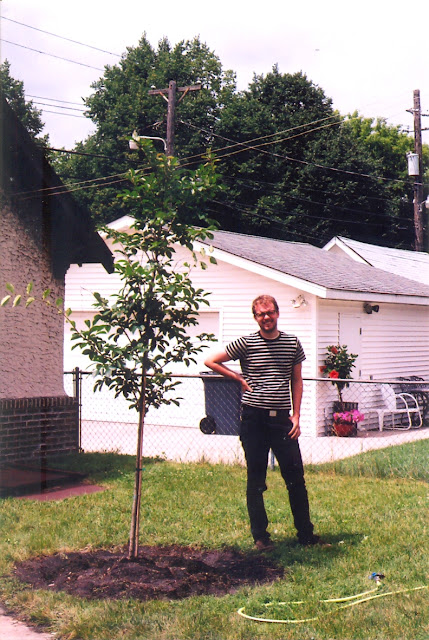 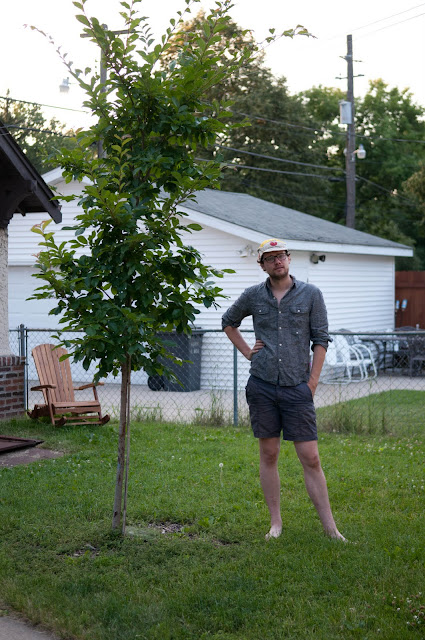 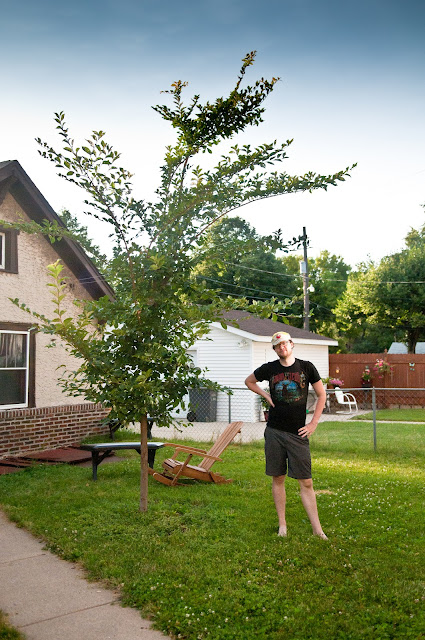 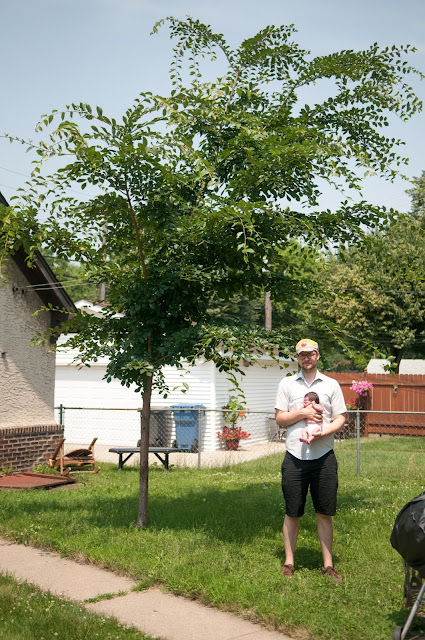 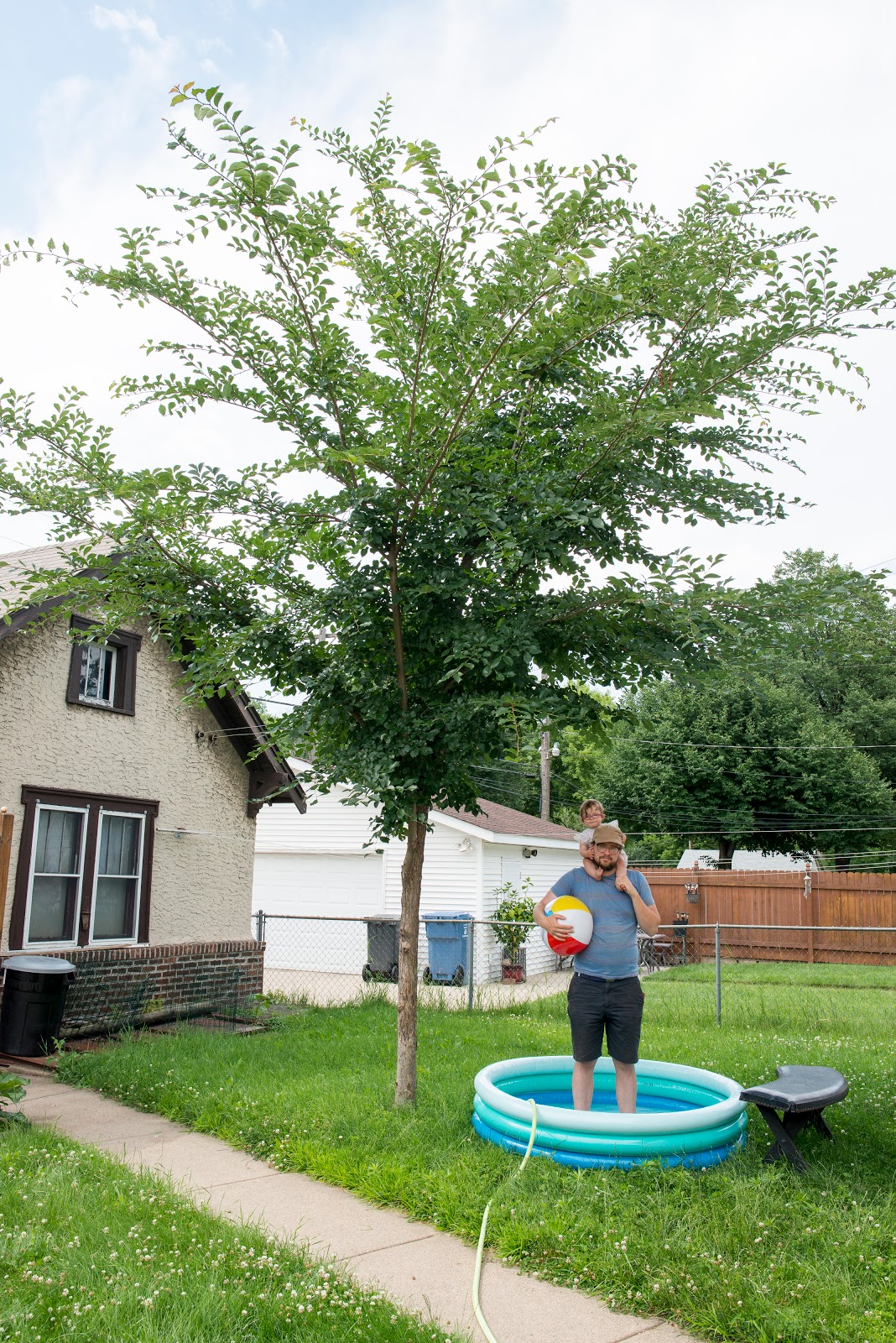 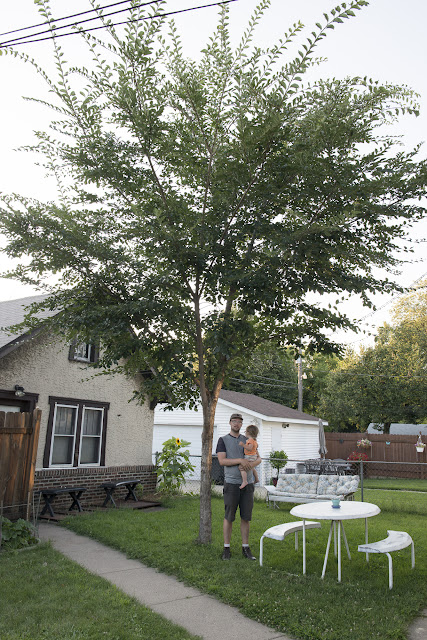 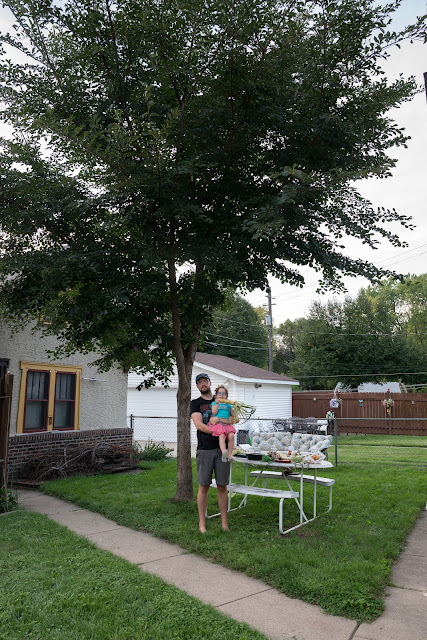 By Scottie and Brooke Tuska December 26, 2020
Blake decided he wasn't going to travel to our parents for Christmas this year and asked if we wanted to spend Christmas with him. Scott wanted to be home for Christmas day so we went up a couple days before Christmas Eve to spend a few days in Duluth. We had big plans for Christmas morning, but I also didn't want to miss a stay in Duluth. Somehow we always end up in Duluth around Christmas time. It would have been weird to skip it this year. We haven't visited Duluth much this year with COVID. It was nice to be up here. Both of our households have been very careful and this was a much better option than going to Little Chute. We haven't been around other people without masks since October. It felt a little strange at first. No monster pancakes this time. Blake's bed and breakfast had waffles made with a vintage Nordic Ware waffle iron. Yum!
Post a Comment
Read more

By Scottie and Brooke Tuska October 23, 2011
My new parents-in-law got us a dehydrator for the wedding. Knowing we were going to be cleaning up the garden and going to farmer's market, we took a gander at our millionth kitchen device during breakfast.   Scott added granola to his oatmeal.  The oatmeal was rather bland, just the way Brooke likes it.   Scott was actually cleaning up so I had to take a quick photo of him as proof.  Scott told me he was, "putting a blanket down for Peanut," while singing. During the winter months peanut needs a warm place to peer through the window. Seeing as it was nearly November, I setup his blanket for him. Seeing as the farmers market season is dwindling down, we headed to the market...once again. The close proximity to the cities central farmer's market has to be one of the best assets of living in NoMi. We were both amazed by the bounty of produce still on sale. We quickly filled up our first bag and took it back to the car.
4 comments
Read more