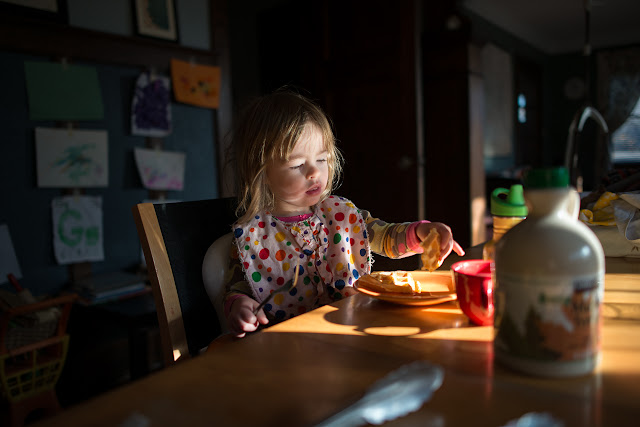 I was feeling lazy this morning and asked Scott to make breakfast while I stayed in bed a little bit.

I used to think waffles were the best of all pancake variants, but these just don't hit the spot like they used to since big pancakes and kaiserschmarrn. 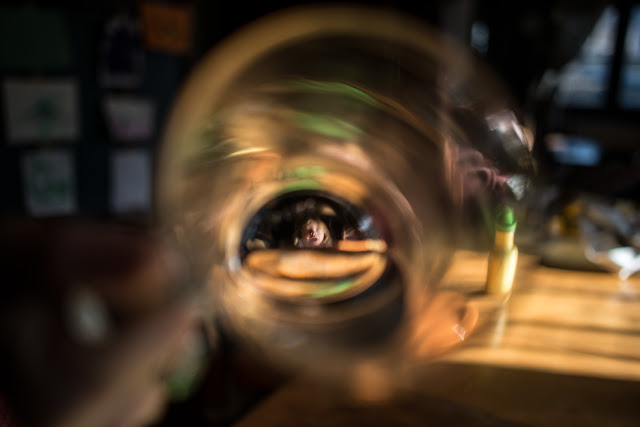 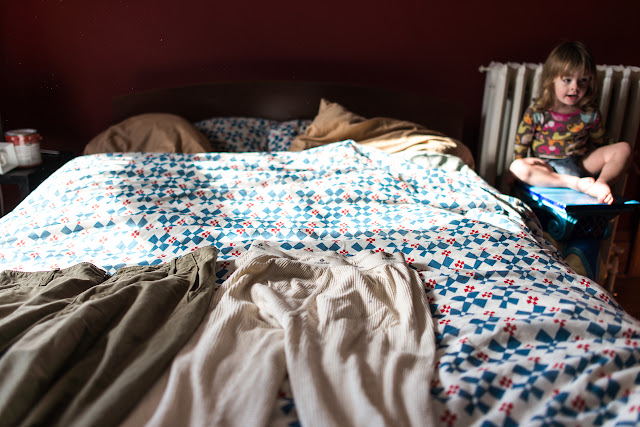 It finally seems that we're getting close to actual winter weather. I even got to wear my long johns today. 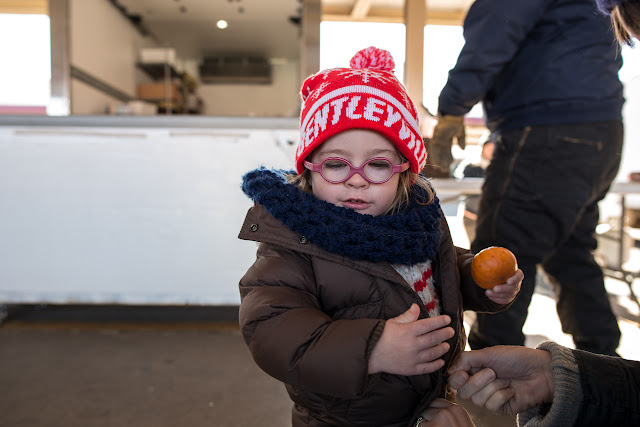 We don't really need much produce, but seeing as this is the last weekend for the farmers market, we got what we could. One of the farmers gave Meadow a tiny pumpkin. 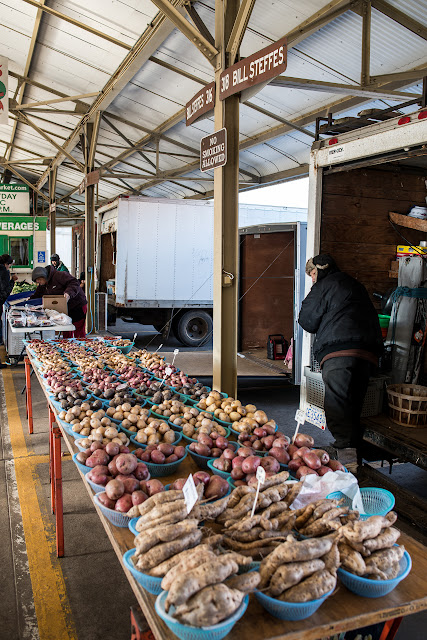 Not much left other than root veggies this time of the year. 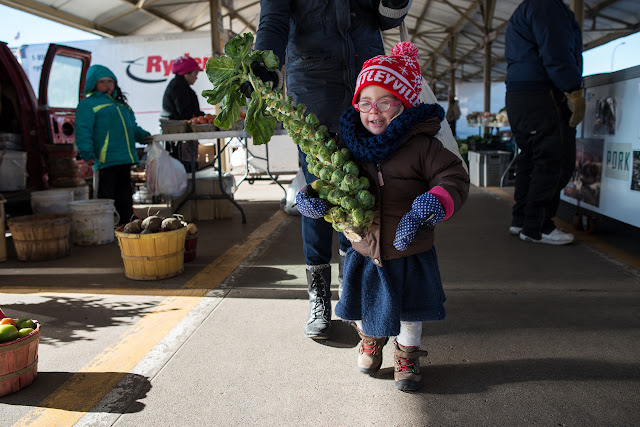 We're bringing brussels sprouts to Thanksgiving. We'd bought some from Costco, but thought we might need some more.

Meadow wanted to carry it, but kept saying it was too heavy so I helped her out. 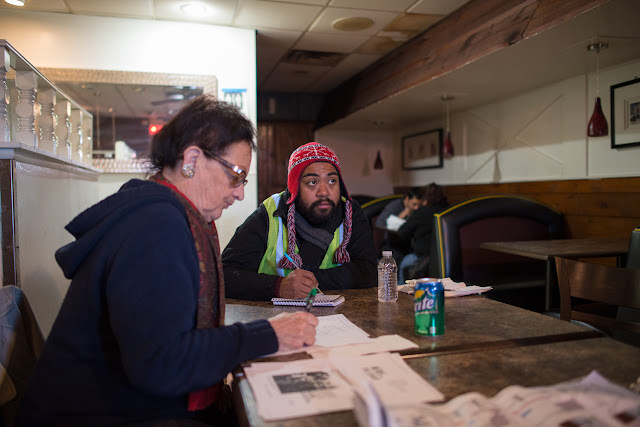 It's been a year since the North Minneapolis Bicycle Advocacy Council started. It's been great meeting like-minded bike nuts and making new friends at the same time. Alexis has done a kick-ass job getting us all together.

We met up at Burrito Cubano for the one year anniversary. 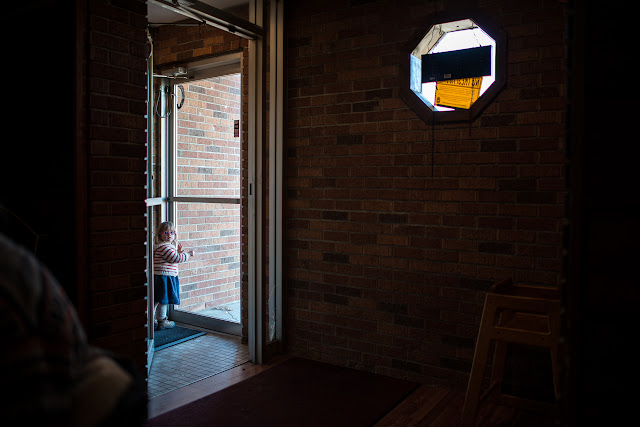 While we discussed 26th Avenue and Open Streets Meadow was ready to go June's birthday party. 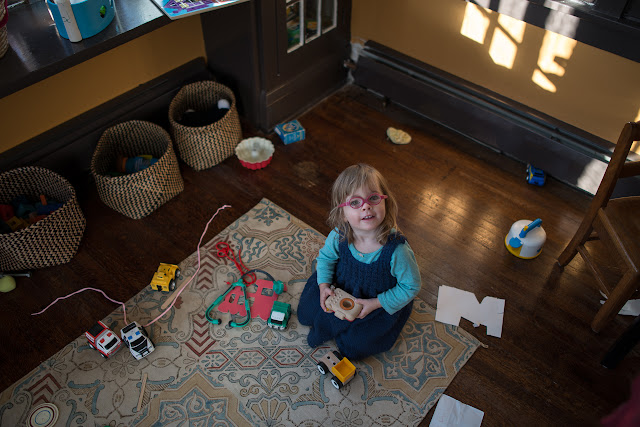 As soon as we arrived Meadow went straight to the toys. 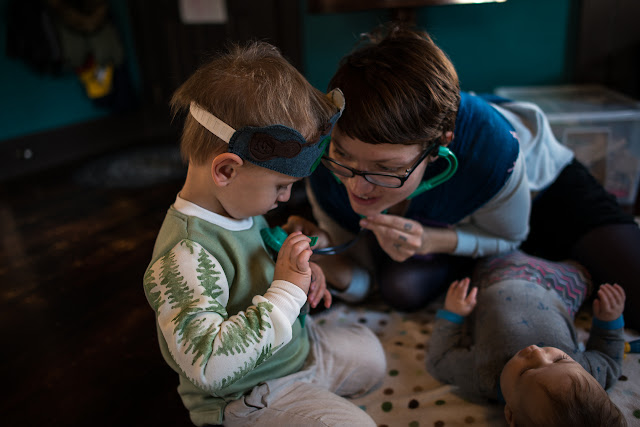 All the other kids gathered around baby Lydia to check ups on her. 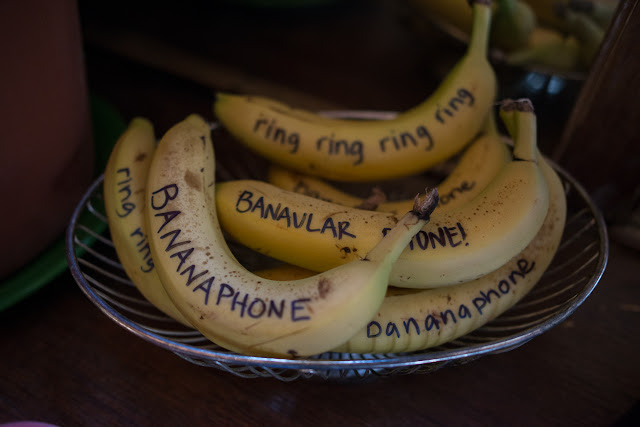 I guess this has something to do with June's birthday theme. I just like bananas. 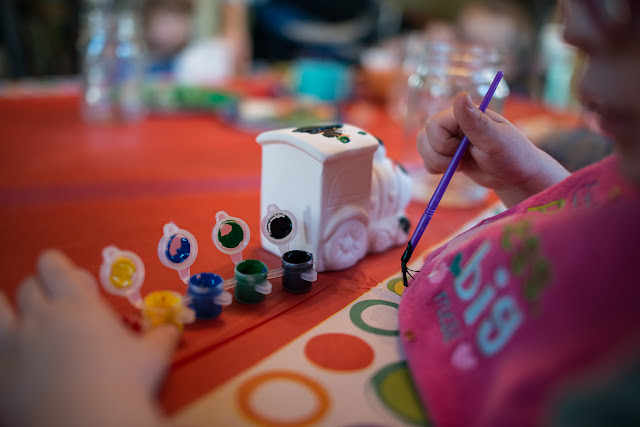 The kids got to paint their own train bank. We don't do many craft things at home so I love to watch Meadow's creative side. 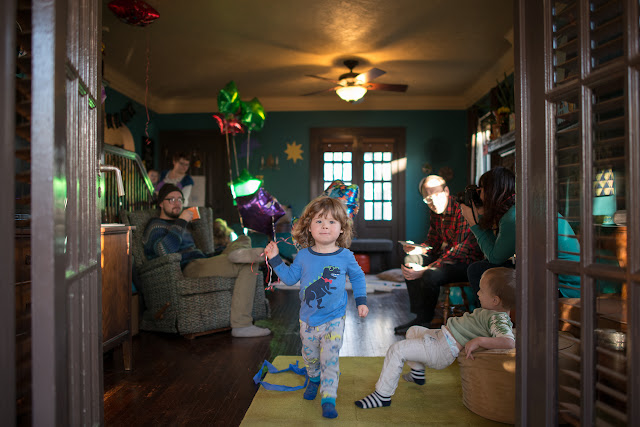 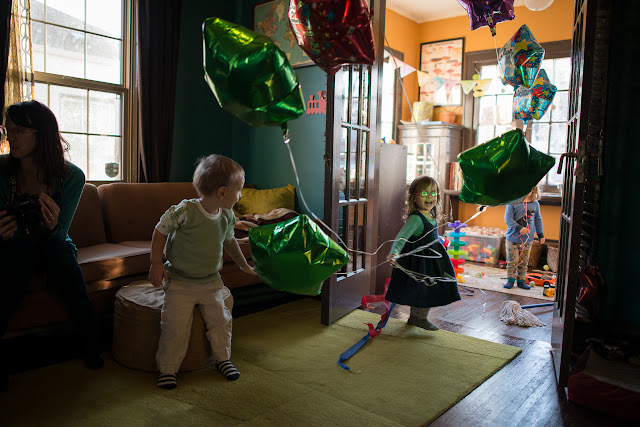 You knew Meadow wasn't far behind. 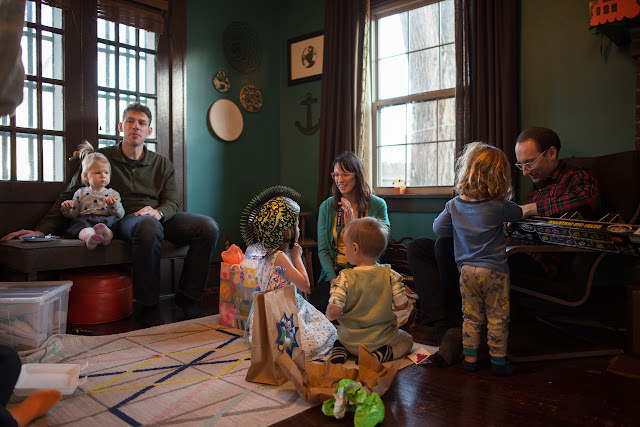 We got June a new bike helmet. Scott really wanted to get him a storm trooper one instead.

I think I wanted the C-3PO one. 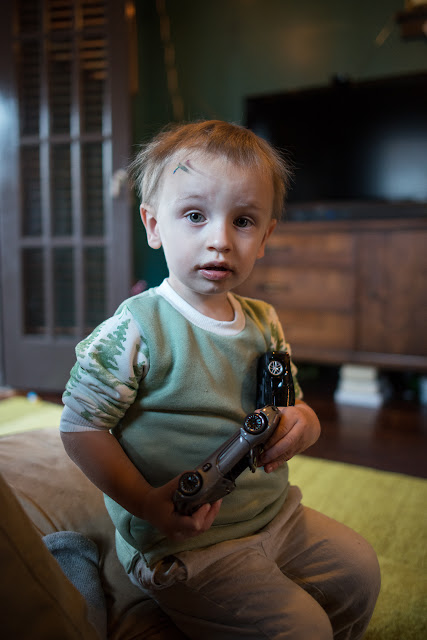 All the kids were loving June's new toy cars. 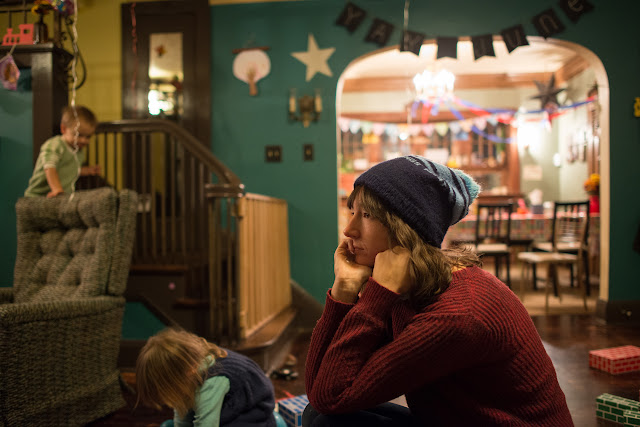 Whenever we go over to someones house we like to extend our welcome and be the last ones to leave. 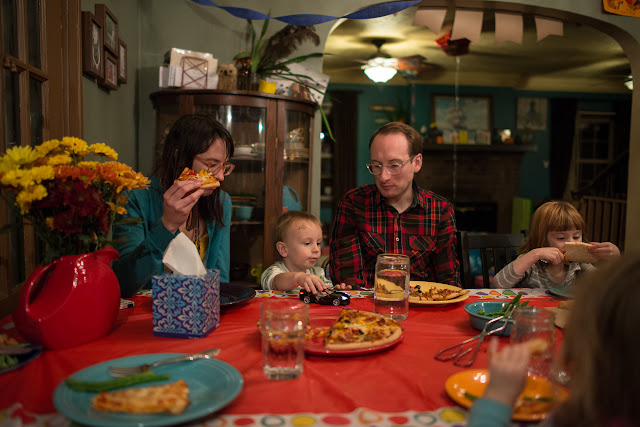 We ended up picking up two take and bake pizzas from Aldi. It did the job.