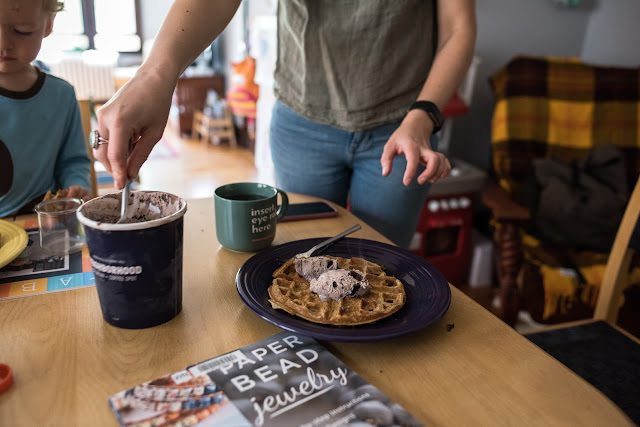 The kids wanted waffles for breakfast. I thought I'd up the deliciousness with some ice cream.
This was a bit extreme for my tastes. At least for breakfast. 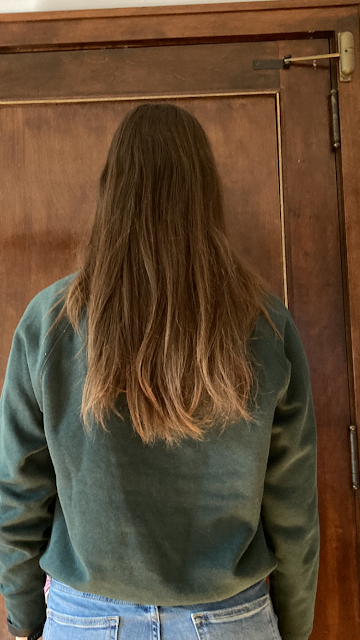 A mother's day gift to myself. I got my haircut a couple days ago. 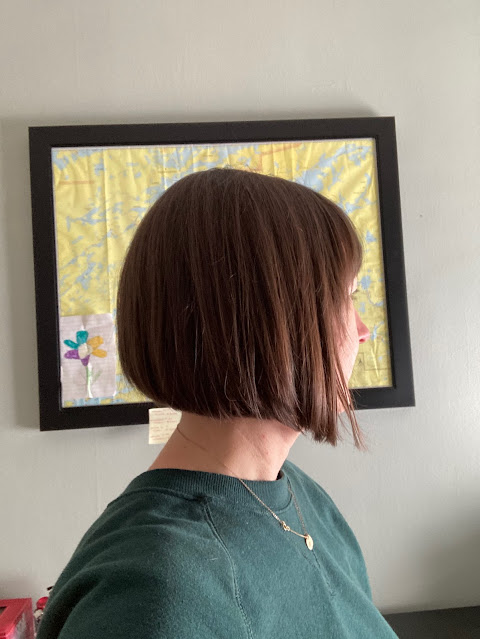 It has been a year and a half since my last haircut and I was ready for something different.
Still really good looking. Ha. 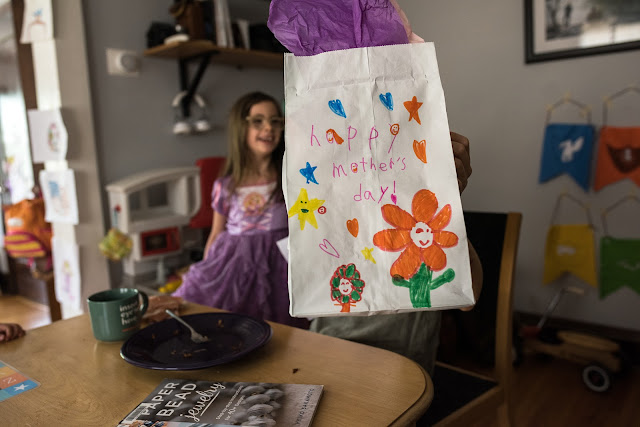 Meadow surprised me with a gift of things she made at school. 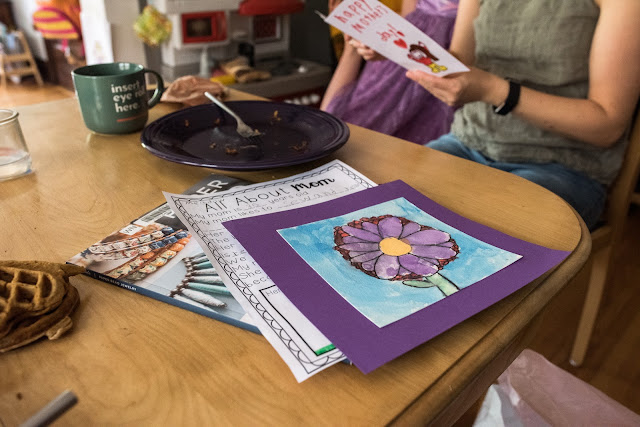 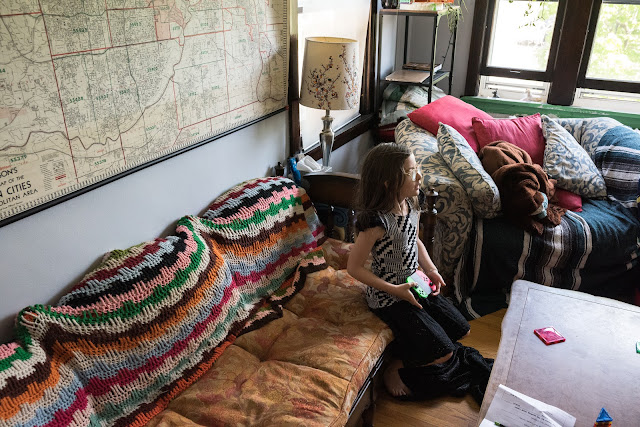 We really didn't have any plans for the day.
Meadow decided it was the perfect chance to play some Switch. 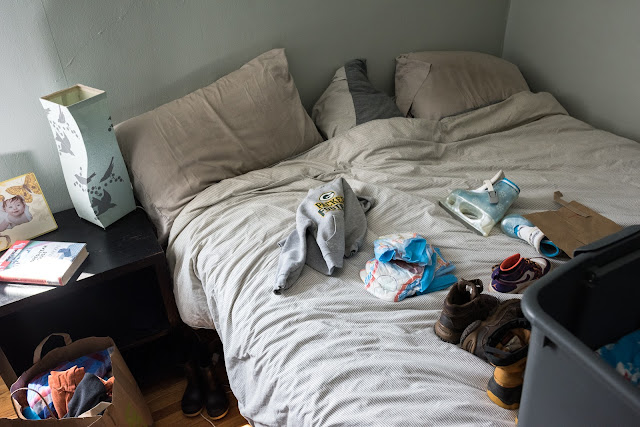 We have small closets in our place so we have to switch out our clothes seasonally. I started with Theo's clothes.
Eventually everything was switched out and a few tears were shed for clothing that no longer fits. 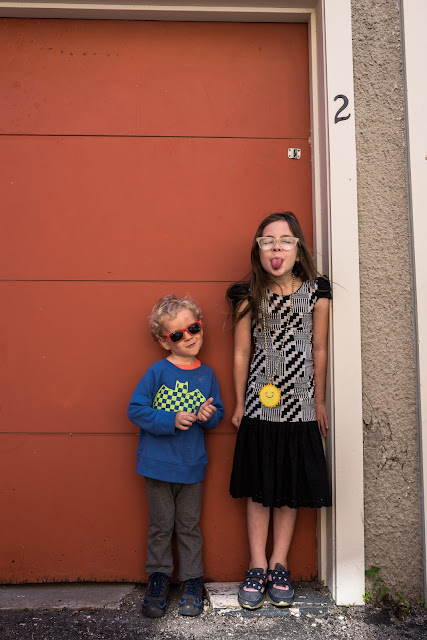 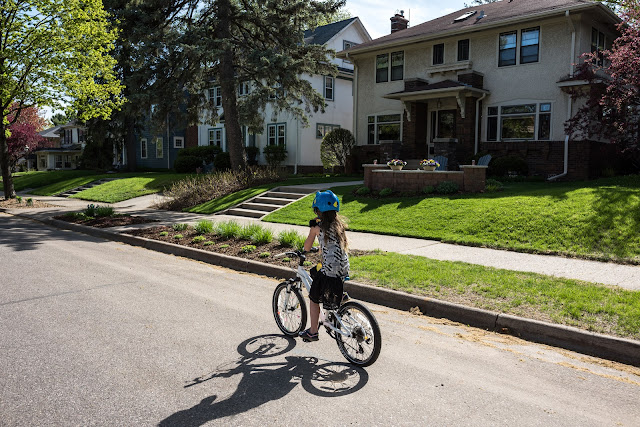 It was a nice day so we went out for a bike ride to a new to us brewery. 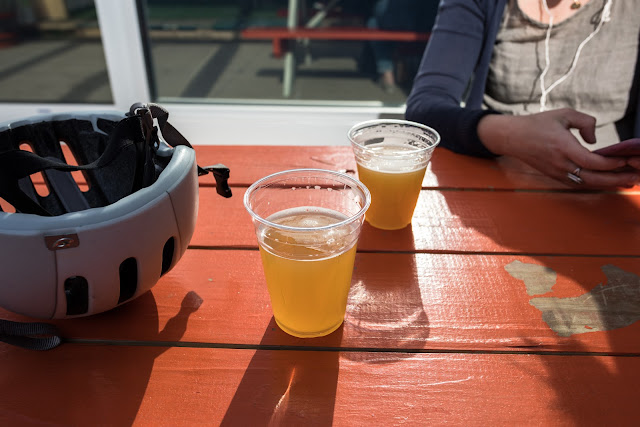 I'd recently stopped by Wild Minds for the first time. They specialize in sour and wild beers, but they also have good saisons and IPAs, which are more up our alleys. 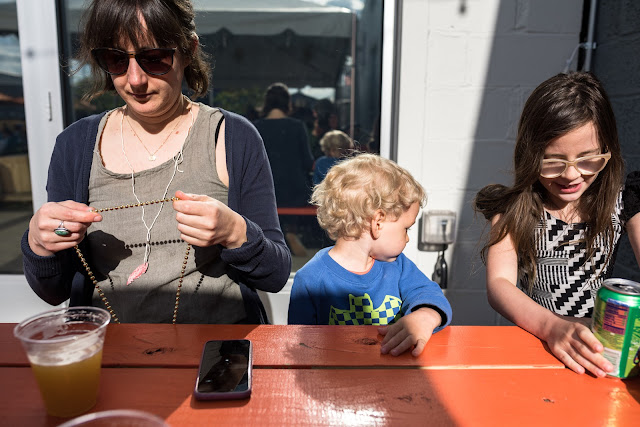 The kids had to settle on LaCroix. 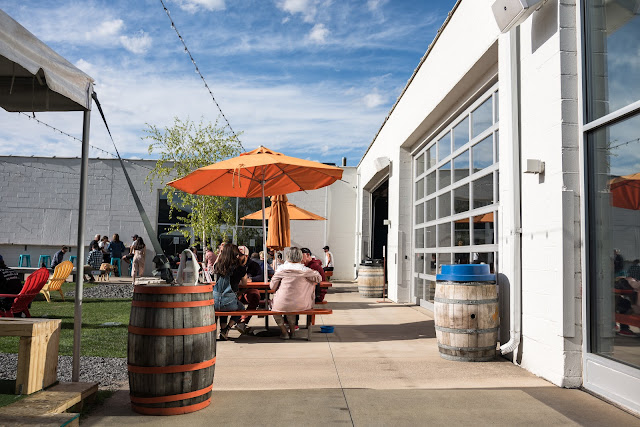 This was a nice space, I don't know how we never made it here before. 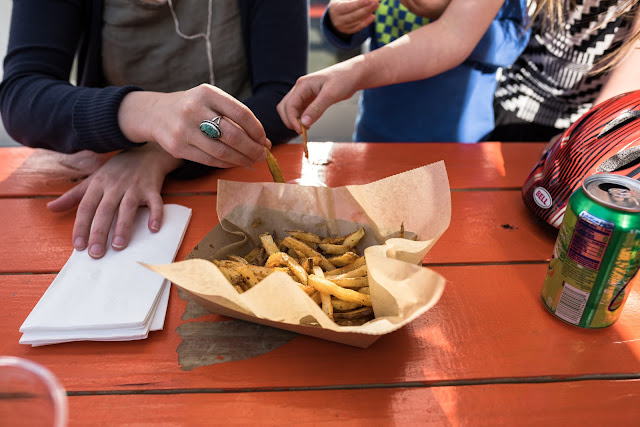 I thought we could treat the kids to some fries. We liked them so much that we got a second basket. We must have been getting hungry. 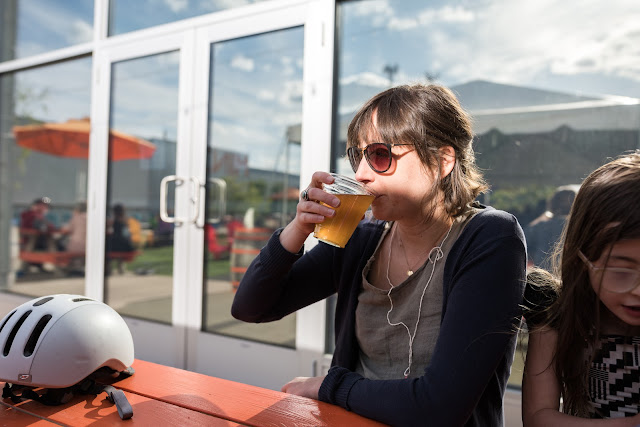 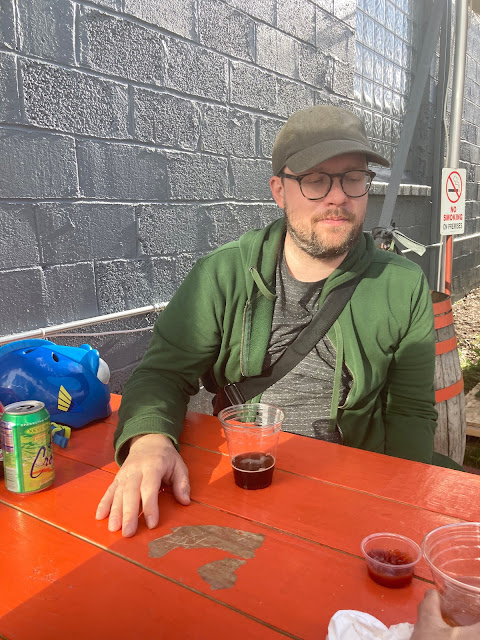 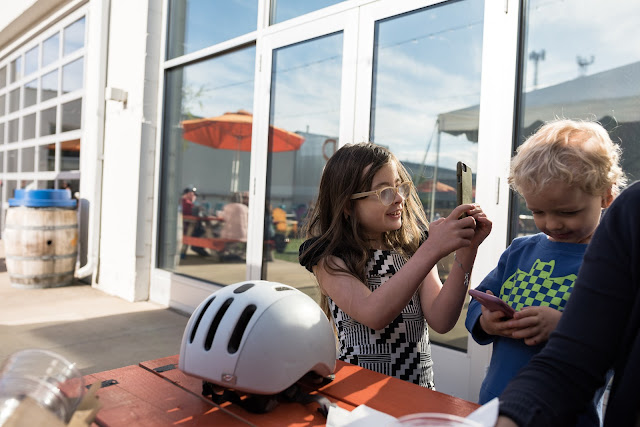 Meadow and Theo were bored and played with our phones. And for some reason Meadow called Blake on FaceTime.
We decided after we left to go to a brewery so I didn't bring any games or toys for them. 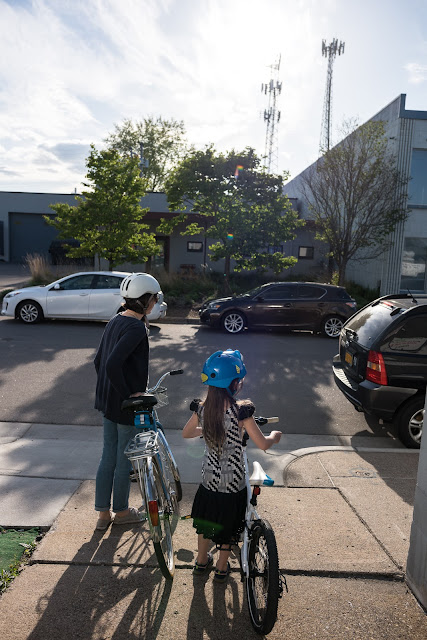 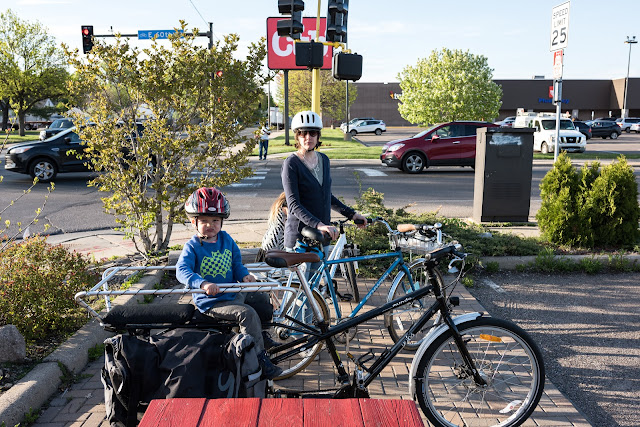 We were still hungry so we stopped to get some BBQ.
The BBQ at QFanatic must have been good because I forgot to take a picture. It ended up being a less than boring Mother's Day after all.