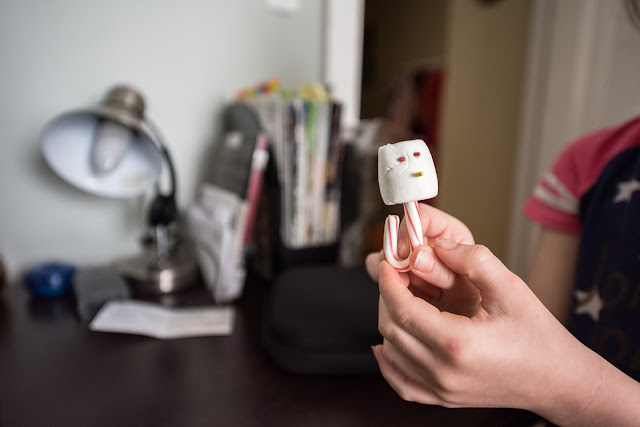 Meadow was feeling creative and made characters with candy canes and marshmallows. 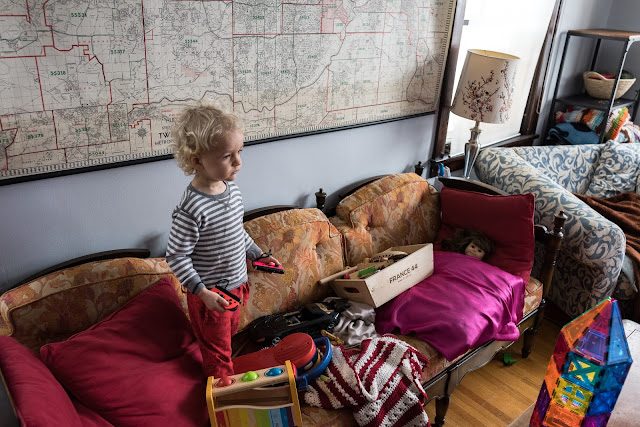 The Nintendo Switch has officially taken over our days. 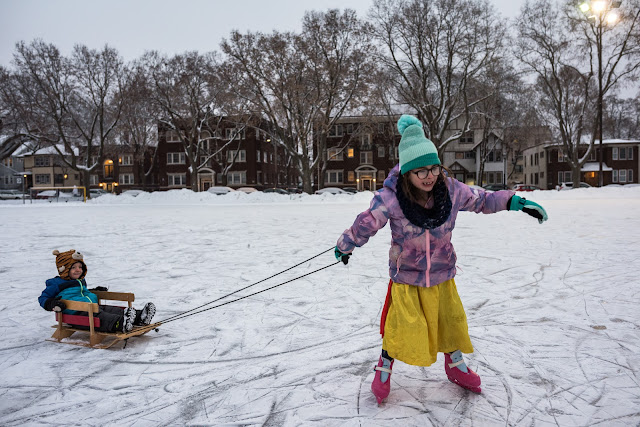 As it was getting dark we decided it was time to get outside. We had plans to go skate at Lake of Isles. While driving there we saw so many people skiing, hanging out, skating or fat biking on the lakes. Apparently the lakes are the new hang out. I have never seen them this busy. We passed on the lakes and went to the Bryant Park rink. 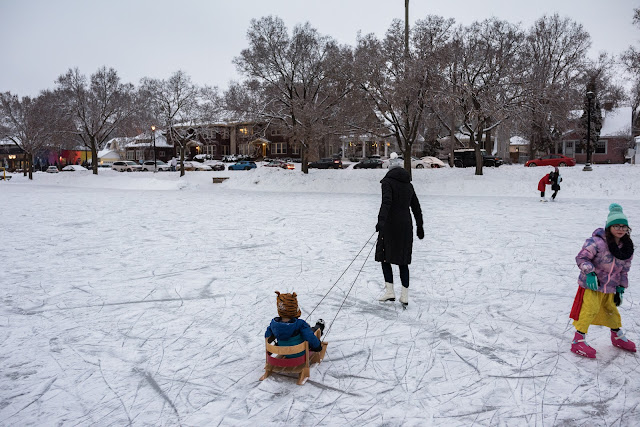 A few nights ago we went ice skating and Theo was really into it. Today not so much. 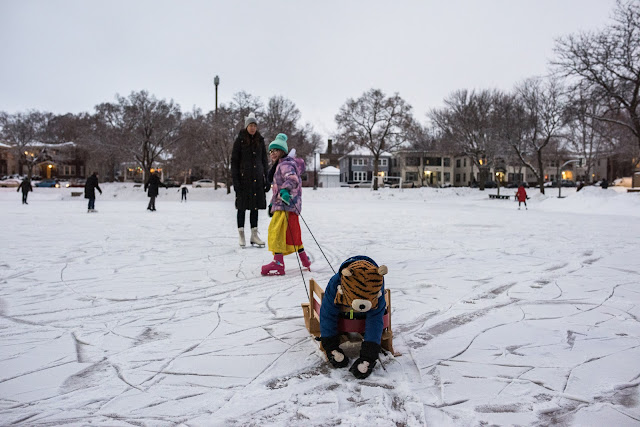 This rink is not quite ready. A little crunchy and pretty lumpy. We must have the real pro at Lyndale Farmstead. 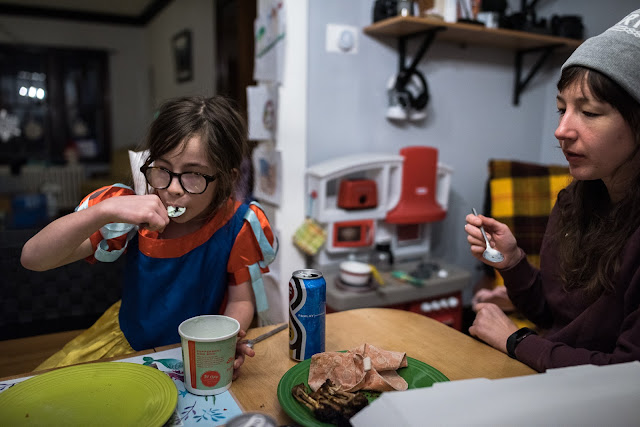 We had plans to pick up tamales after skating but they had already sold out. Instead we ordered Red Wagon pizza.
We finished up some ice cream and called it a night and played more Nintendo Switch. 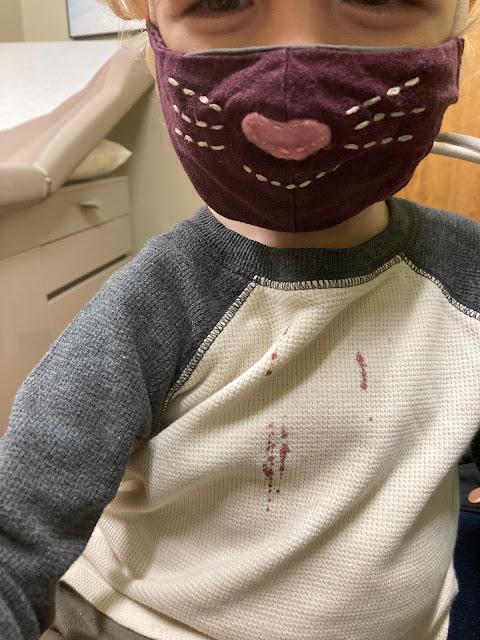 Our weekend did end with a trip to urgent care. Meadow tried to hug Theo and accidentally knocked him over into the coffee table. Luckily we found an urgent care still open late on Sunday. Apparently no one is sick anymore because everyone there was there for an injury. We had to wait almost 2 hours for the procedure room. Thankfully he was just glued back together and no stitches.