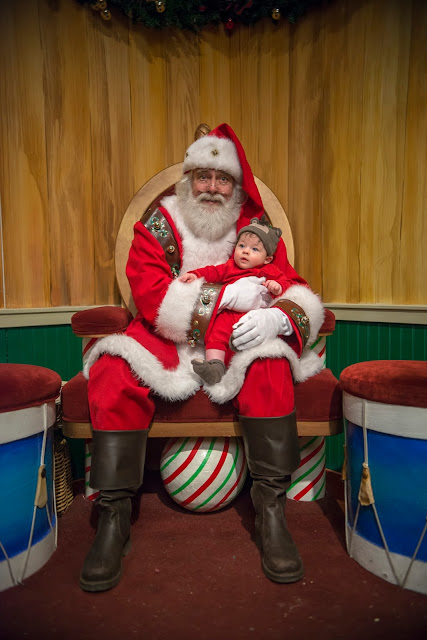 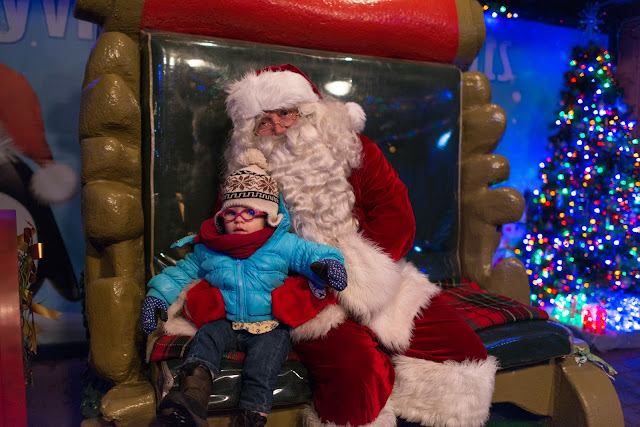 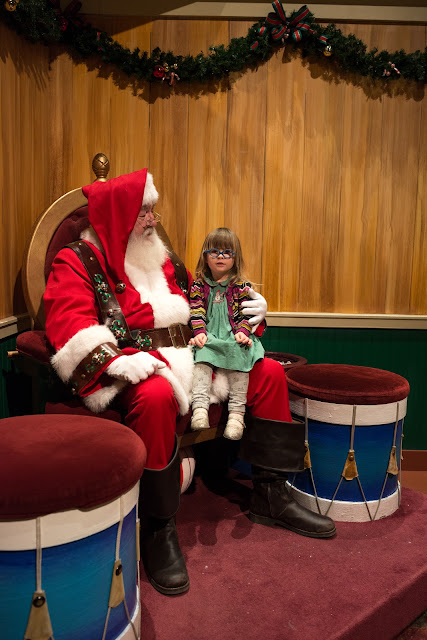 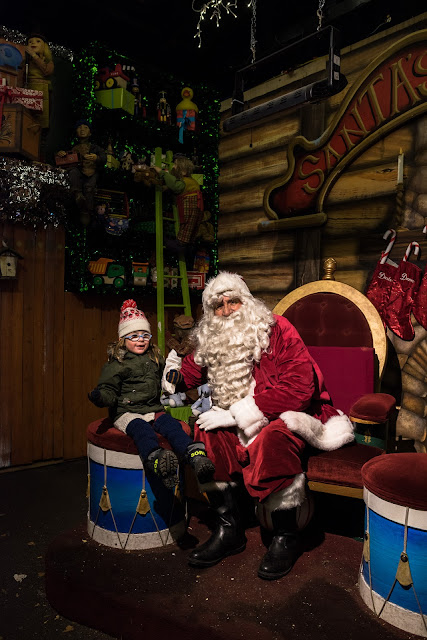 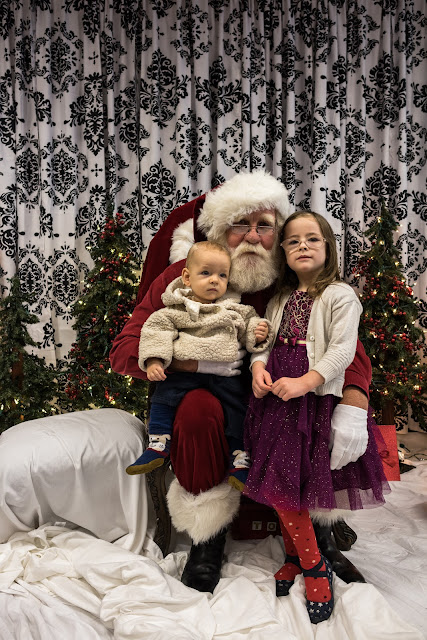 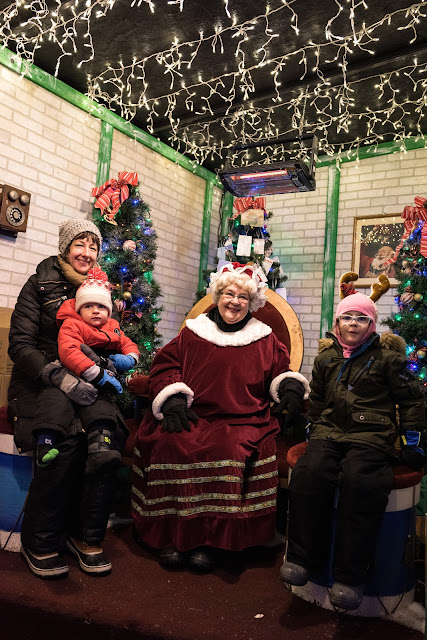 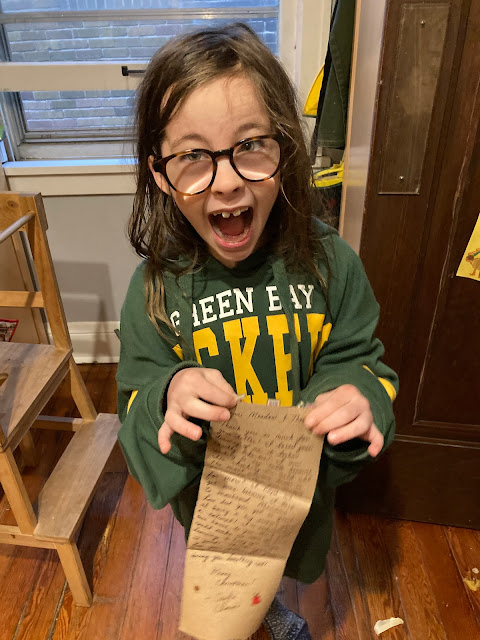 2020
There would be no visits with Santa this year. Instead he wrote back to a letter that Meadow and Theo sent.

The Hunt for a Perfect Vintage Airstream

By Scottie and Brooke Tuska April 02, 2017
So the Fialas had been staying at our place going on two weeks. Tyler had bought the SUV, but he was waiting on the title to show up in the mail from the bank in South Dakota.  So, what would you do if your hunting for the perfect Airstream? Well, he decided, after nearly buying one near the Twin Cities, to broaden his search. He asked me one night, probably during a game of Madden, if I wanted to tag along to look at a 31 foot Airstream with the coveted rear bedroom setup in Algoma, Wisconsin. I told him I'd tag along, as long as we were going to come home with an RV. Scott mentioned he was going with for the day.  I jokingly said to make sure they are back before Wednesday.  The yearned for rear bedroom Airstream was a bit more ragged than he anticipated. While he looked it through and through, I checked out the  Airstream Classics collection of very rare and sometimes strange Airstreams. I really dug this tiny stove in a 50s vintage. Af
Post a Comment
Read more