The Week That Changed Minneapolis 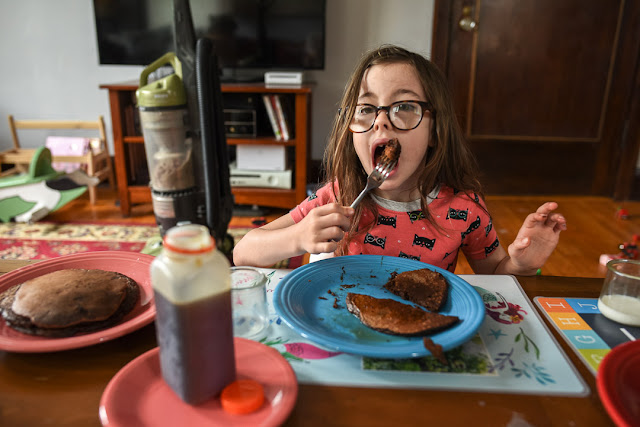 We were supposed to be at the cottage for Memorial Day weekend, but long story short, that did not happen. 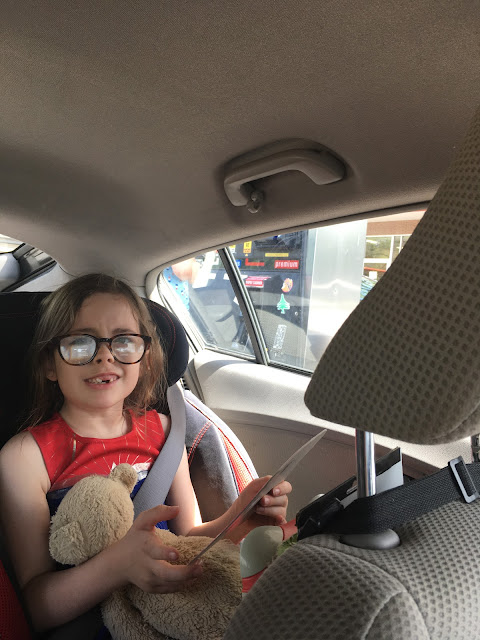 Instead we were invited for an outdoor cookout. On our way to Nate's house we had to stop and get gas. I had to document this moment because the last time we got gas was on March 8th coming home from my birthday weekend in Duluth. 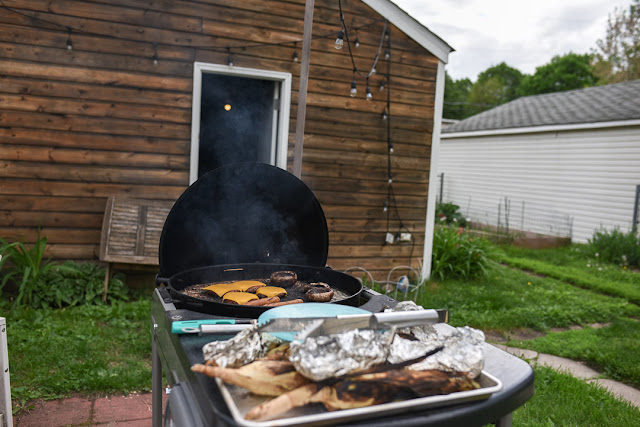 Nate and jess invited us over for a vegan grill out. We jumped at the offer. 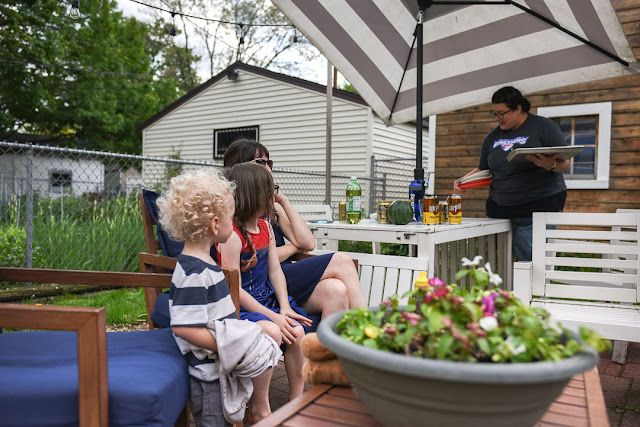 We brought the beers and a few snacks. They had much of everything else. 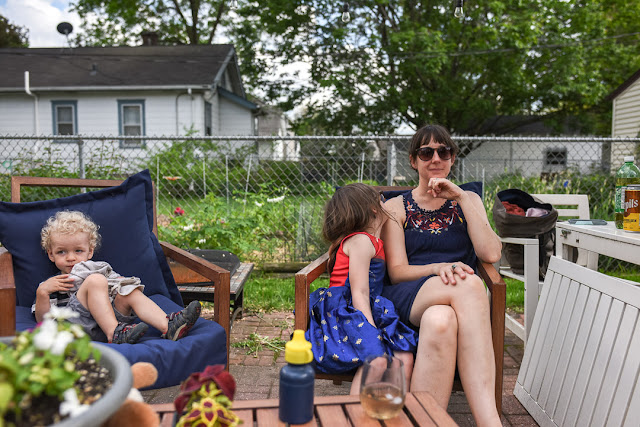 It felt a little strange to be at someone else's house. I also commented that this was the farthest north I had been in months. 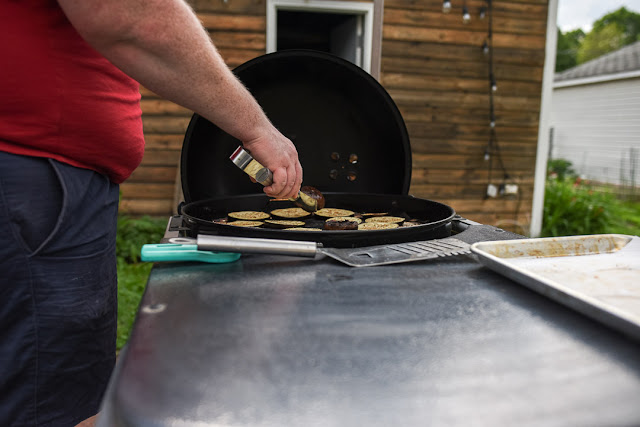 Nate also grilled us some sci-fi vegan burgers and also had eggplant on the grill. 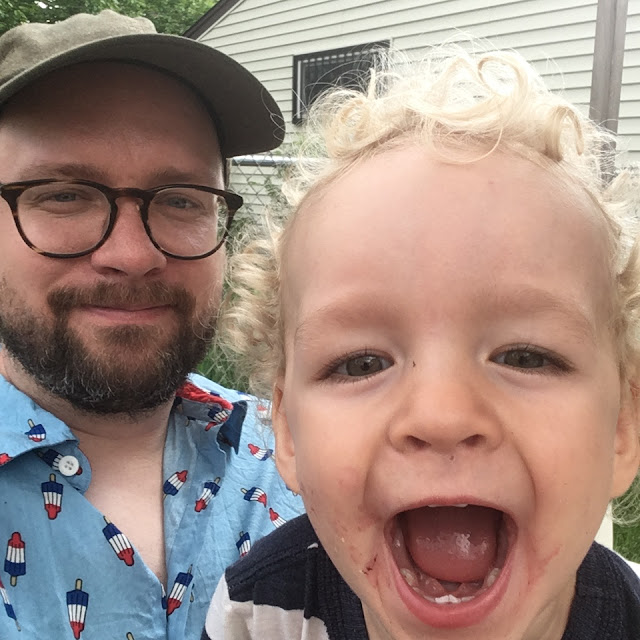 Nah, this was on my phone. 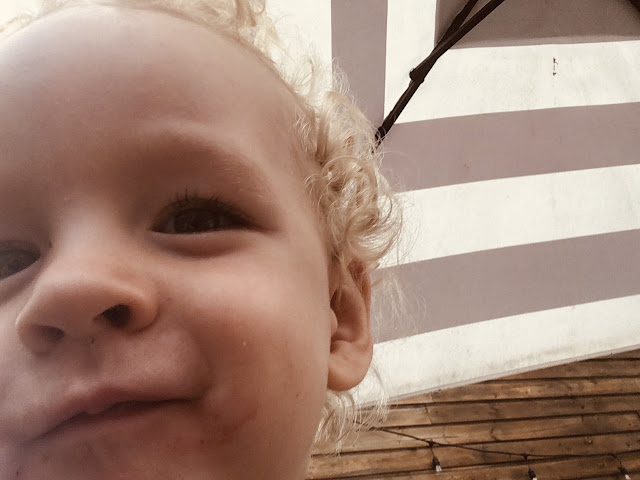 He must've gotten yours next. 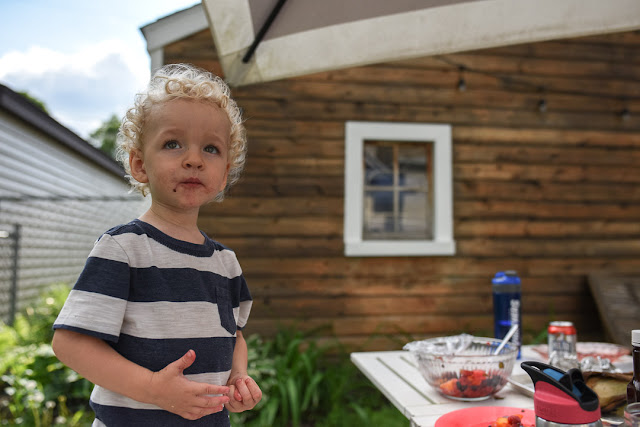 This kid could live off fruit alone. 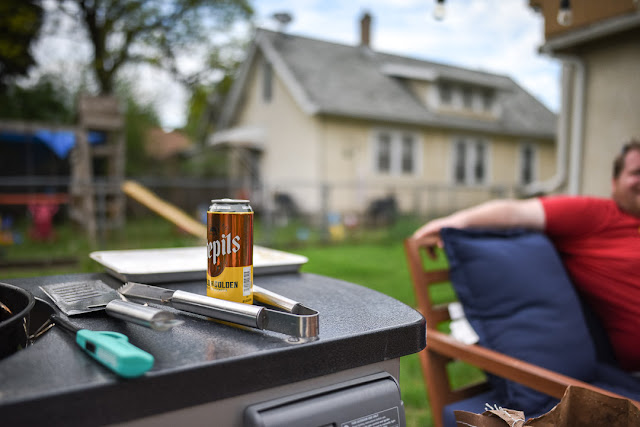 We drank a bunch of beers. 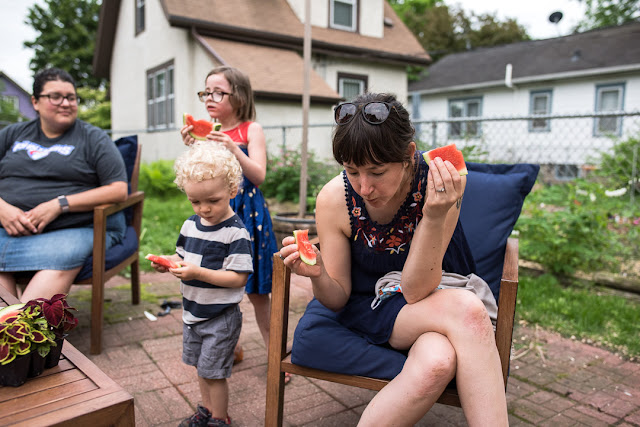 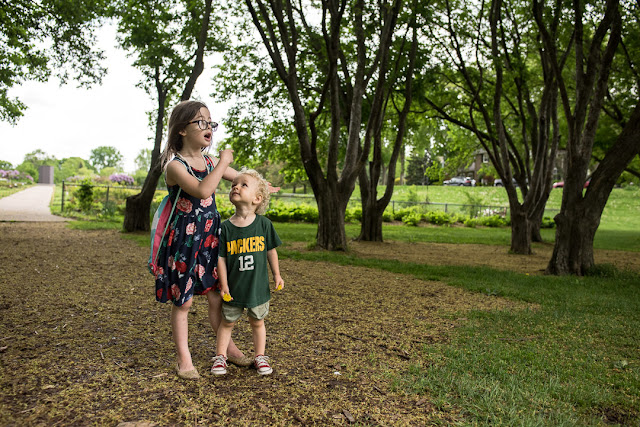 The next day we were going to try and attempt to fish at Lake Harriet. We still hadn't heard the news of the death of George Floyd. Protests wouldn't start until later this evening. 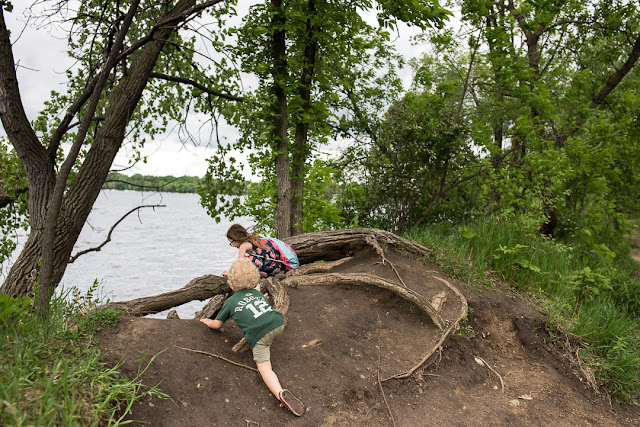 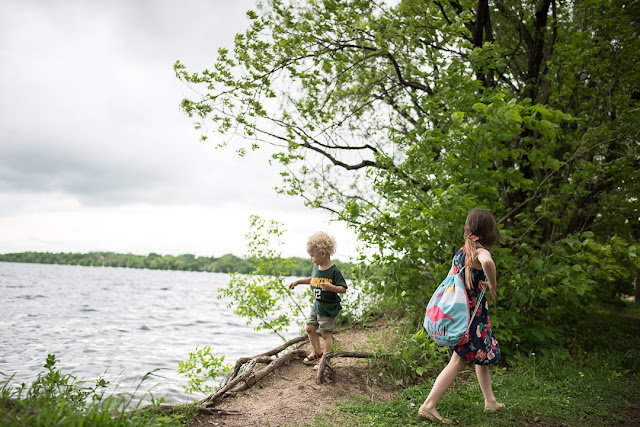 It was a bit windy, but we visited all of our favorite hideouts. 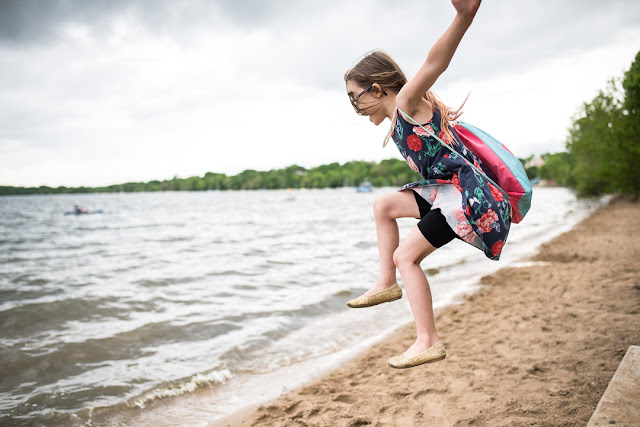 The beach was emptier than normal. It was quite chilly. 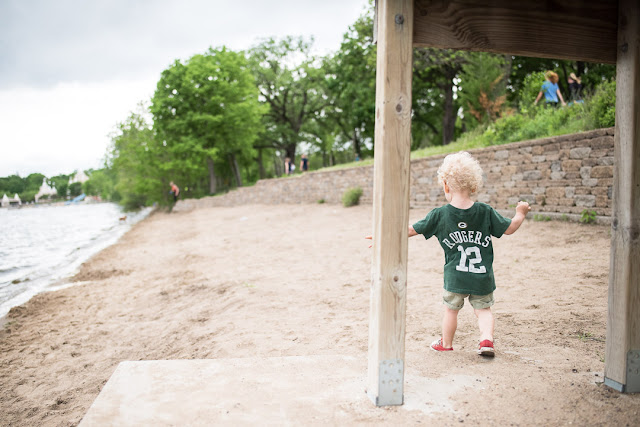 It's still tiny with the high water levels. 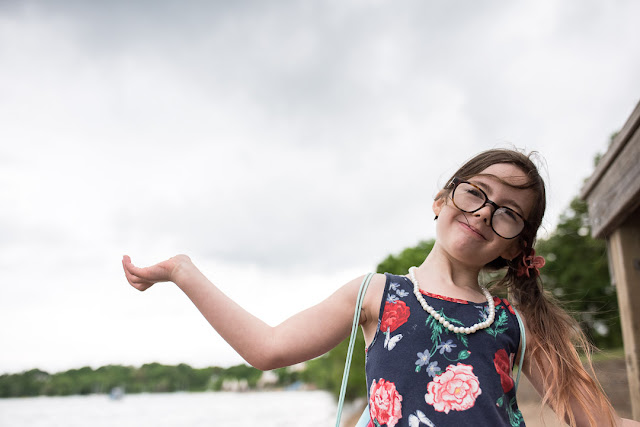 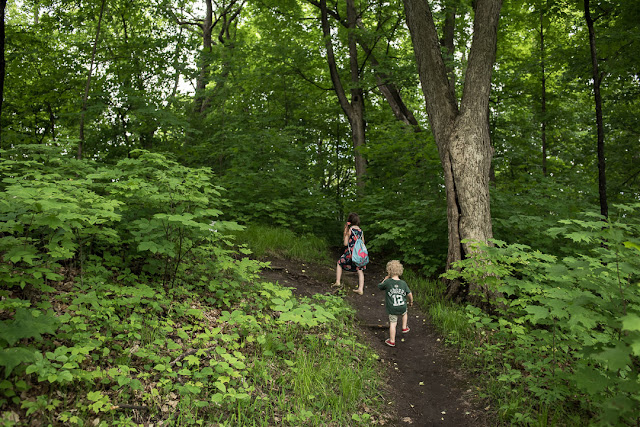 Then we explored the Roberts Bird Sanctuary. 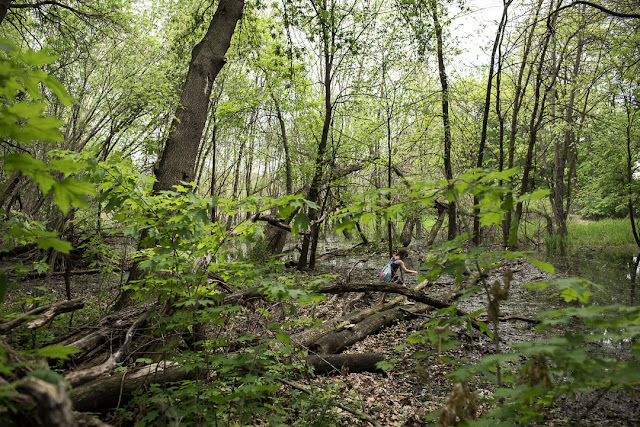 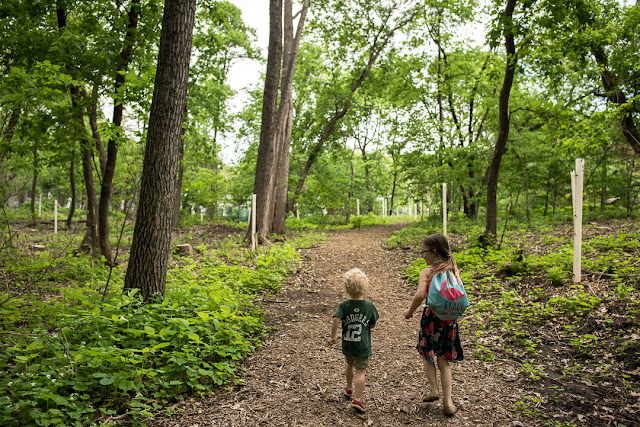 I love having a little place to hike close to home. 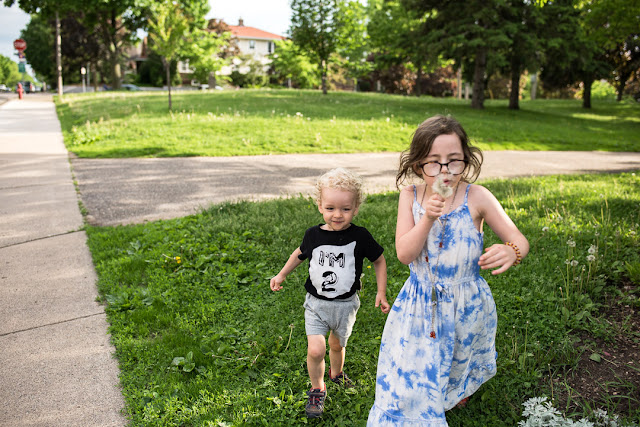 We were out of kitty food and took a walk down to our local pet store. The kids had to stop for wishing flowers.

Meadow made a lot of wishes. 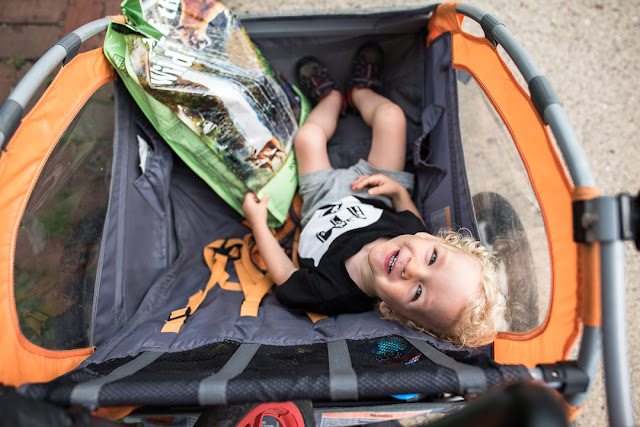 This all seemed very strange. A few miles away huge protests and then riots were roiling Lake Street. 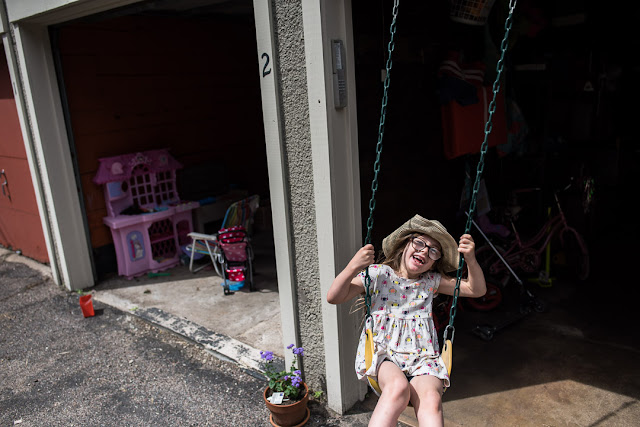 With the city now having escalating turmoil every night, we stayed close to home. 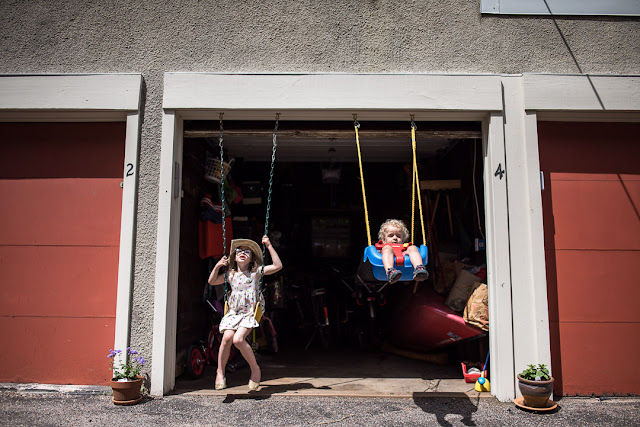 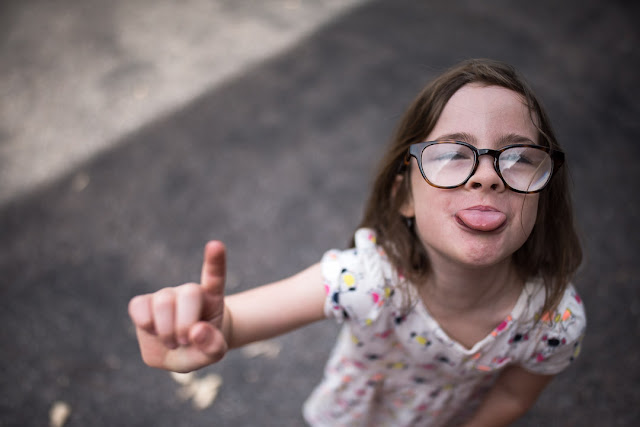 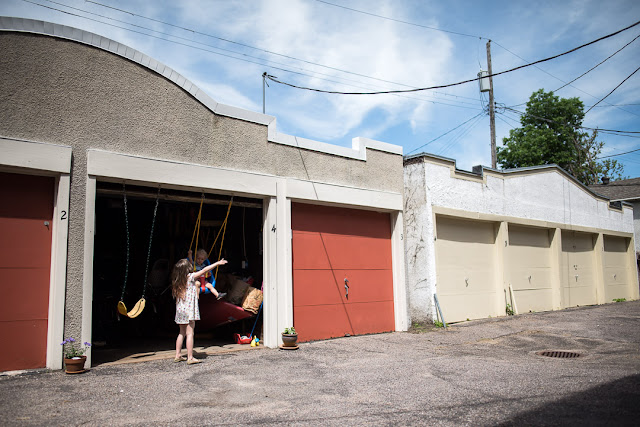 Our garage is looking much better with the trim painted. 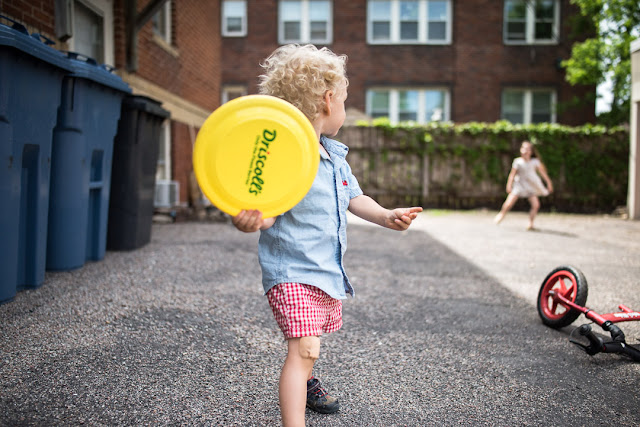 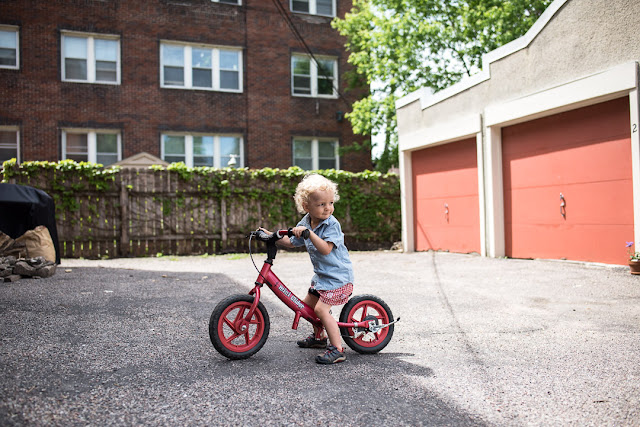 The destruction was still miles away. Rumblings of white supremacists coming to Minneapolis and sewing chaos started spreading across social media and amongst neighbors.