Our Clothes Are Too Old? 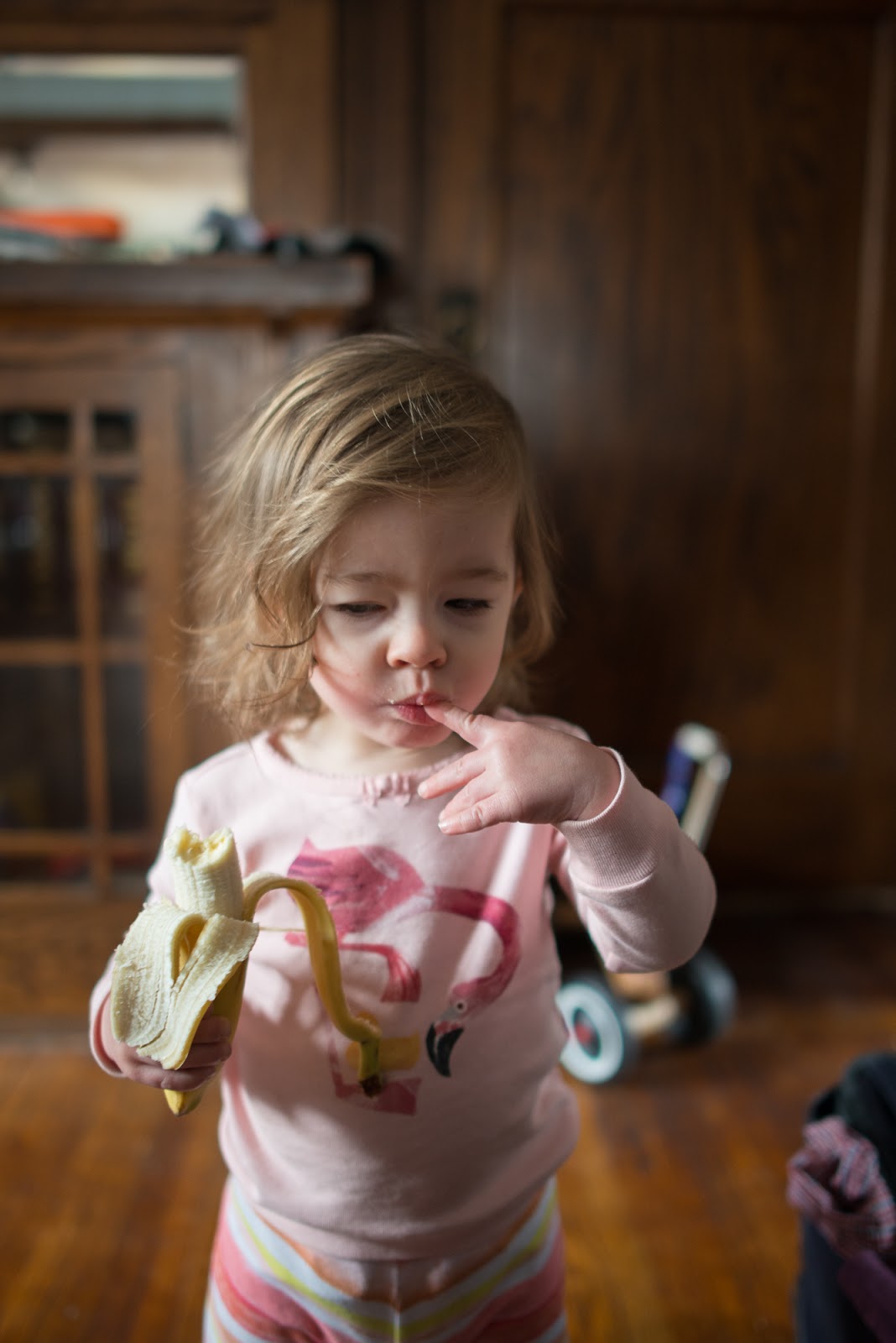 Breakfast was going to take longer than I had thought. I forgot to add in the time for roasting beets. Meadow gets super cranky/tantrum city if she doesn't eat right away so I tied her over with a banana. 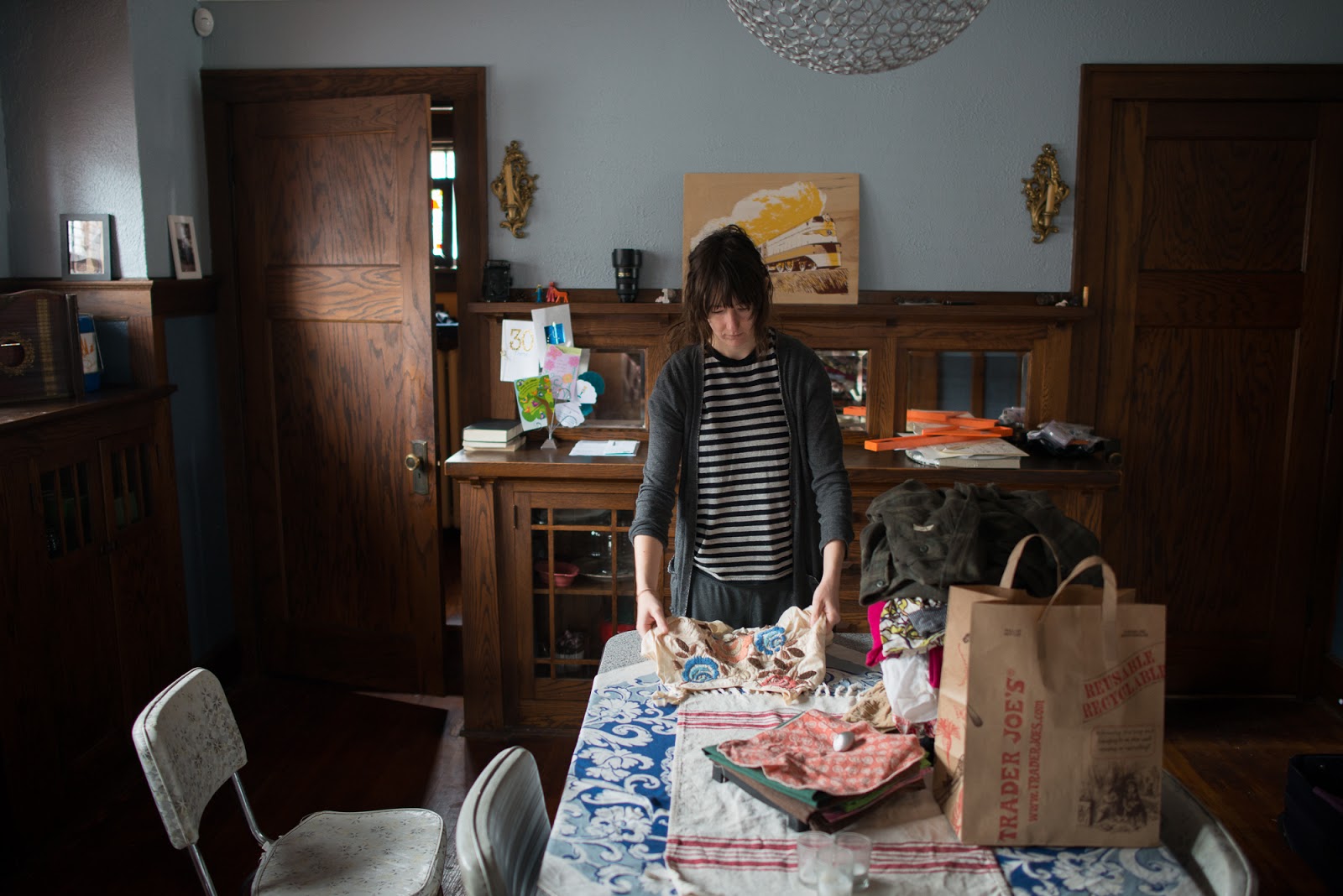 Yesterday we spent the entire day running errands. Is this how normal people spend their Saturdays? The only time we have to go shopping is to get groceries, but yesterday we had to get a birthday gift, buy kitty food, go to the camera store, grocery shop and then we tried selling our clothes at three different stores. None of them would take our clothes because they were too "old" or "faded". Some of it was stuff I got before I was pregnant and no longer fit. I guess it will all have to be sold at the rummage sale.

When we started looking it them ourselves we thought the consignment shops were crazy. While some weren't too stylish many were quite cool still. 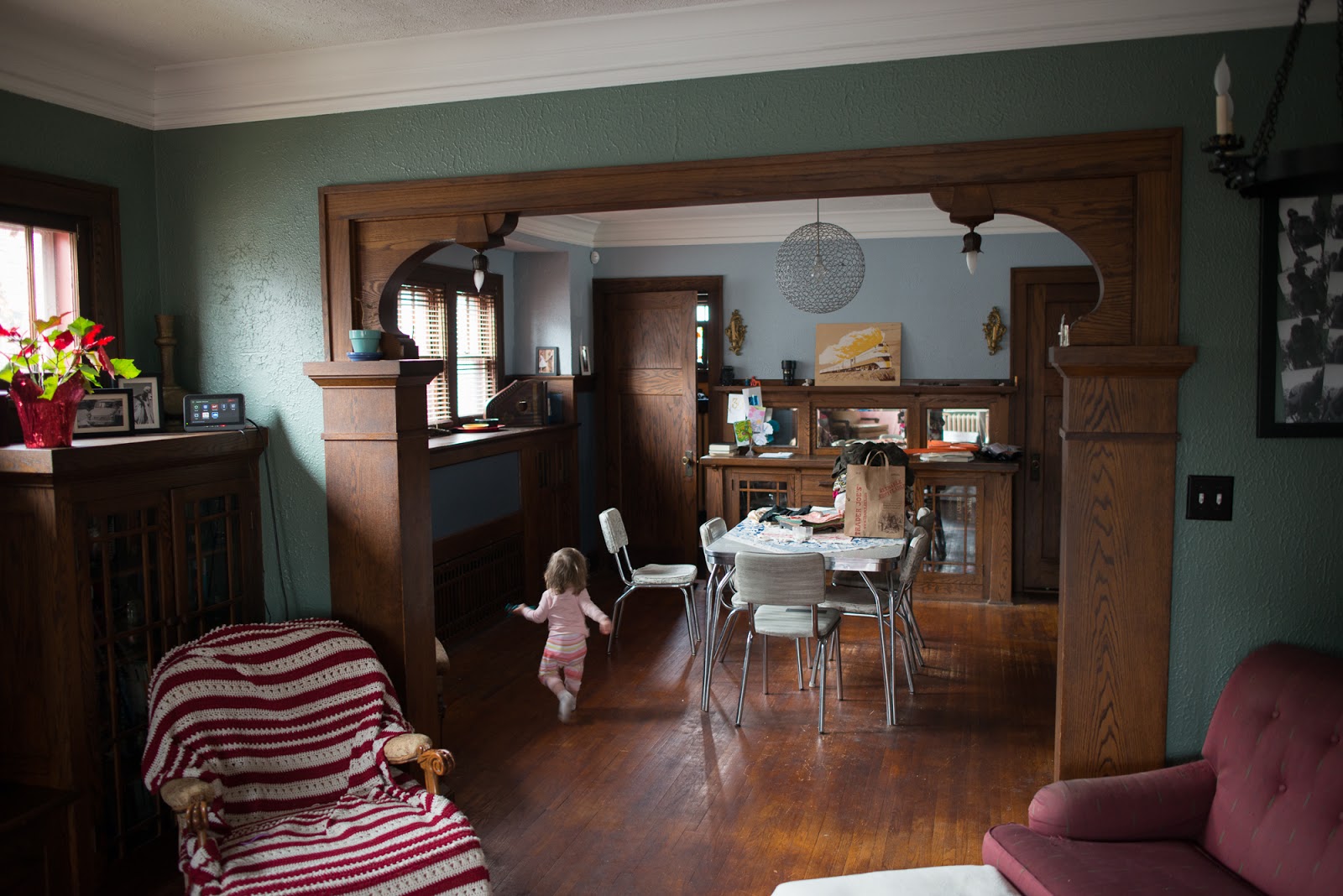 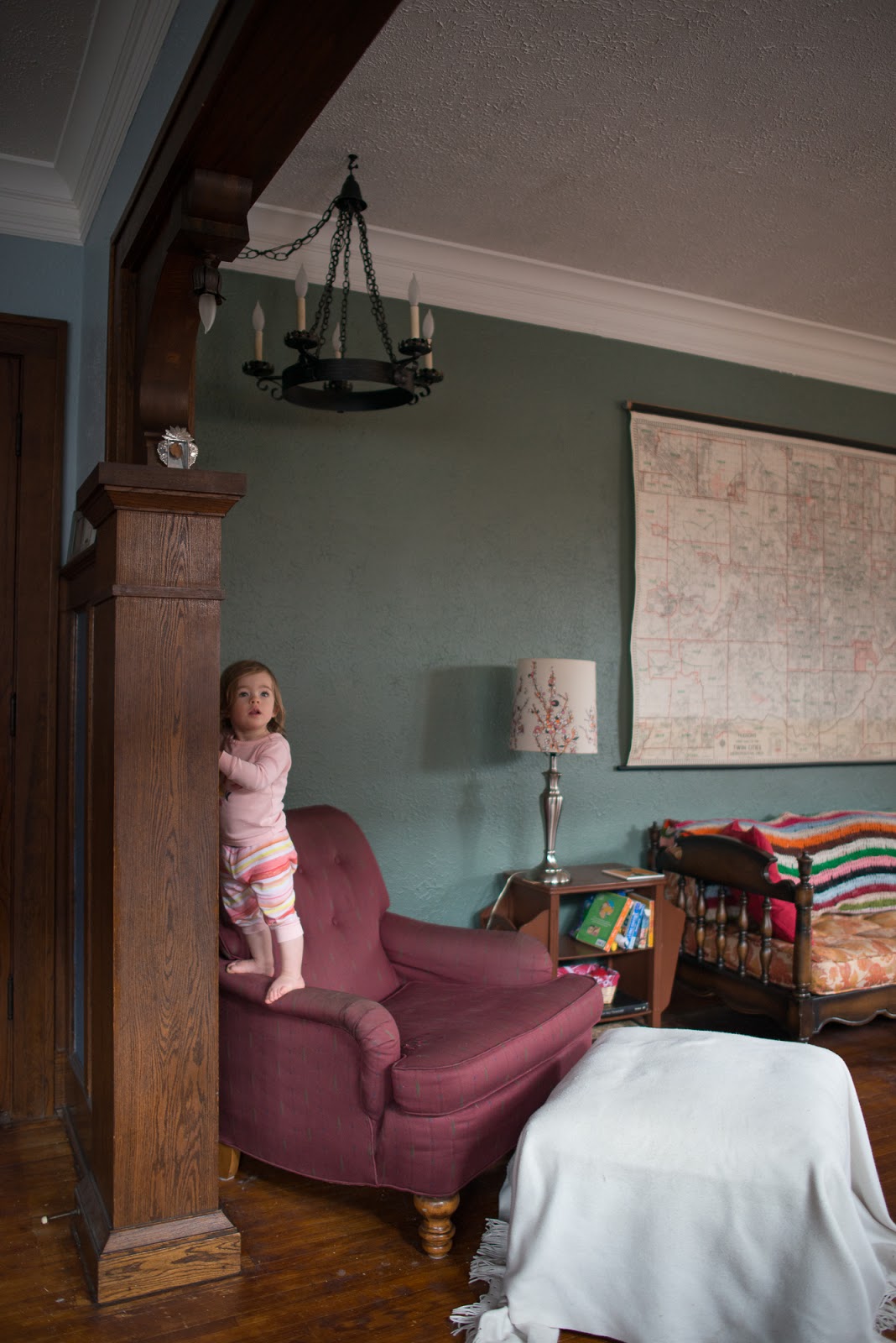 One of her favorite activities is turning the lights on and off and saying "on" "off". 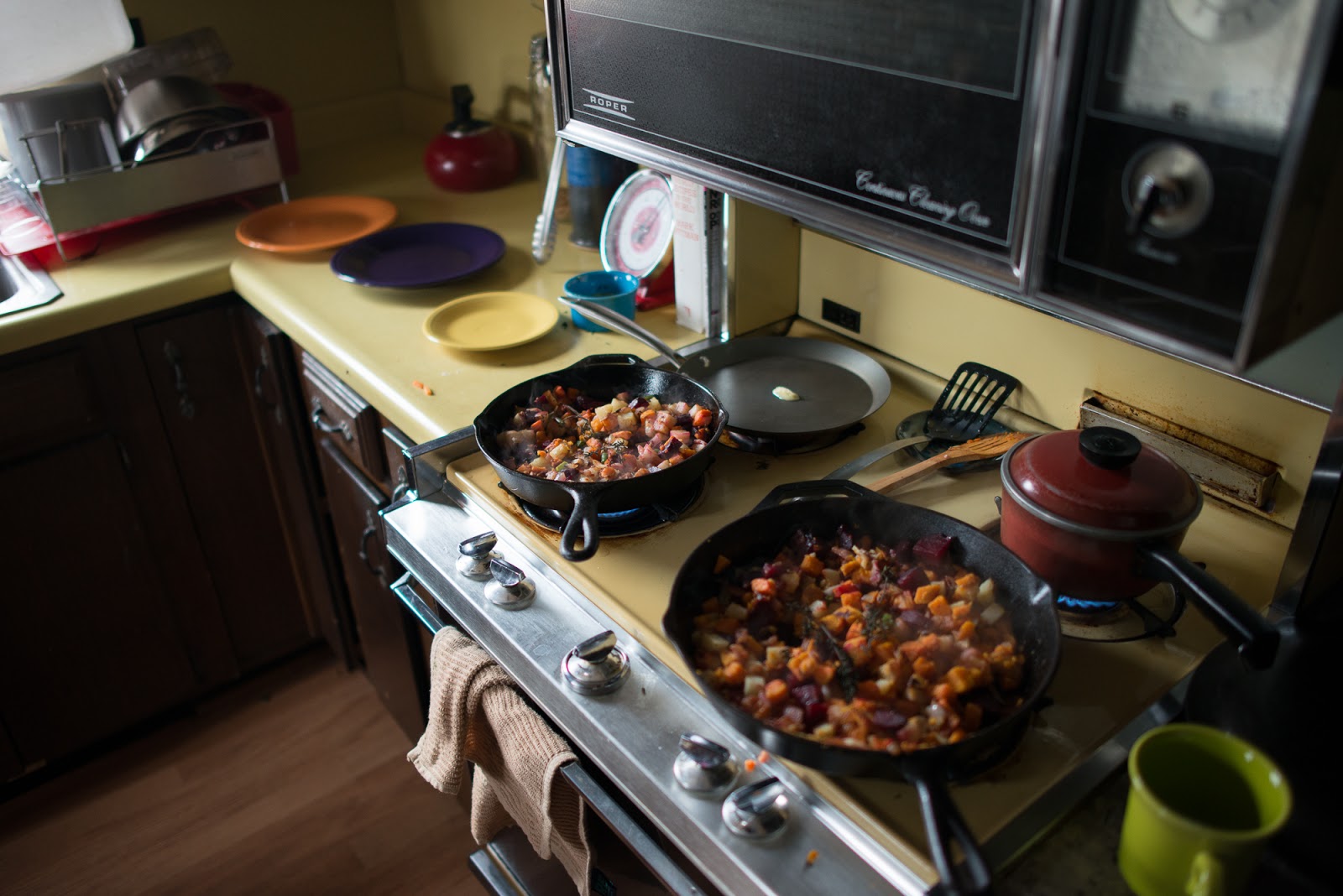 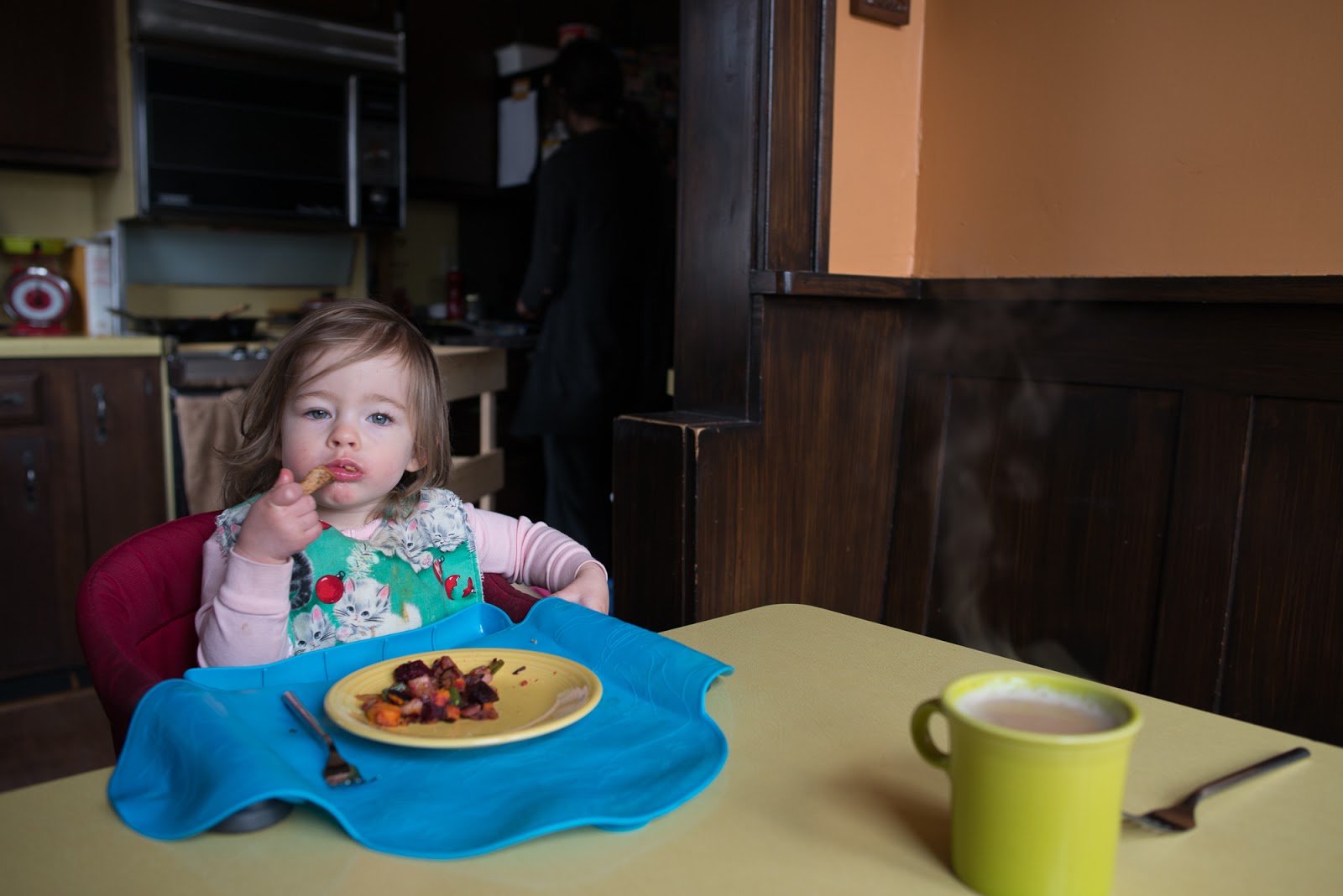 This is one of those dishes you know Meadow is going to pick through. 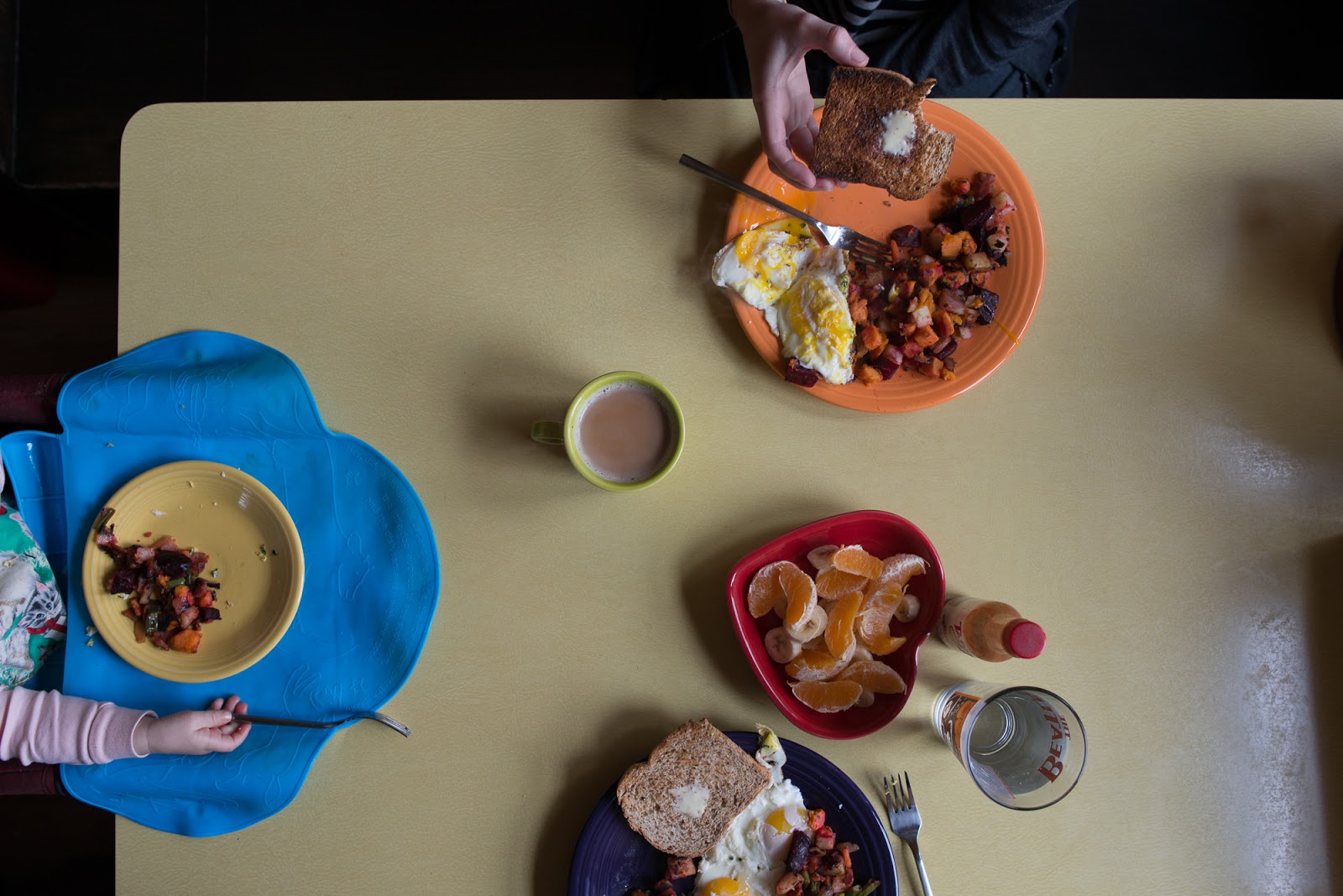 I liked the hash brown-style red flannel we had a few weeks back better, but this was quite good. 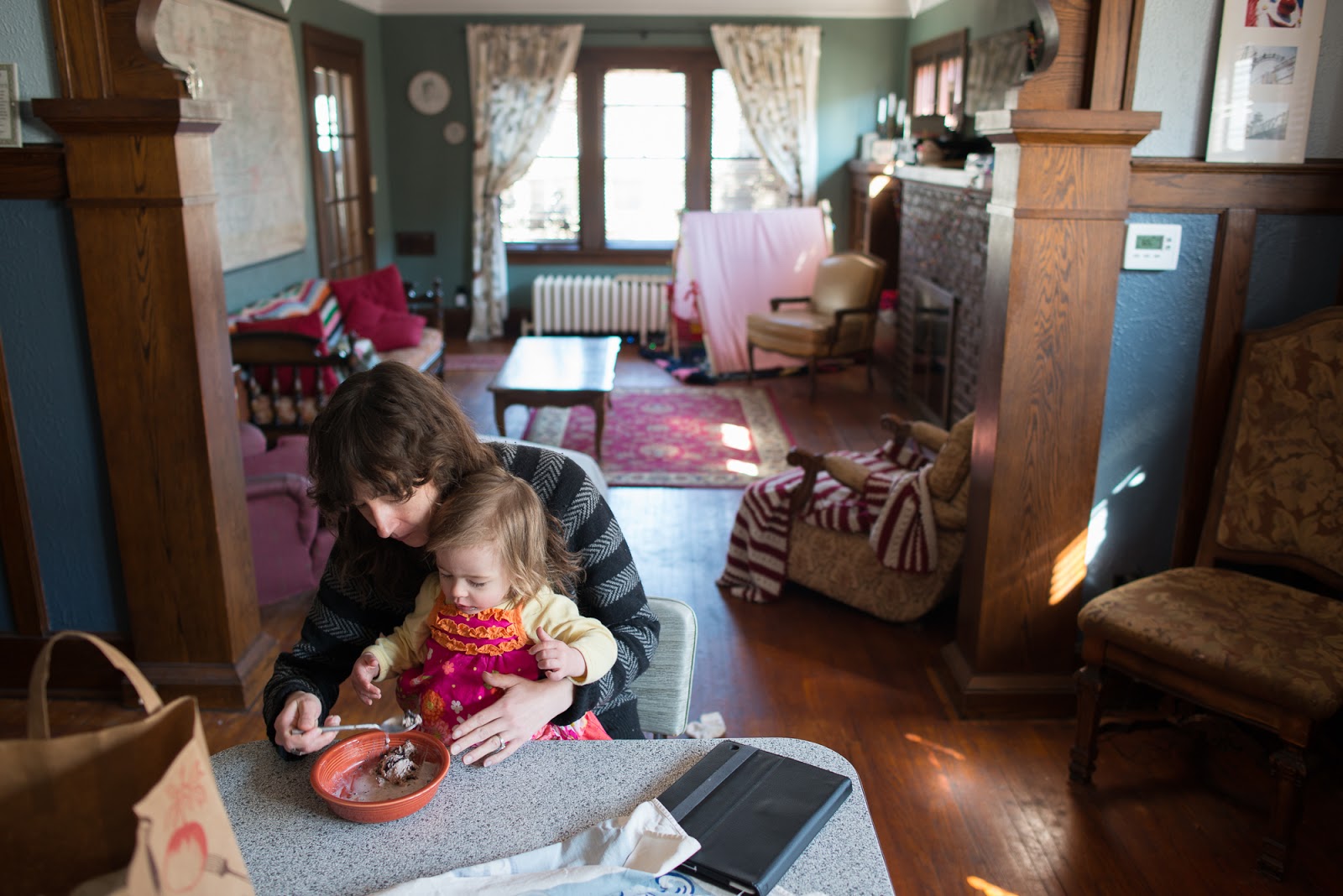 Meadow's naptime was a lazy one. We have pretty much given up on the idea on selling our house this year. When she woke up she caught me eating ice cream.

There isn't time before now and the time we'd have to put it in on the market. Maybe next year. Maybe never. 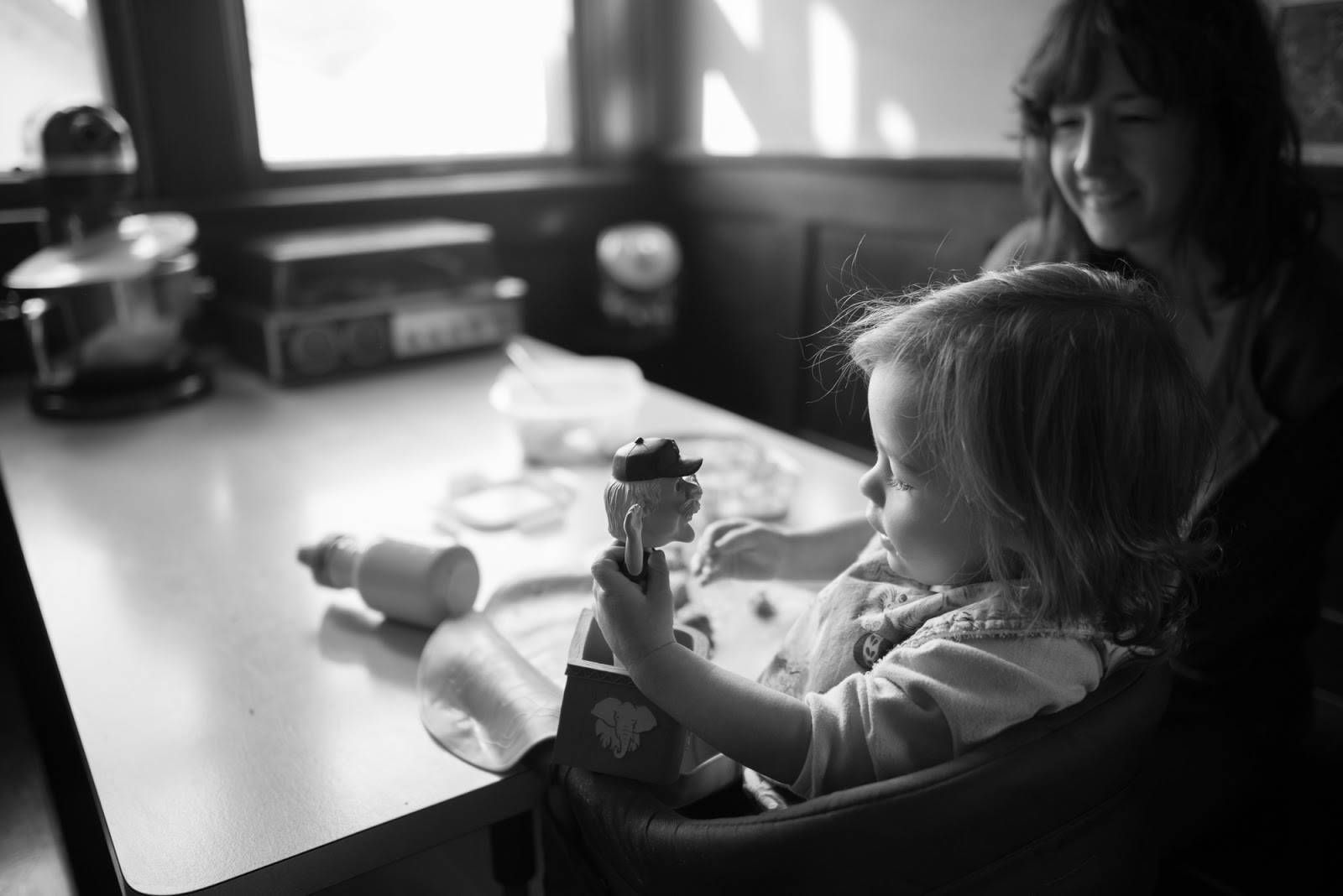 We introduced Meadow to Bernie Brewer. She thought he was really cool. 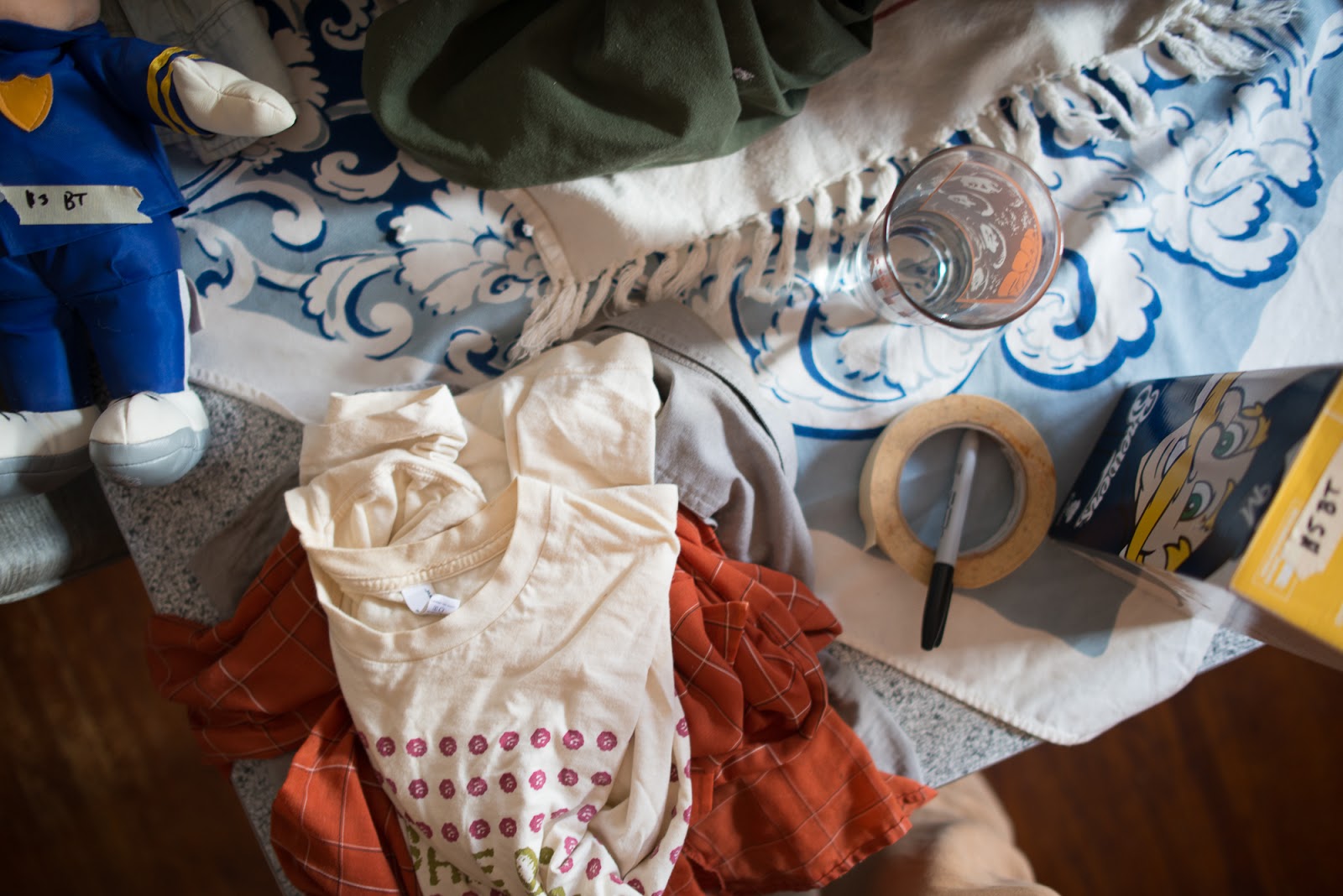 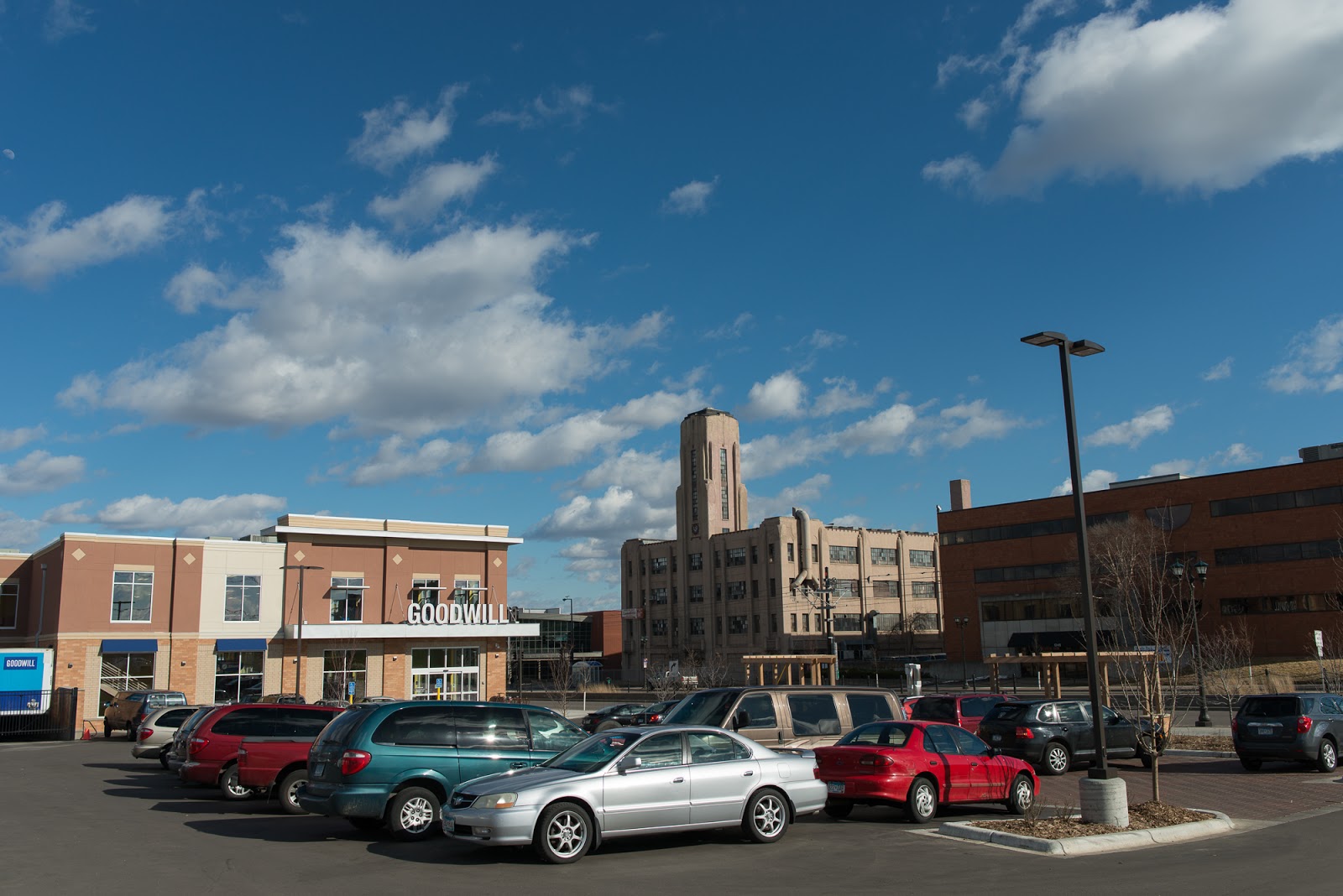 Instead of housework I have been focusing on getting rid of stuff. We had planned to do a lot of this for years. We had a few bags of items to donate so I suggested a trip to the thrift store.

There's a new Goodwill on University Avenue in St. Paul, so we went there. 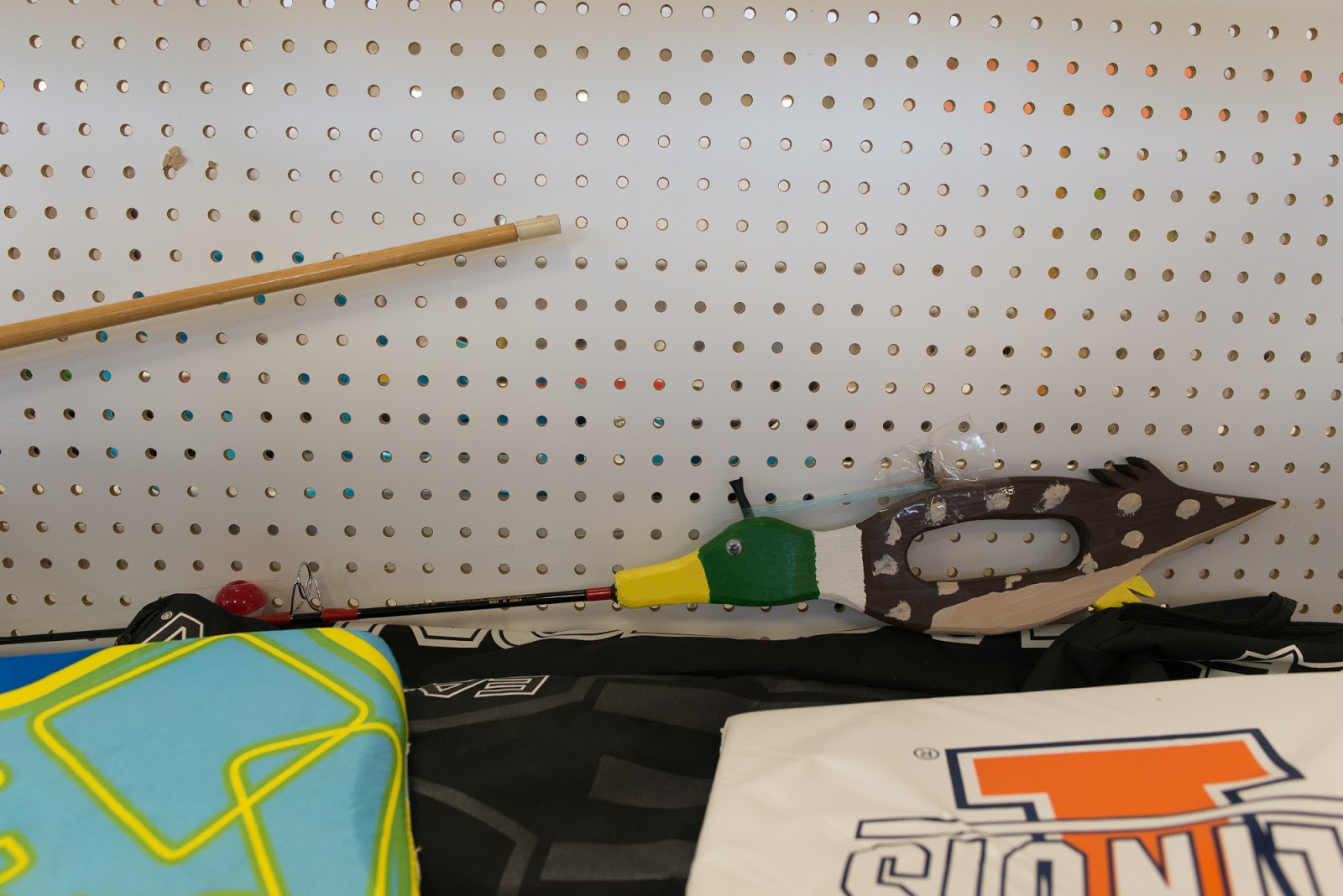 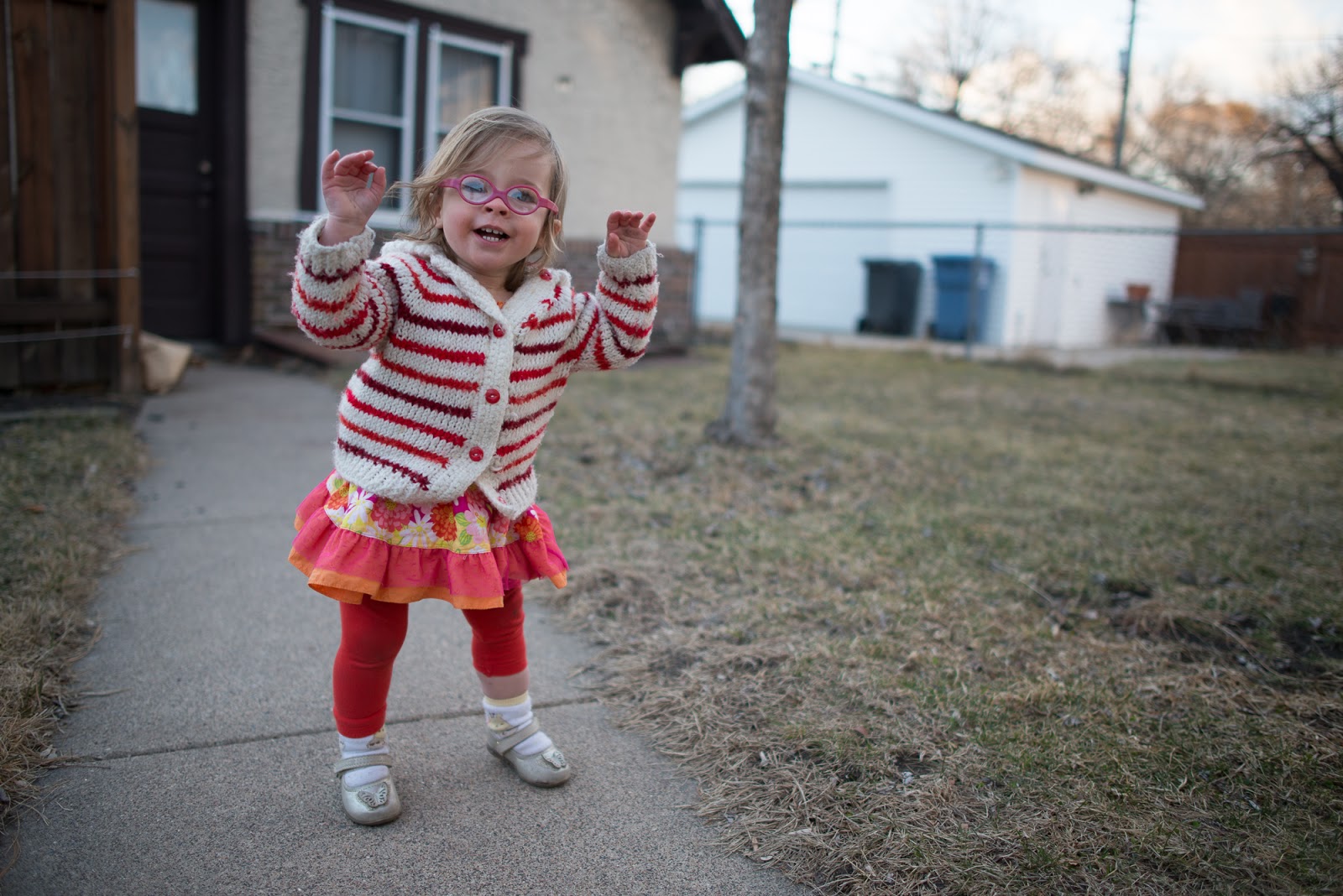 After we got back from thrifting and grocery shopping Meadow did not want to go inside. She wanted to stay outside and play. 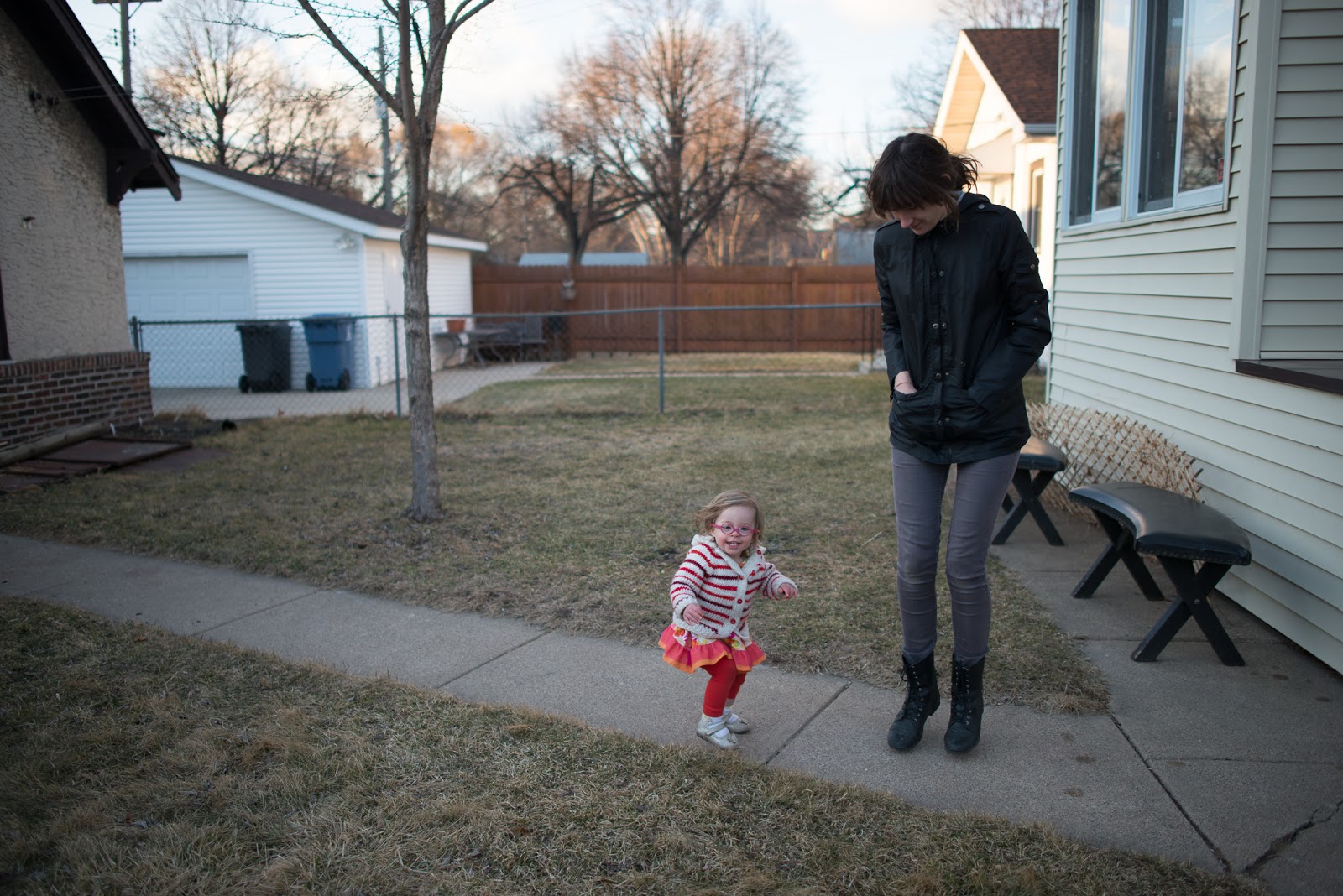 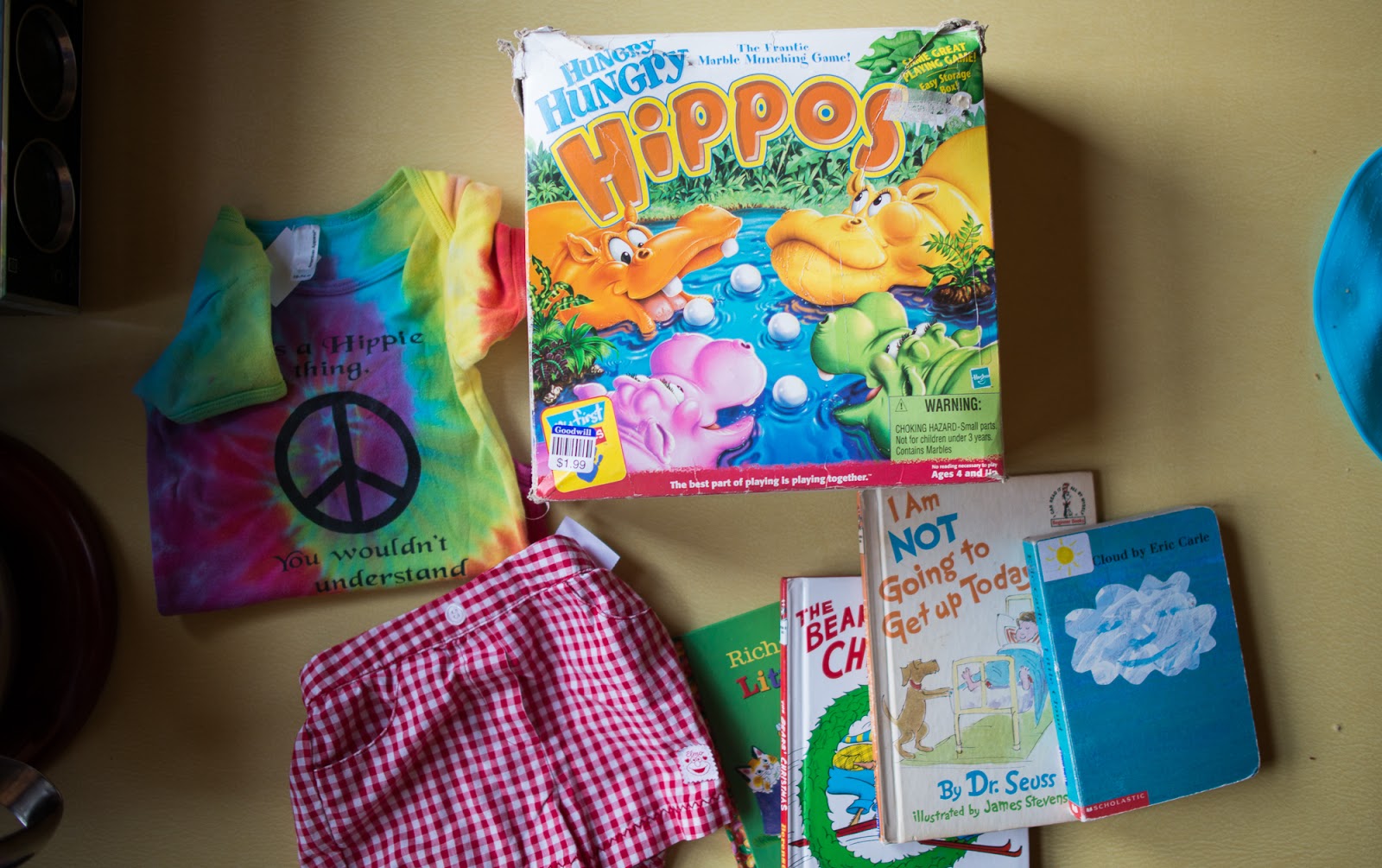 We got all this for only $6.00. I chose Goodwill on purpose because they give you a 25% coupon when you bring in a donation. It's funny how we don't really need anything anymore so thrifting has become mostly for Meadow. 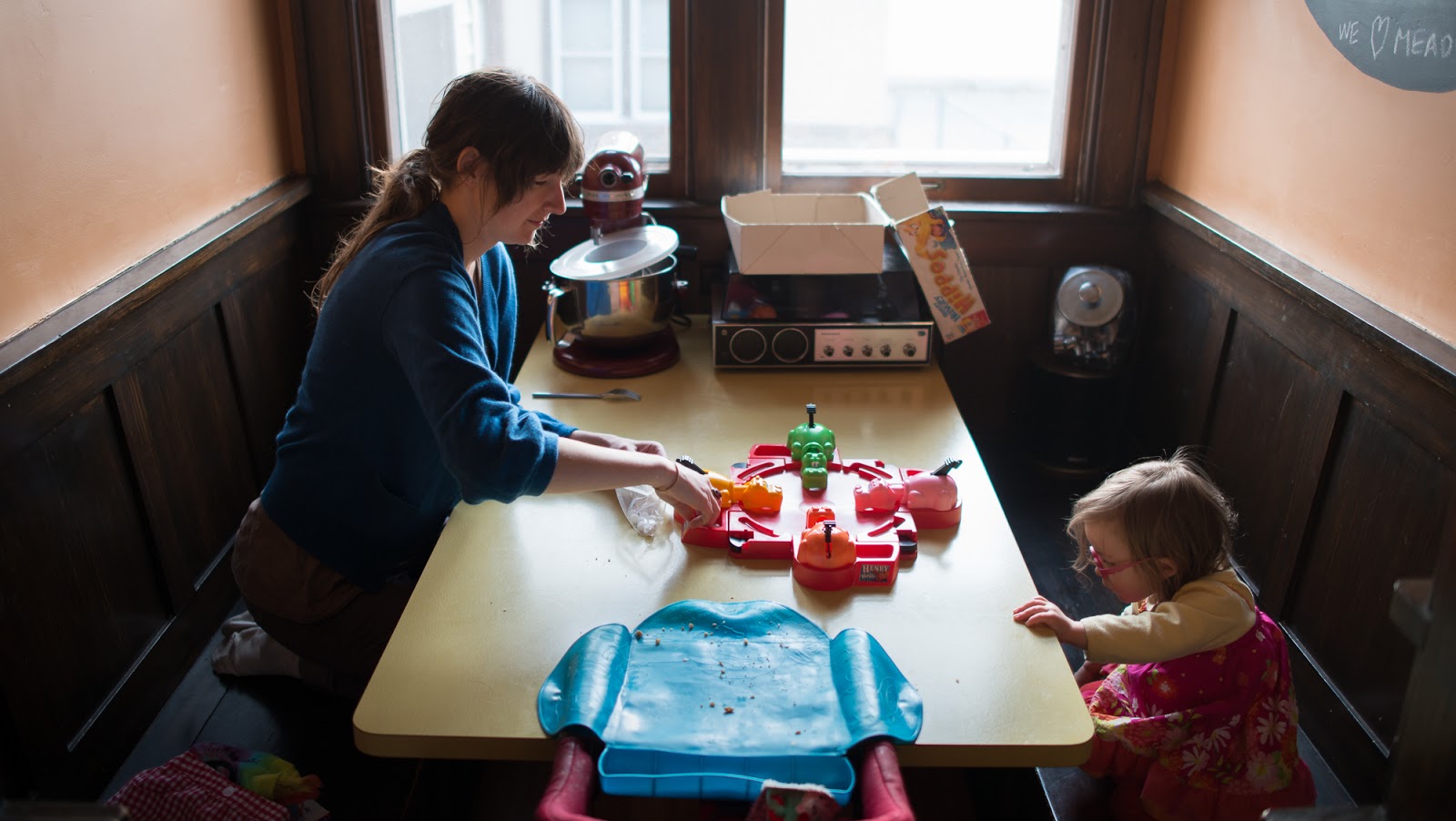 Meadow and I tried out the Hungry Hungry Hippos. I thought this would be an easy game for her to play, but she kept trying to steal all the balls by hand. 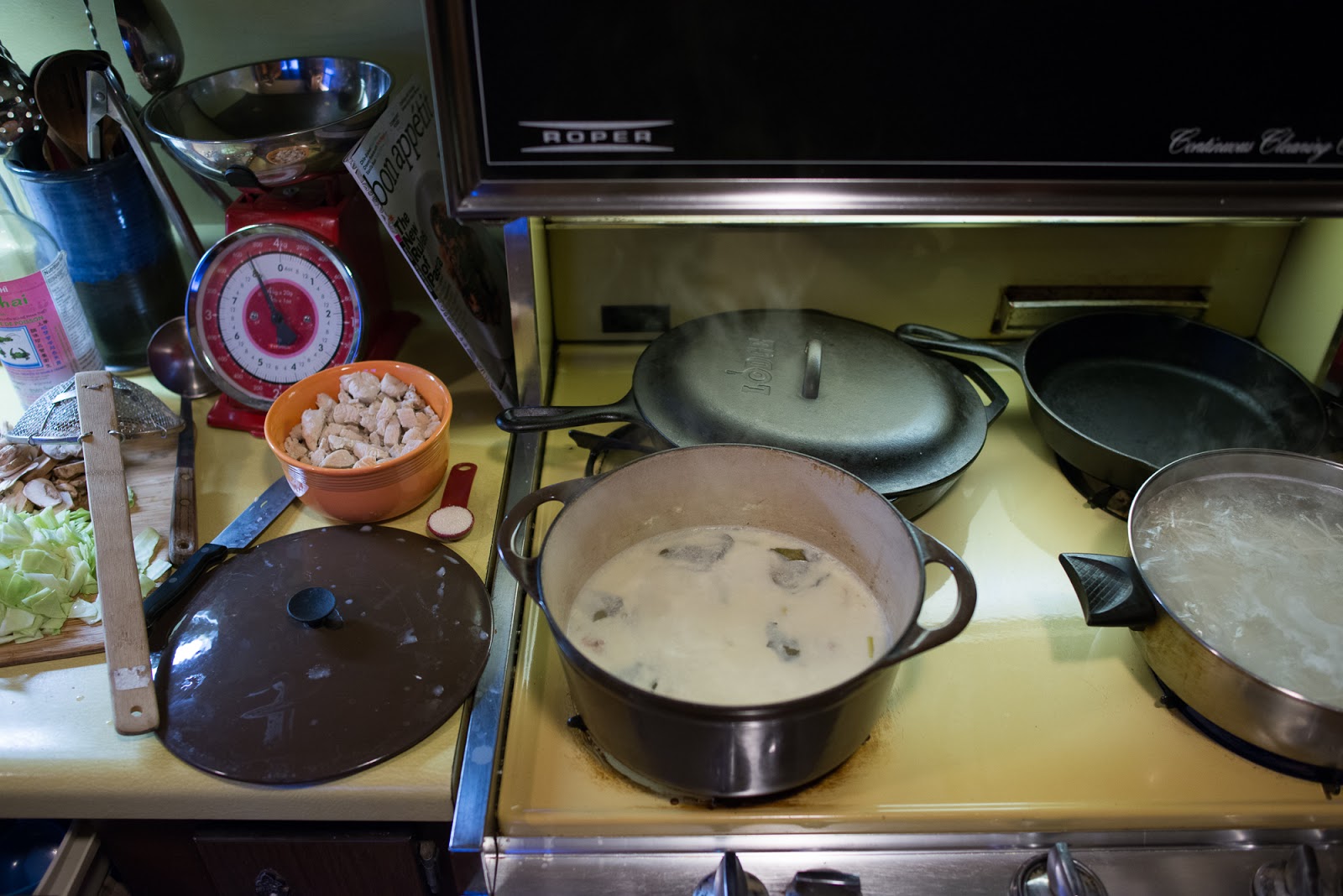 I made a big batch of Thai-style coconut chicken soup. 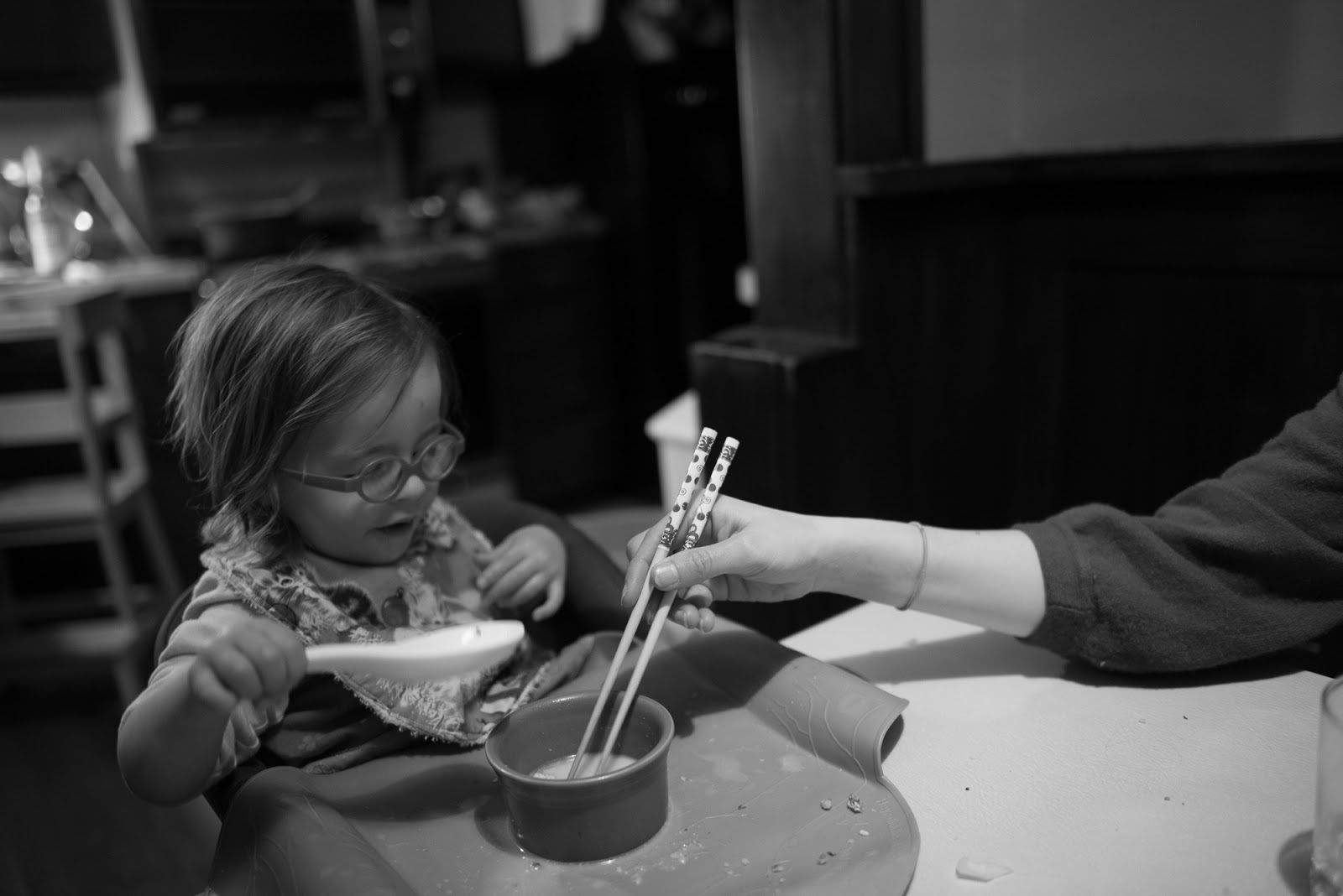 It seemed weird and way too mushroom-y, but it wasn't too bad.