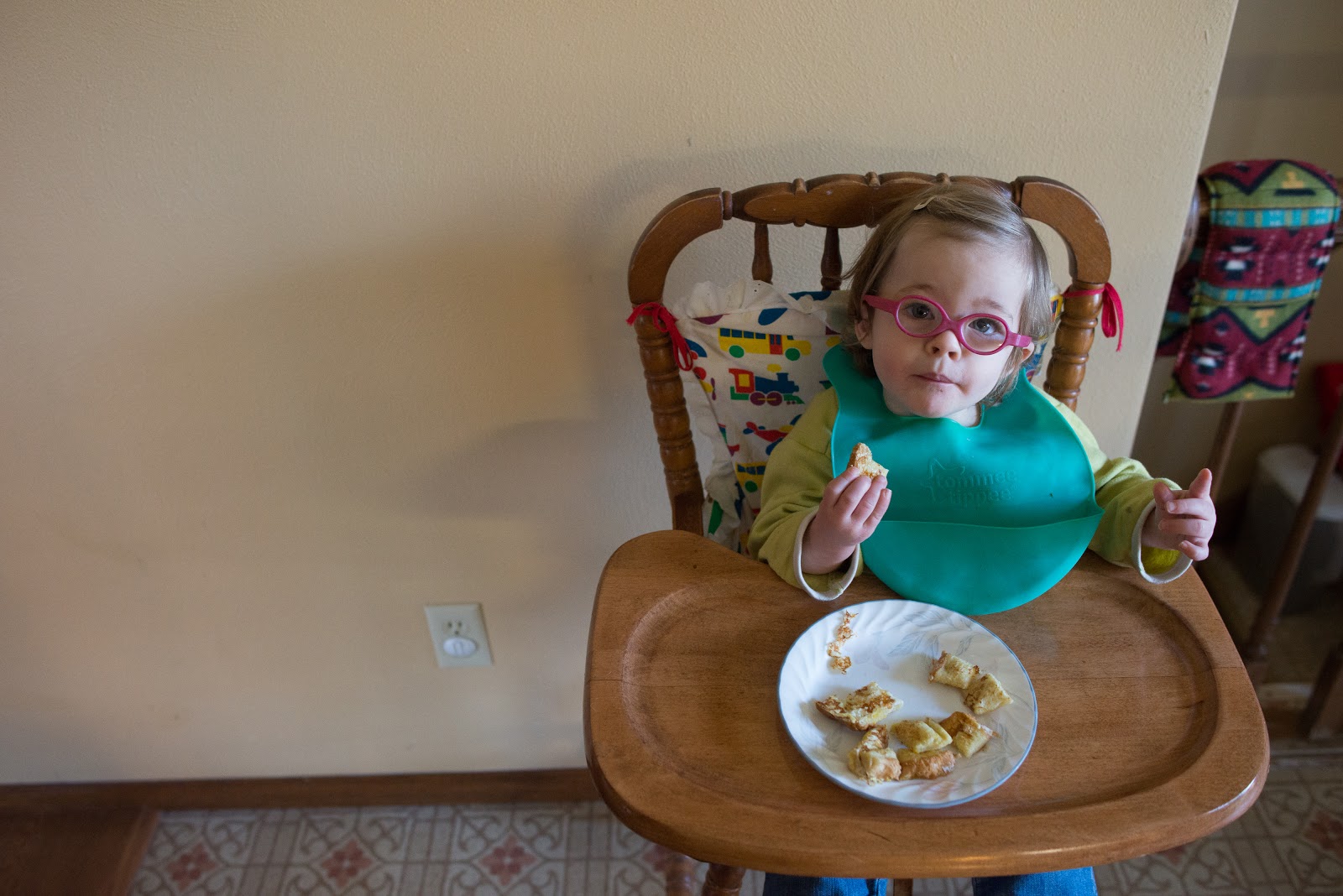 What are the chances we have French toast two times in one week?

If we had bread in our house more often it would be a regular occurrence. 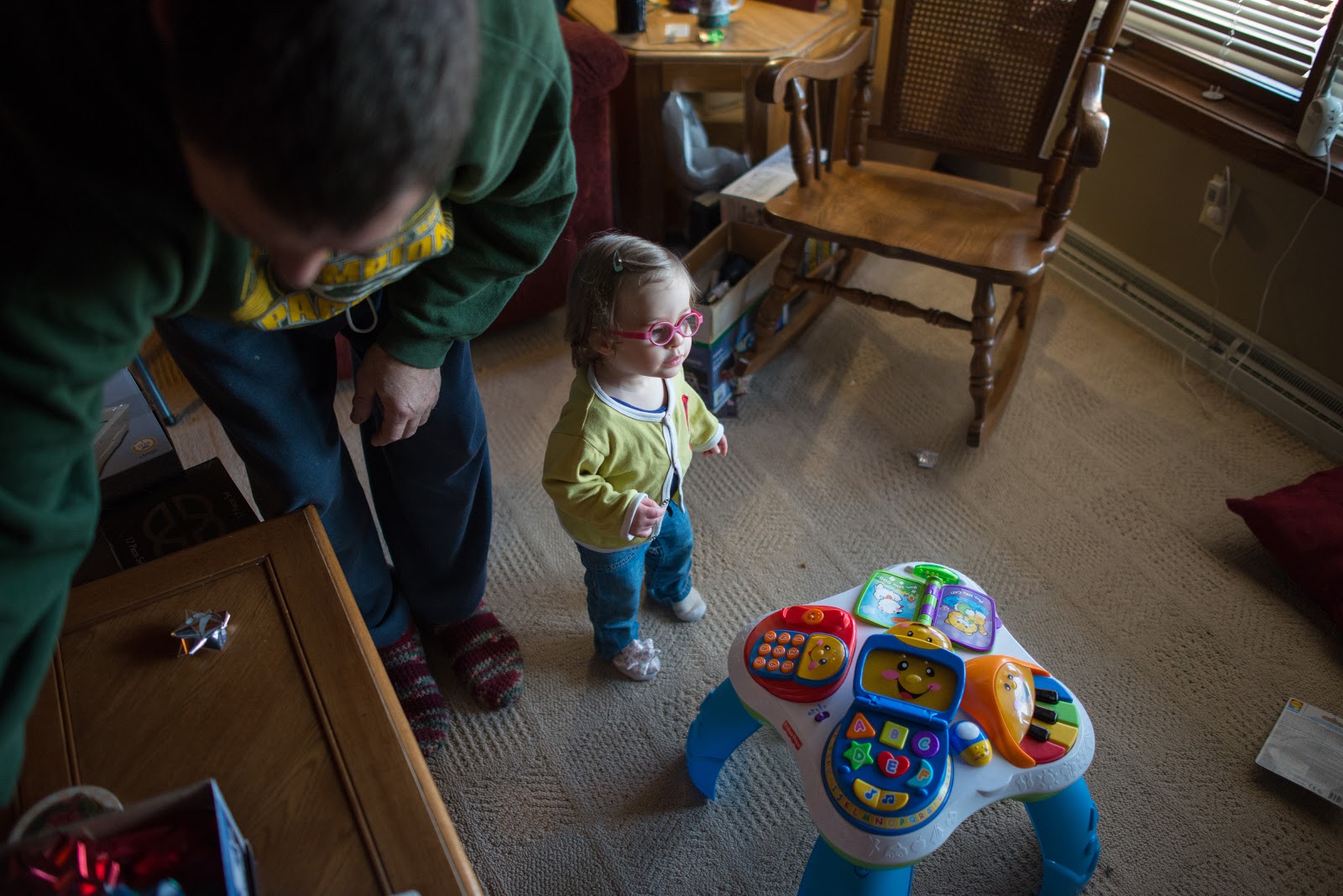 After breakfast Meadow was up to no good. 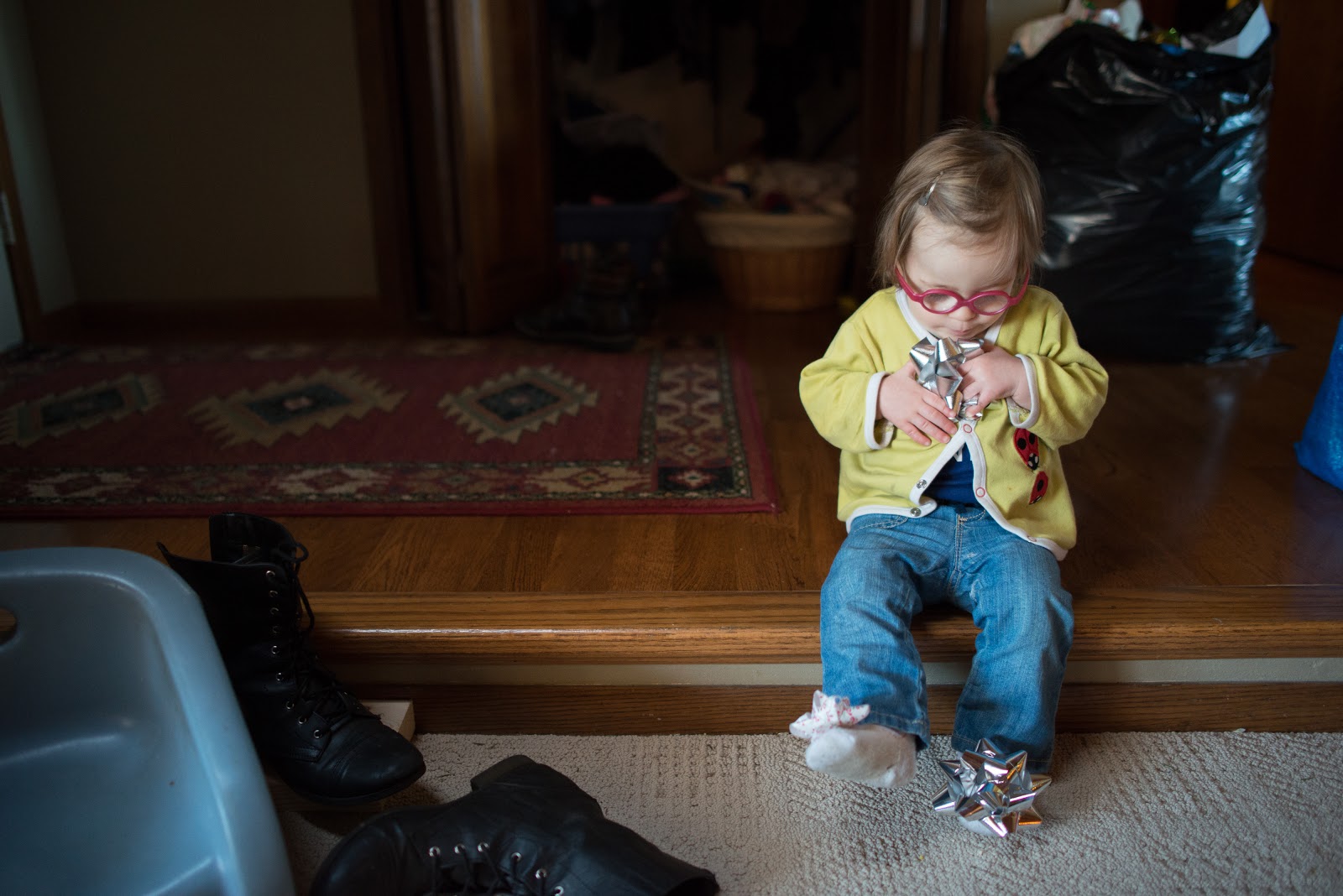 I was in the kitchen when I hear Meadow run in giggling. Then I see she has bows on her feet. 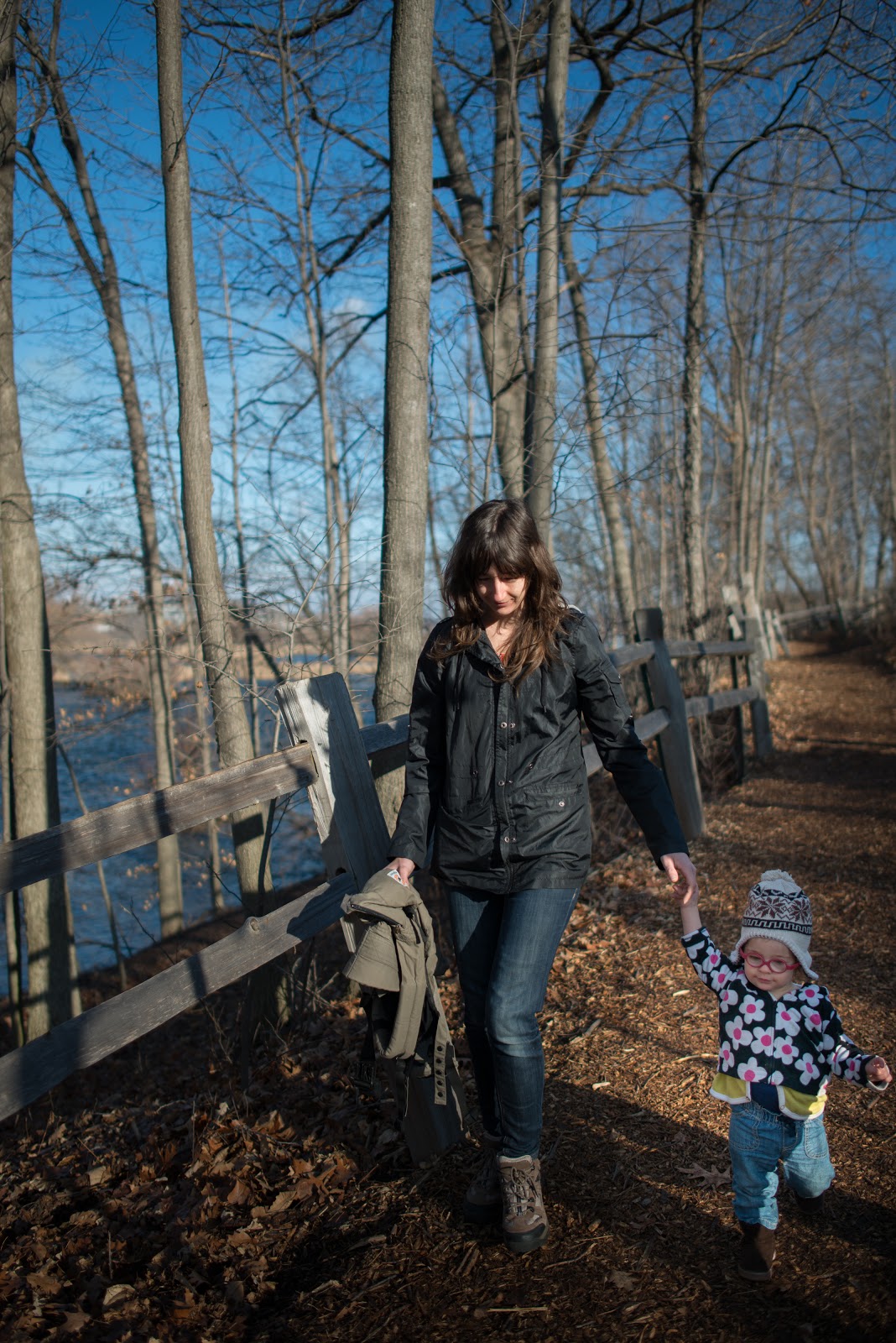 The weather was unusually warm and we were in no rush to get home. I suggested going for a walk at 1000 Islands.

The one in Kauakana, not in Canada. 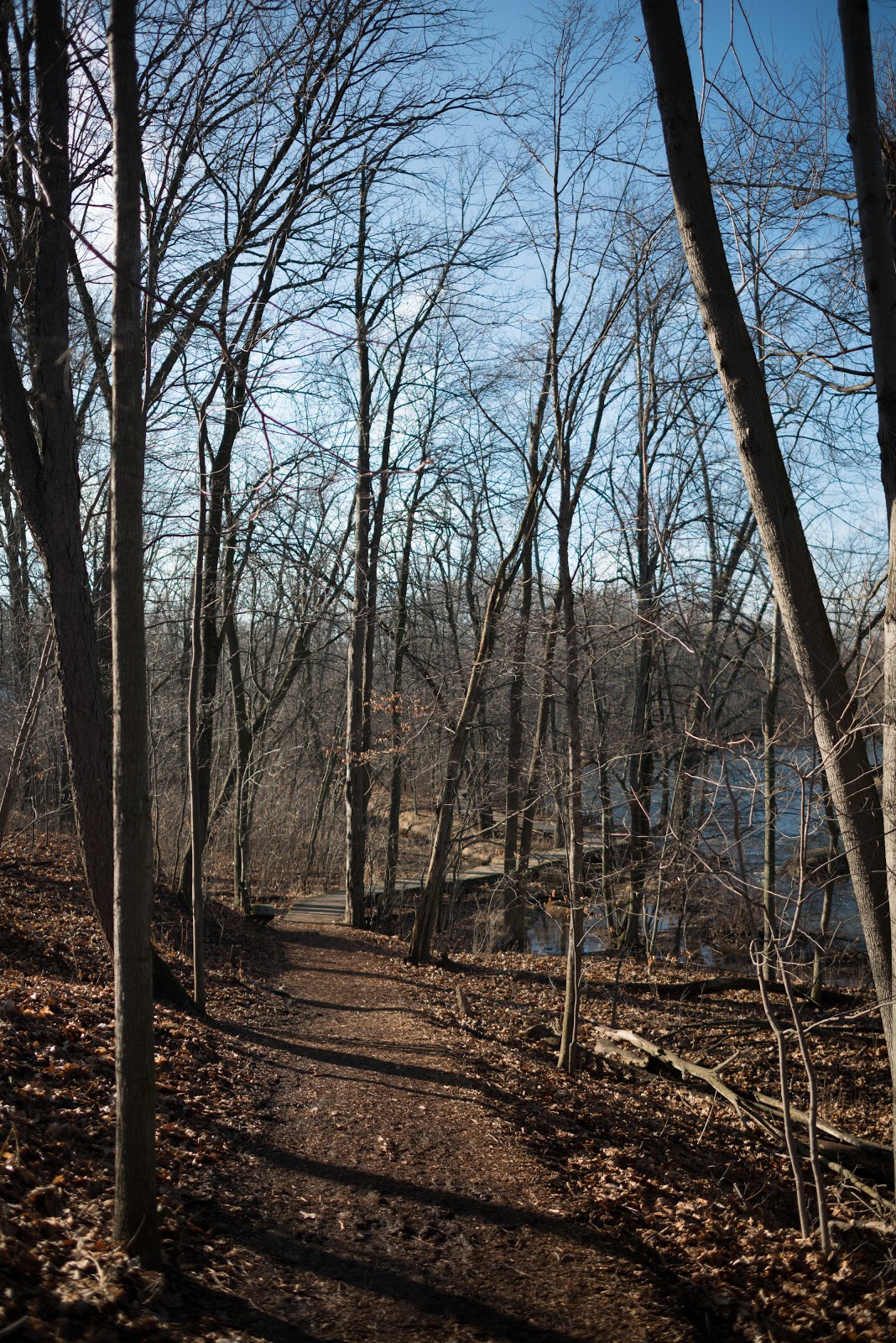 It was the perfect opportunity to try out my new winter hiking shoes from Costco. 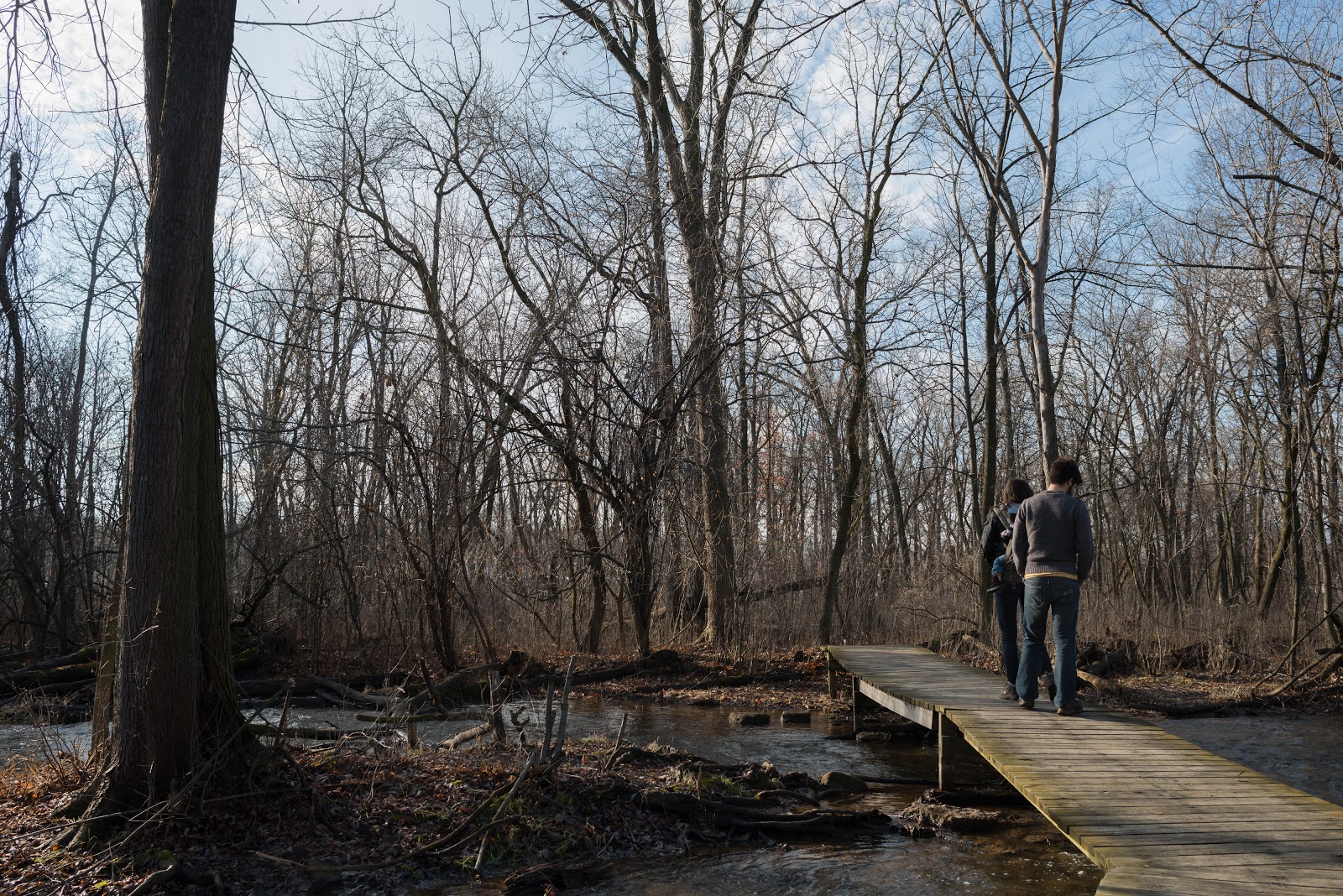 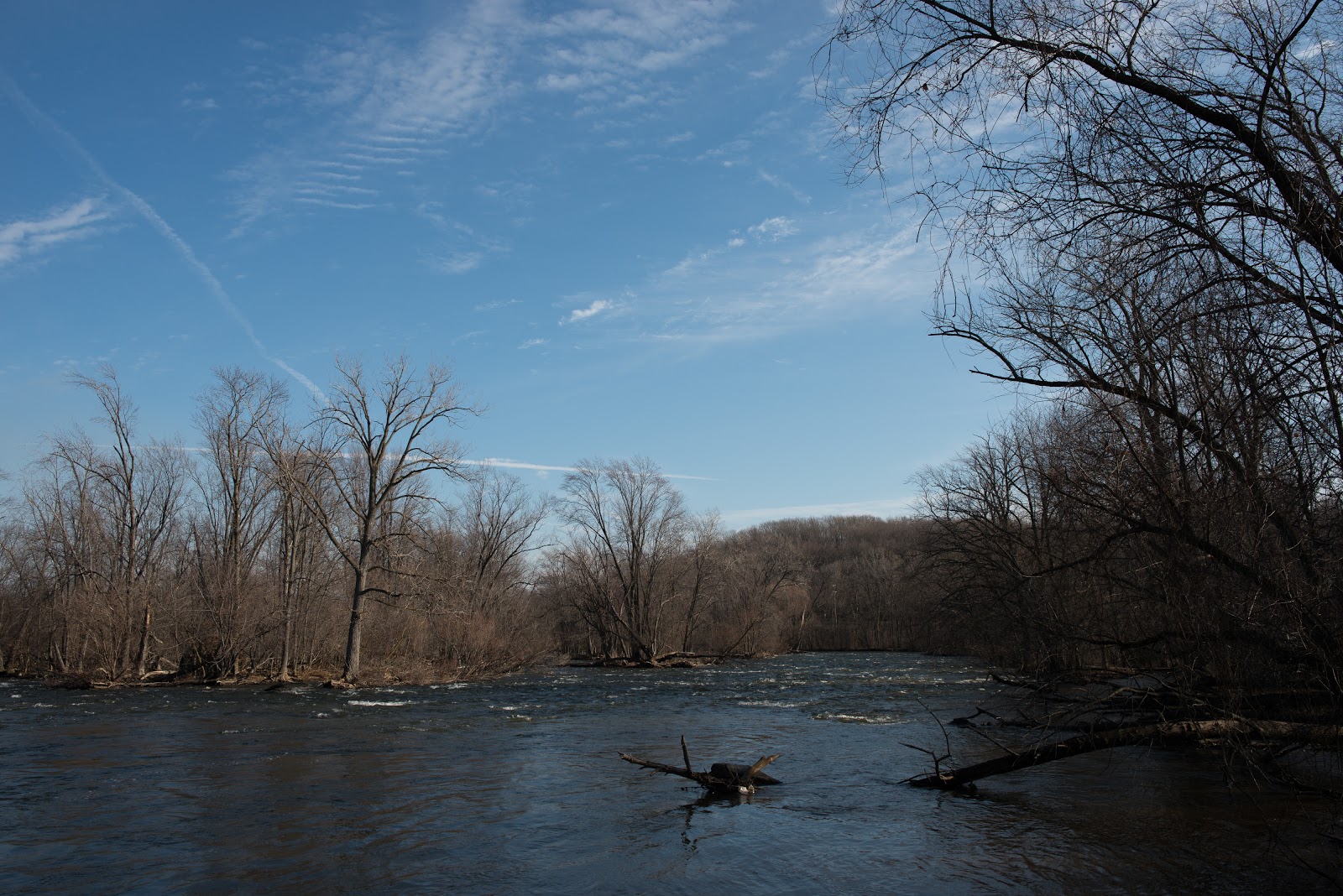 I'm not sure if there are actually 1000 islands, but there were quite a few. 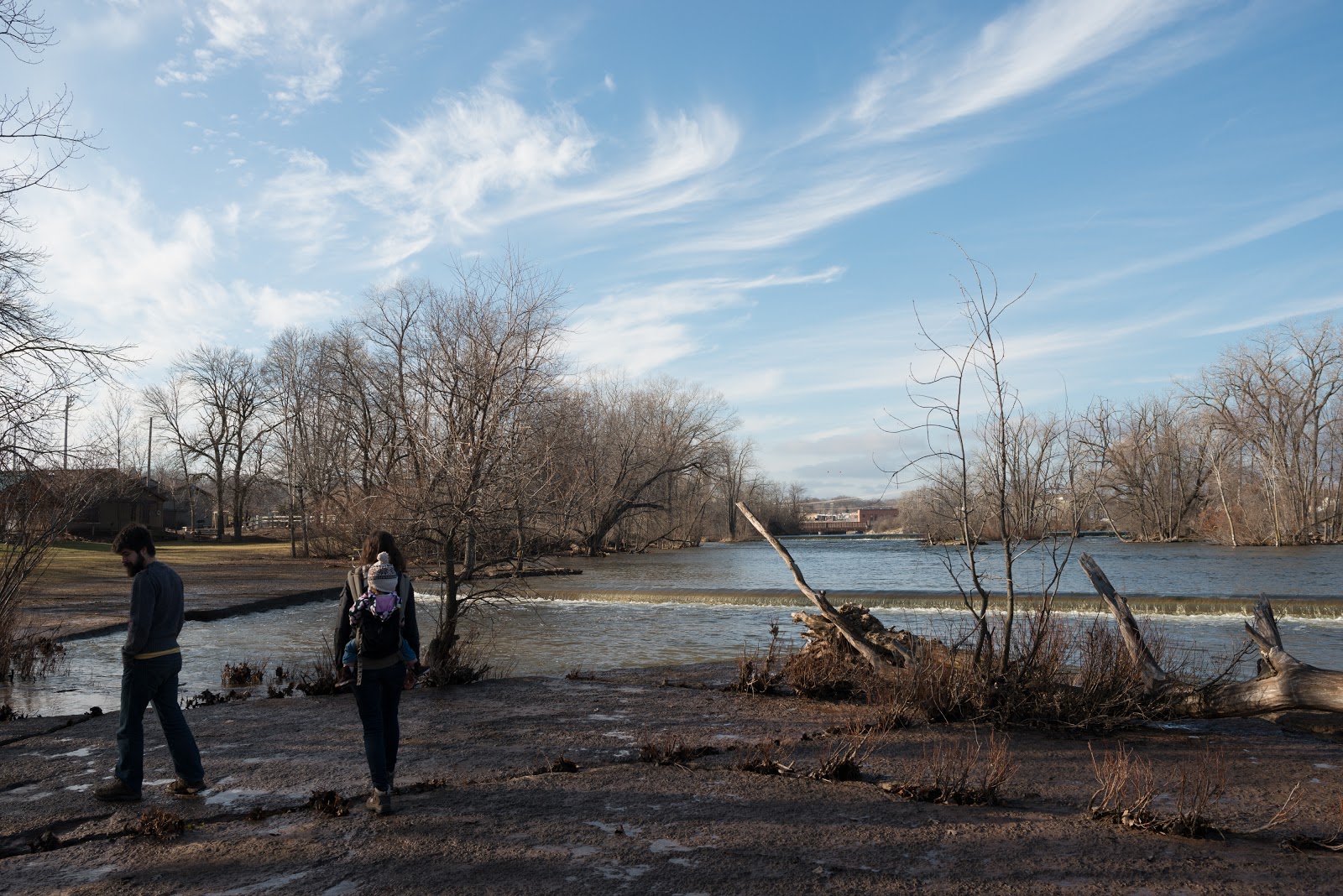 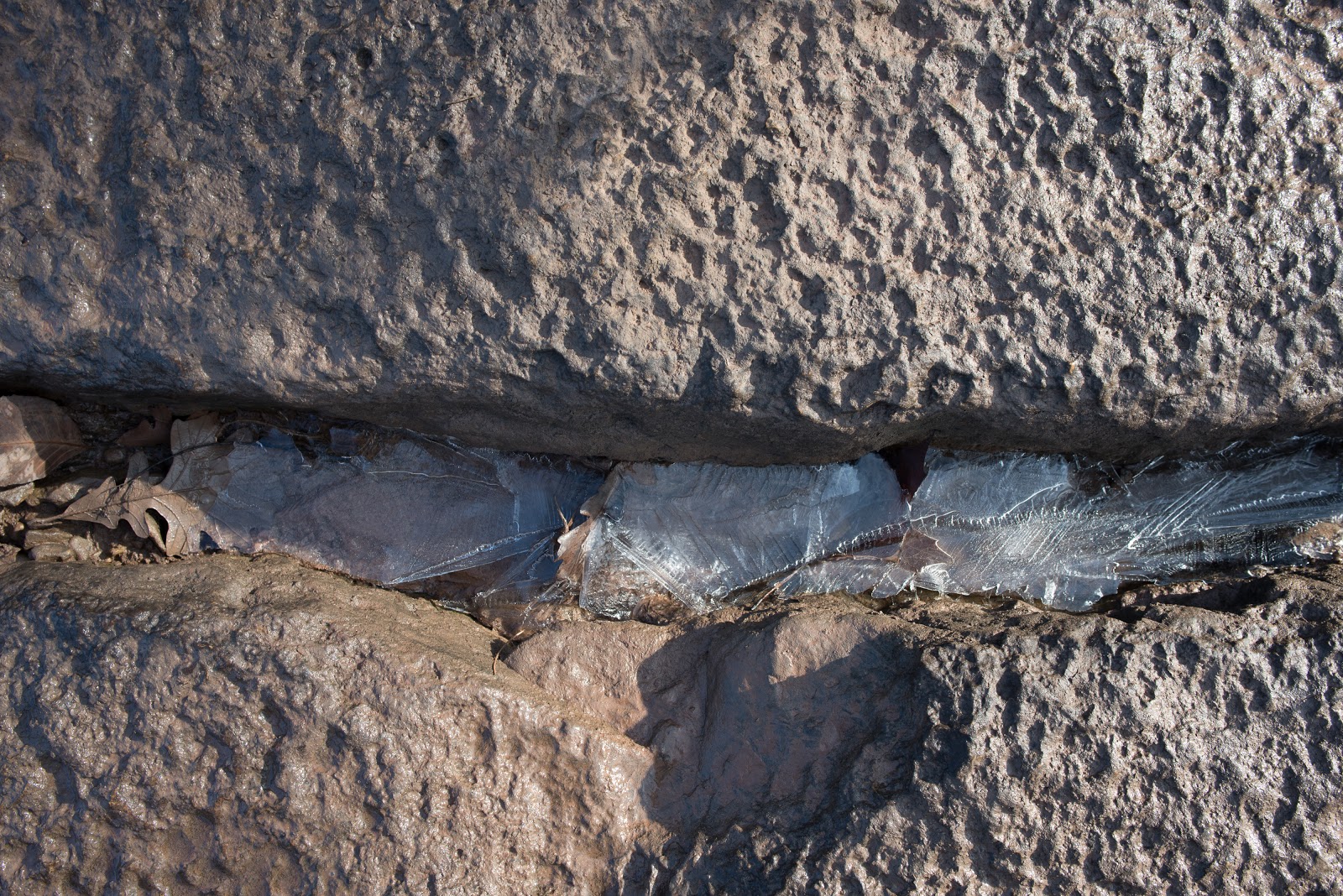 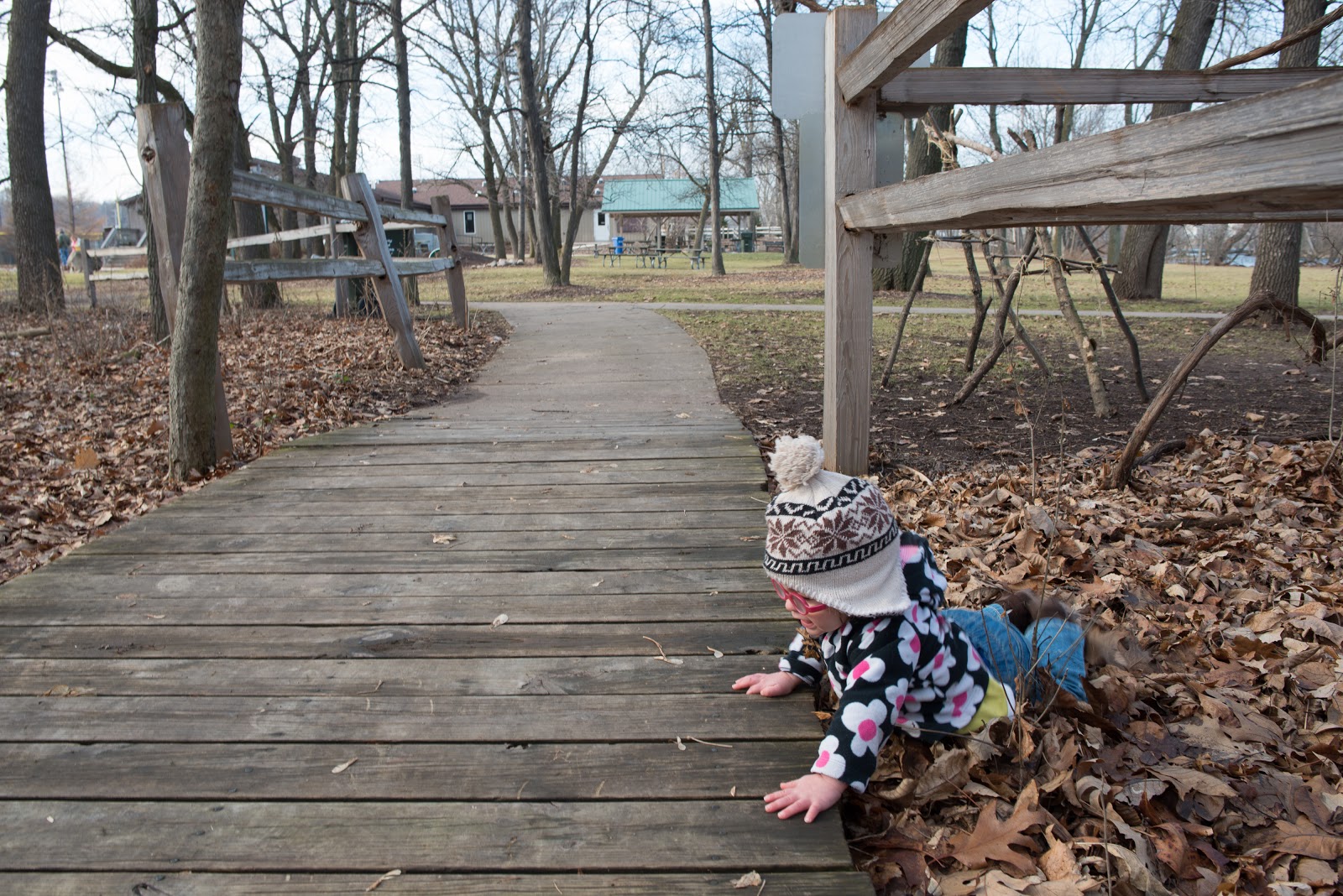 After checking the trail map we decided to keep going a few extra miles. Stay on the trail Meadow. 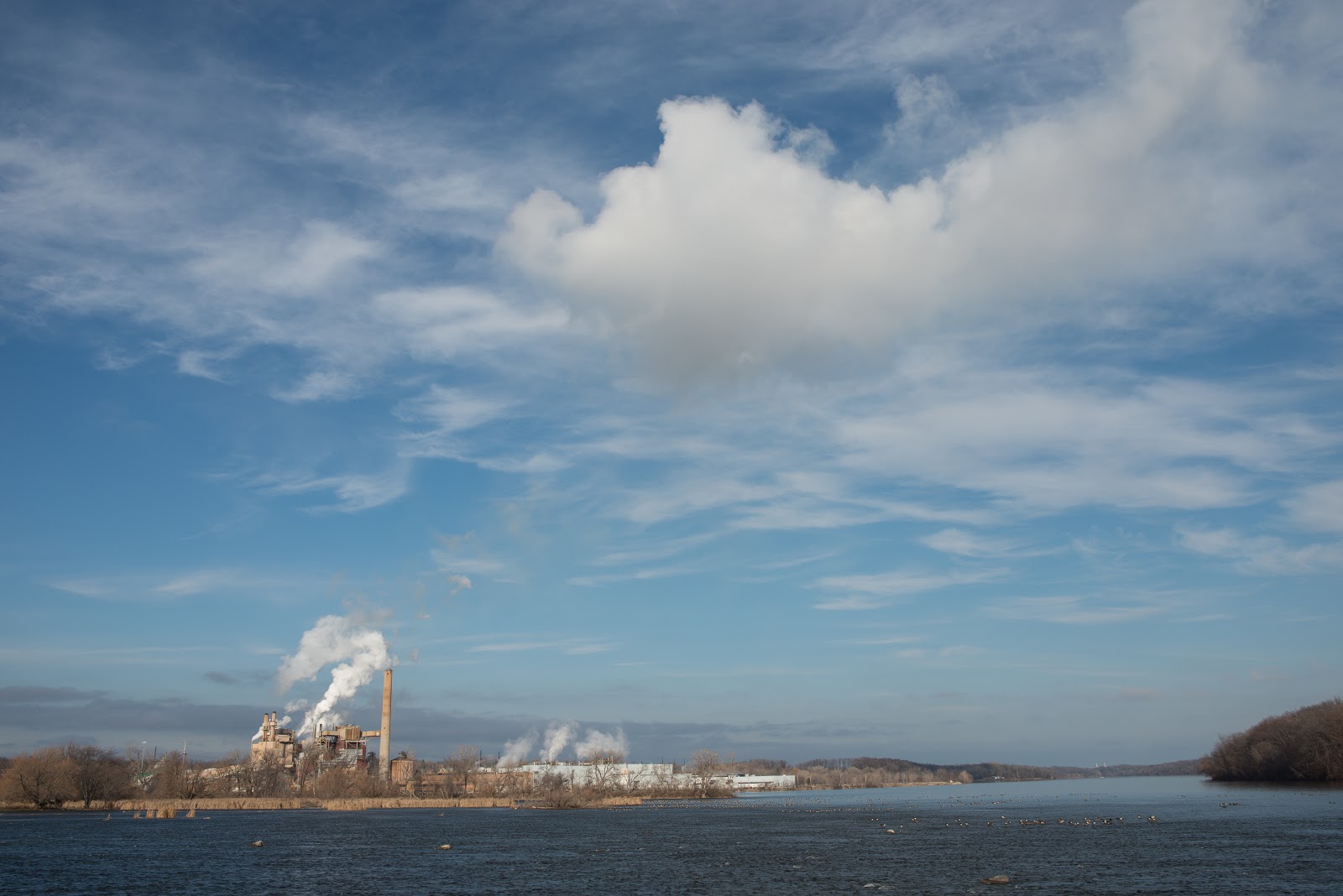 When in the Fox Valley you know a paper mill isn't far out of sight. 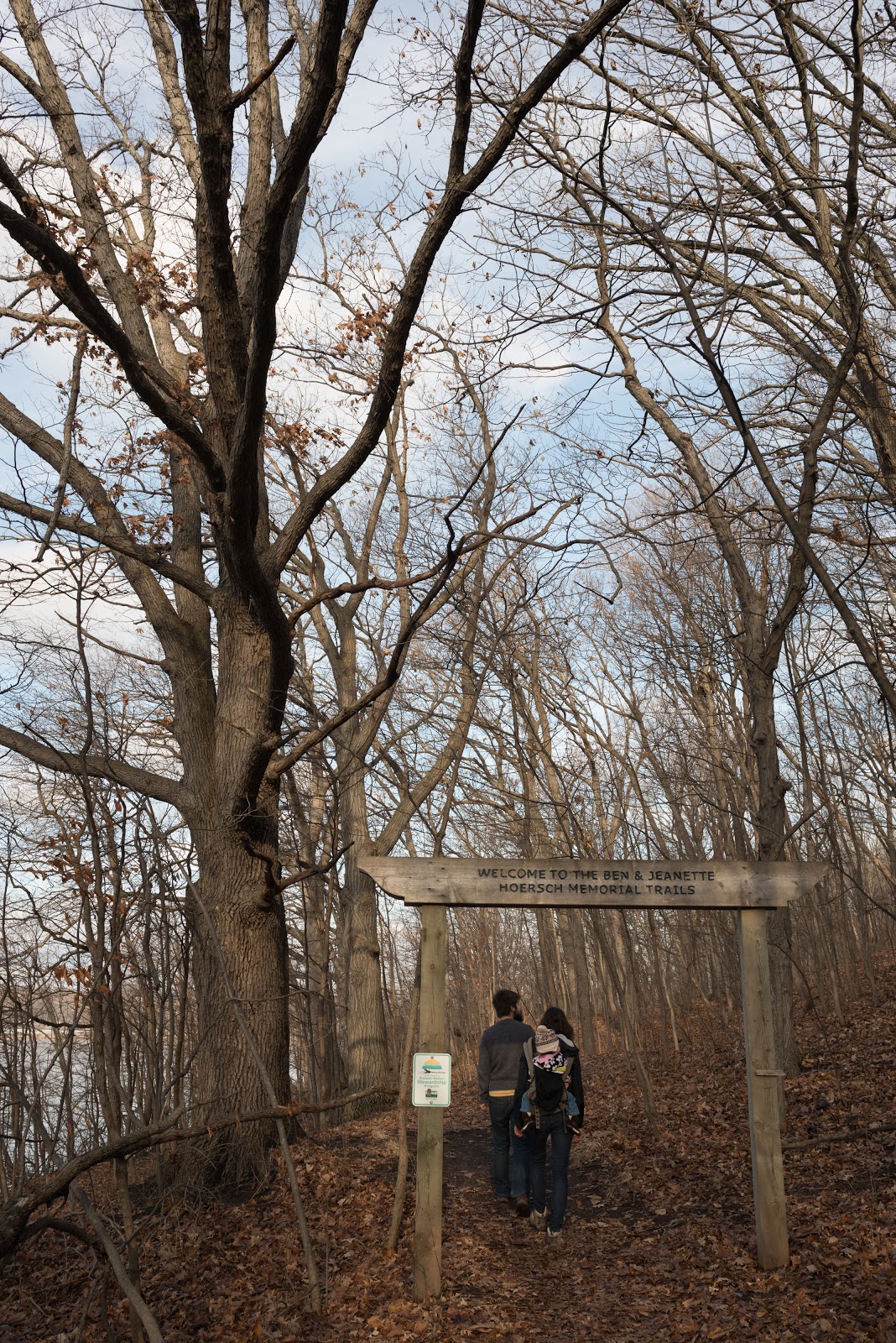 We had plans to check out the historical marker which only revealed that there was a road that the traders used to trade with the Natives across the river. 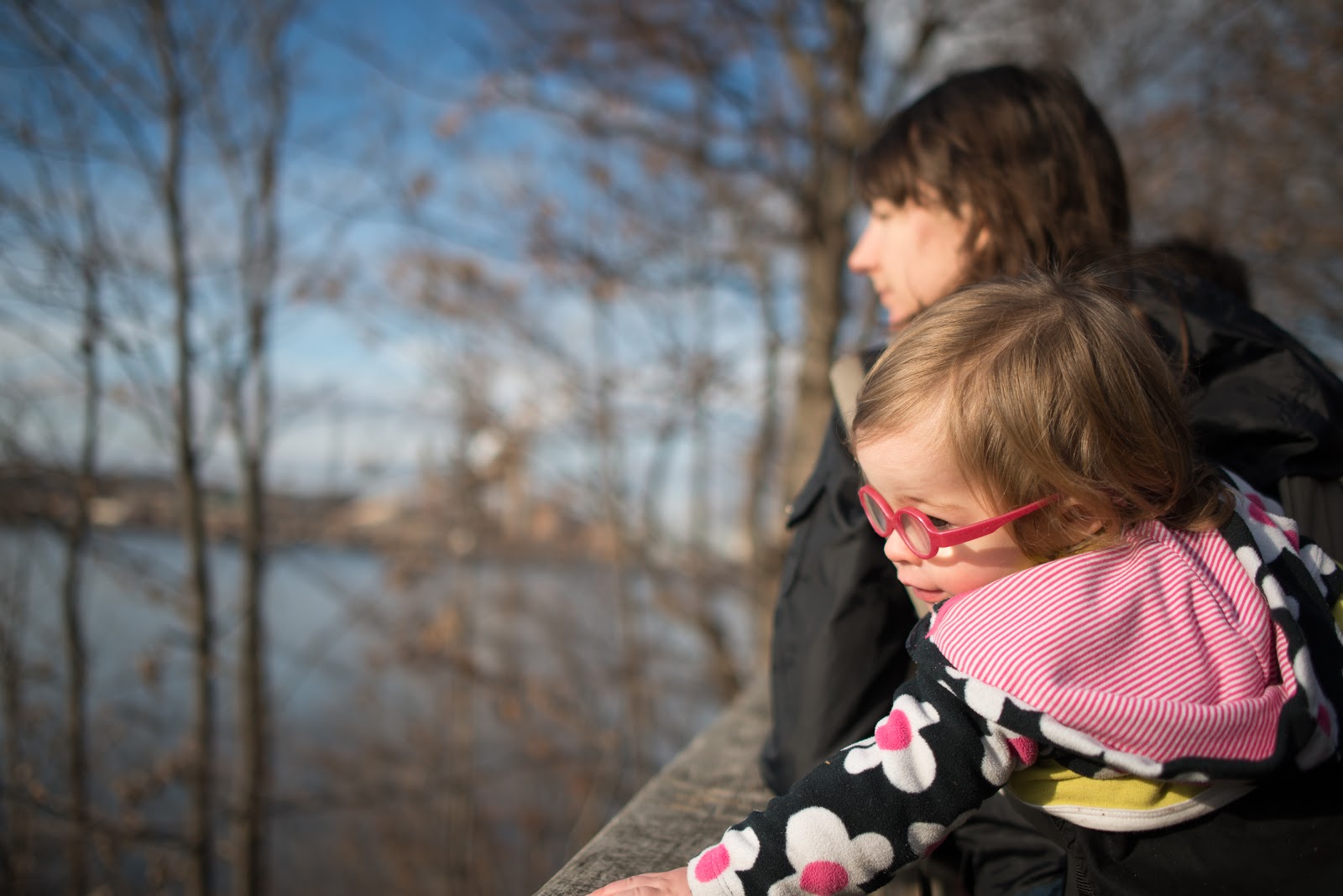 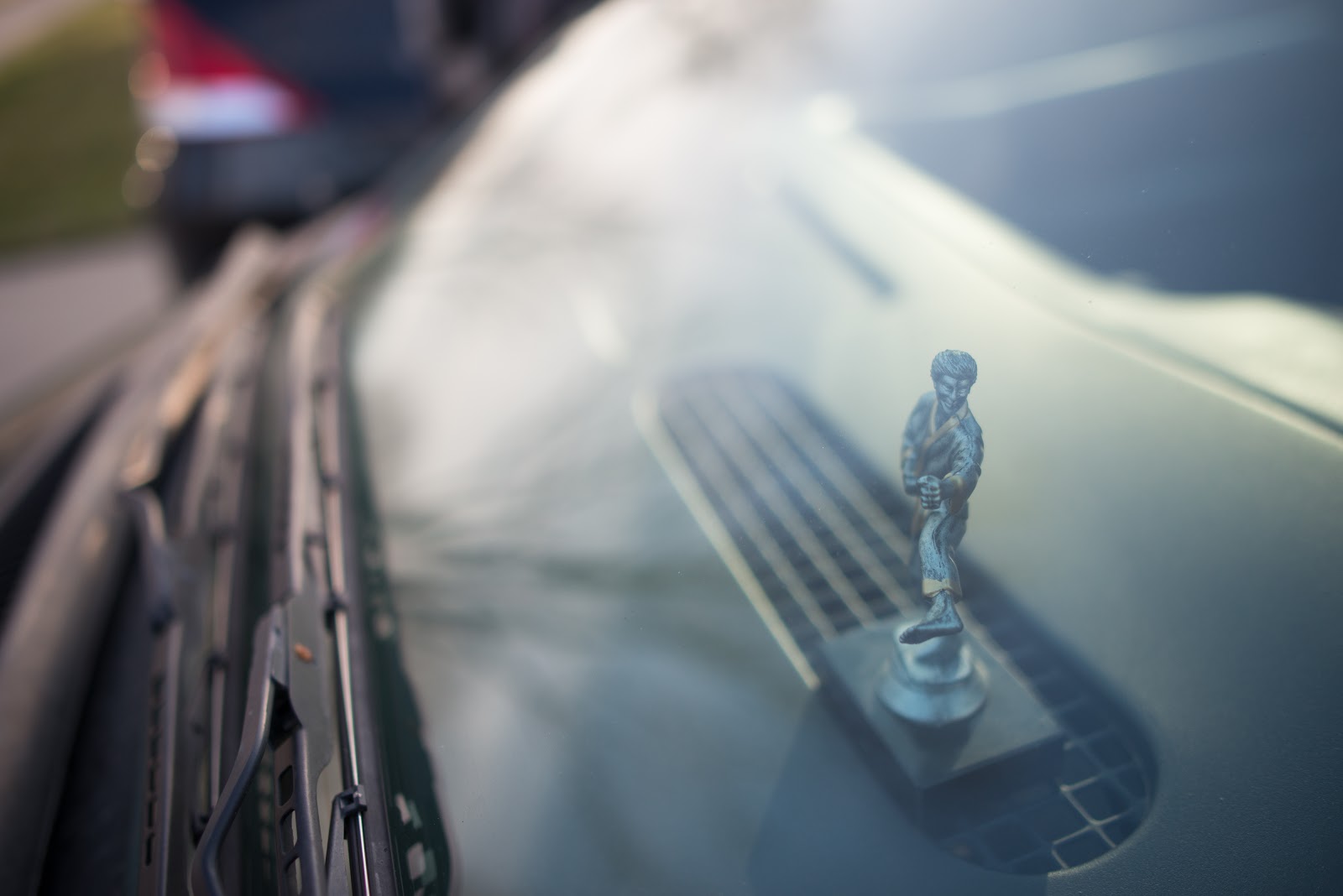 Mr. Mike's got a karate trophy on his dash. 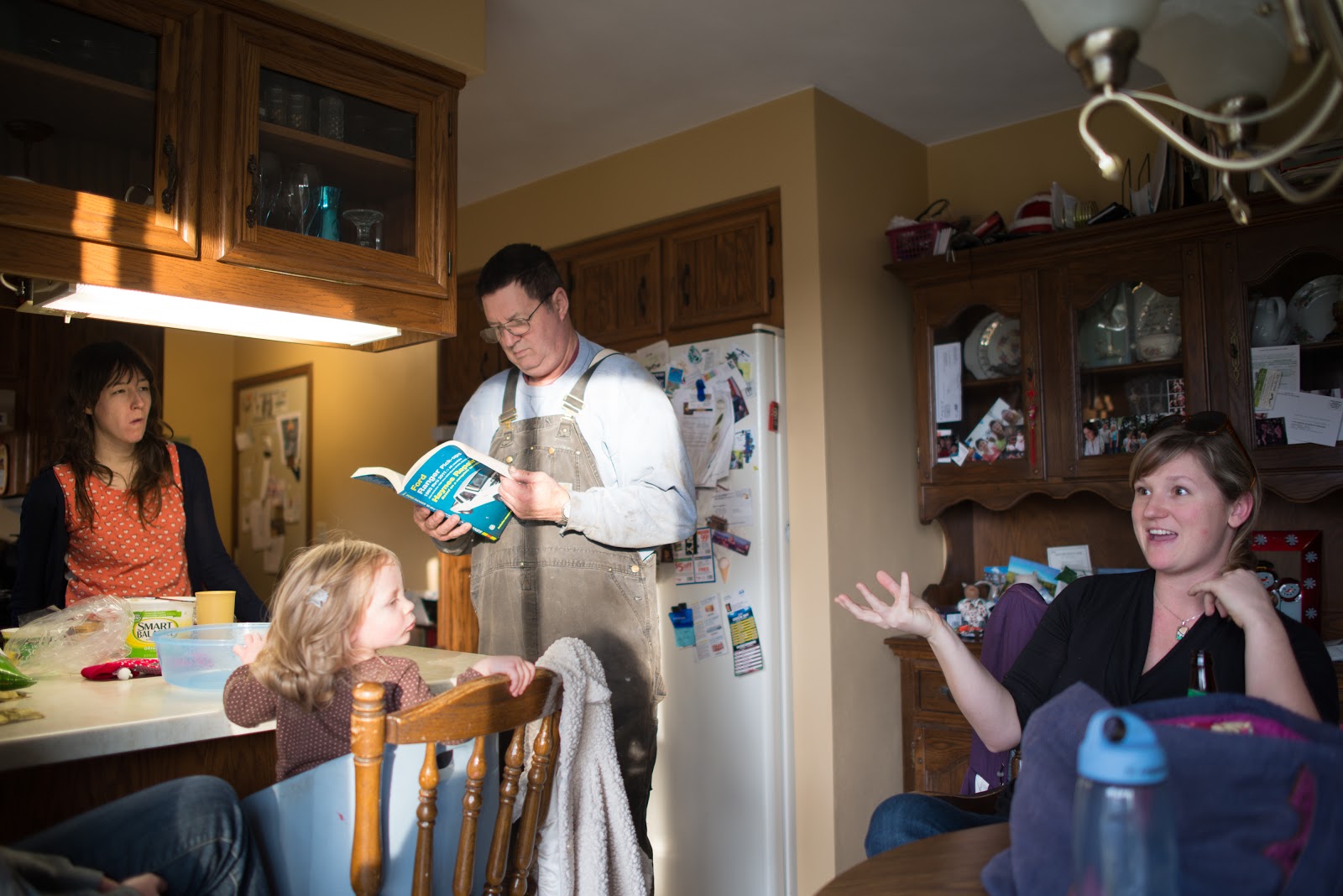 When we got in the house we were surprised to see Morgan was over. Even though we hadn't seen her in almost two years it didn't seem that unusual to see her at my parents house. 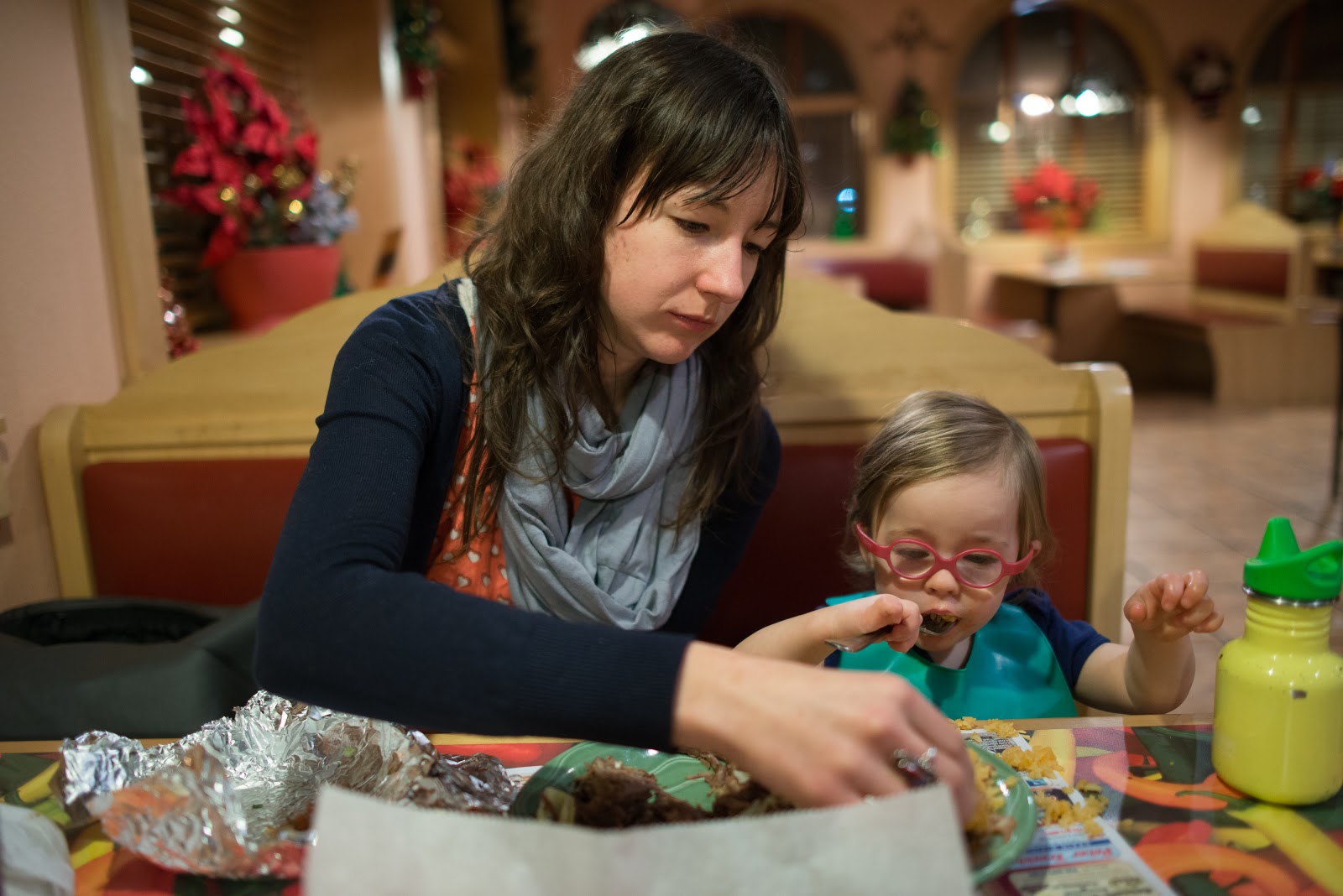 I then drove home. We took Wisconsin 29 for the first time in forever. We saw a Mexican place. They had a buffet. Brooke ordered something off the menu and  I made the leap. Cross Mexican Buffet off my imaginary bucket list.