Davin and Dora are Having a Girl! 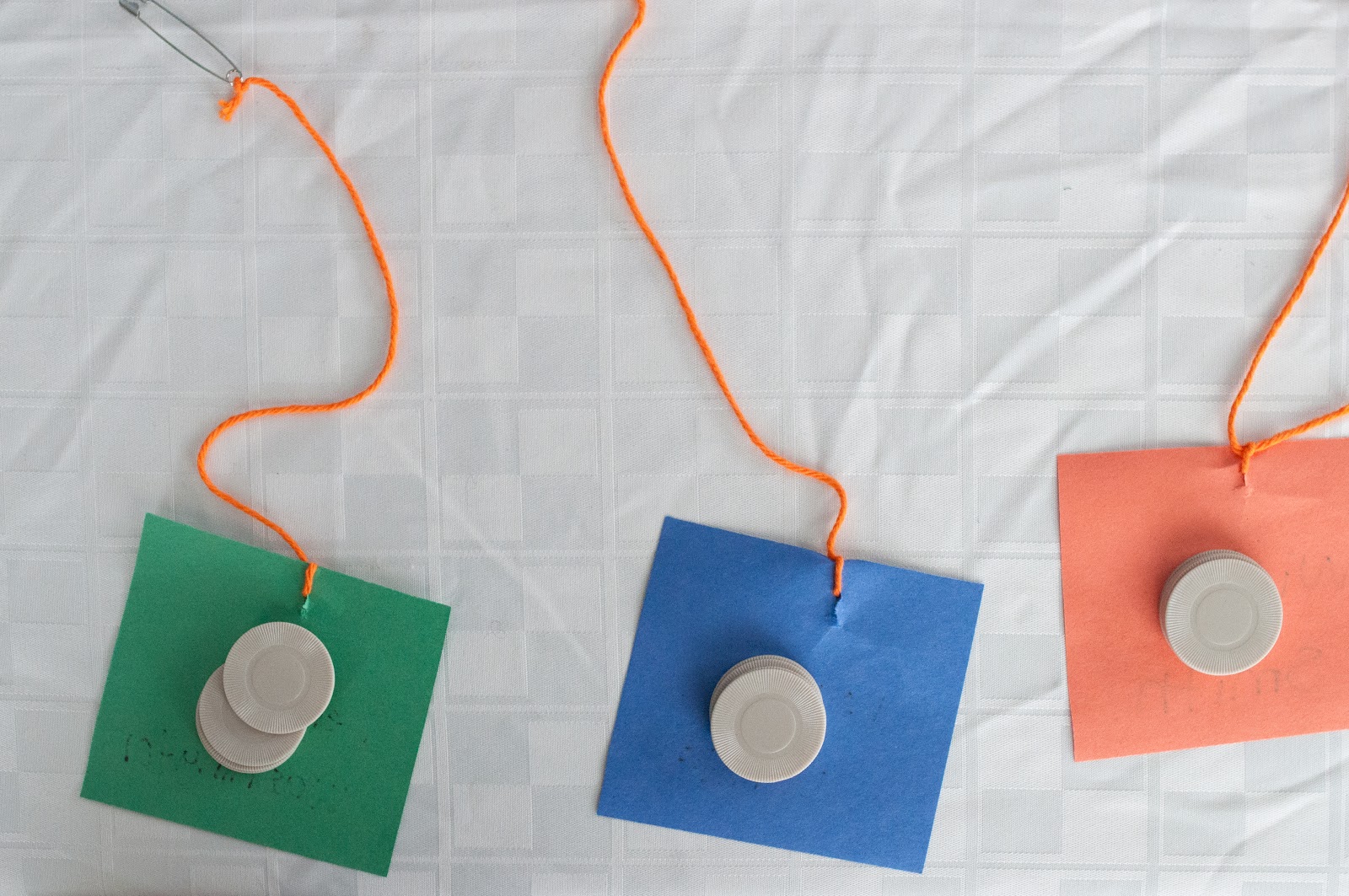 We were invited to a co-ed baby shower for an old-coworker-now-friend of Scott.

Davin and I worked for a few years at Geek Squad. Now we love to hang with him and his wife, Dora, and usually our other Geek Squad compadre Danny. 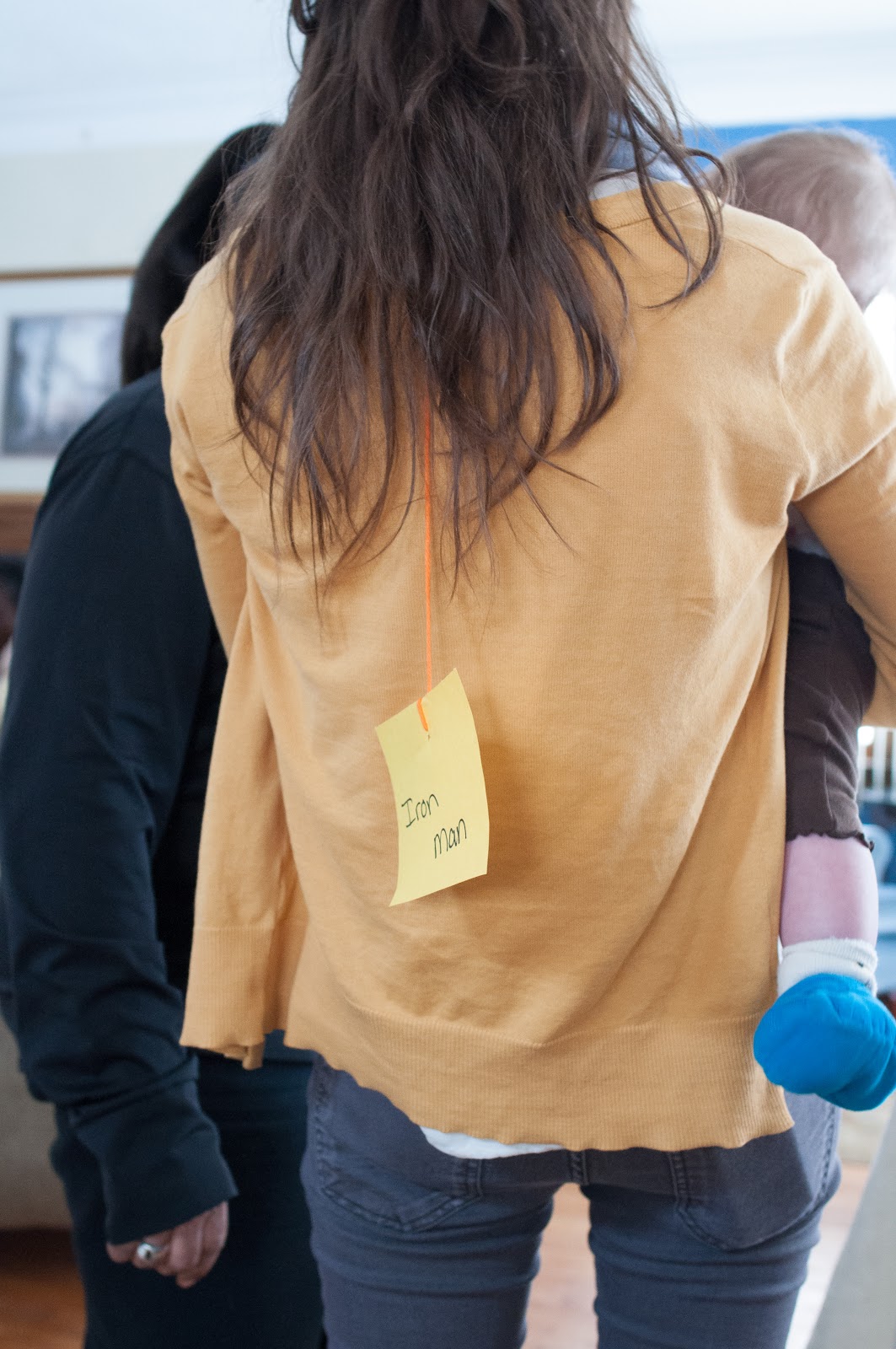 When we first arrived we played a break the ice game where we had to guess what name was pinned to our backs.

I think I was Barrack Obama. People were saying things like the worst and the best president. I couldn't figure it out, but now it makes so much sense. 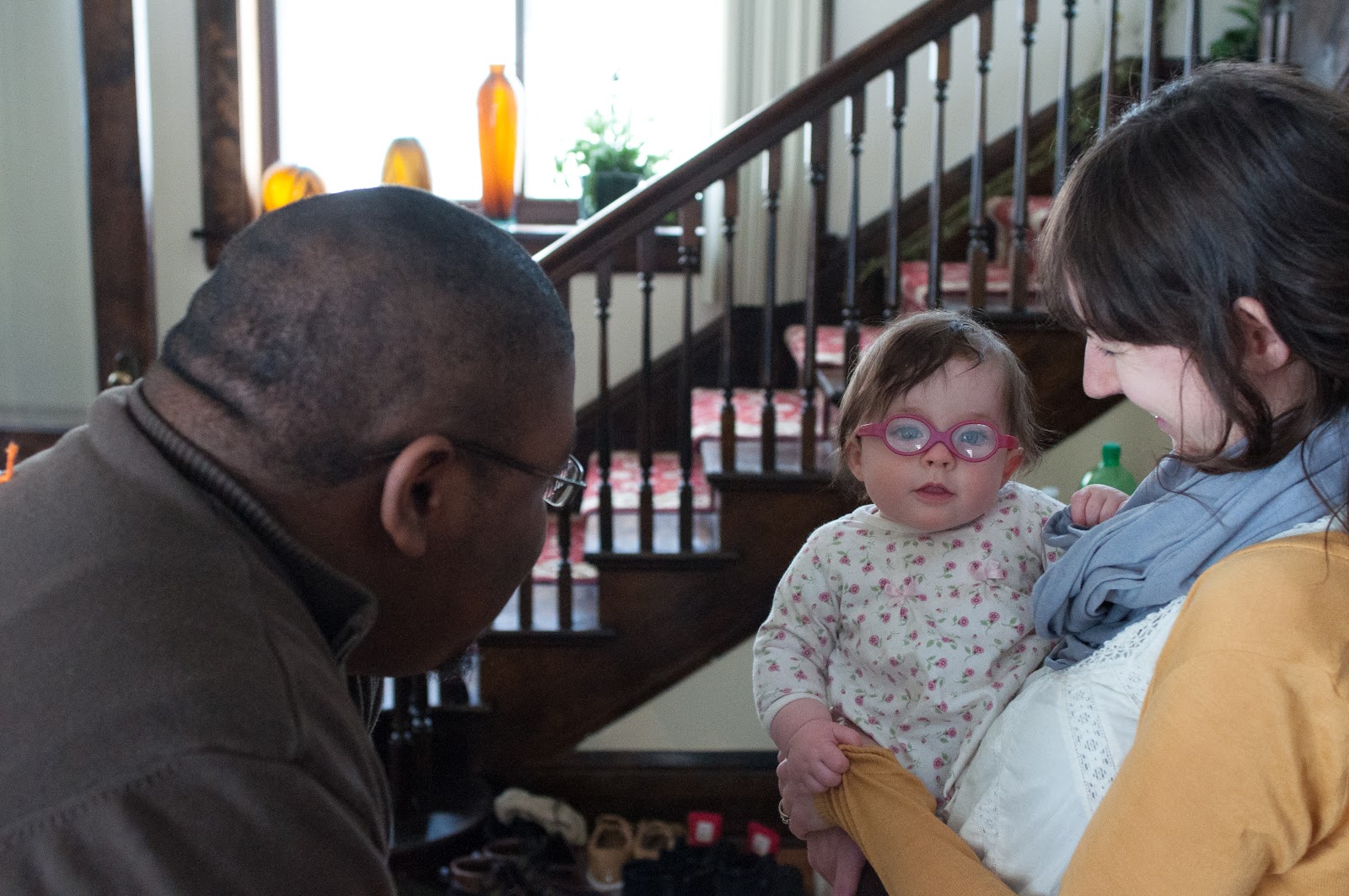 Meadow was a hit right away. 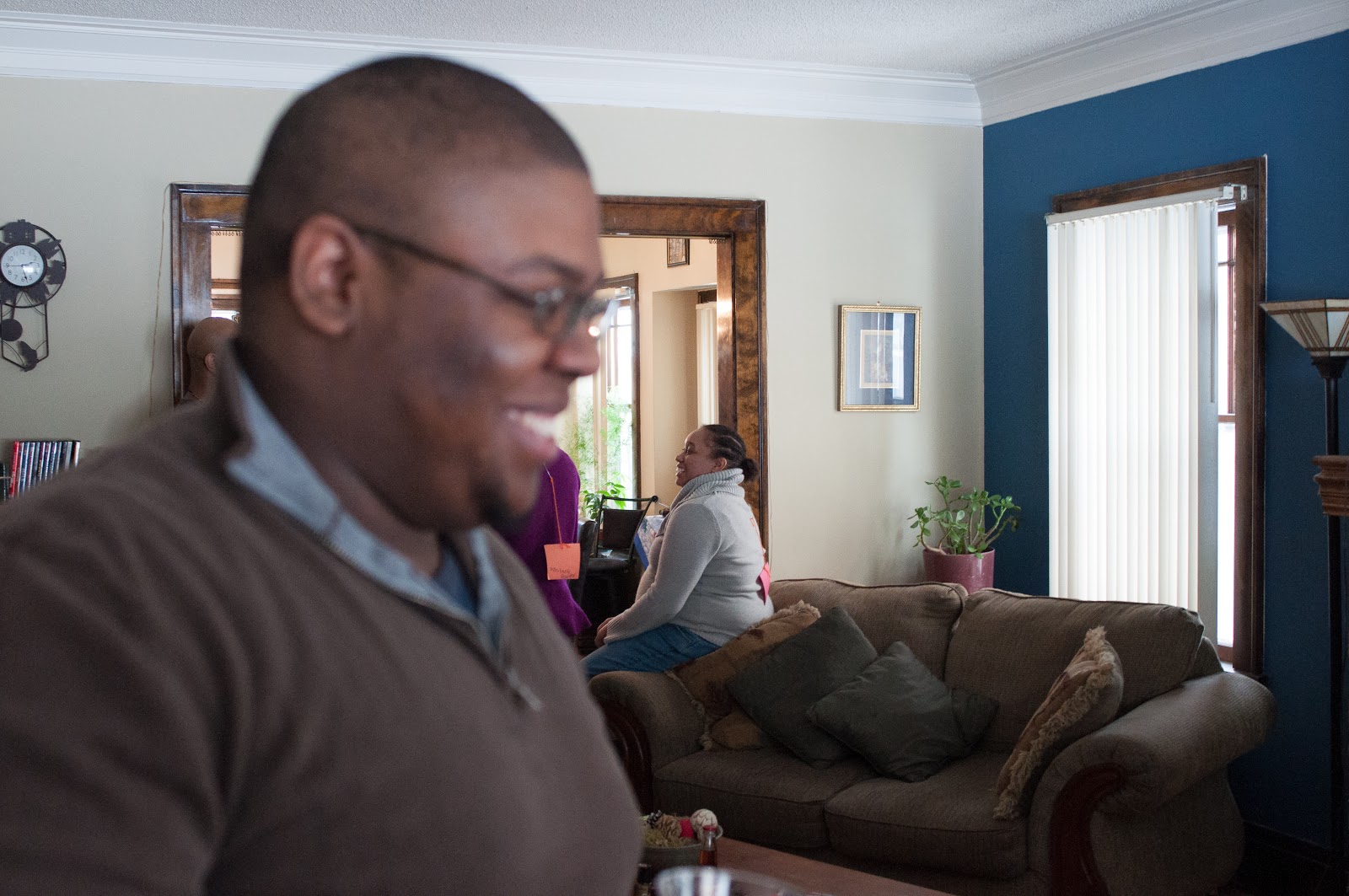 We took a tour of the home with the owner. It's right on North Commons and the had the most amazing deco bathroom. The whole thing was tiled in black marble. There are some really awesome homes on our side of Minneapolis. 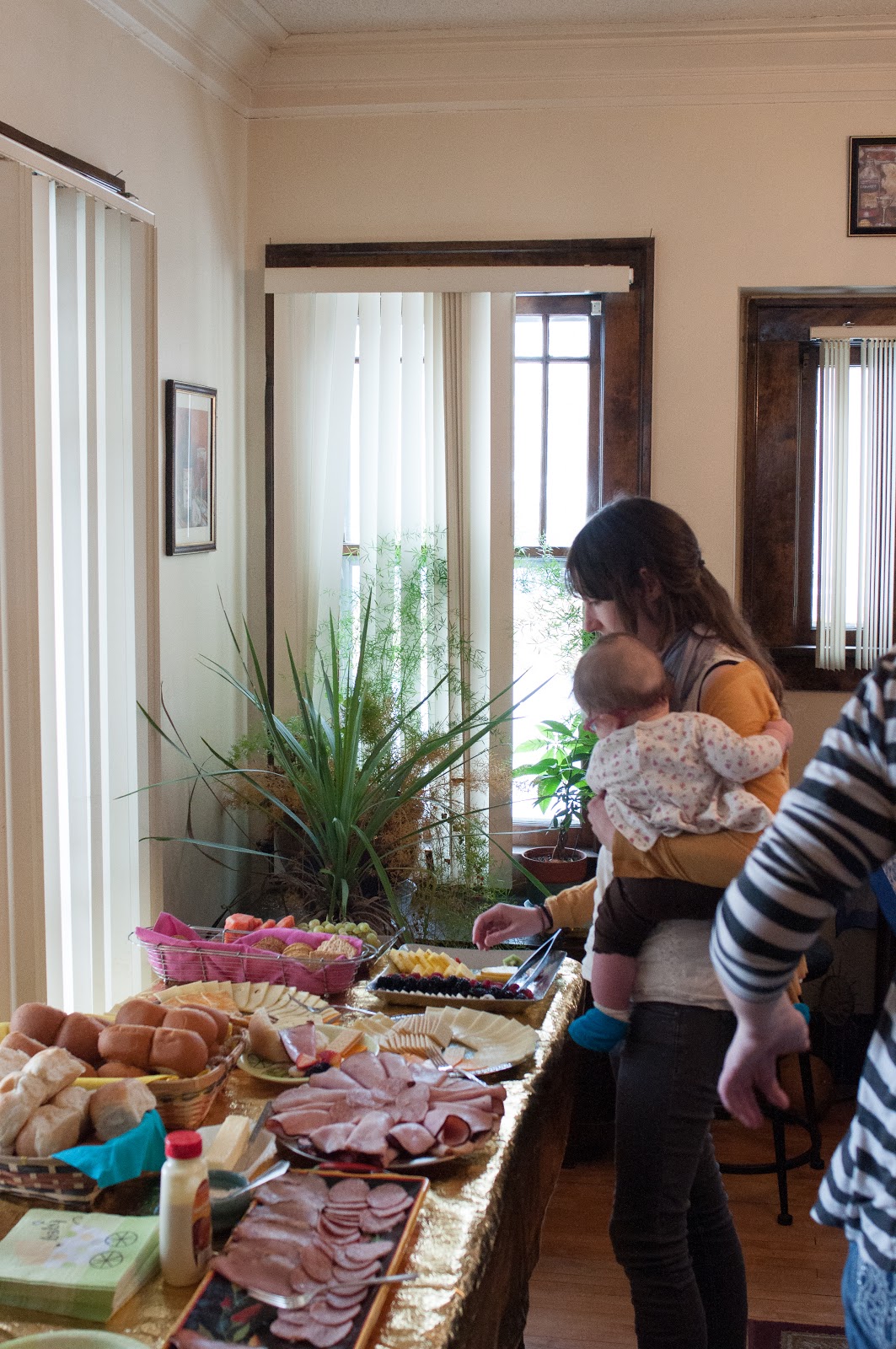 We ate lots of good food.

I loved the chicken tenders. 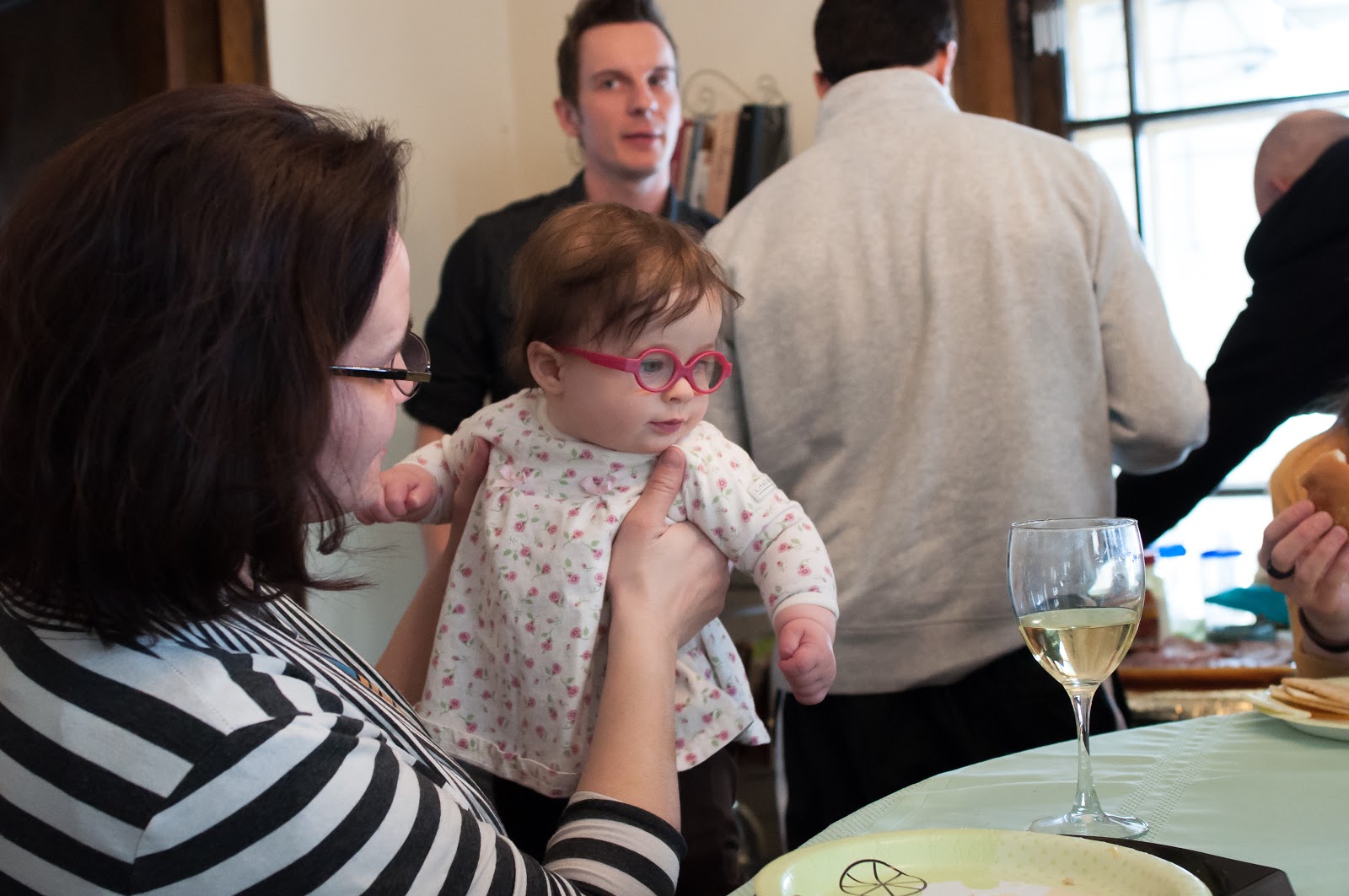 People kept offering to take Meadow off our hands. How could we say no? 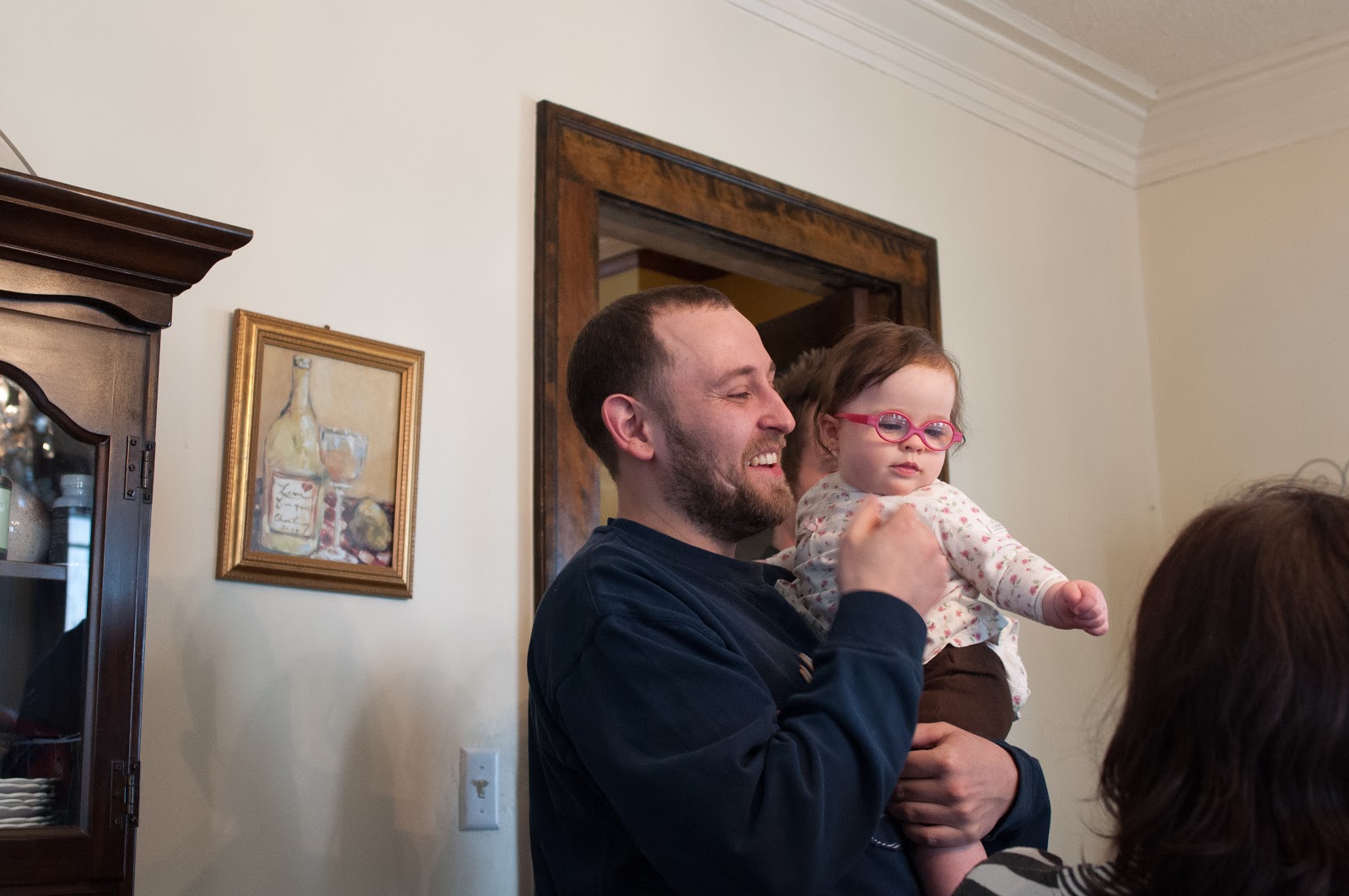 She loves all the attention anyway. 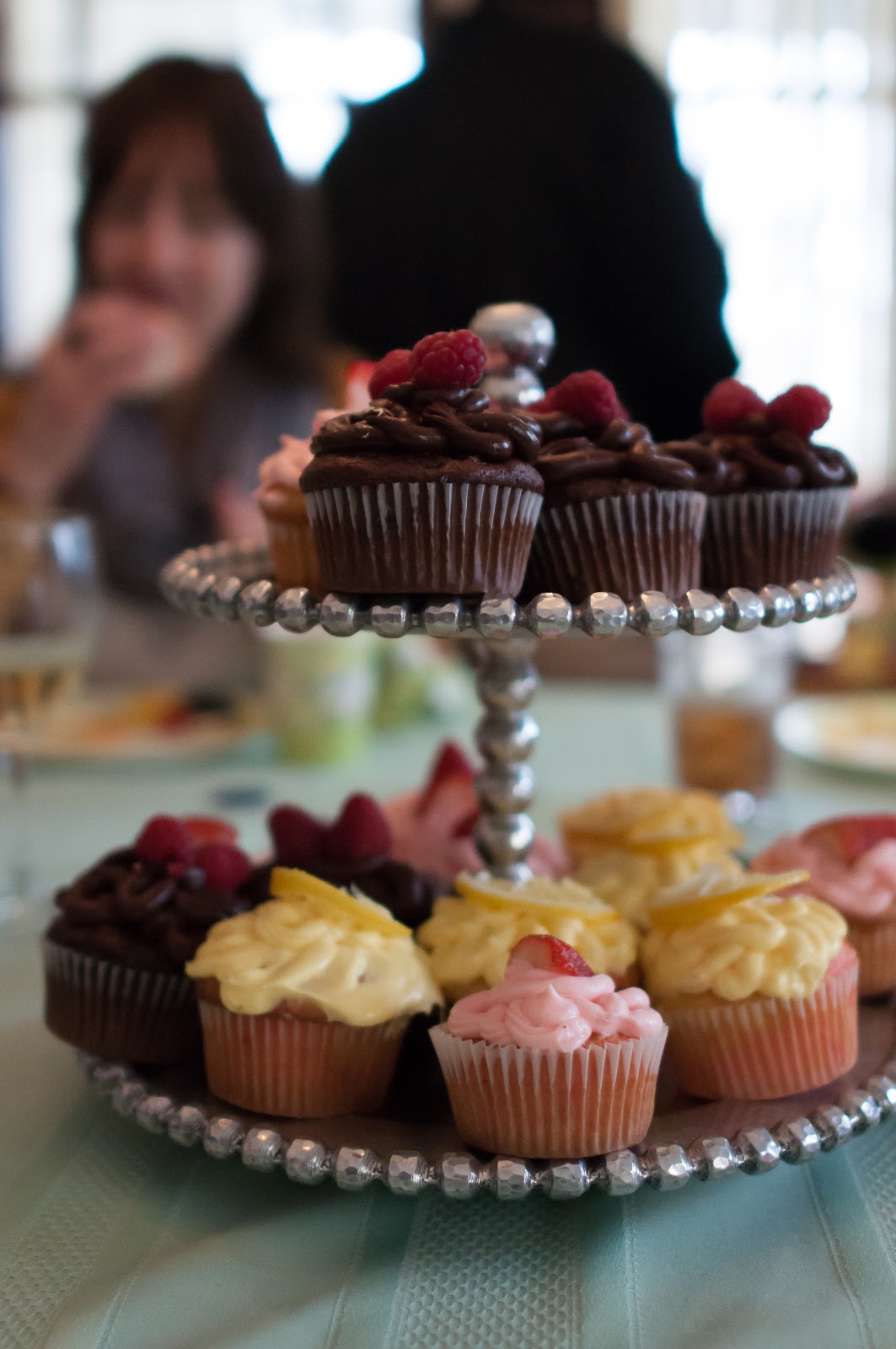 I could go for one of these right now.

These were damn good. 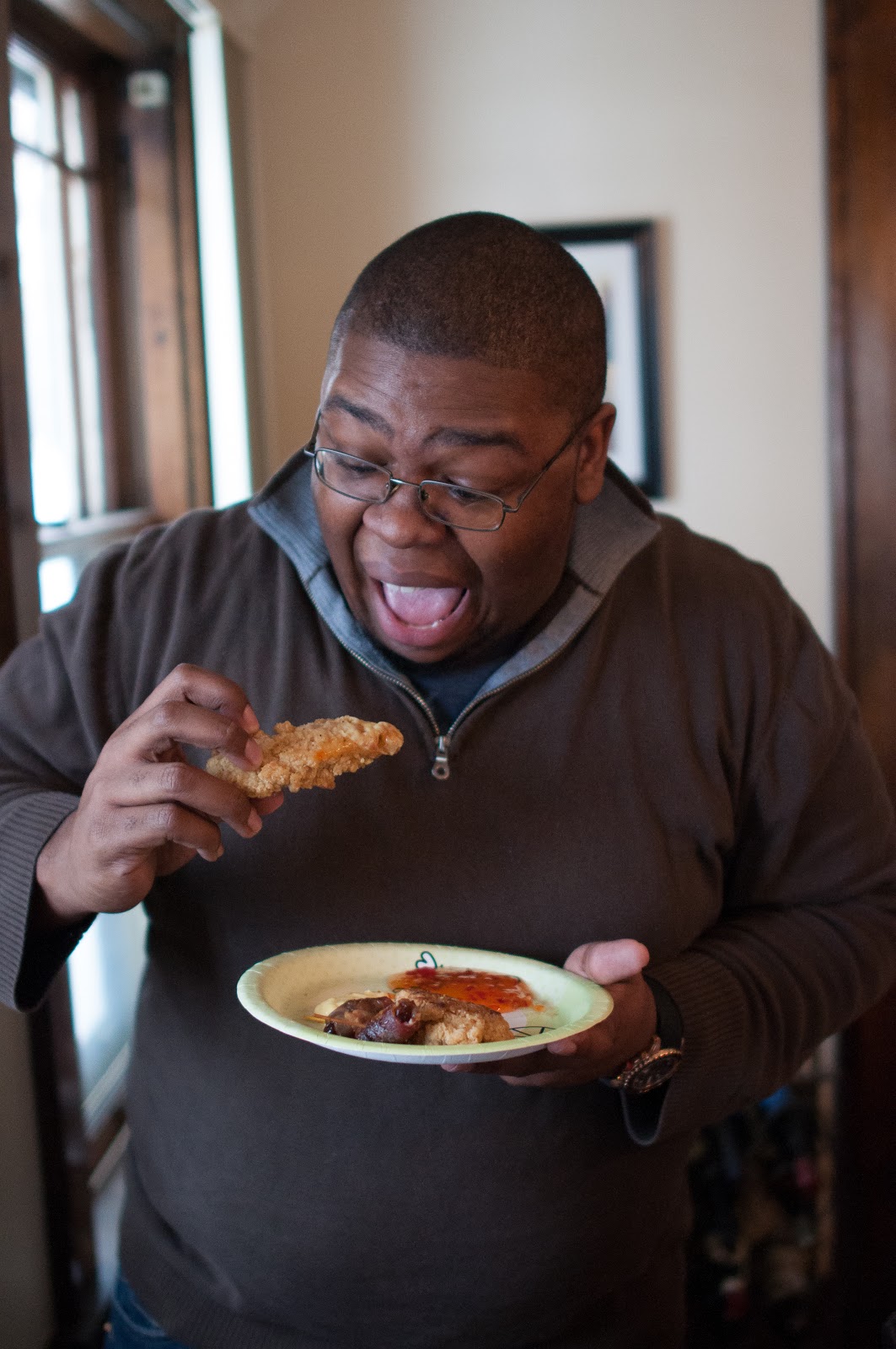 I made Davin take a big bite for the camera. He's a good sport. 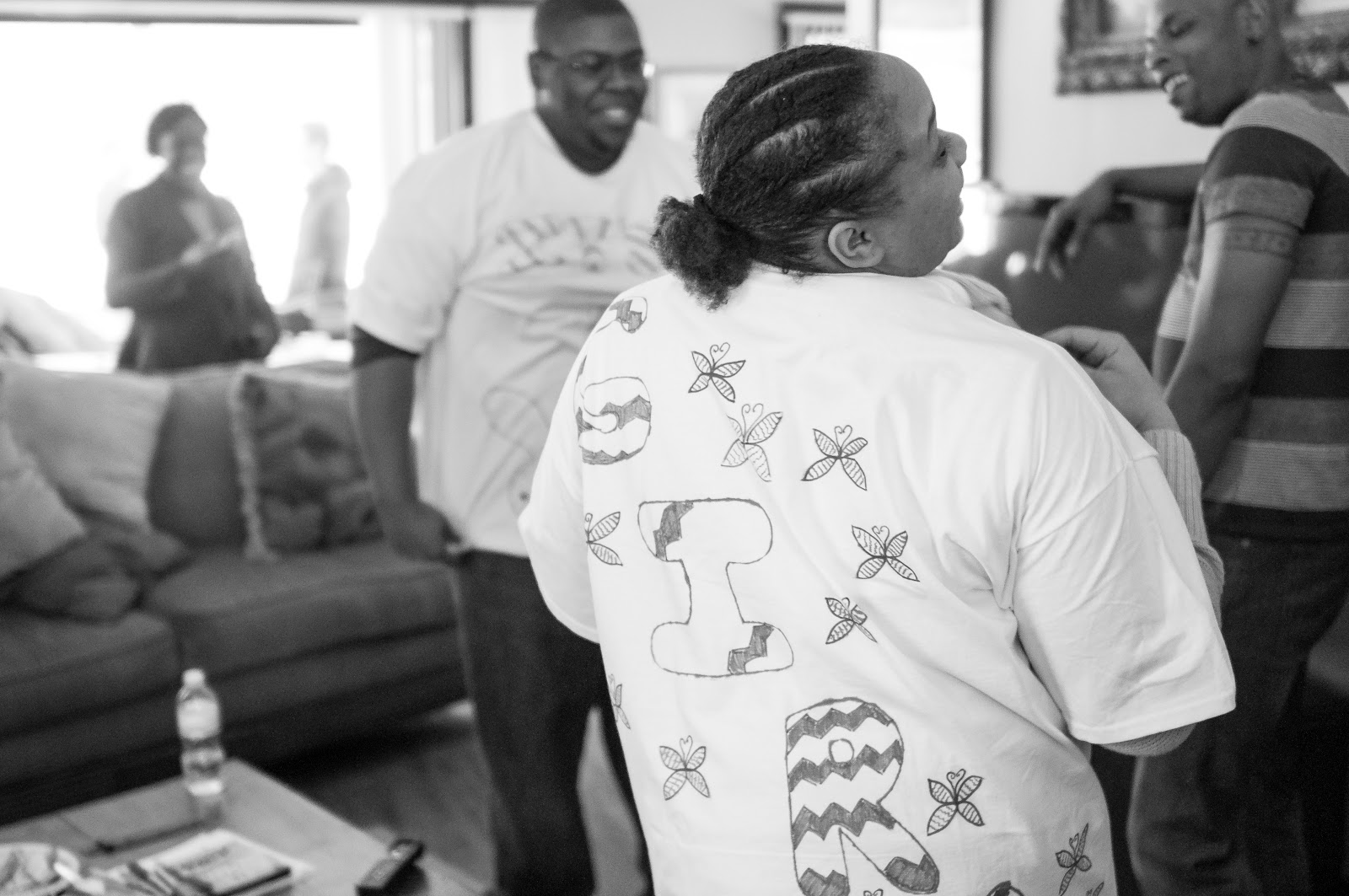 Their shower was also a gender reveal. I had guessed a girl before the party. Looks like Meadow will have another friend.

It's great that so many of our friends and family have had babies this year. I can't wait to meet Davin and Dora's little one. 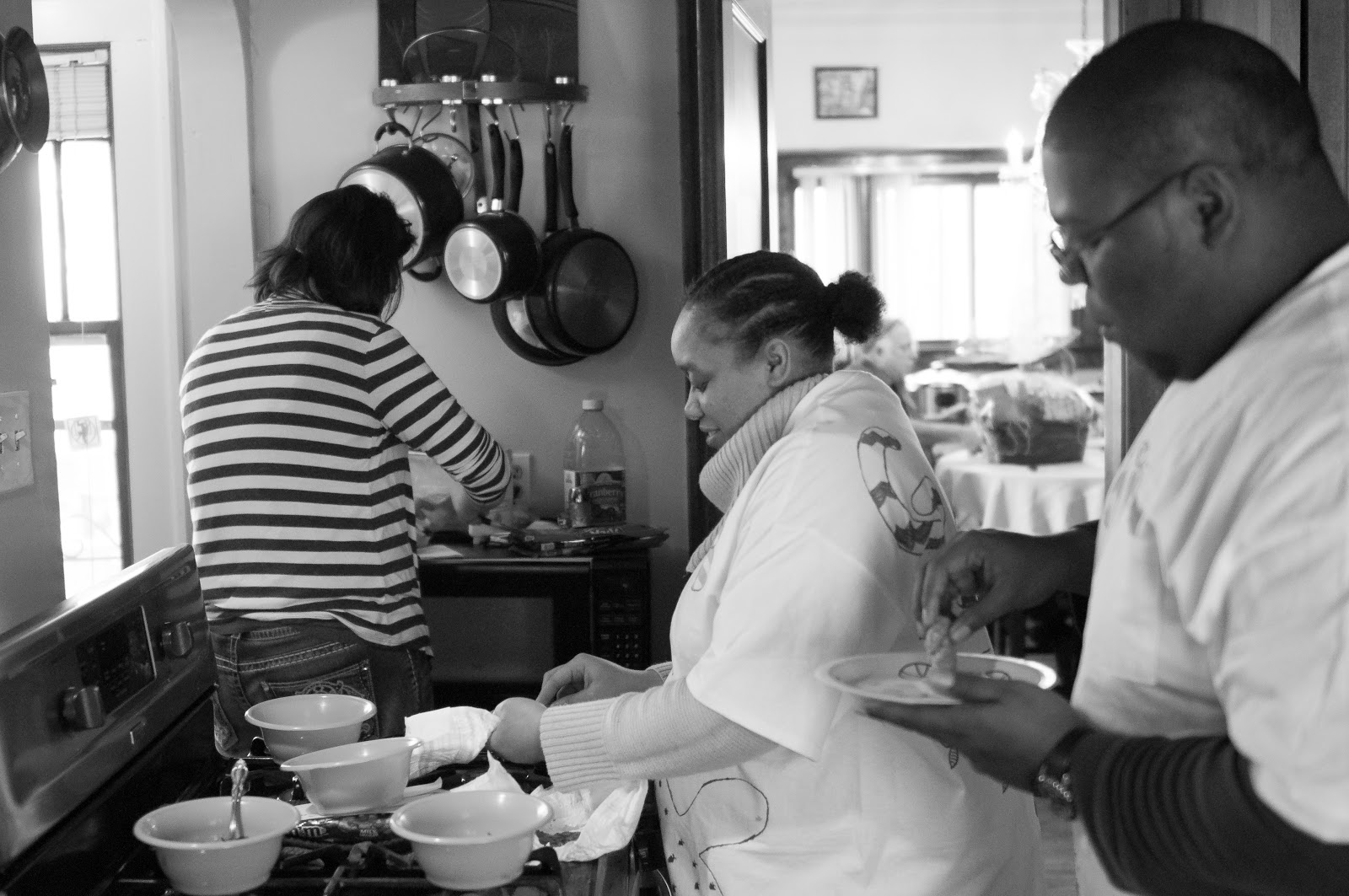 Dora and her sister prepped diapers for guess the chocolate poo. Between taking pictures, I ate more chicken strips. This makes me want to make our take on hot and crunchy chicken cones (use rice krispies instead of corn flakes and add a tablespoon of paprika). 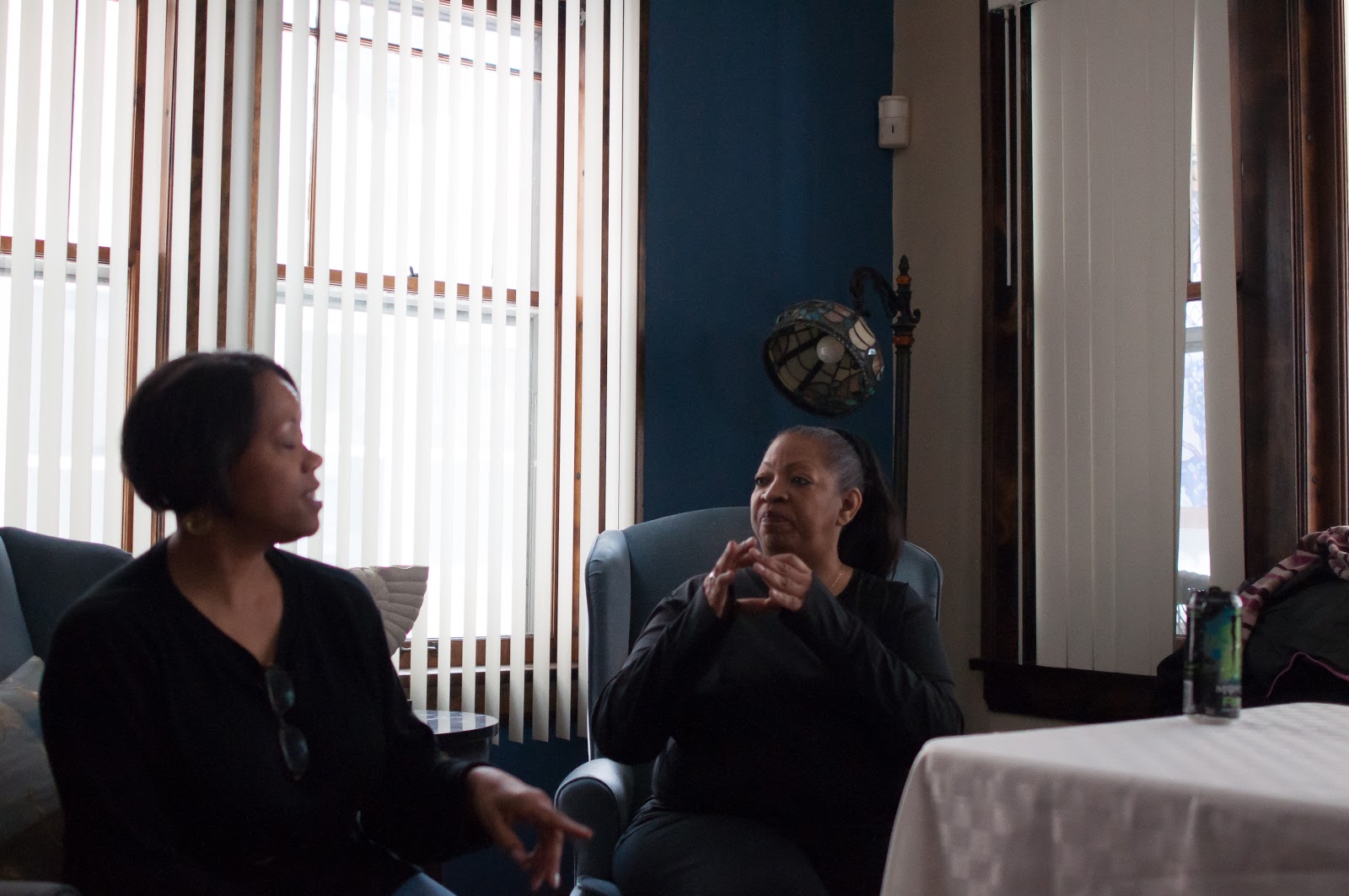 I had a lot of fun meeting new people. I hope they didn't get annoyed by all my picture taking. It's kind of my thing. 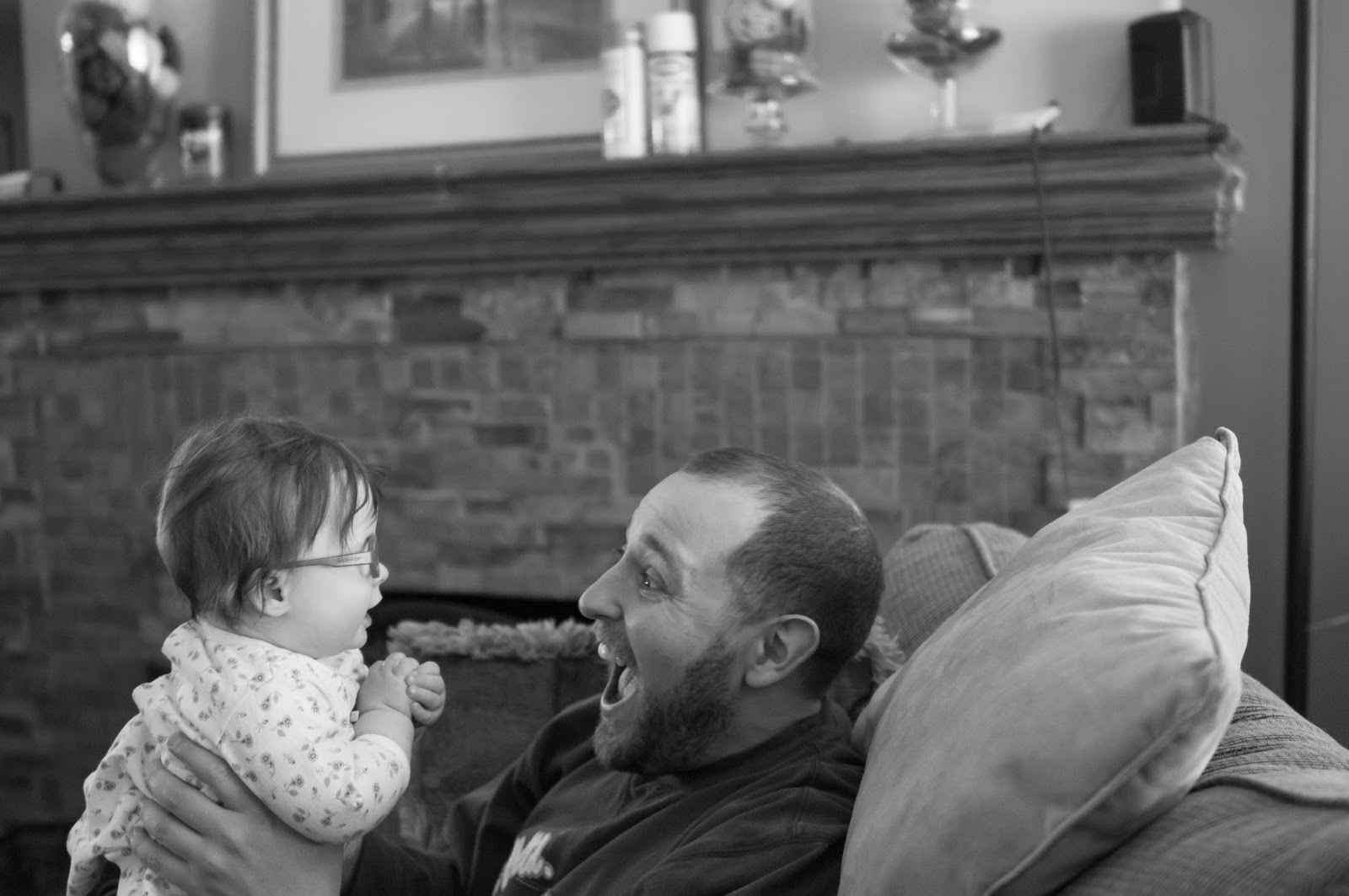 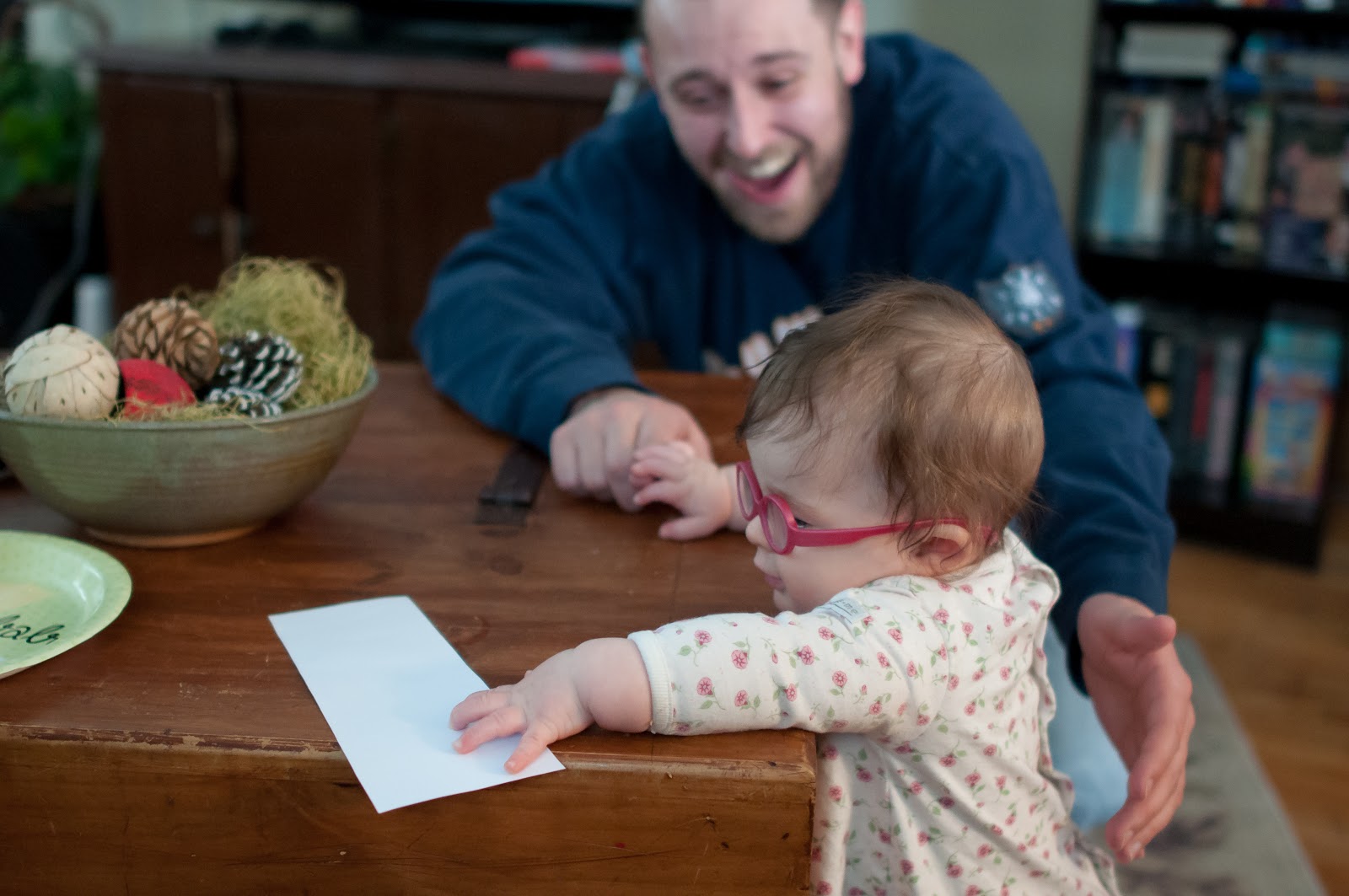 Meadow found a new best friend for the afternoon. 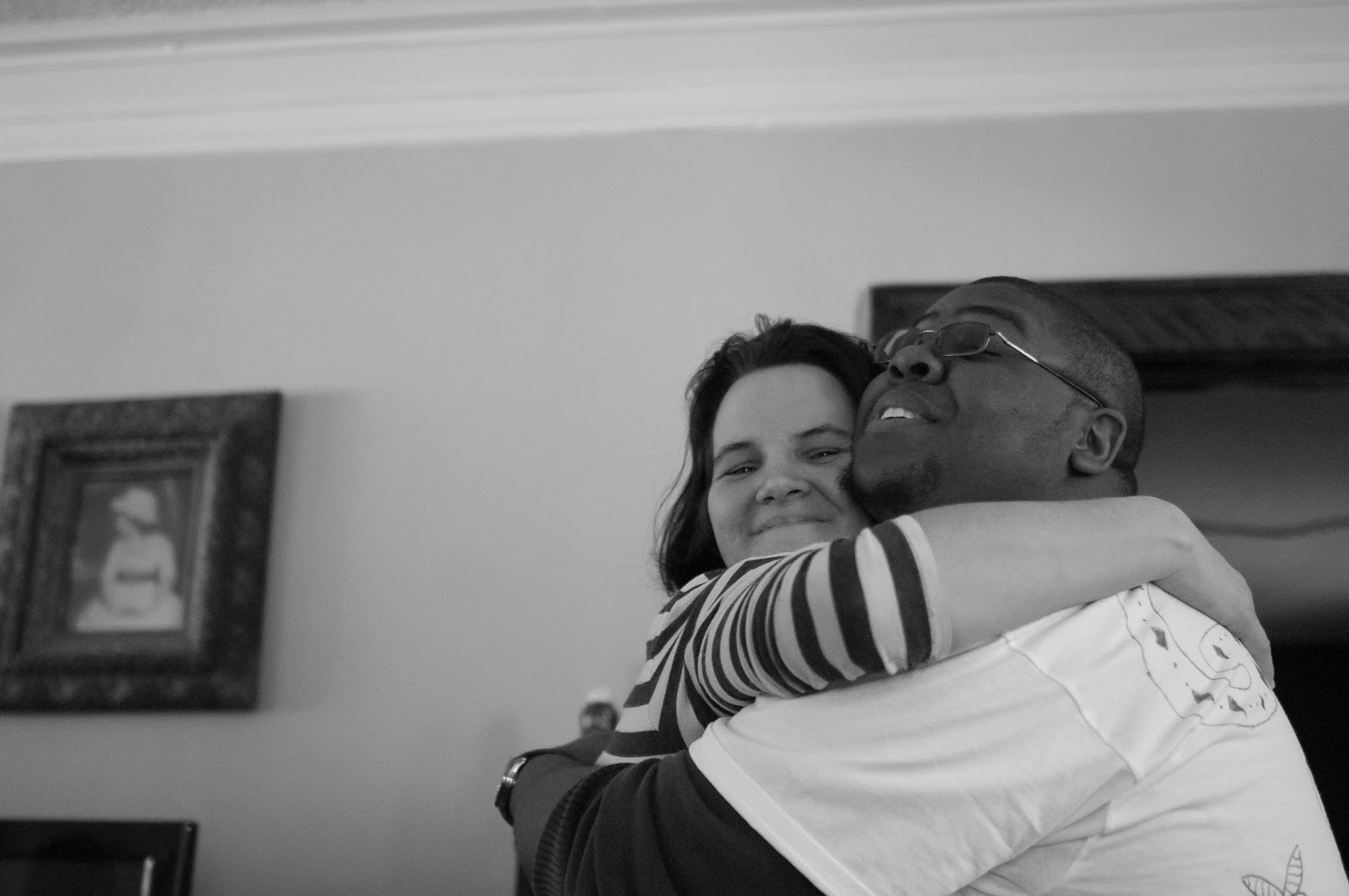 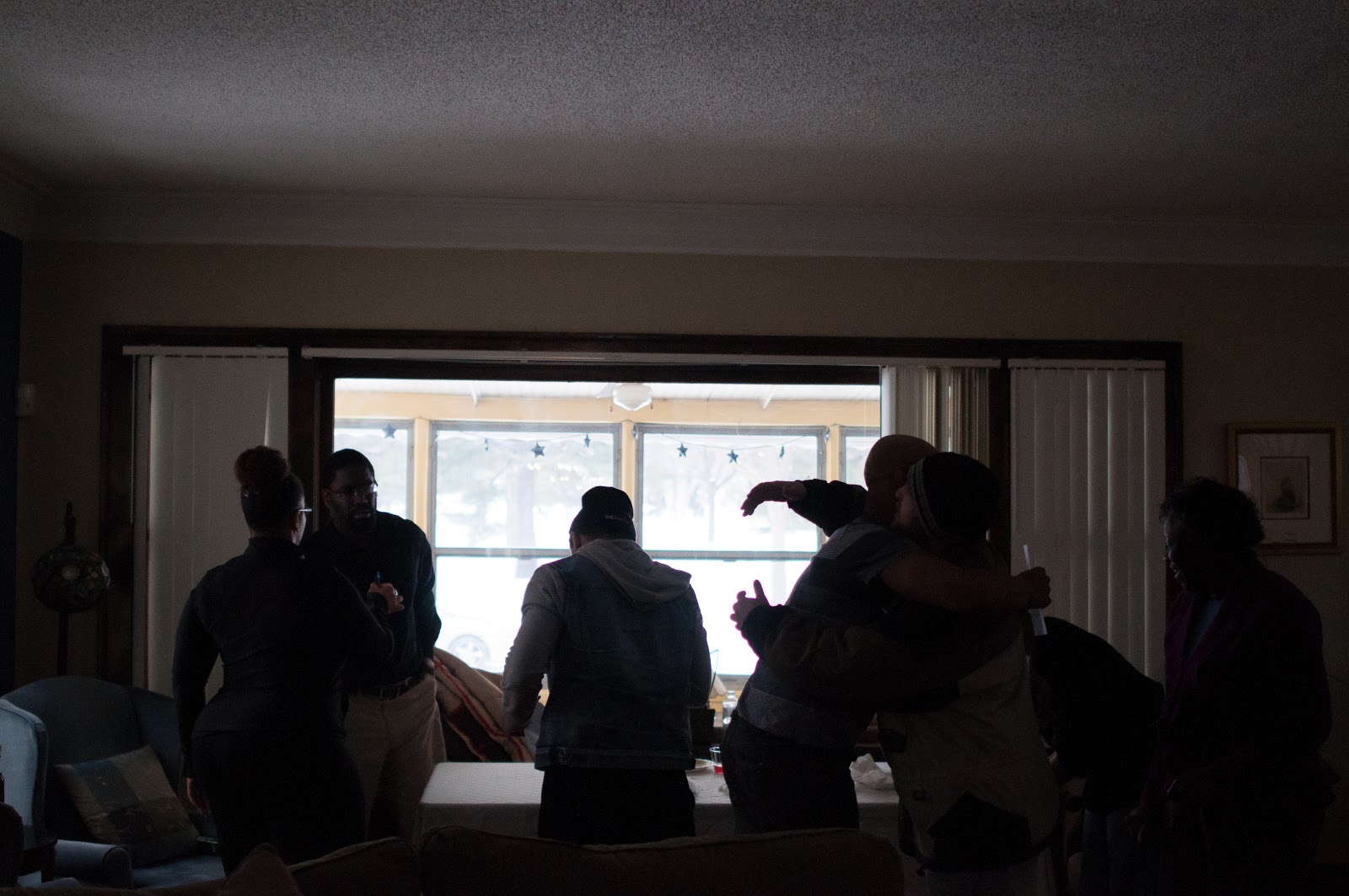 I skipped on guess the poo, but Brooke did pretty well. 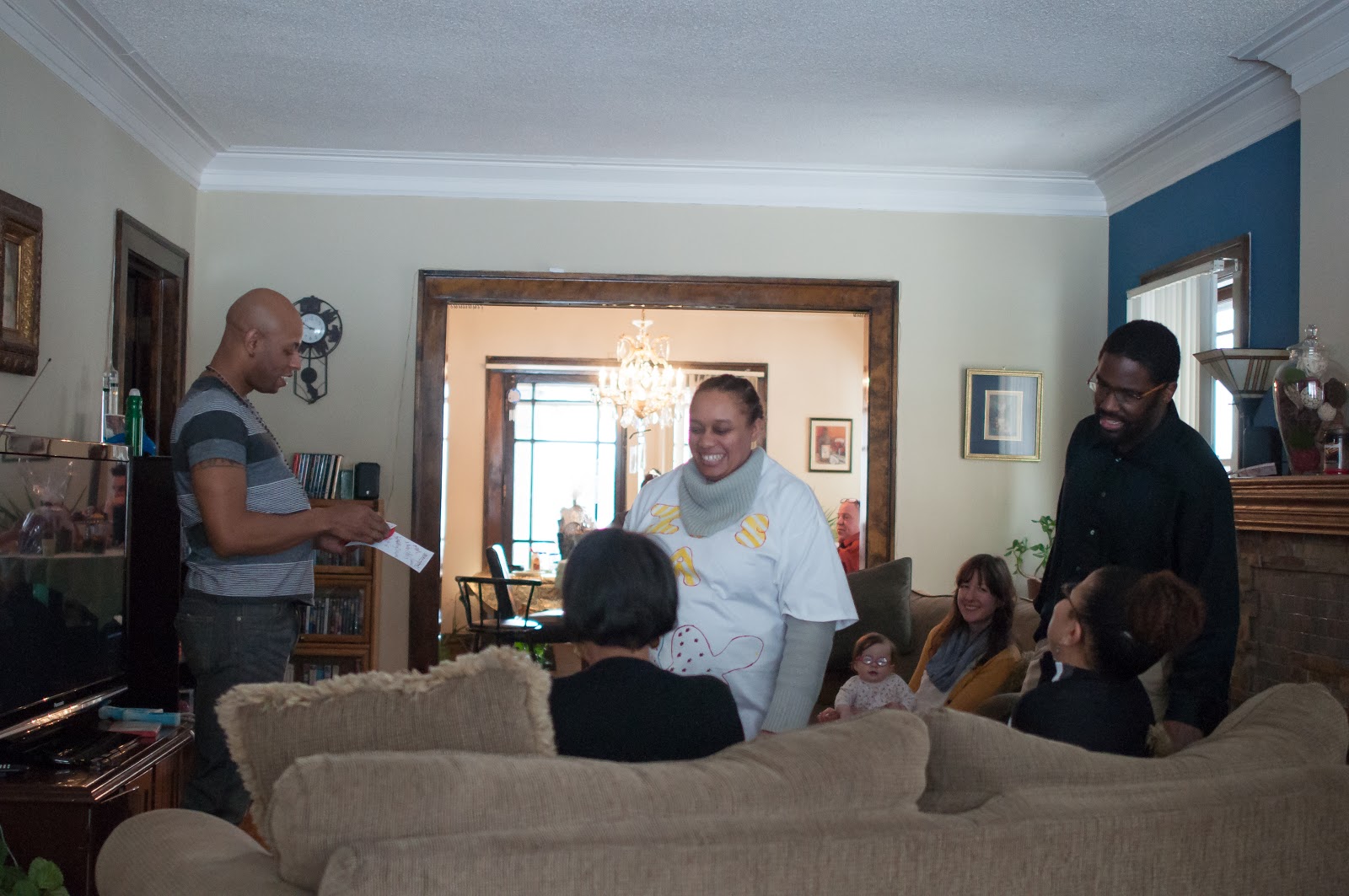 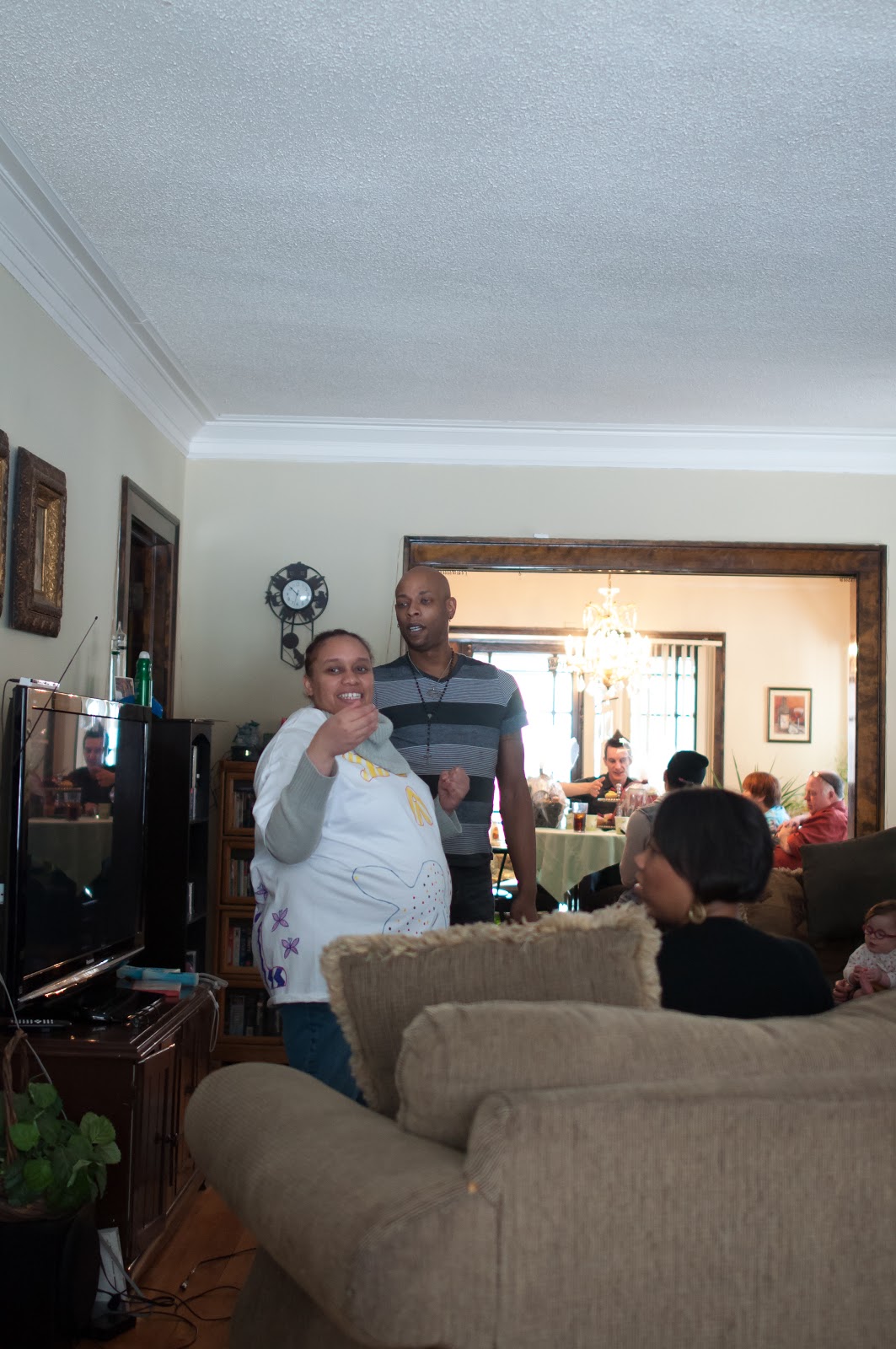 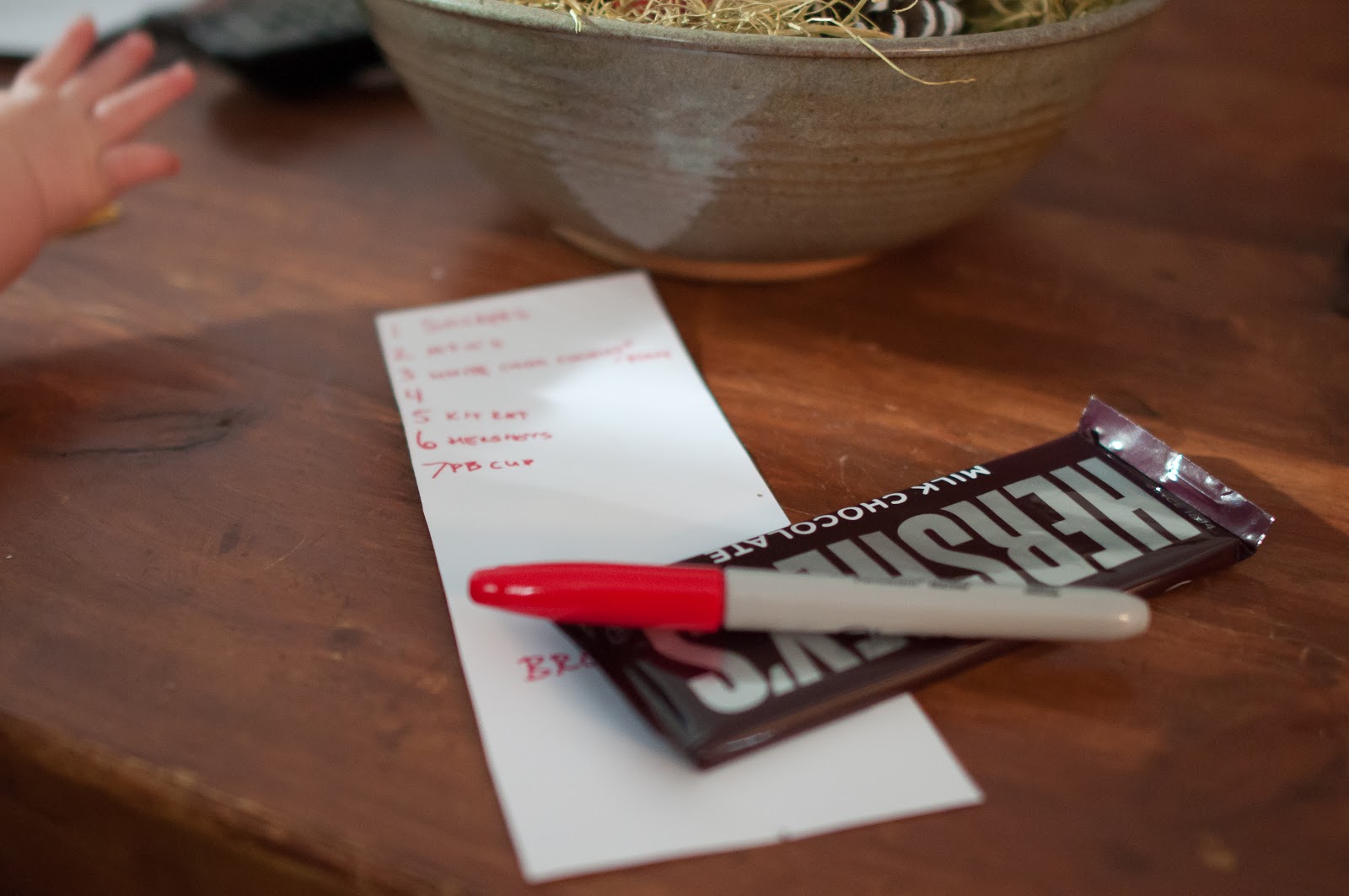 I got all but one right. 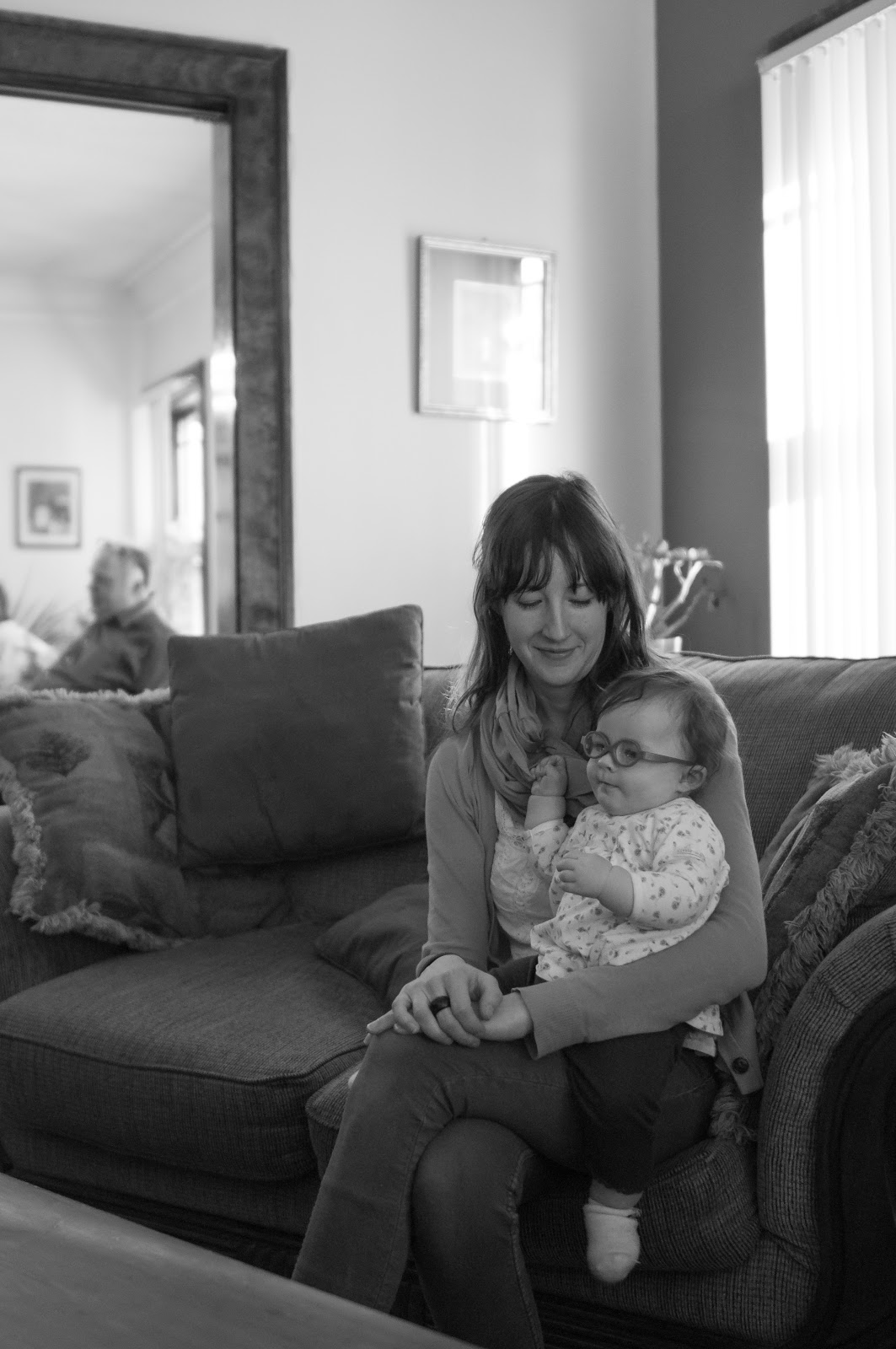 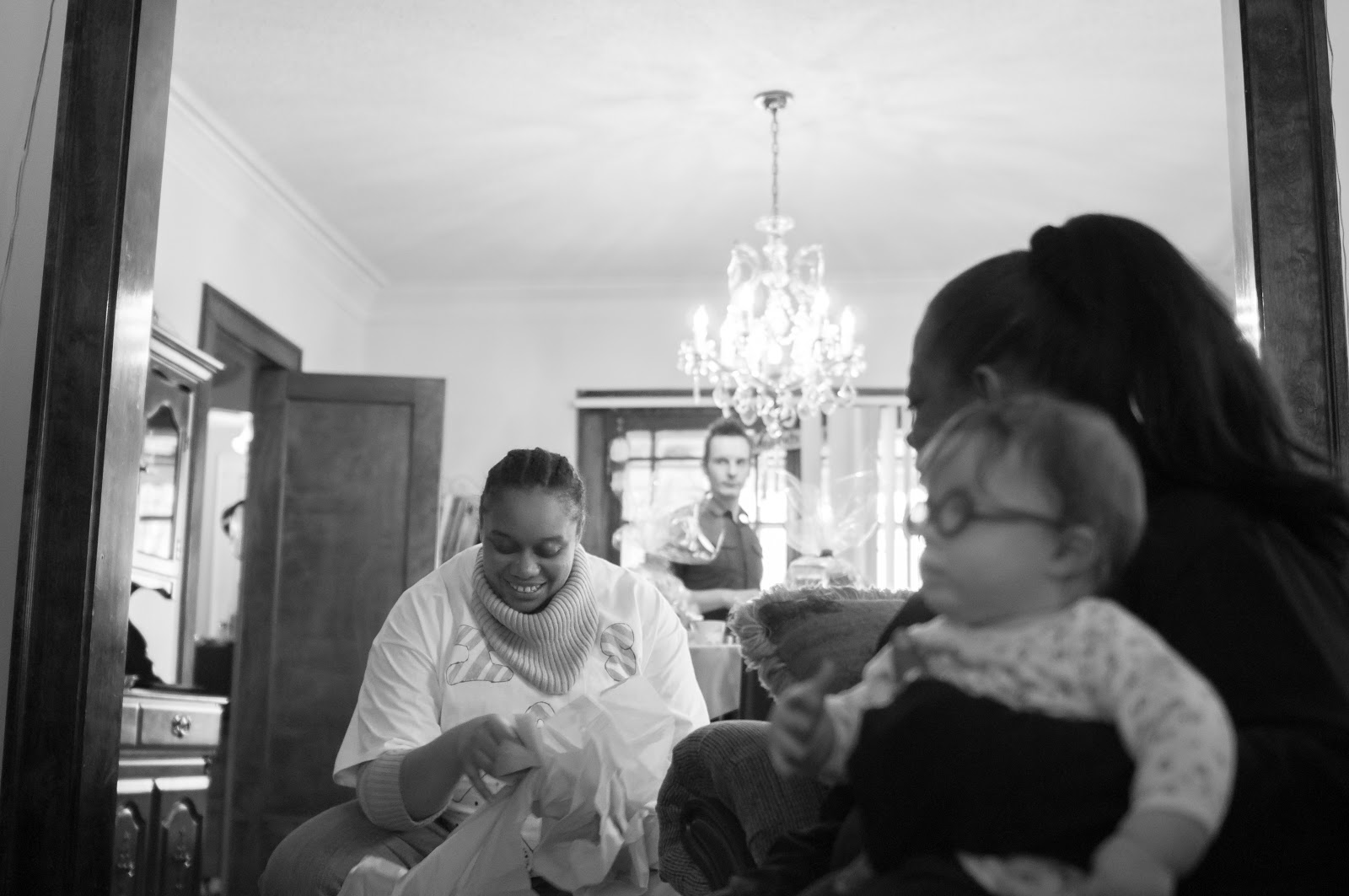 Presents were opened after the chocolate-diaper game. 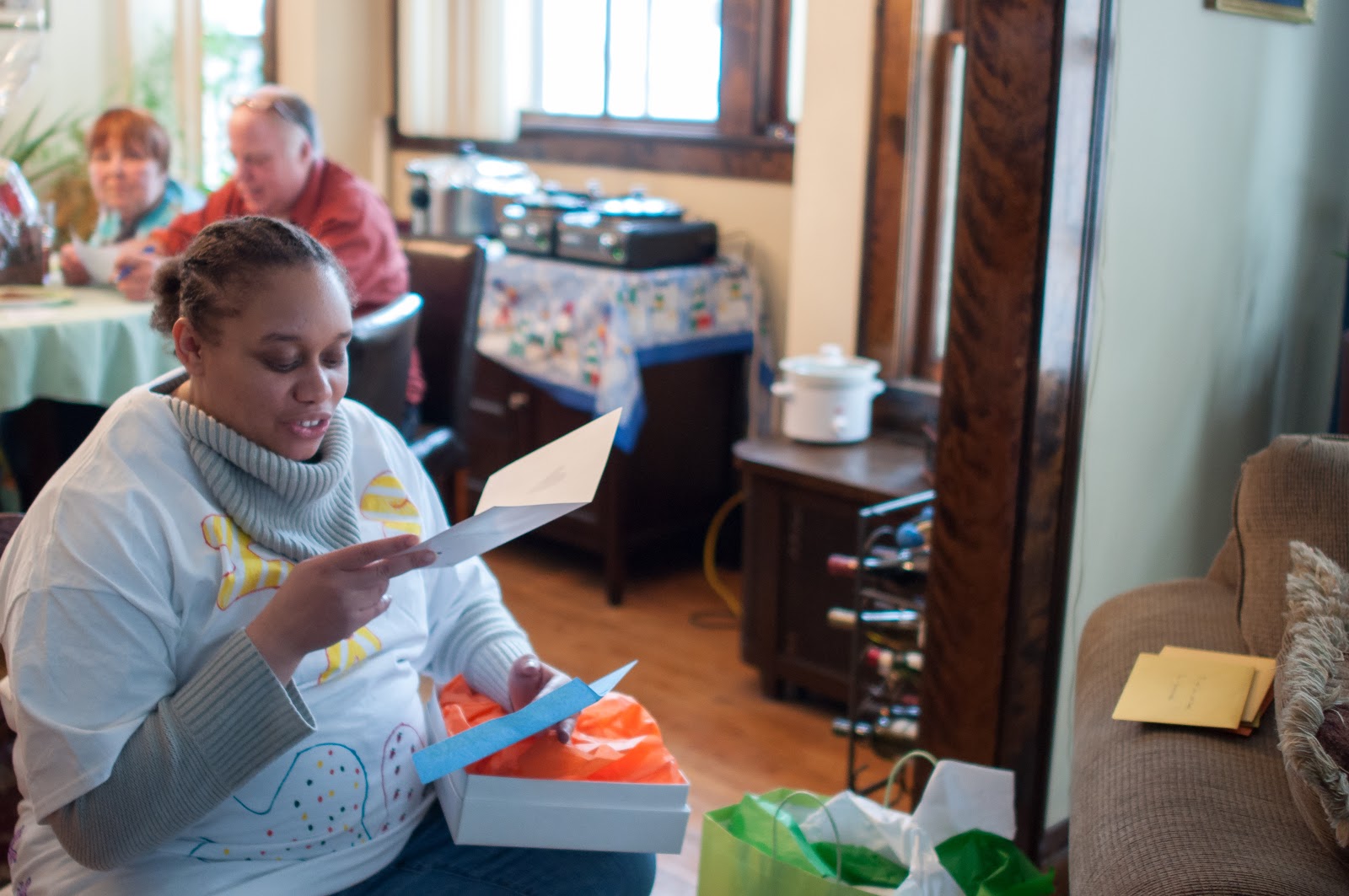 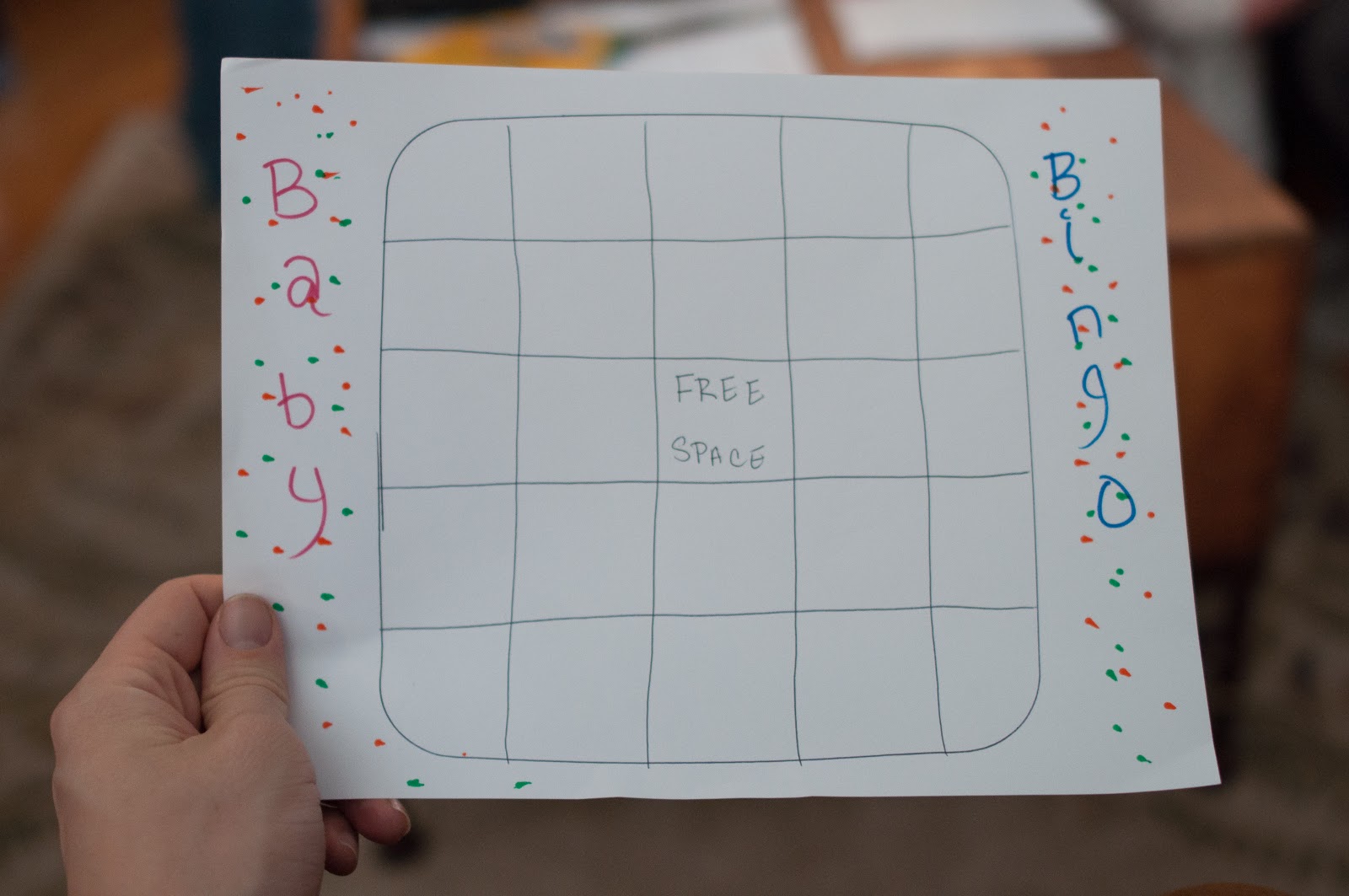 Then we played baby bingo based on what presents she opened. I won this round. 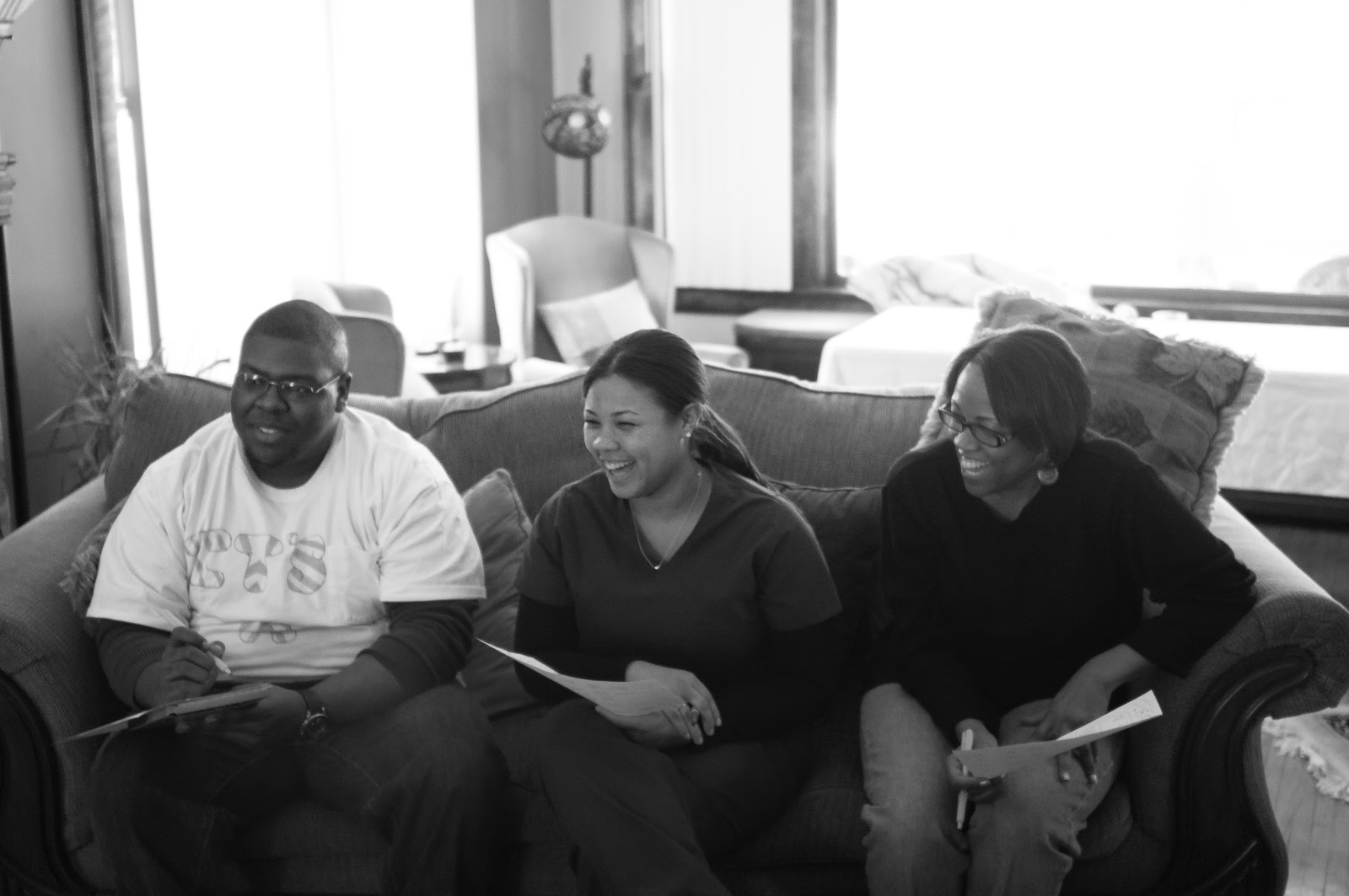 We all tried to cheat our way to bingo by guessing stuff they already got. Brooke had an unfair advantage of being a new mom. She remembers these things better than me. 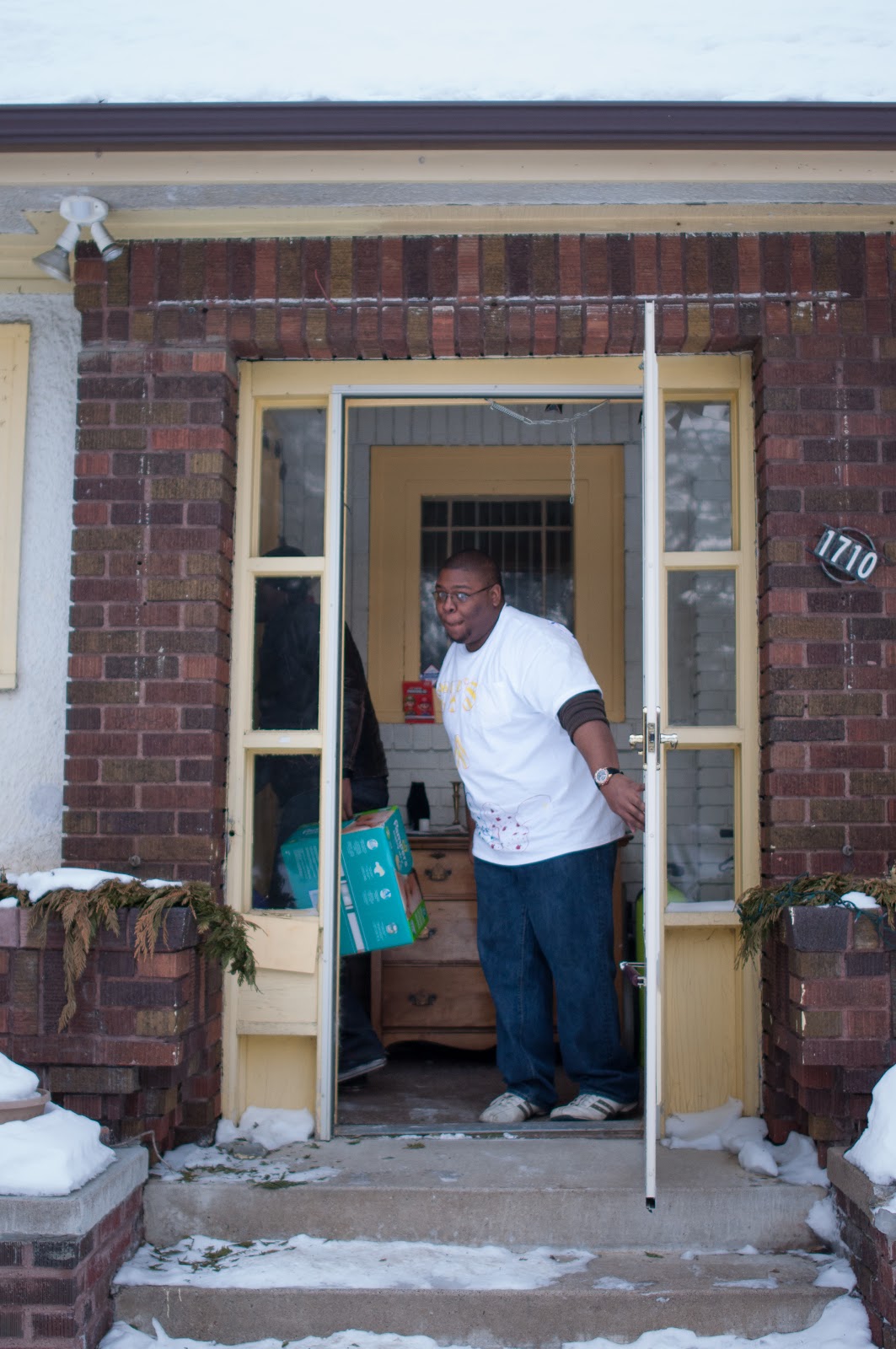