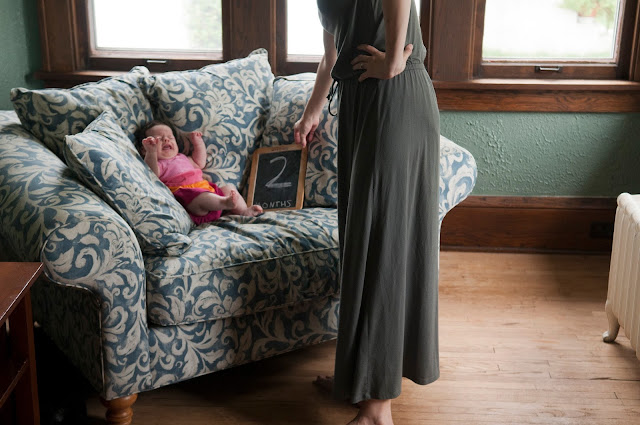 She's starting to get a little chunky. 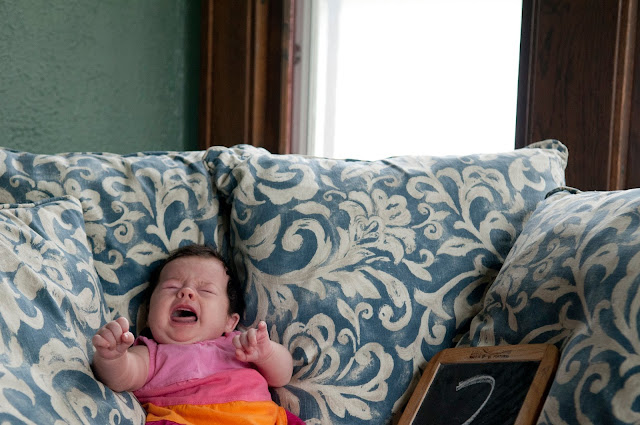 Every week I swear she gets bigger and I discover new things about her.

For instance she loves screaming. 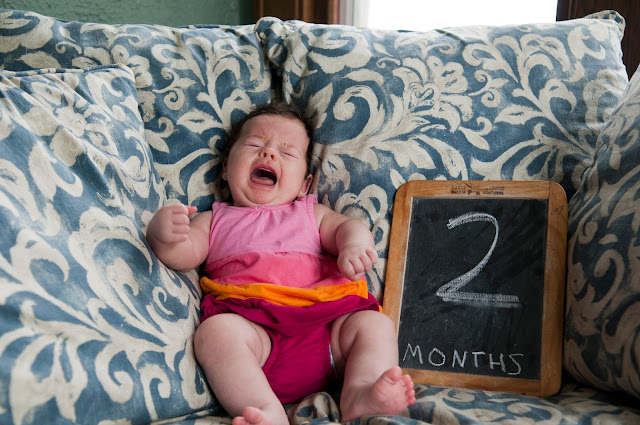 She currently loves mama's boobs, going outside, lights, looking at her black and white mobile (she even has a favorite pattern), baths and our goofy songs we sing to her. 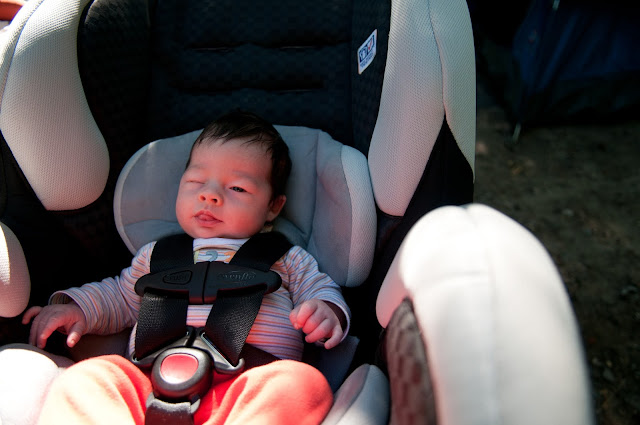 She hates car rides. She's either sleeping or screaming whenever we put her in her seat. I had a feeling this would happen since she constantly moved whenever I was in the car when she was in utero.

I should preface this. She hates getting in the car, but enjoys the rest of the ride. So, she's great on long rides. 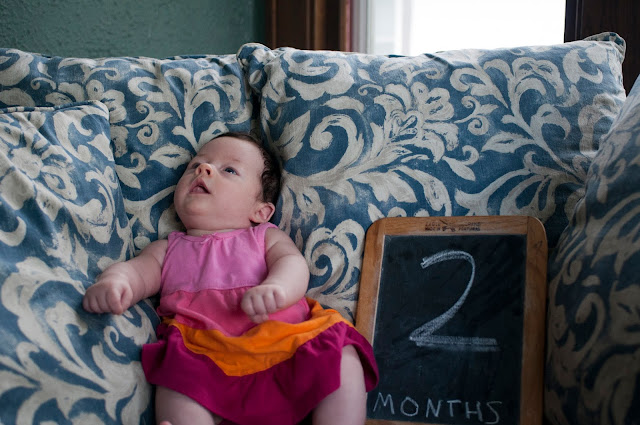 She varies how long she sleeps at night. She gets up anywhere between 1.5 to 5 hours at night depending on where she's sleeping. She's put herself to sleep twice from listening to her sleep giraffe. Her favorite noise is the one for play. 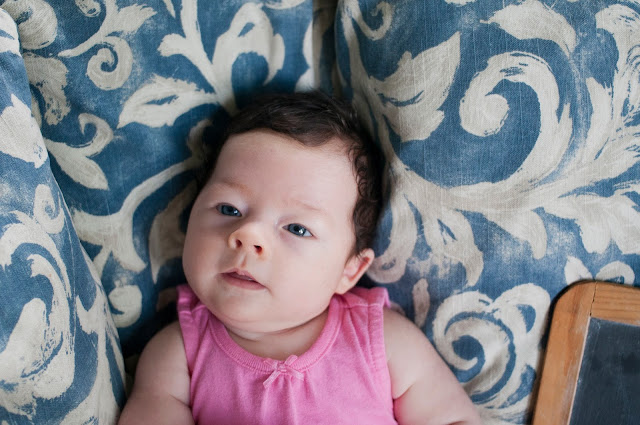 She holds on to some of her toys and shakes them. 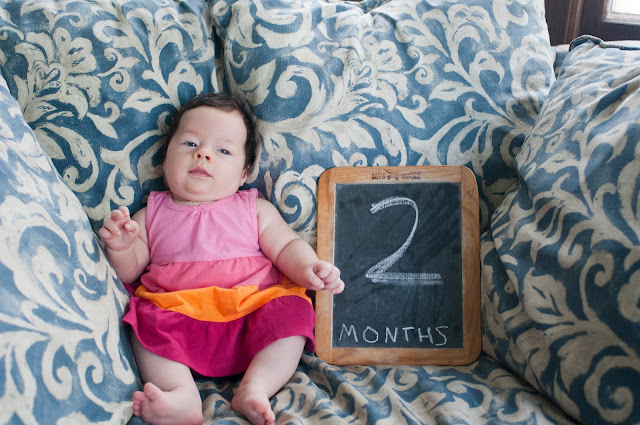 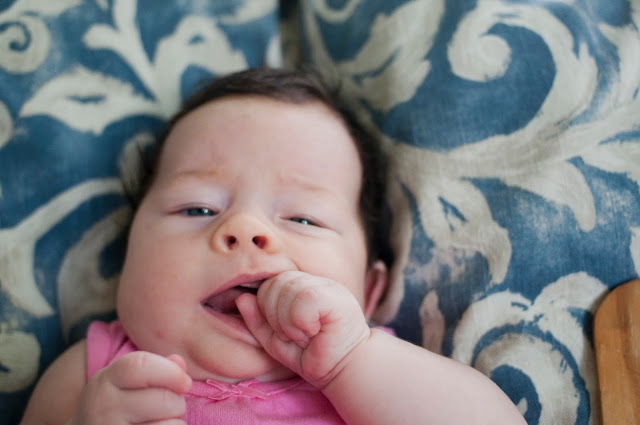 She likes to suck on her fists which can be confusing to me if she's actually hungry or not. 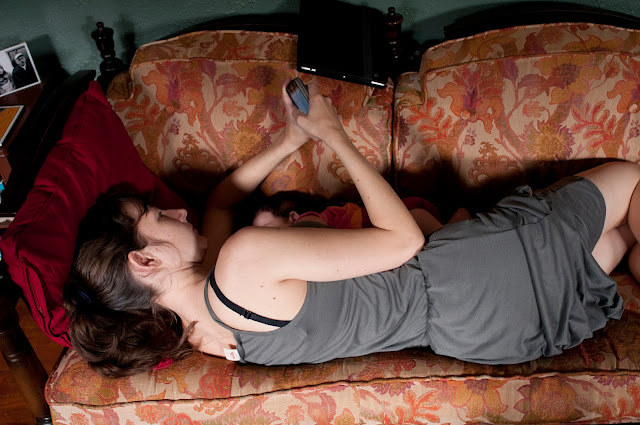 She still doesn't use a pacifier. Sometimes I'm her pacifier and that's okay with me.

These two are the best.