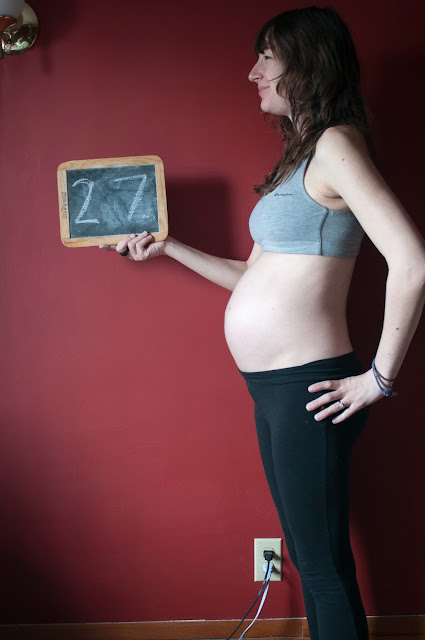 I'm starting to actually feel pregnant. Besides the back pain, reflux and mild contractions, I feel pretty good. I am constantly being asked by strangers when I'm due. Luckily no one has tried to touch my belly.

Only I can touch the belly. 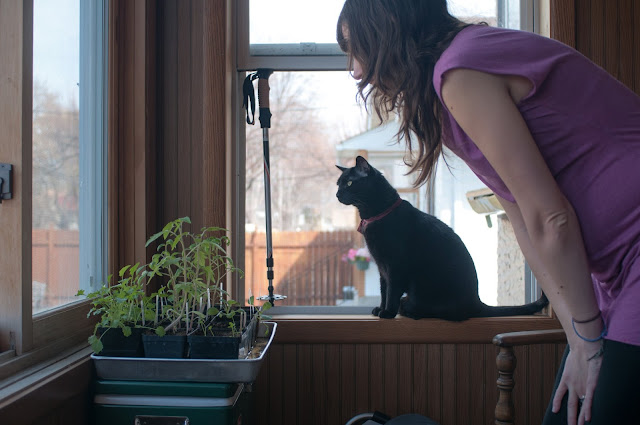 It's finally warmed up enough around here that I was able to move the seedlings to the back porch. Peanut loves that he has windows to look out of again. 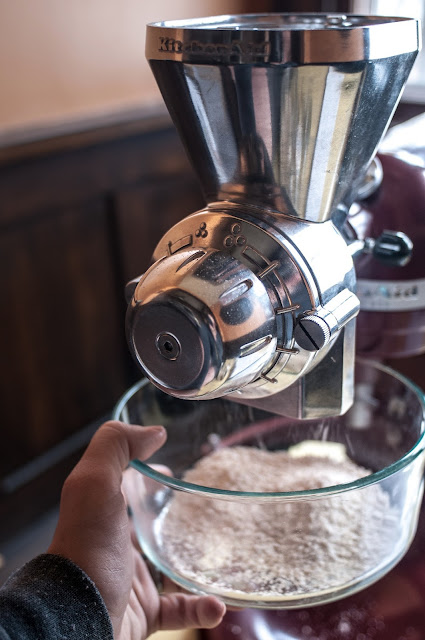 We were supposed to have griddle cakes on Saturday night, but grilled out with friends instead. This batter is gluten free and required me to use our grain mill. We ended up eating an hour or so after having some issues grinding oatmeal. 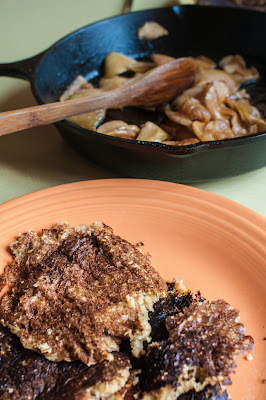 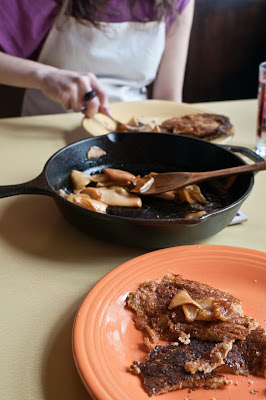 I was worried these weren't going to taste good. It seems like whenever we make something that takes forever it doesn't turn out. They were pretty good. I also didn't have that heavy feeling I get after eating pancakes and they kept me full longer.

They weren't pretty at all. I'm pretty sure the cover photo in this months Bon Appetit was a fake. 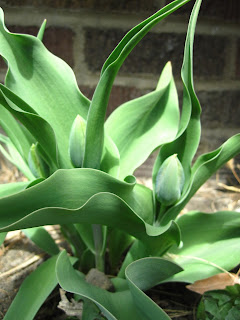 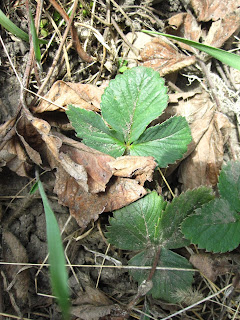 Despite the cold and snow our tulips sprouted and our strawberry leaves are turning green. 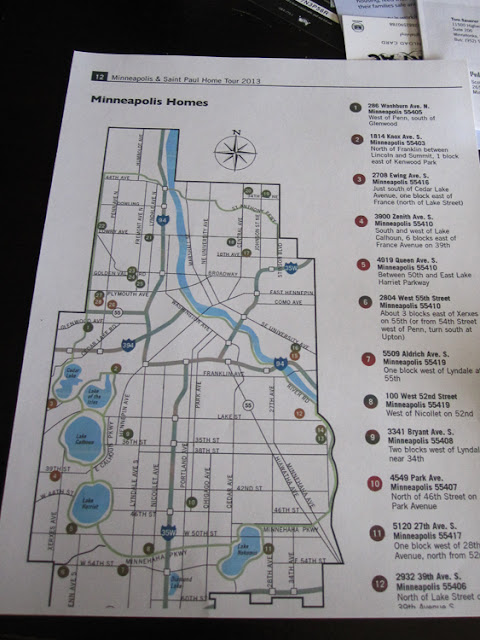 This weekend was the Minneapolis St Paul Home Tour. We have gone every year since buying our house. It's always fun to see other homes in our neighborhood. We thought if we had time we'd venture over to St. Paul too.

Even though my midwife said I could still ride my bike Scott doesn't agree. Normally we bike to each house, but this year we had to take the car. I guess in way it's nice because it let us see more.

I had went for a bike ride on Saturday and I bounced around a lot. That can't be good for the little one. 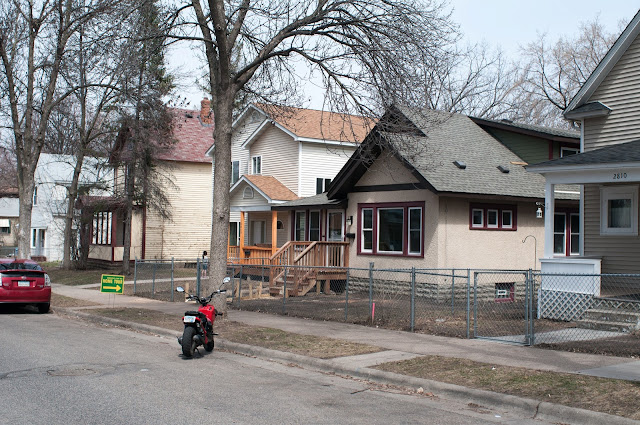 The first home we stopped by didn't let us take pictures, so I'm not going to say anything about that place.

We went over to another home that was still north of Broadway. This one was in the process of being rehabbed by Urban Homeworks. We deal with them a lot on the neighborhood board. It was nice to finally see one of their projects. 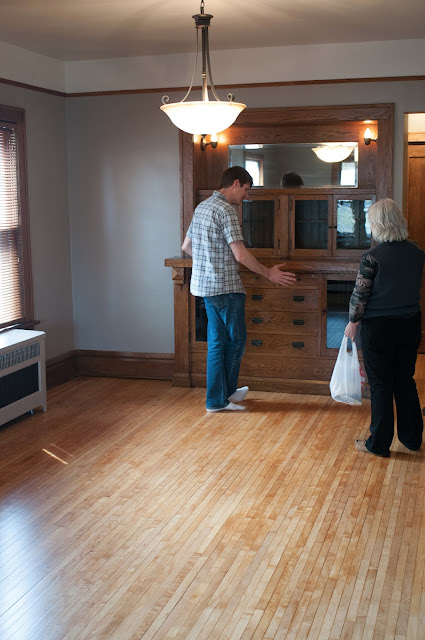 After that we went down to the Old Highland neighborhood just south of Broadway. This house was beautiful on the inside. I'd totally live in it. 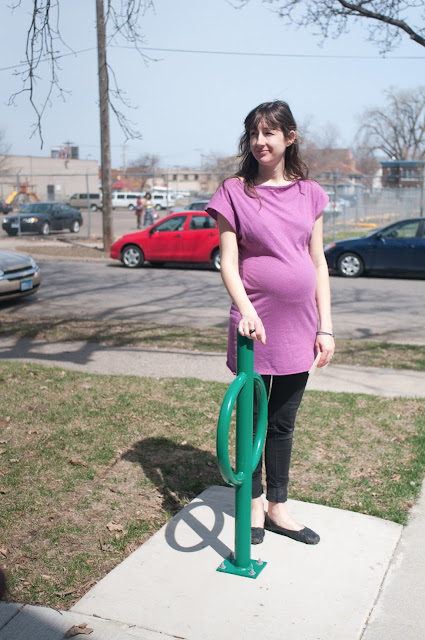 Then we went to the house next door.

I liked that this house had a bike rack in front. Ha I look like I have balloon stuck under my shirt. 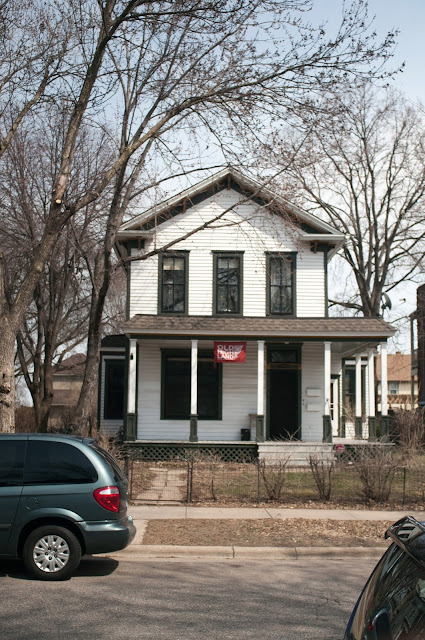 While those previous houses were late Victorian, when you head east you get to the painted ladies. 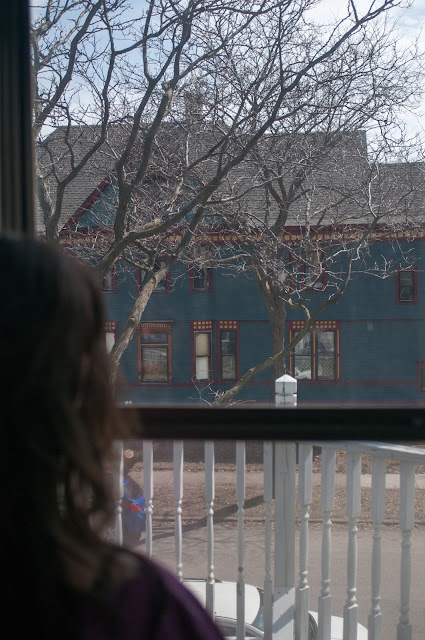 Deb Wagner, who listed the house we bought, was selling this Queen Anne (not pictured, but we're standing inside it). This is probably the most expensive house on the northside at $280,000. This house would go for a cool million on the southside.

This was one of my favorites on the tour. If I had 8 kids I'd buy it, but for just the two of us four floors would be a bit too much. 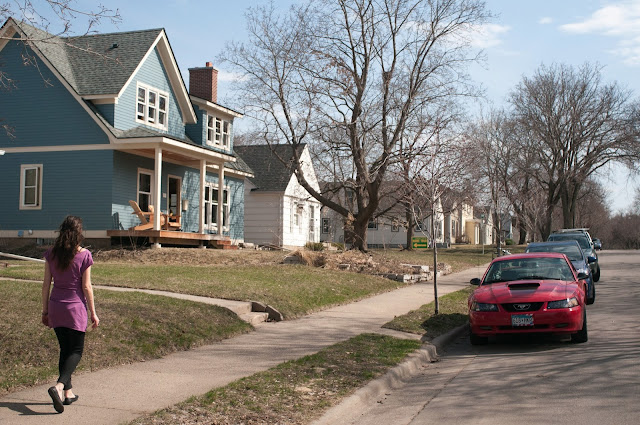 We then went to the west side of northside. It's always fun to see all these houses. 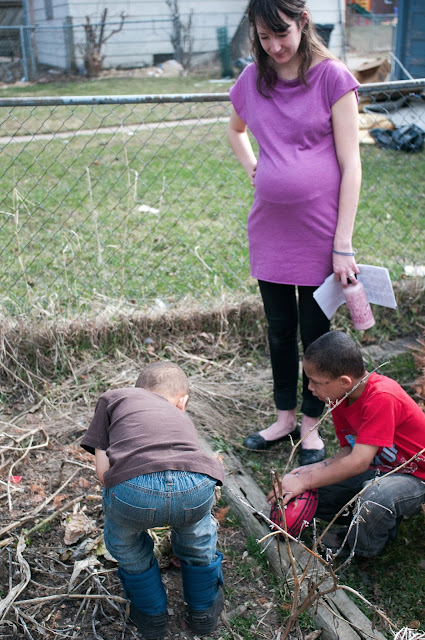 When we got home the neighbor kids found us. They said I'm having a boy because I'm carrying high.

They wanted vegetables from our garden, but we had to explain to them they'd have to wait until the end of summer. 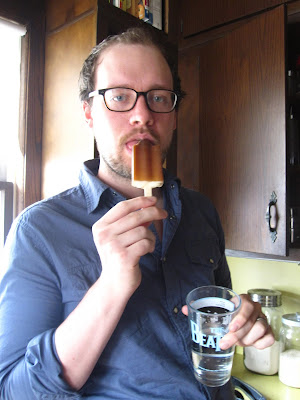 They wanted to come inside and have some fruit. I know we trained them well. I told them we didn't have any. Instead Brooke and I had Dad's Root Beer pops. 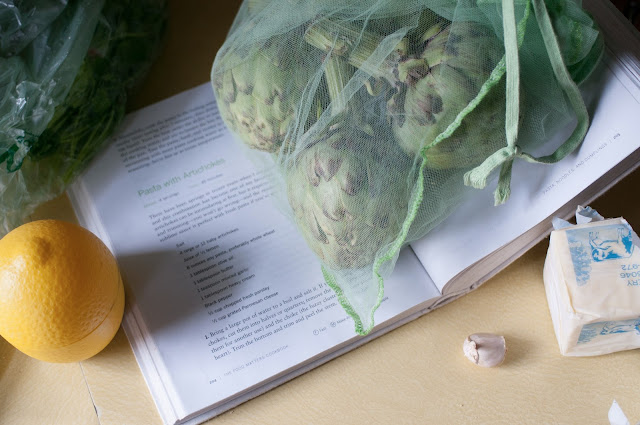 Scott started dinner while I worked on this weeks bread.

Pasta with artichokes. I had no idea what was considered the edible part, but I figured it out. 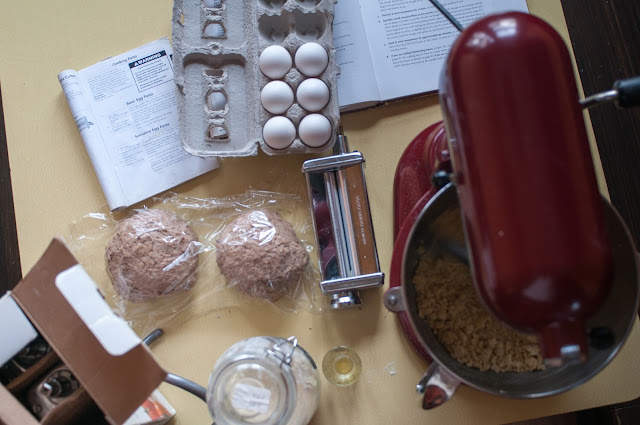 Lately I've been making a lot of fresh pasta. 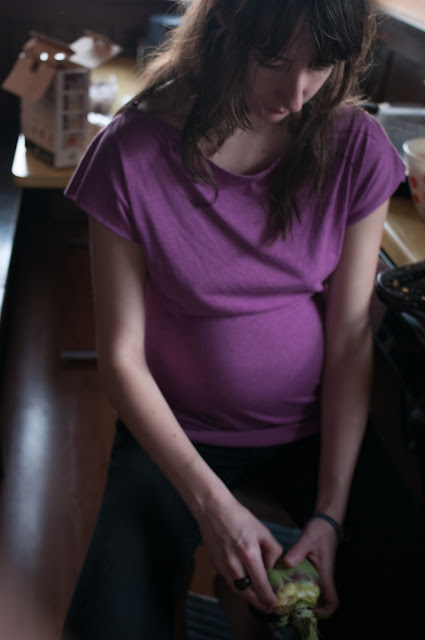 While I rolled out the dough I even got Brooke to help. She's such a doll and so cute pregnant. 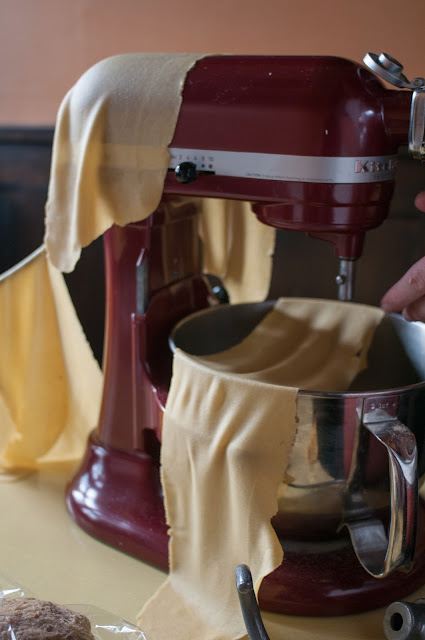 Normally we lay the dough out on the table, but Scott had other ideas this time.

I've actually been doing this a lot recently. 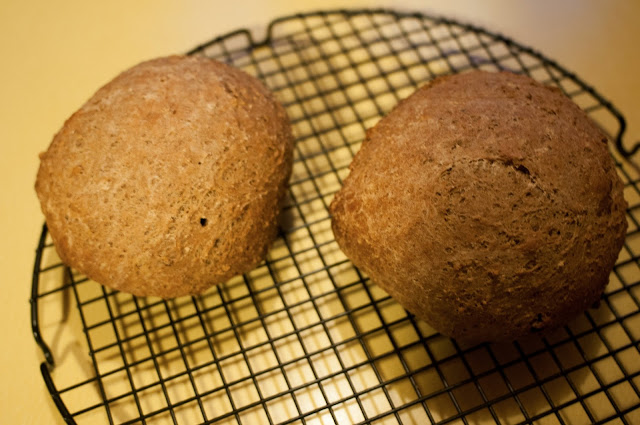 This week's bread is Pumpernickel Rye.

I can't wait to get past the dense breads.

Then we started the miniseries The Pacific. I'm not usually interested in films about war, but I have to say I like this one.

Wow! I never thought she'd say that. I guess I can make her watch the prequel, Band of Brothers, next.