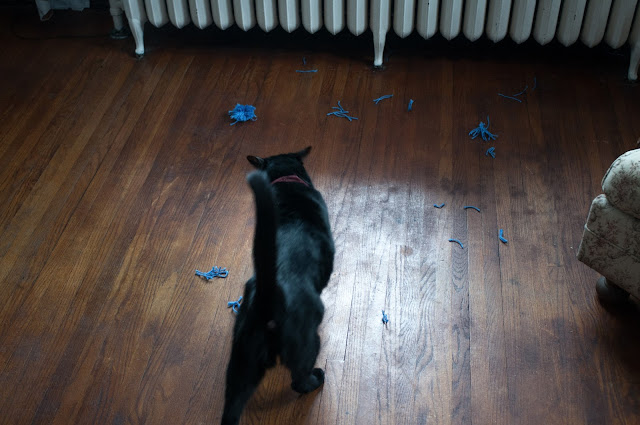 I found a pompom I made in my knitting bag. I thought Peanut might like to play with it. I guess he liked it too much.

Too bad he tore it apart. The little bugger adored the thing and tore it to shreads. 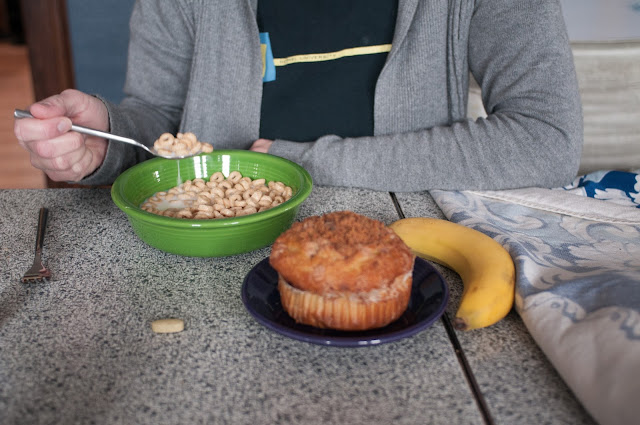 Chelsea, Brittany and Marina came to visit for the weekend. Chelsea wanted to do some shopping and Brittany wanted to get out of the house. While everyone was still sleeping Chelsea and I had breakfast. 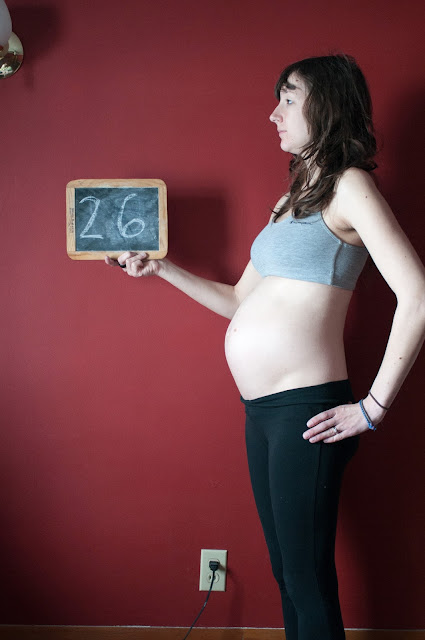 I usually have Scott take my photo before I eat, but now a days my stomach doesn't really expand too much after eating. 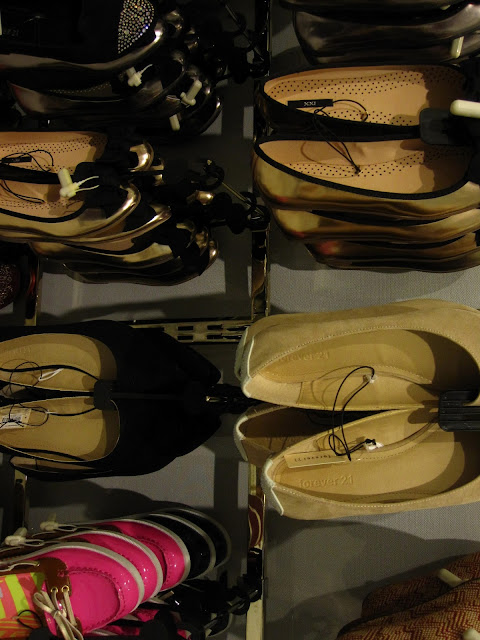 Chelsea and I left to go the Mall of America. Scott wanted to come with but he knows how slow Chelsea can be so he passed.

My sunday wouldn't be very fun at home, but at least Brittany and my little niece Marina were there to keep me company. 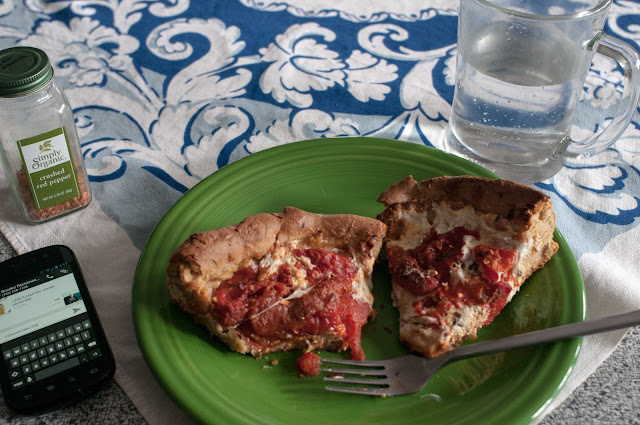 By the time I at lunch Brittany still hadn't awoke. So much for hanging with them. 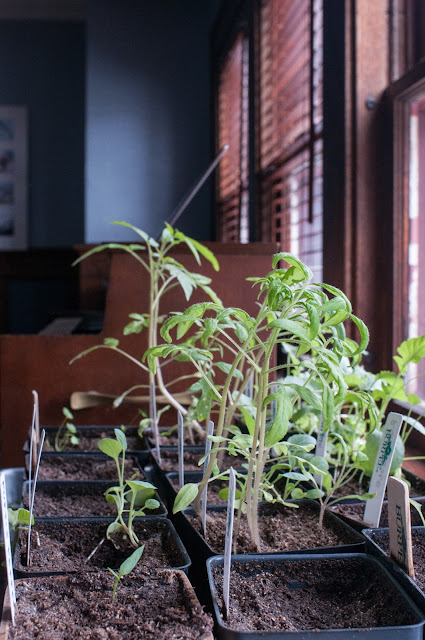 With another April snowstorm our seedlings won't be hitting the garden until at least mid-May. 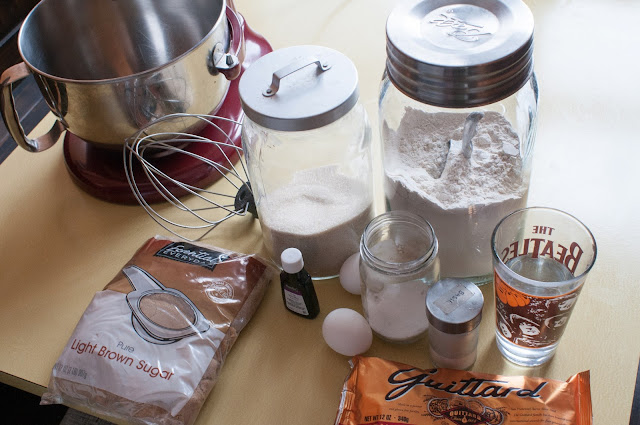 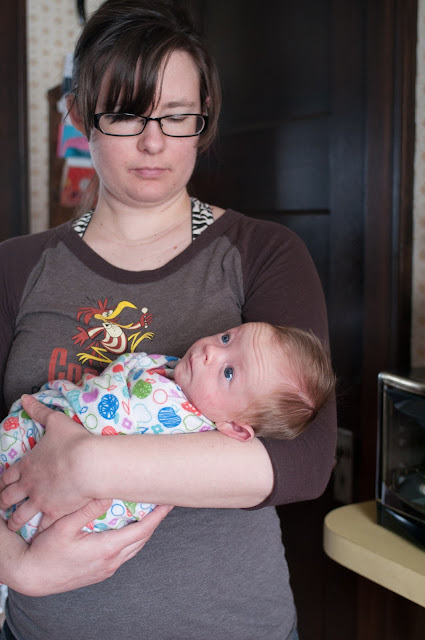 Brittany and Marina watched me as I baked. 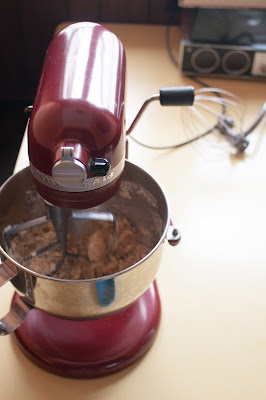 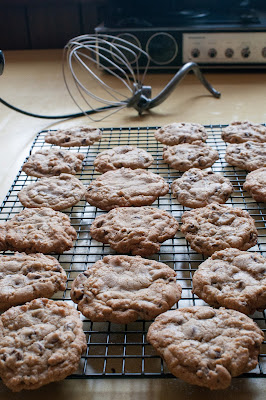 These Choco Chip Cookies turned out really good. The first time I over cooked and they were too salty. If you're going to follow that recipe, cut the salt in half. 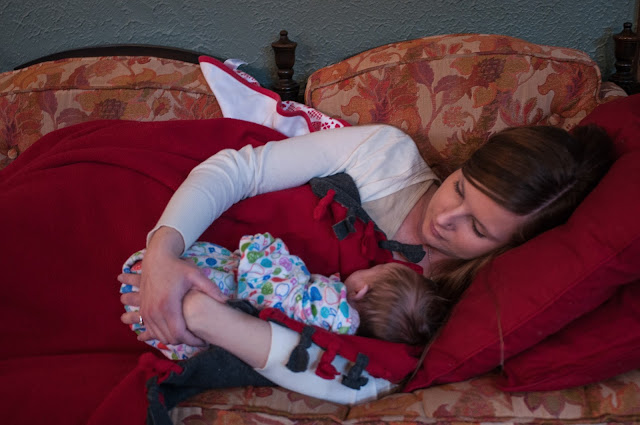 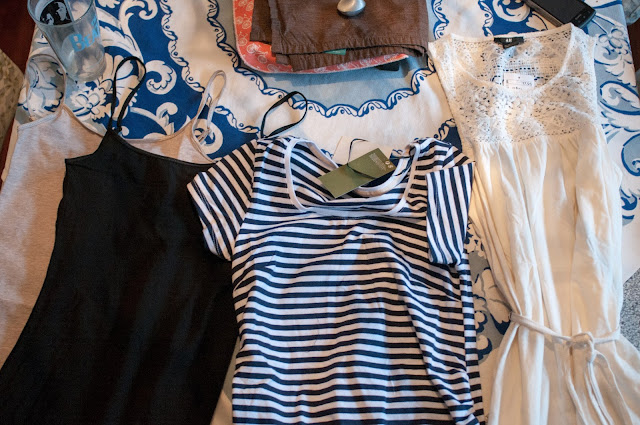 Besides my belly bands I don't wear any maternity clothes. Lately clothes that fit me 2 weeks ago have become too short or tight so I figured I should probably get some new clothes. H&M didn't have anything on sale this time. I can't believe how much maternity clothes cost! I found one shirt and then found some long tank tops and a dress without an elastic band in the regular clothes area that were much cheaper. Hopefully with some of the clothes I have now I can make it through the next 3 months. 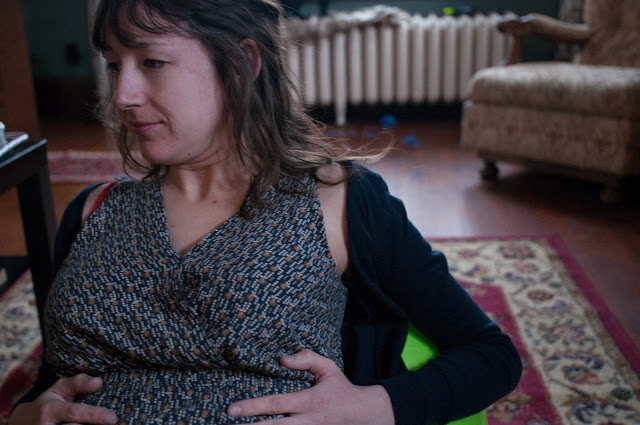 Walking around at the mall all day really hurt my back. They all laughed at me while I did stretches on my exercise ball. 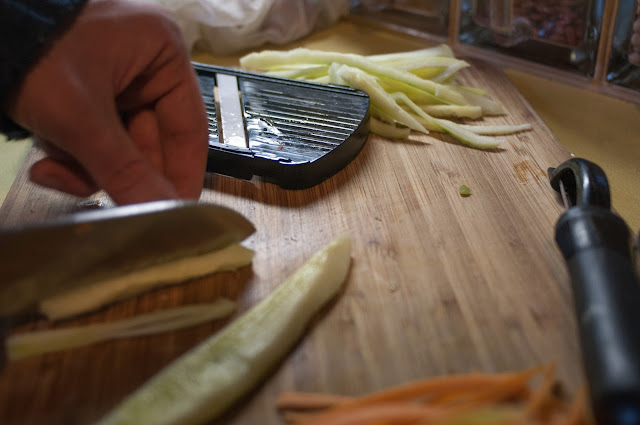 I made veggie sushi with all kinds of fixings. This took me hours. 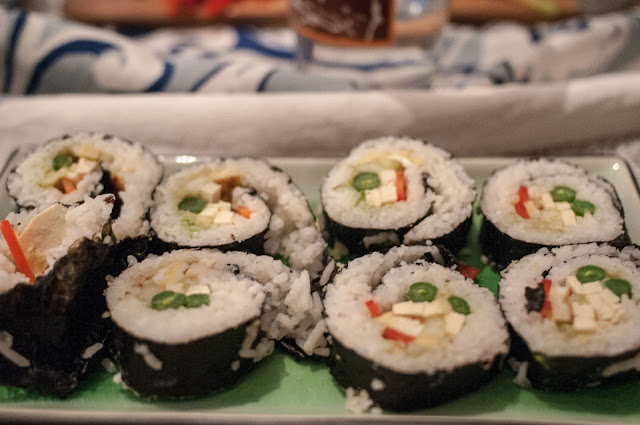 I feel like all I did this weekend was cook for the four of them. 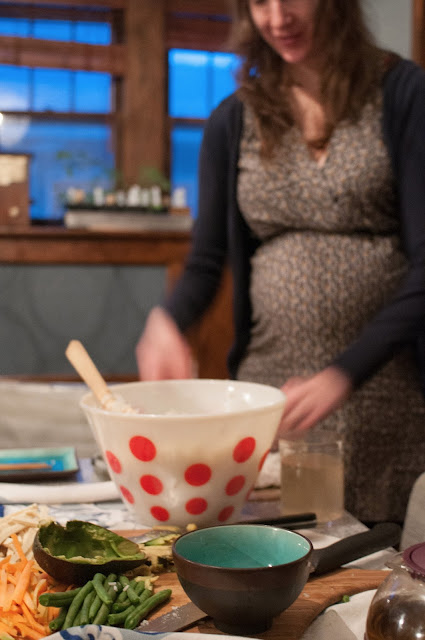 Apparently Chelsea doesn't roll her own sushi so we had to do it for her.