Sundays Aren't As Fun As They Used To Be 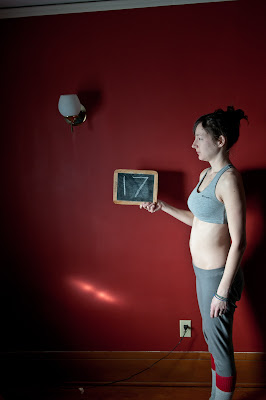 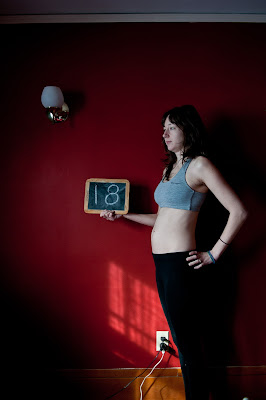 Slowly but surely I am growing.

I sure hope we can name it Forrest. Such a good name. 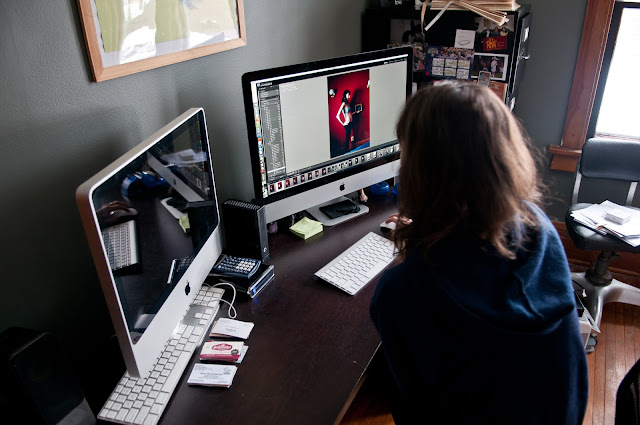 I was checking to see how different I looked from when we first starting taking photos at 5 weeks.

Oh, I got a new computer with the insurance money from the break in. I hope that jerk enjoys a seven-year-old iBook. I'm going to be selling the one on the left to Mr. Mike. 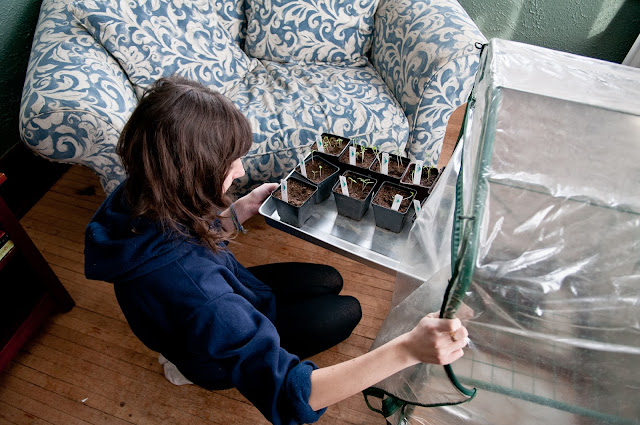 Pretty much all my plants except for the peppers have sprouted.

I think this is going to be a great year gardening. 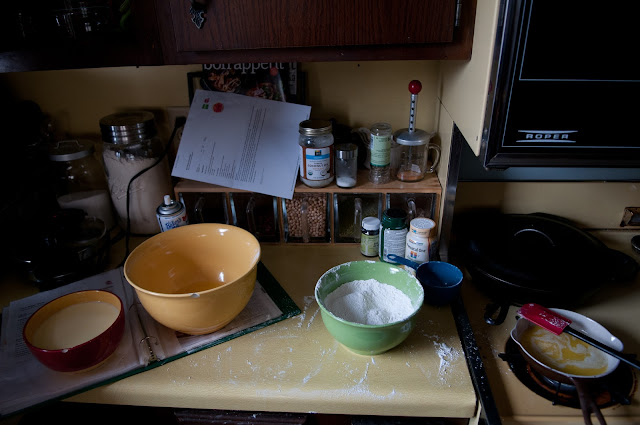 Waffles for breakfast. Now, that's worthy of breakfast in bed. 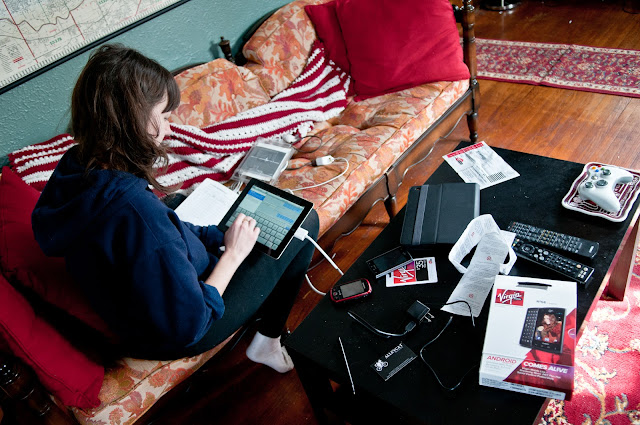 While Scott was busy making breakfast I was busy contacting everyone I knew to get their phone number.

This past week the touchscreen on my old phone decided to quit on me making the phone pretty useless. Last night I bought a new one.

Since I couldn't get to my contacts I had to do it the old fashioned way. Thank goodness for Facebook. 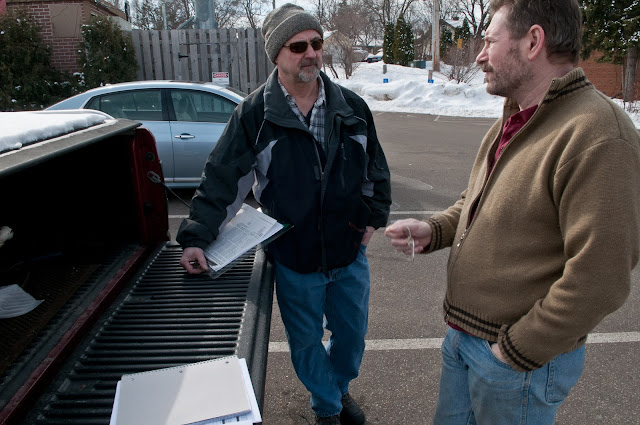 After last weeks discussion, we decided to start cataloging our neighborhoods housing stock by scoring and photographing each building. I met with Ed and Joel and we qucikly got down to work after a quick discussion on preservation versus demolition. 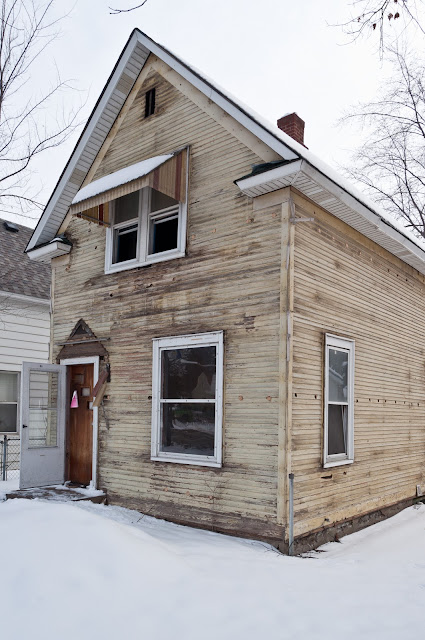 Joel and I are squarely in the preservation camp. Ed up above on the left wanted this house taken down. Though this home wasn't in good shape, it could've been salvaged and brought back to its modest grandeur.

I was told this home was knocked down a few days after this photo was taken. That's $15,000 to $20,000 that city could've spent to rehab the exterior at least. Hopefully our work will change the city's stance and our ability to maintain the character of our housing stock.

I'll admit this house was in bad shape, but the vast majority of our homes are not. They may need a helping hand, say $15,000, if you catch my drift. 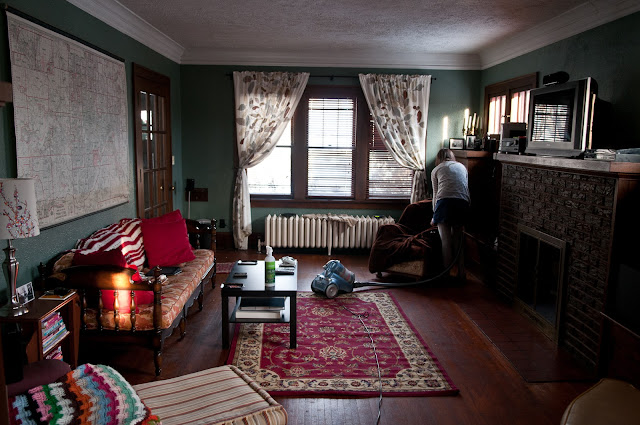 Scott took both cameras with him. Although I mostly did things around the house that weren't worth documenting anyway. When he returned I was just finishing up vacuuming. I don't understand how our floors get so dirty, so quickly. Peanut doesn't shed that much and we always take off our shoes when we enter the house. Well, some of us are better at it then others.

I'm better than most. 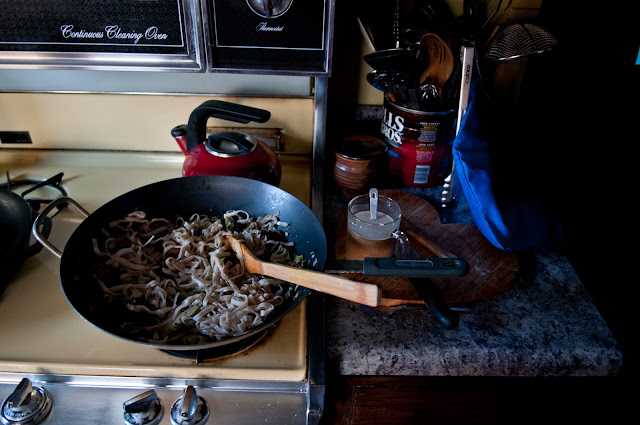 We had a bunch of leftovers in the fridge so we skipped cooking dinner. 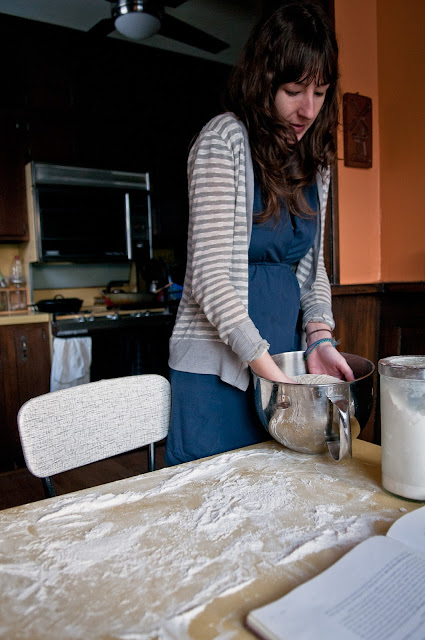 This week I made Pugliese. This bread also had potatoes in it. I think the starch in the potatoes helps keep the bread soft. 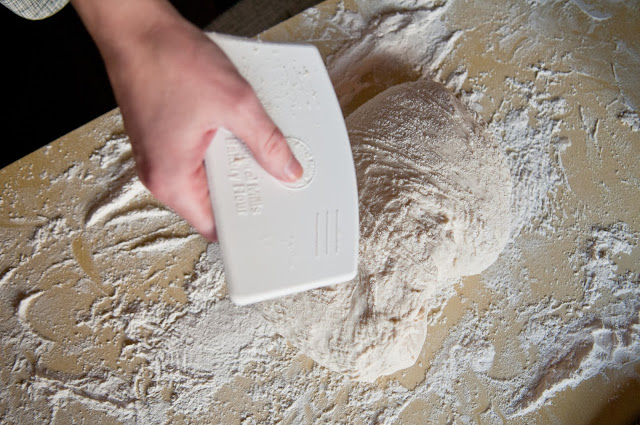 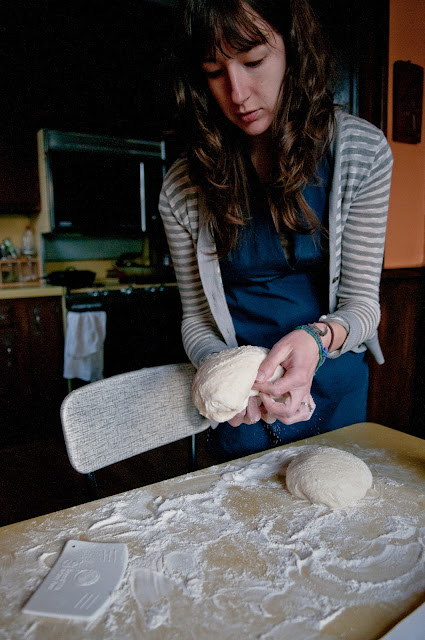 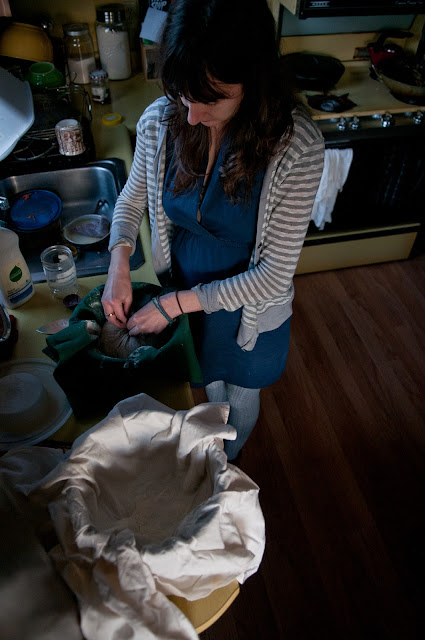 There were a million steps to this bread, so it literally took me all day to make. I guess we forgot to take a photo of the finished product. This one was as good as last weeks. Super soft inside with a crunchy crust.

Then we ended our night with Season 2 of Game of Thrones.

If you like Lord of the Rings, you'll definitely dig this show. Plus the Dragon girl is really pretty.

We also caught the end of the Oscars.

That was a graceful fall.