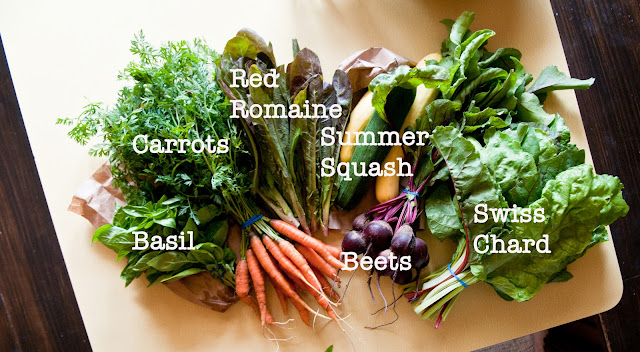 Scott was a little disappointed that these were all items we've received previously. I know they've been having lots of problems with bugs so I understand if they can only give us what they have that grows quickly.