Our First Family Bike Ride of 2022 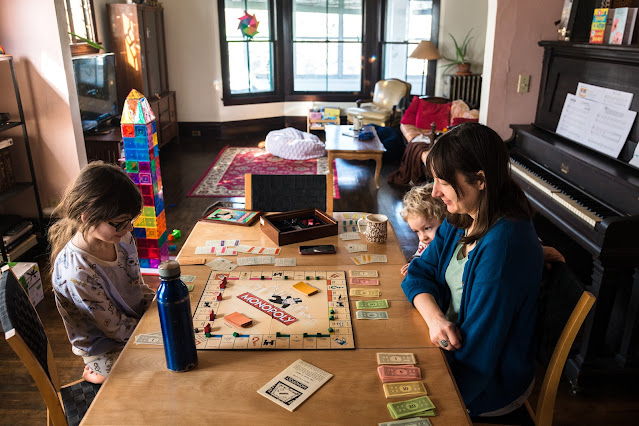 On Friday night Meadow and I started a game of Monopoly. I couldn't remember exactly how to play so I read the directions. Wow we were playing all wrong as kids. I thought we'd actually play by the rules. 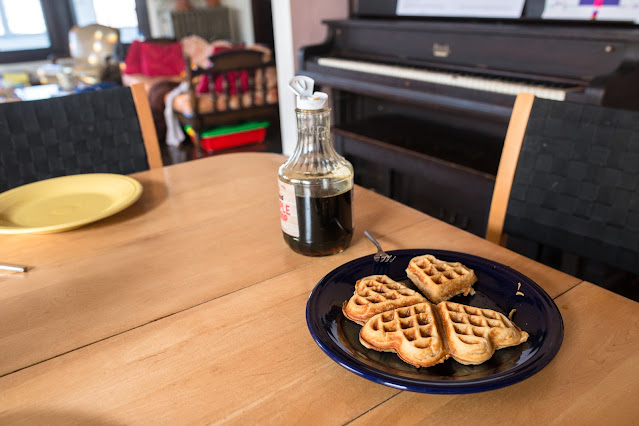 Waffles for breakfast this week. 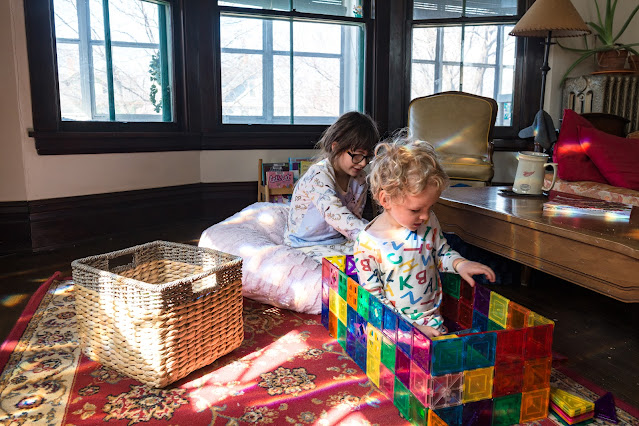 Meadow built a house for Theo out Magnatiles. A very fragile home. 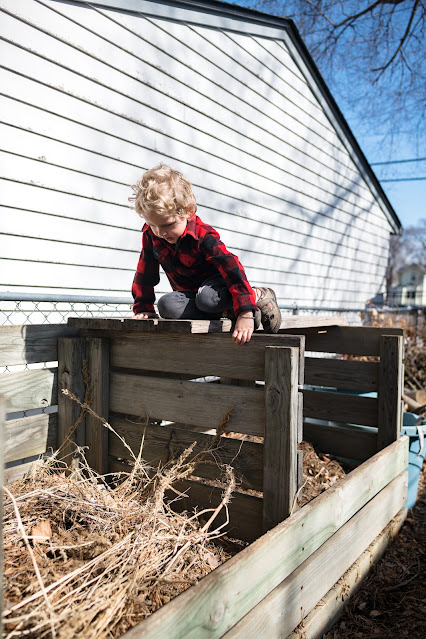 For some reason the kids love to climb on the old compost bins. 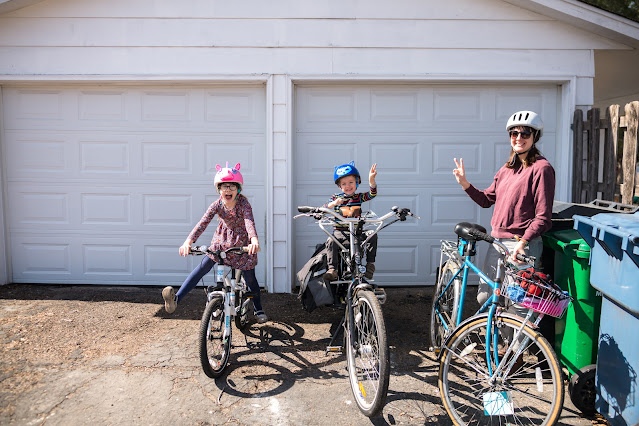 40 degrees and no more snow on the streets means bike ride season is back. 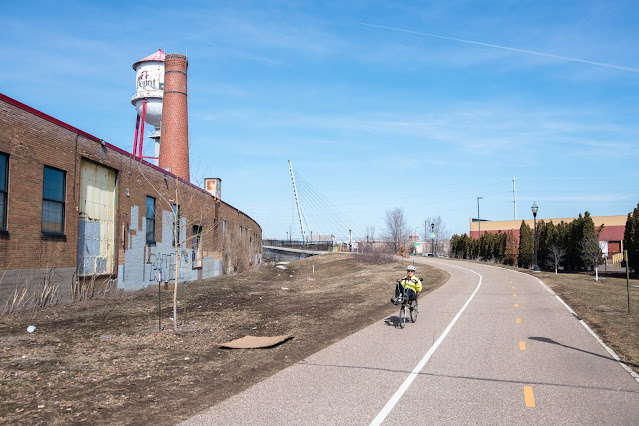 We needed to go to the library and thought we would bike over to the Lake Street library via the Midtown Greenway. Getting to the greenway isn't as easy as our old place but that should change this summer.
Right now the bike lane in front of our house is only one way. By June it will be a two way curb-protected bike lane all the way to downtown.

We've been wearing masks again in public places since Omicron. 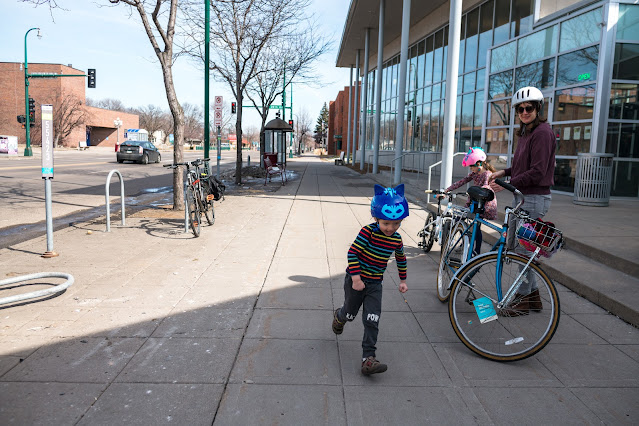 It feels like the only thing that survived Lake-Hiawatha during the riots was the library. 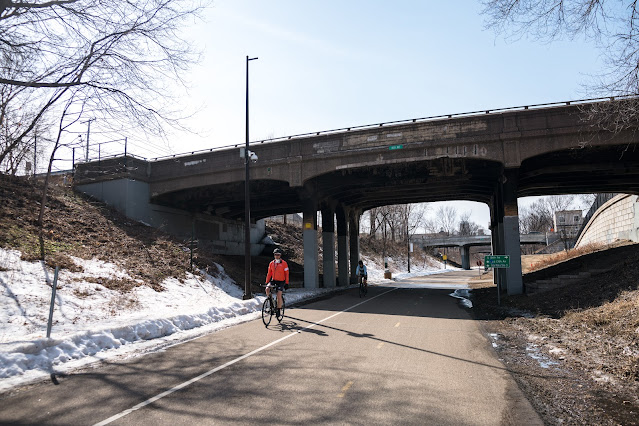 Still snow on the southern half of the greenway. 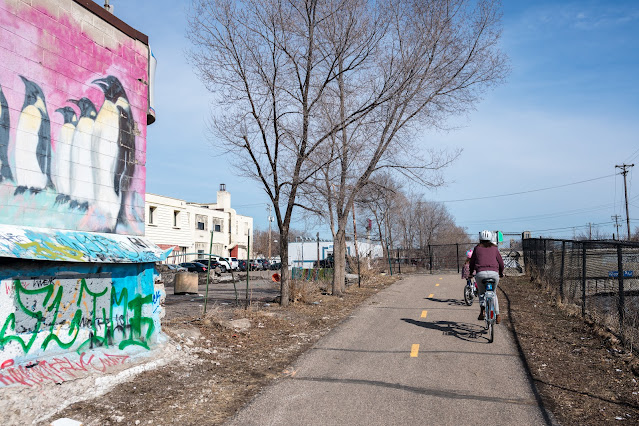 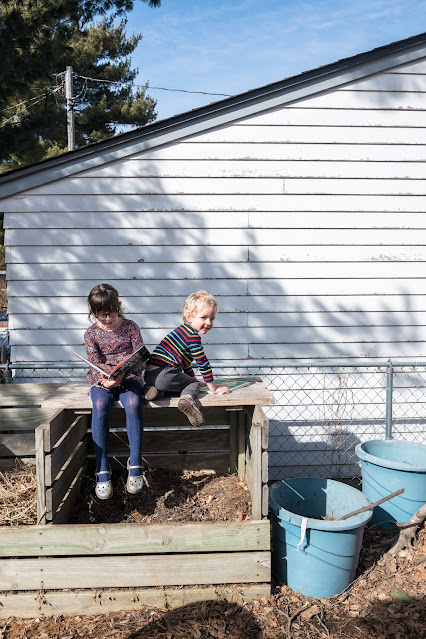 The kids wanted to stay outside and read their books. 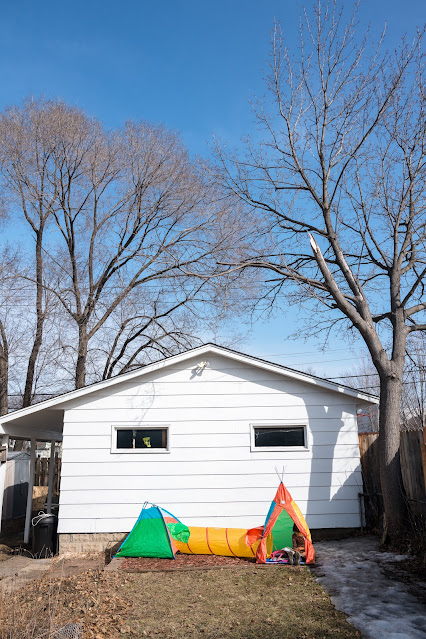 I brought out the play tents so they'd have somewhere better to read. 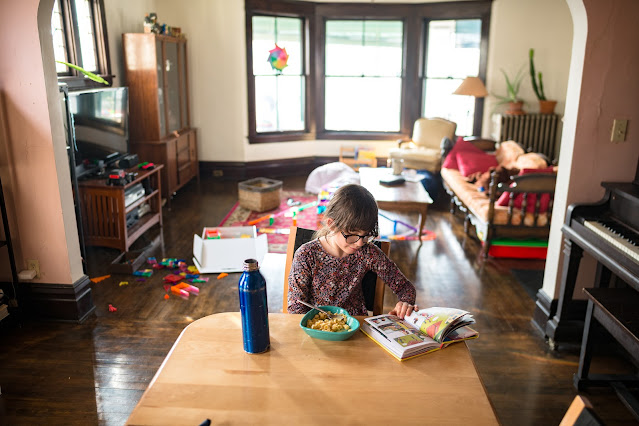 Eventually they came back in, still reading books. 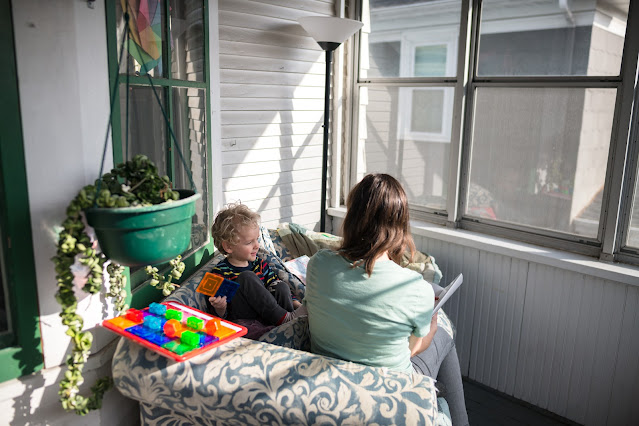 And the book reading continued into the porch. Okay, I guess I could do one minor house project. Clean up the hardware on our kitchen cabinets. 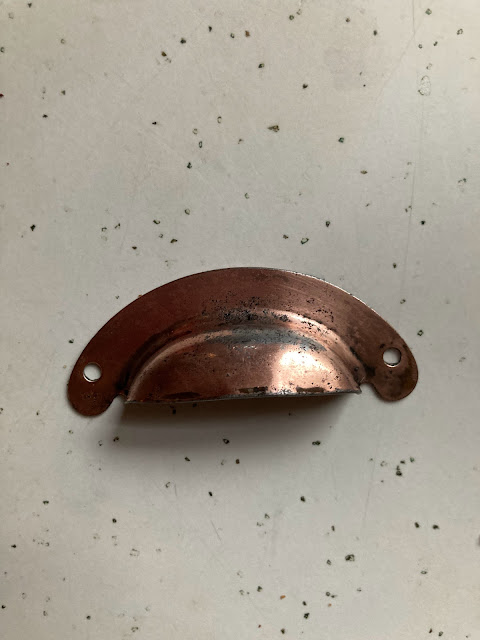 Was disappointed after polishing to see some of the copper plating was already worn off in some spots. Makes me not want to do any of the other hardware.
I guess you win some and you lose some. At least you tried.