Maple Grove Ice Loop, a Brewery Worthy of a King and a Buffet 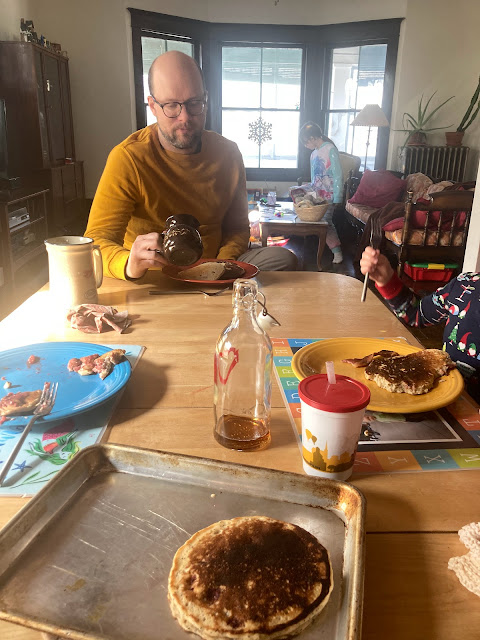 Pancakes for breakfast. Even Scott joined us. 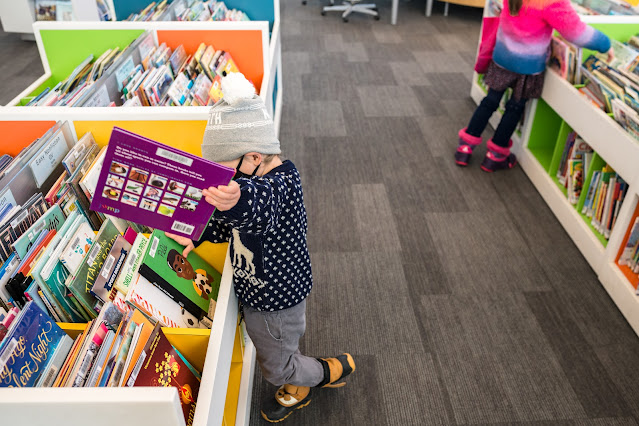 Brooke decided we should make a day of it. But first we had to go to the library. Theo just kept on handing me the first book he saw. 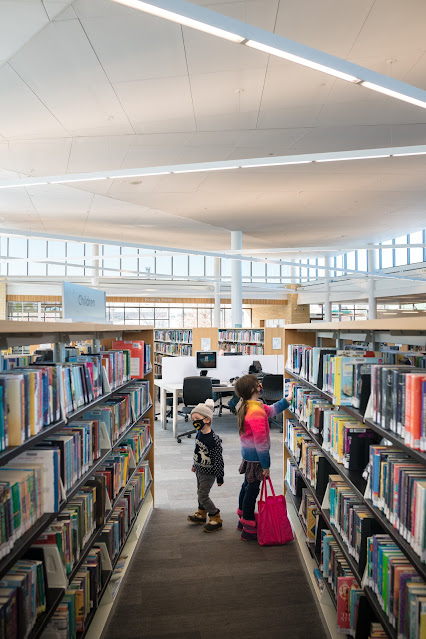 Like everything else, Meadow always says she doesn't want to go to the library. Yet she finds like 20 books every time we go. Maple Grove's ice loop is just about the only reason we head to this side of the Twin Cities.
Ice skate season is already almost over. They're one of the last ice rinks still open. 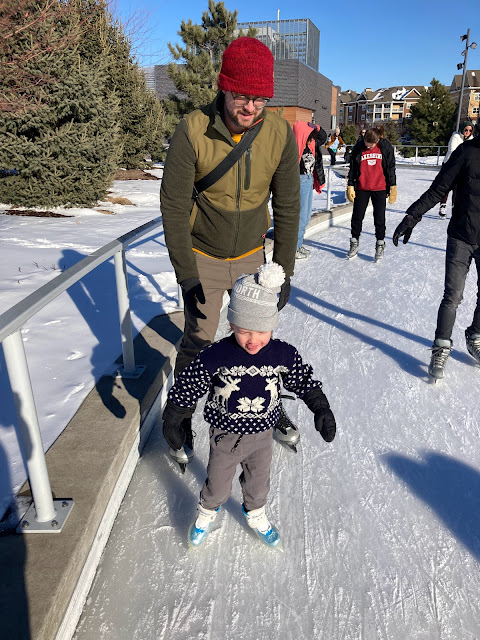 Once in a while we can convince Theo that he doesn't need the trainer. 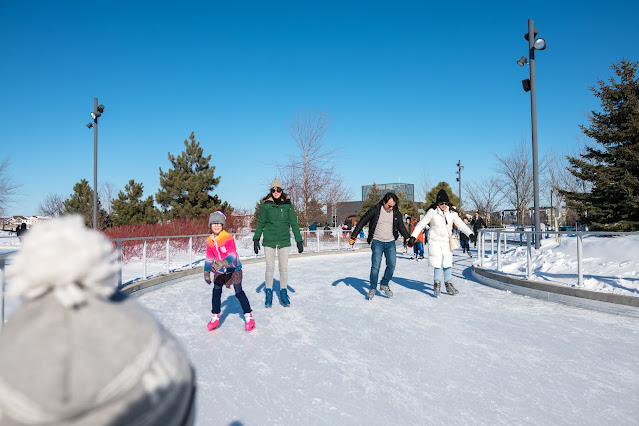 Meadow wanted to race around the track the entire time. 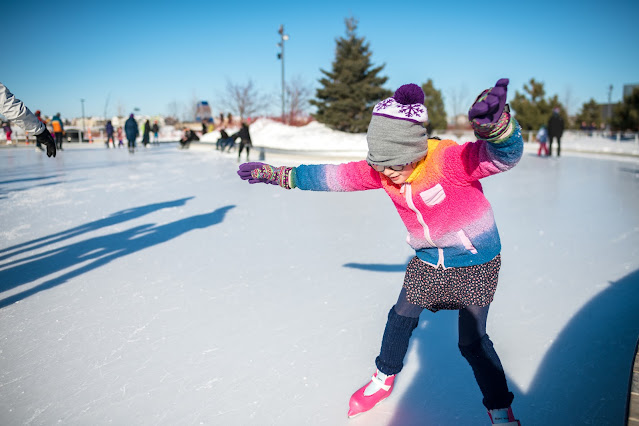 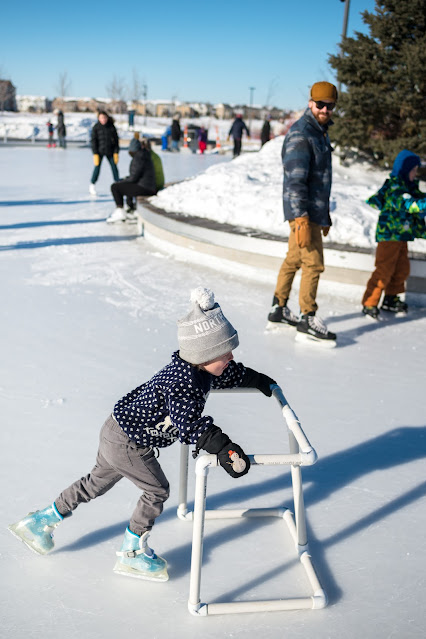 Theo doesn't really need it, but he likes to goes as fast as he can (in spurts) with the ice skating walker grandpa made us. 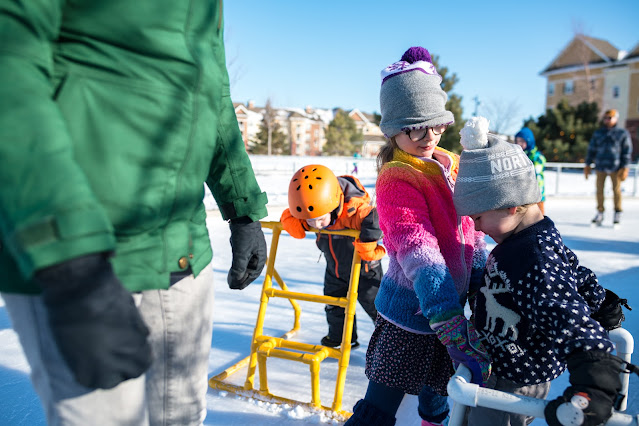 I liked seeing the other handmade trainers. This yellow looks like it has a built in seat in the front. 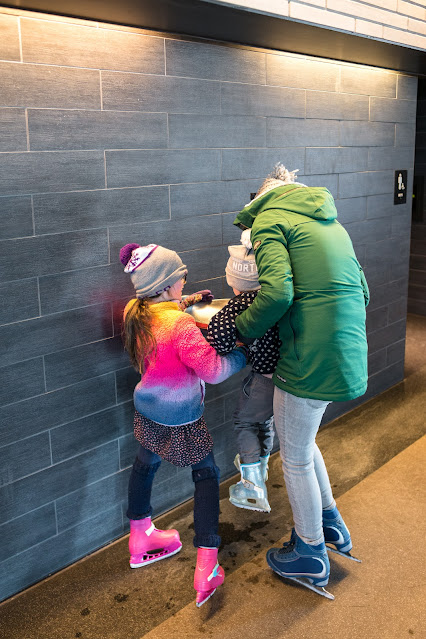 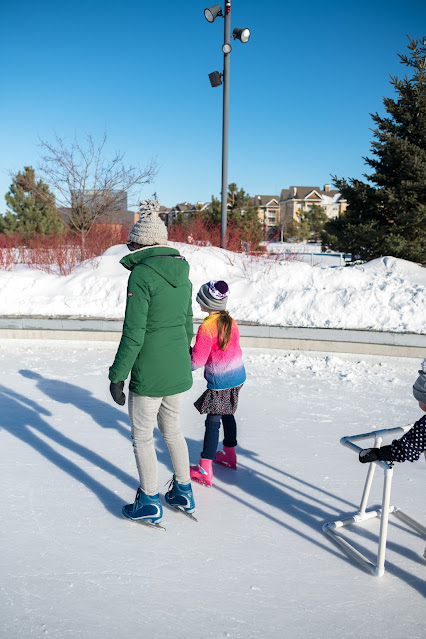 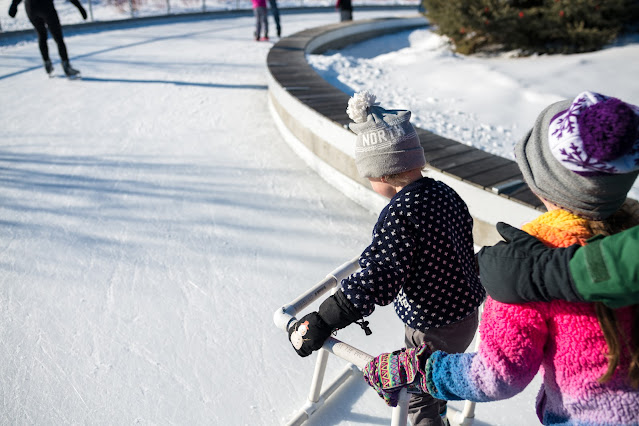 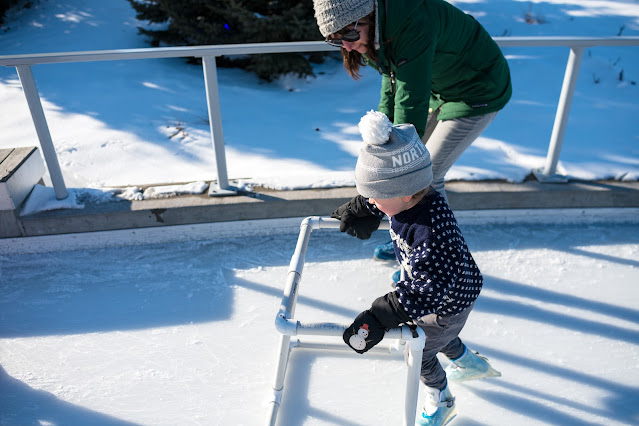 We kept on skating until the Zamboni had to touch up the ice. 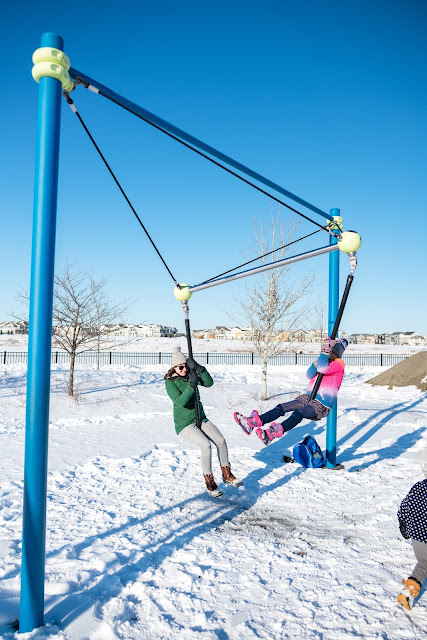 I suggested we go play on the playground. You know the kids were thrilled.
I think it may have been Meadow's idea. 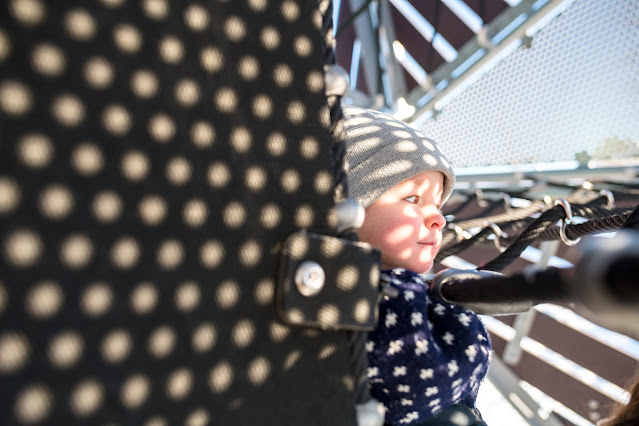 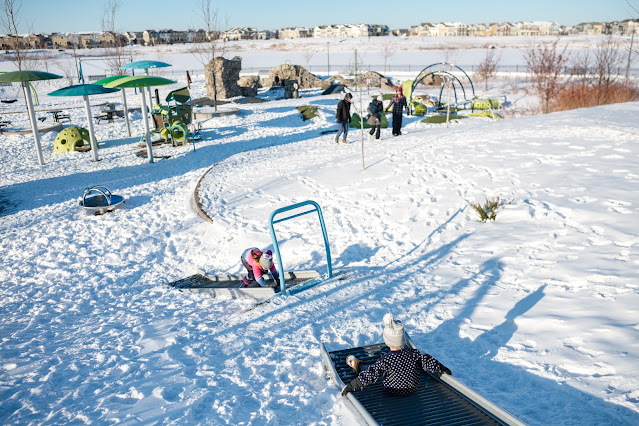 It is always so hard to leave once they get going. 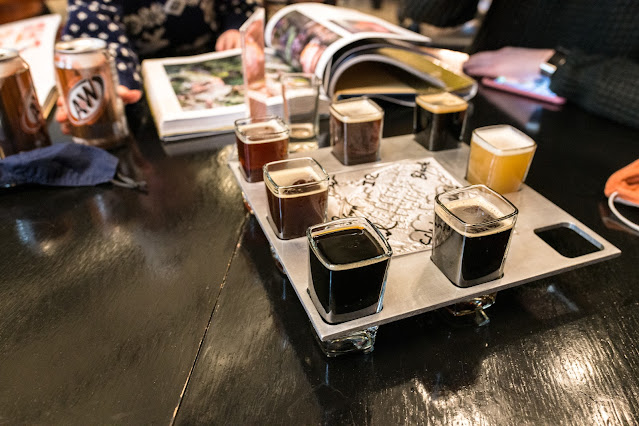 We checked out Under Pressure Brewing next. It's a Knight themed brewery. Kind of odd, but decent beer.
We need to get Jeff and Brittany here. There was tons of drinks on their menu including a Harry Potter butter beer. 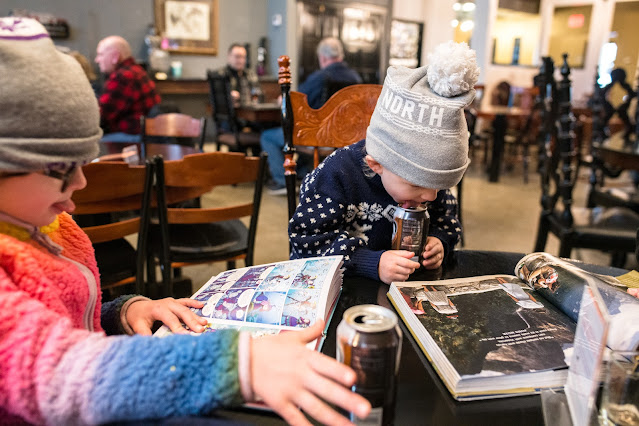 The kids enjoyed their rootbeer and new library books. 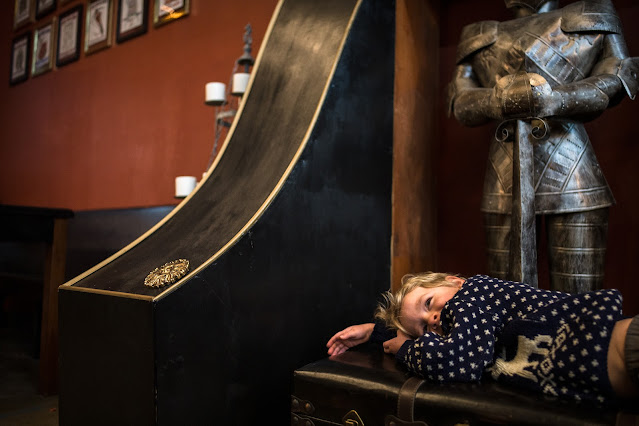 The main thing I'd suggest for this brewery is to dim the lights.
I agree it would feel more dungeon-y if it was a little darker. 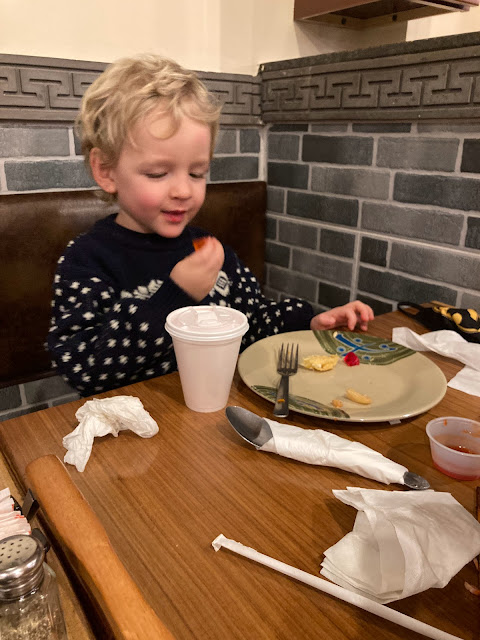 After beer we were getting hungry. We tried to stop at the Super Moon buffet but it was packed. The Hibachi buffet on Lake Street is second best.
The buffet was great, but I'd regret having this much fun the next week. Dang you GERD!