Out of the blue I was asked by my regular contractor to head out to Bend,Oregon to shoot some high end RVs. Direct flights from Minneapolis don't go to Bend, so I flew in to Portland.

I really wish he'd get more notice on these jobs so we can plan to meet him there. 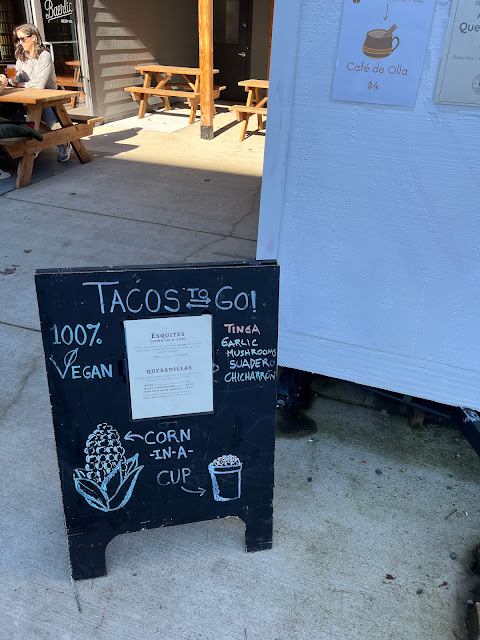 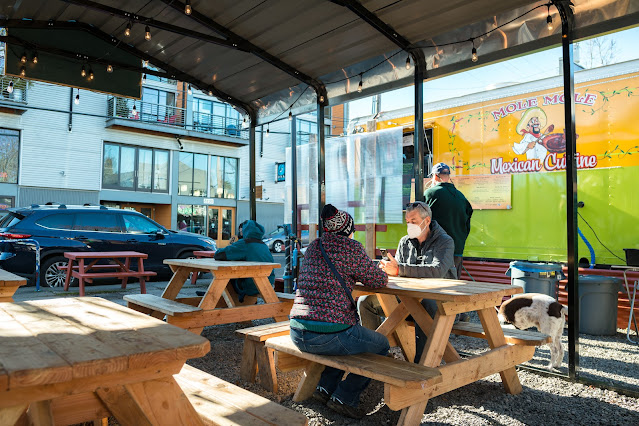 But thankfully another Mexican joint specializing in mole was right next door. Meanwhile, at home. Theo completed his potty chart of having no accidents during the day. To celebrate he got to pick out a new toy. He originally wanted a remote control car but Target didn't really have any. Instead he chose Skye from Paw Patrol. 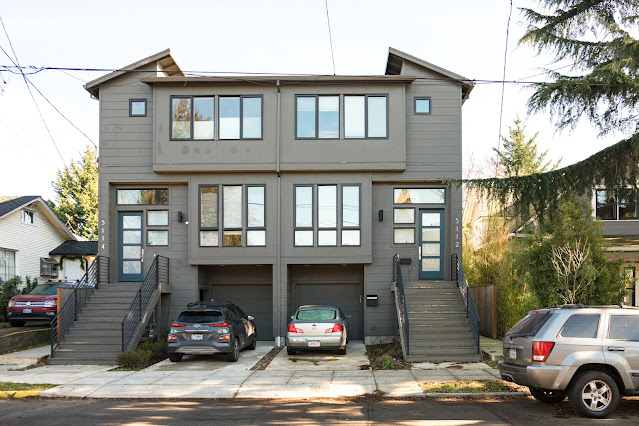 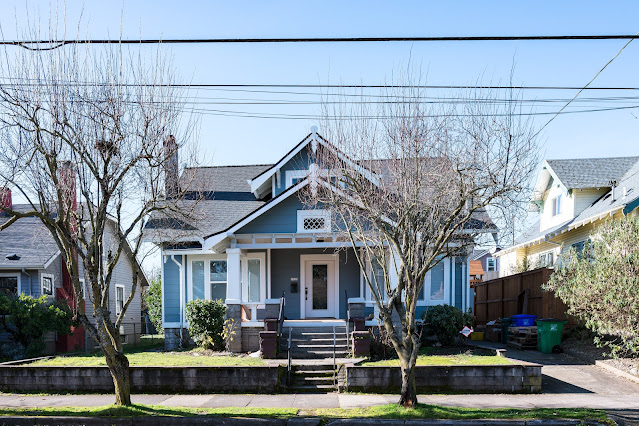 After my brief stop in Portland, I had to get on the road to Bend. 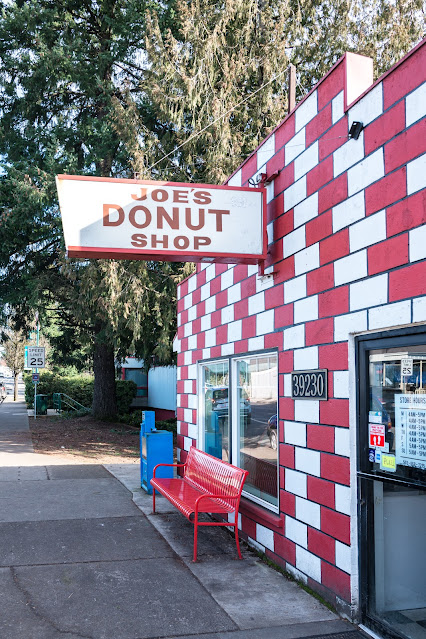 For some reason I really wanted a donut. Must be a Portland thing. I was already a ways out of the city, but found this sweet shop in nearby Sandy, Oregon. Did you know they call long john's "bars" out west?
I had no idea Long John's was a Midwest thing. 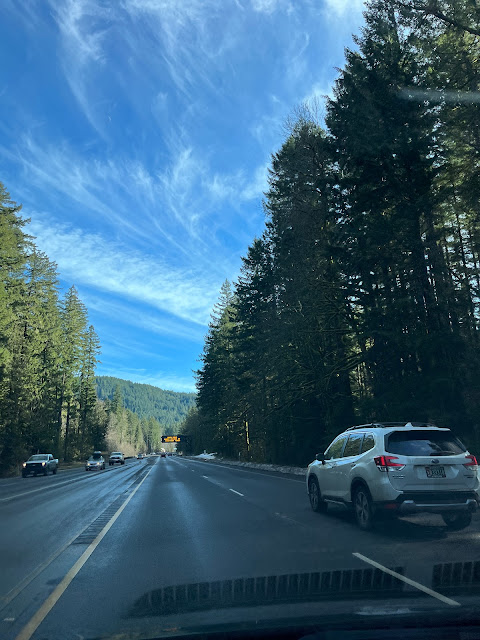 While noshing on an amazing blueberry fritter I approached Mount Hood National Forest. Have I told you I love national forests?
I'm so jealous. 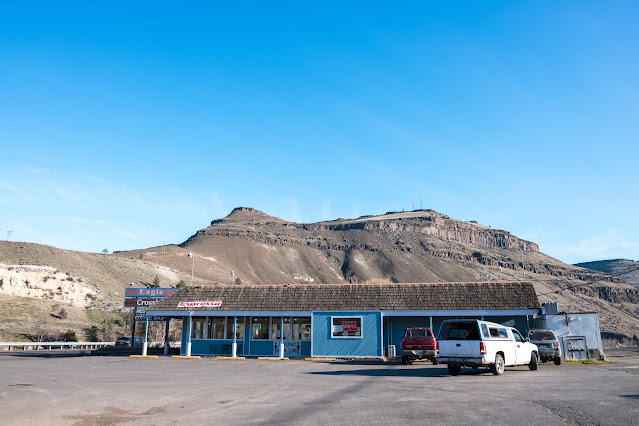 After the mountain views you end up in the high desert as you approach the Warm Springs Reservation. 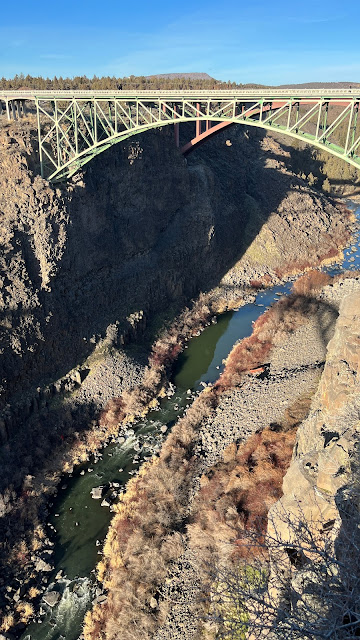 The Crooked River Gorge was something else. Not for the vertigo impaired. At this point I was wishing I had the whole family along for the journey. 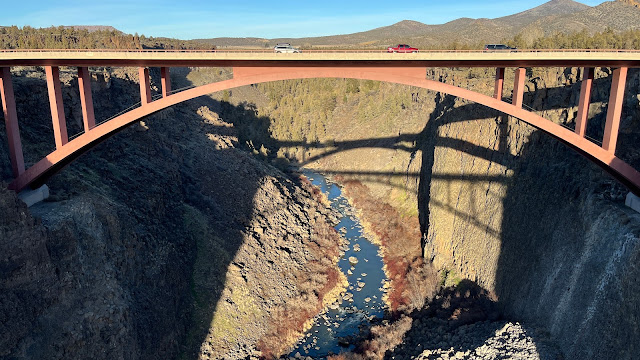 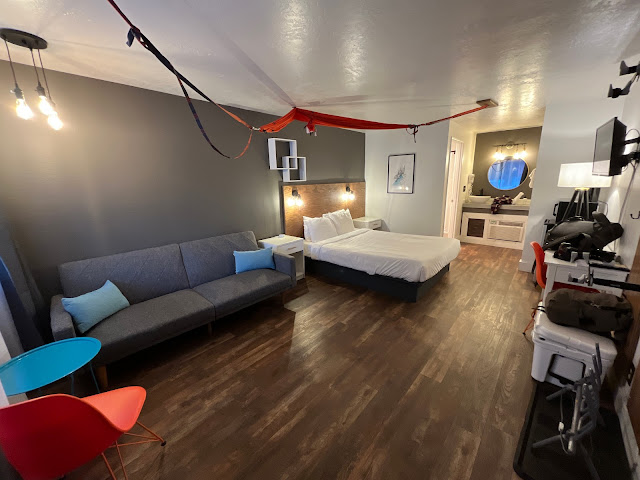 I stayed at the LOGE Bend because A. it looked nice and B. it was cheap. Both were true.
Um C the hotel room has a hammock in the ceiling. 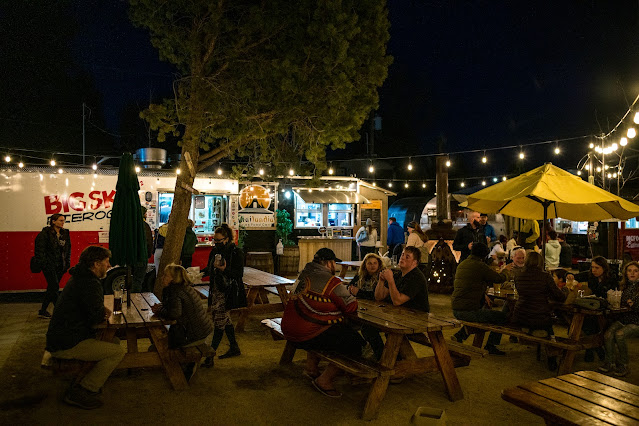 Thanks to Google Maps, I got dinner at another food truck lot. These are everywhere in Oregon. Pierogis and bbq for dinner. Not bad at all. 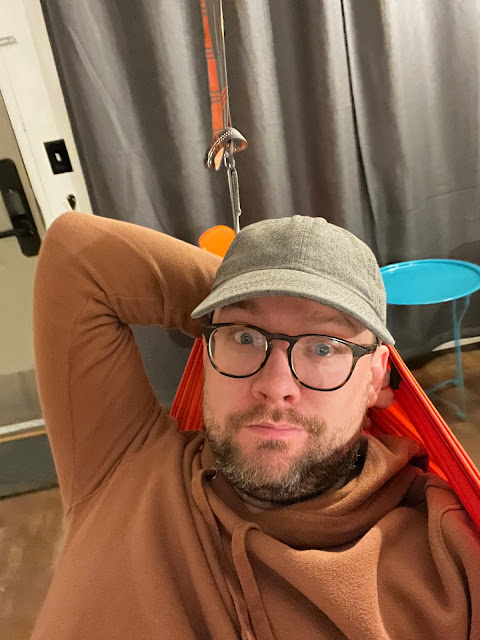 I scoffed at the idea of hammock in my hotel room, but it was kind of great.
We want to add this idea to our attic loft space. I had the pleasure of shooting this rad, but uber expensive RVs, for EarthCruiser. 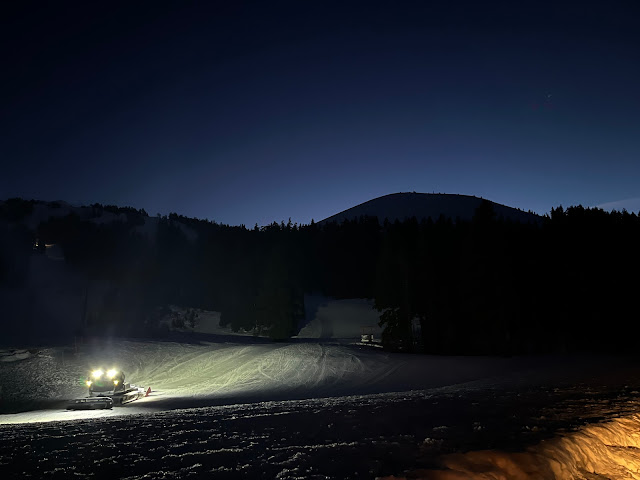 After shooting all day and eating at a shitty Chinese buffet (IDK, why), I drove past my motel and chased the sunset toward Deschutes National Forest. Right as the sun set behind the mountains I arrived at Mount Bachelor. 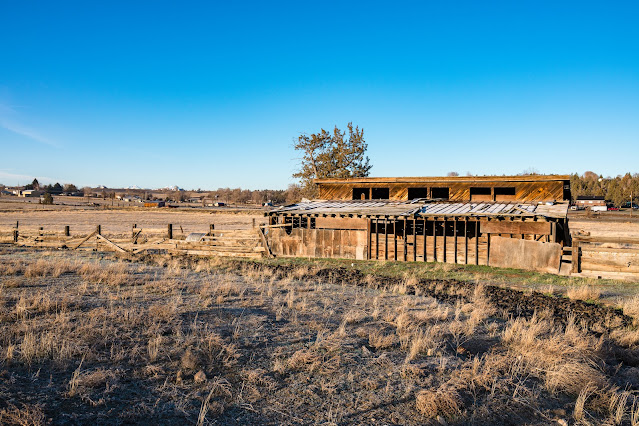 As quickly as I had arrived, I had to head back to Minneapolis. 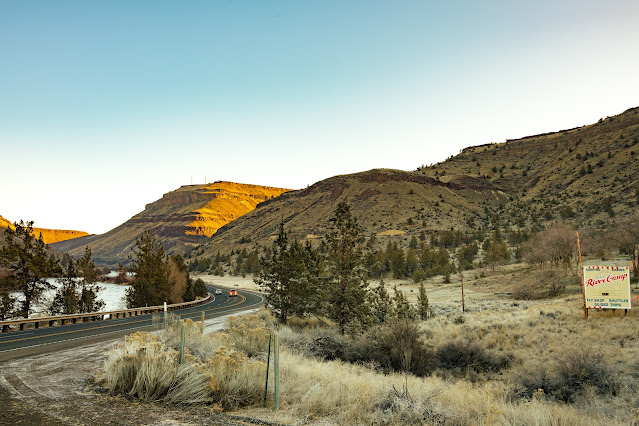 I was going to travel a different route, but didn't want to risk being late for my flight. I still have no idea why I ever arrive any more than an hour early for flights. I suppose there was that one time we ended up in a super long line in Orlando, but that was the one and only time. 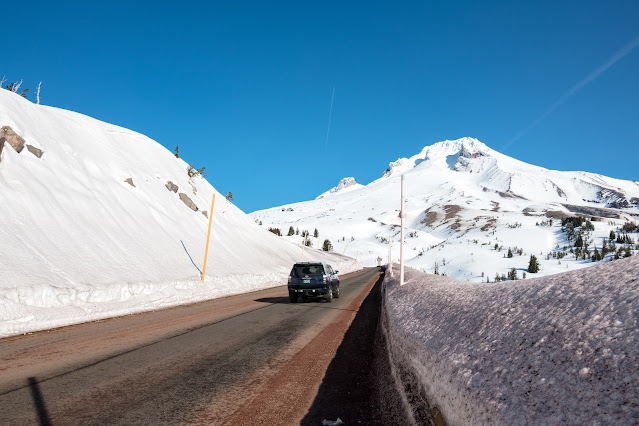 I originally left early enough to spend some more time in Portland, but decided to drive up to Mount Hood and the Timberline Lodge. 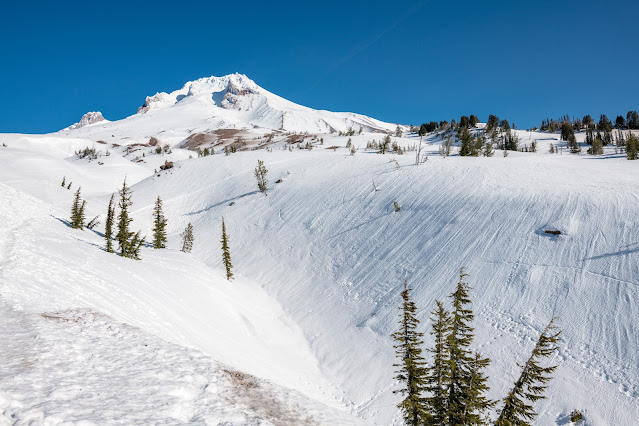 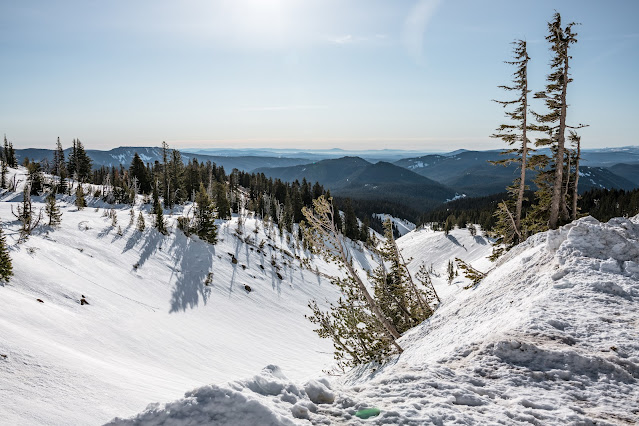 Not a bad view from what is clearly not the top. 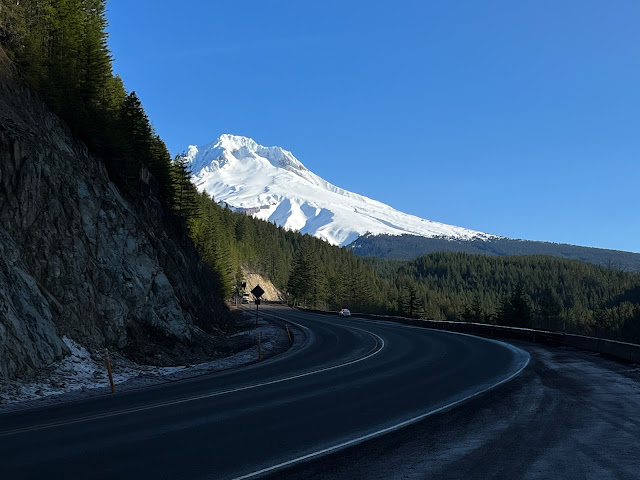 See you later Oregon. Sounds like I'll be back a few more times this year.