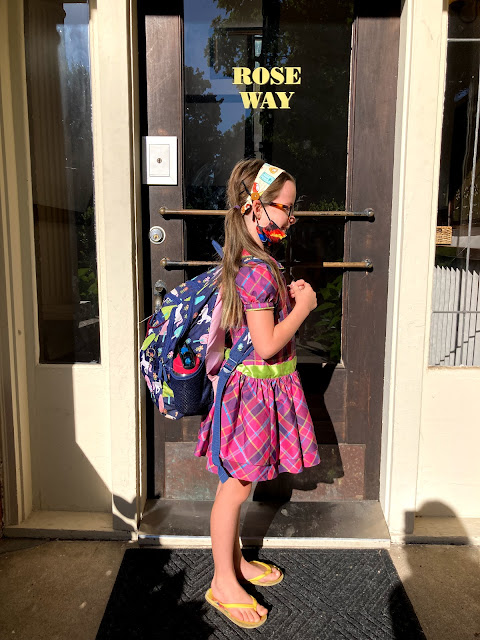 Meadow returned to school this week. Our big 3rd grader. 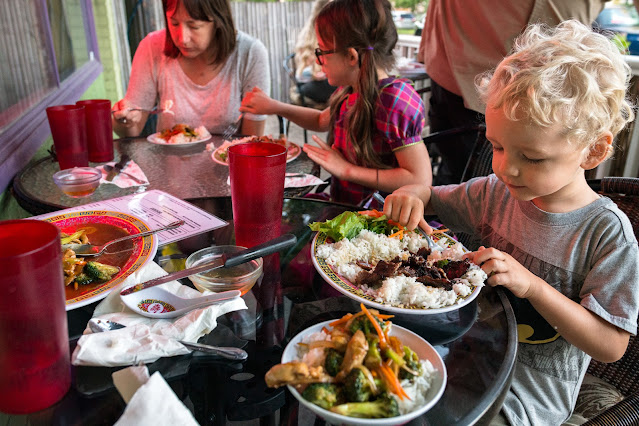 We went to the inspection at our new house and afterwards walked over to Vo's for dinner. It's going to be nice having this place closer to us.
One of our favorite places and now even closer. 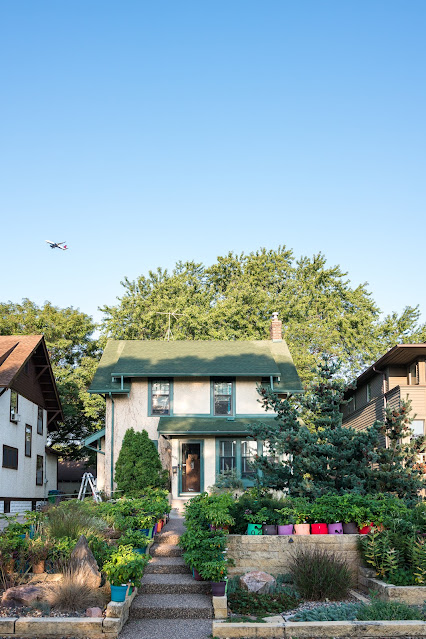 We left our house early midweek since our condo had it's inspection. 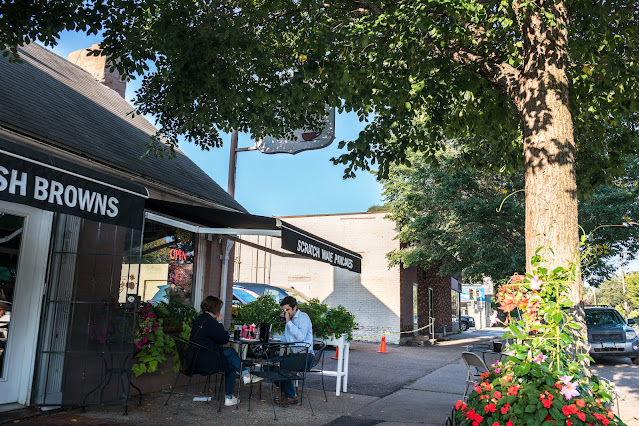 While our condo was being inspected we went out for breakfast before school. 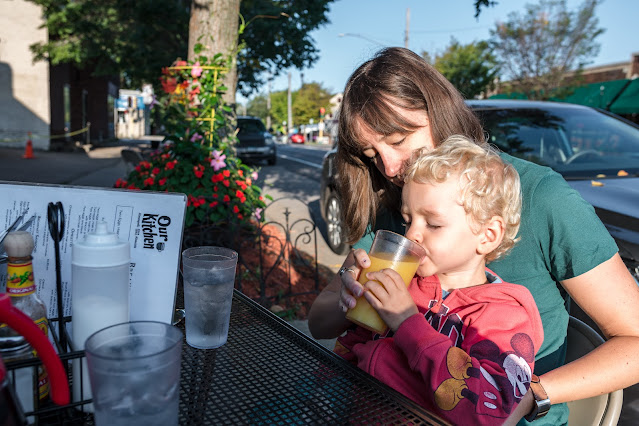 I'd never been to Our Kitchen. We always ended up getting donuts from Bogarts across the street instead.
It's always packed on the weekends. Was nice to get up early and get a table. 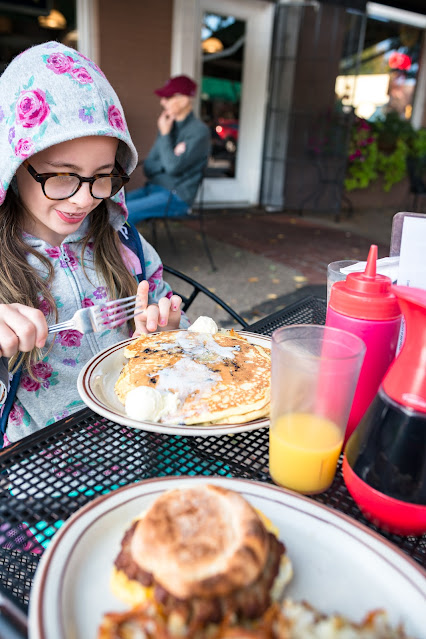 Why hadn't Brooke insisted on taking us here. It's so good.
Luckily we'll still live close by and stop by again. Note to self though, only order one pancake per kid. They're huge! 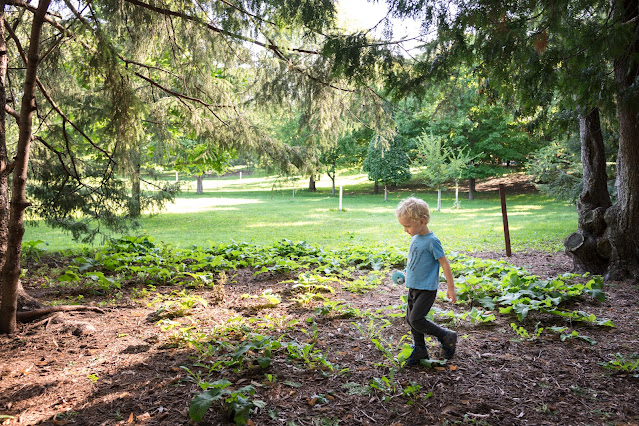 We dropped Meadow off at school and walked over to the "Boblikin" woods as Theo calls it. 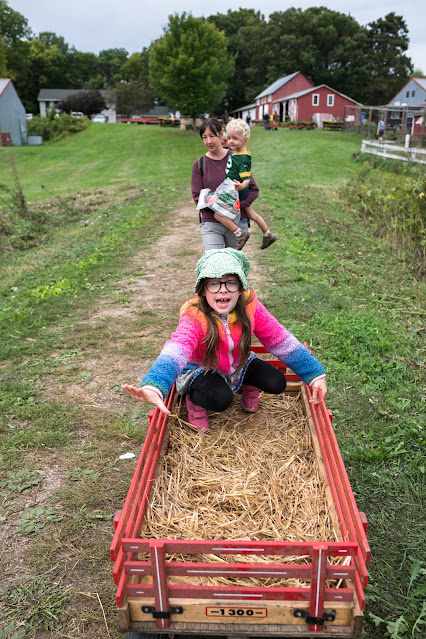 Meadow couldn't wait to get picking. 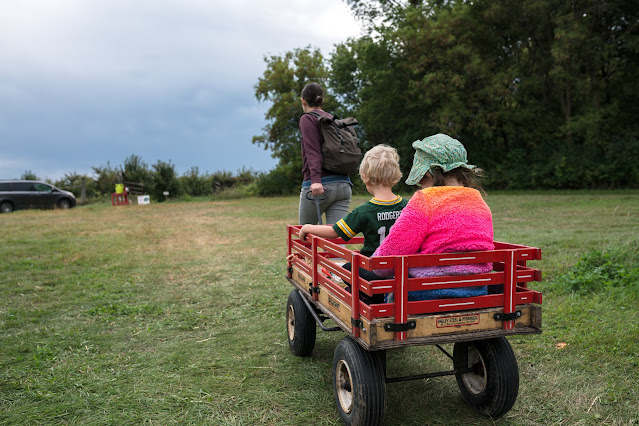 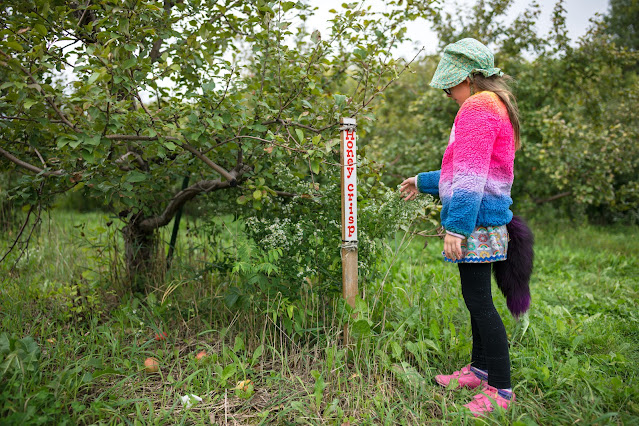 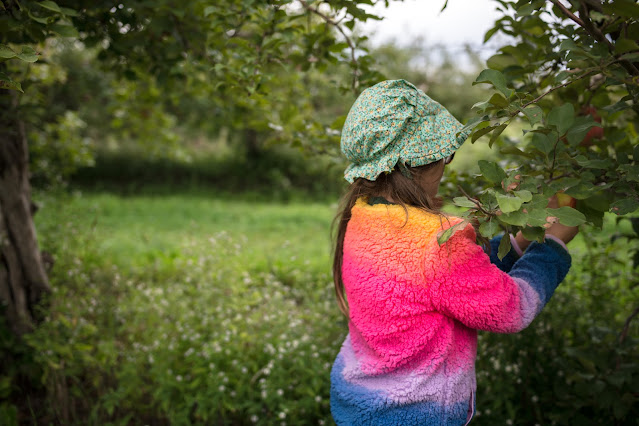 We started by picking honeycrisp. 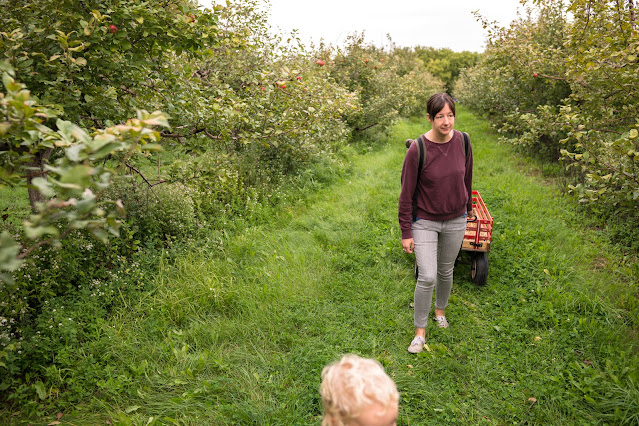 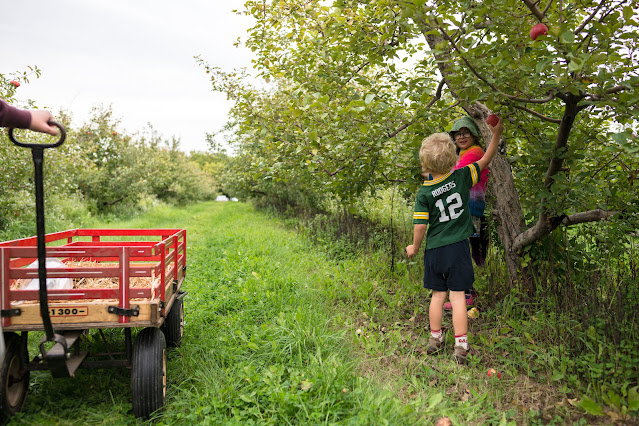 I remembered these trees being much smaller last year, they really grew this year.
Eventually Theo helped out. 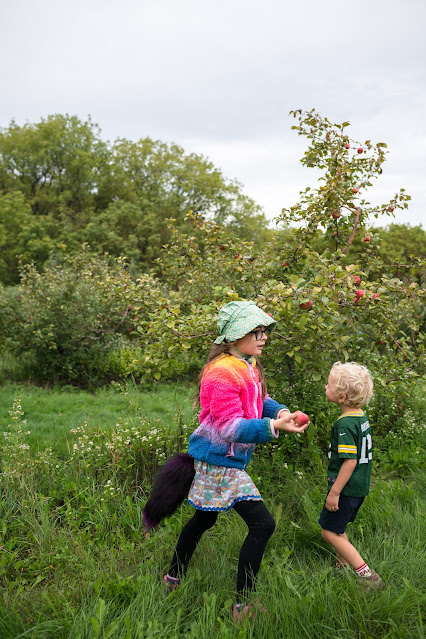 Though the apples were kind of slim picking.
They were pretty tiny. 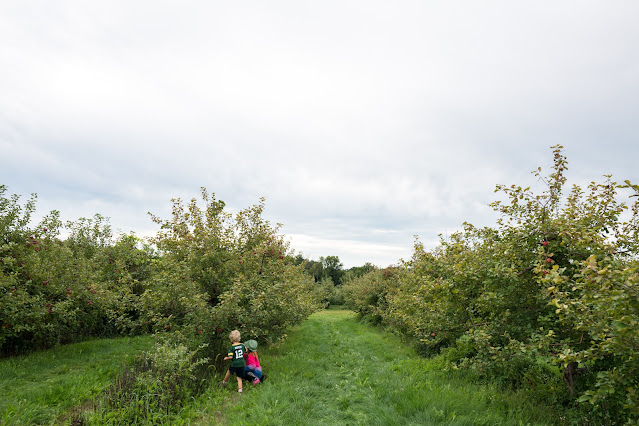 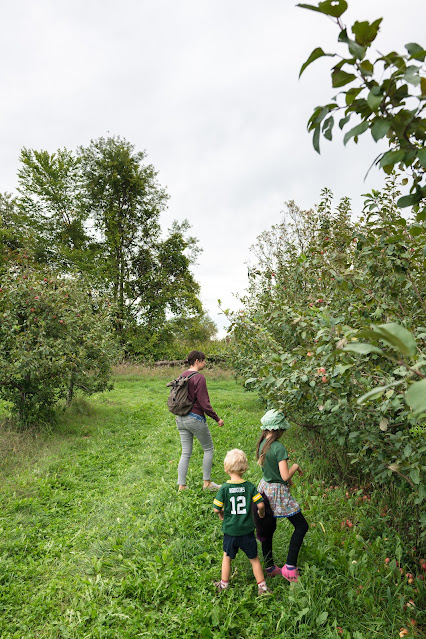 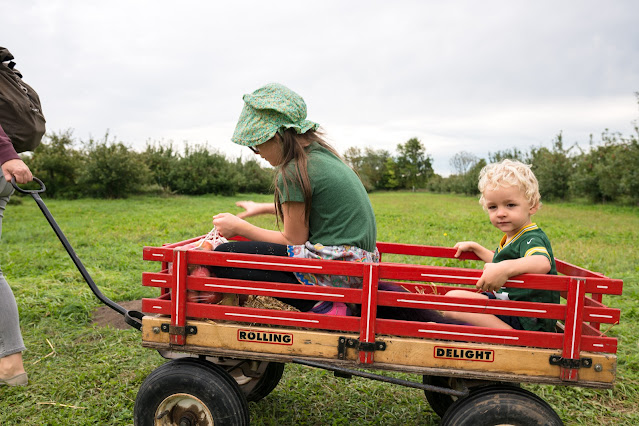 And we were done before we knew it. Apple picking goes so quick compared to picking blueberries. 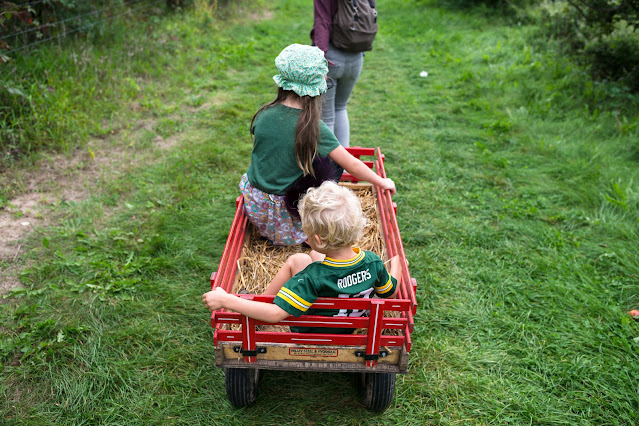 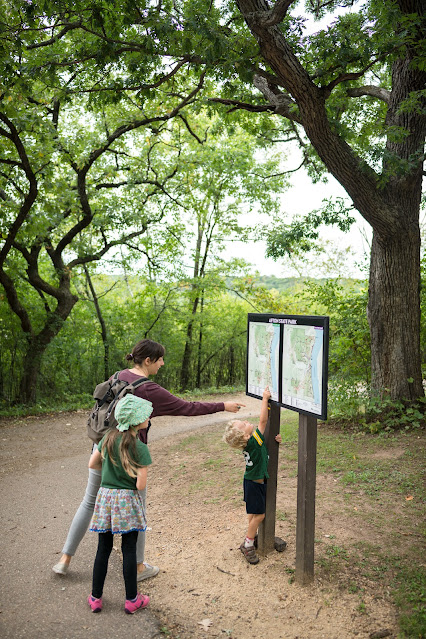 Since we were close by and we had some time before the Packers game we went over to Afton State Park.
First game of the year. Woo. 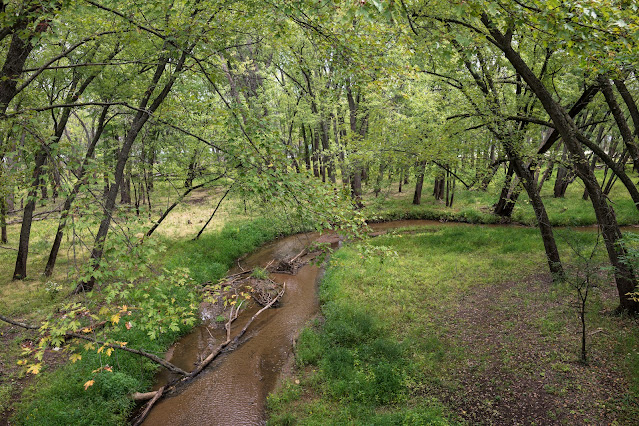 I think this park is pretty. 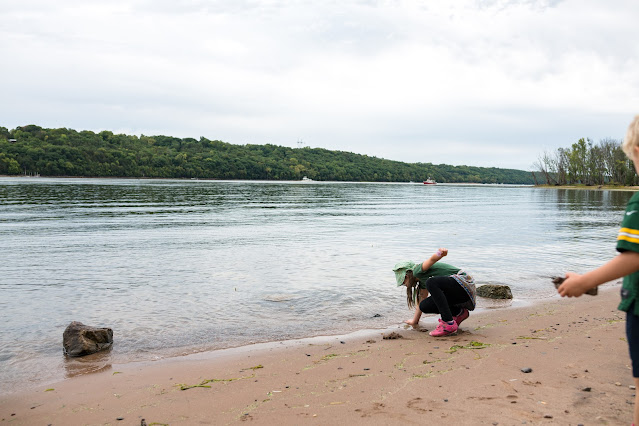 We just let the kids play on the beach. Their favorite thing. 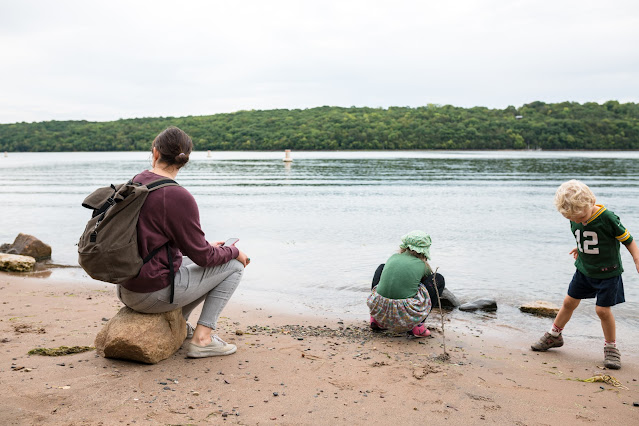 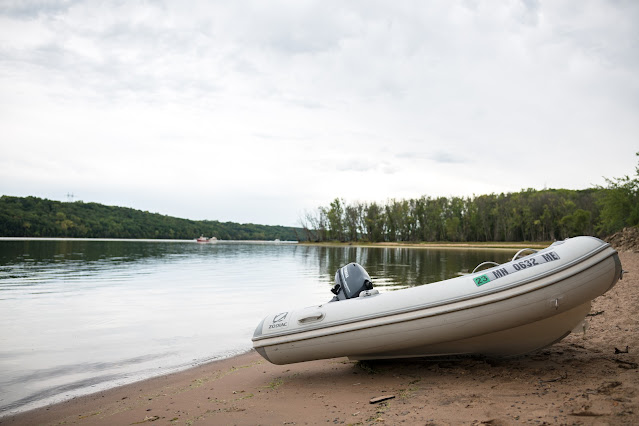 I explored the shore a bit in between telling Brooke all my hair-brained schemes for the duplex we're buying. 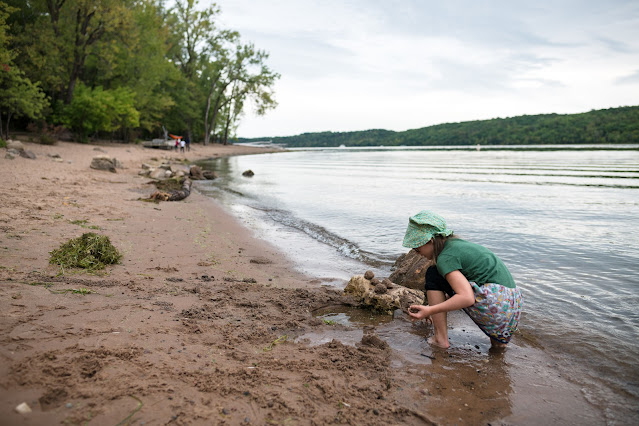 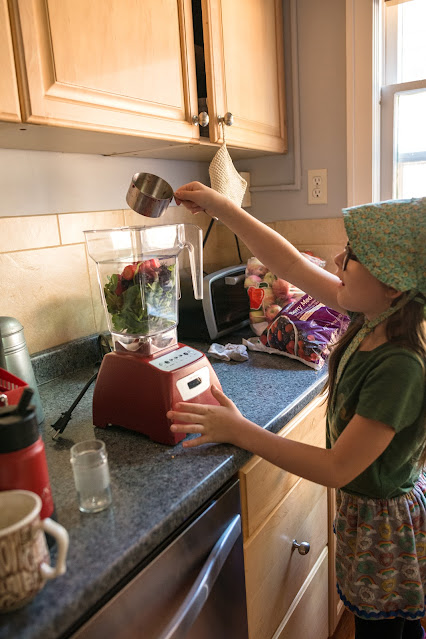 We recently got a new blender. I had an old Oster blender that I had since I was 20. It was never very good at making smoothies. This one actually has a button for smoothies.
Thanks basement store that's no longer in a basement. 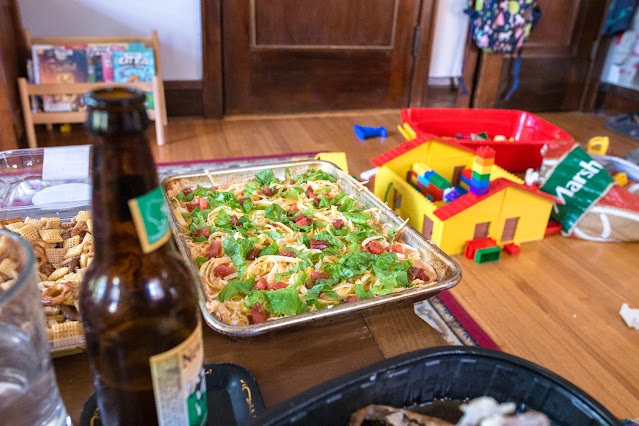 Then it was Packers game time. They played horrible, but we ate well.