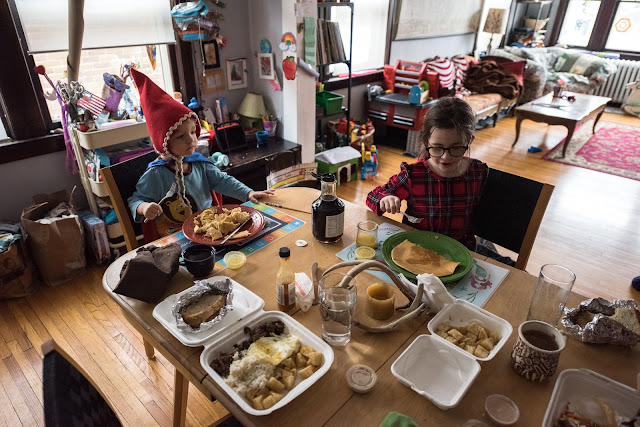 We were missing Victor's 1959 and decided to order it for breakfast.
So good. 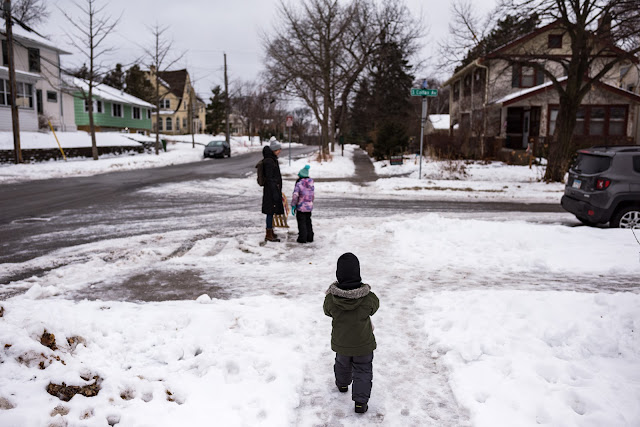 We were supposed to get a big snowstorm but the temperature was too mild that it made everything slushy.
Kind of a crunchy layer of freezing rain by the time we got outside.
We still ventured to the lake anyway. 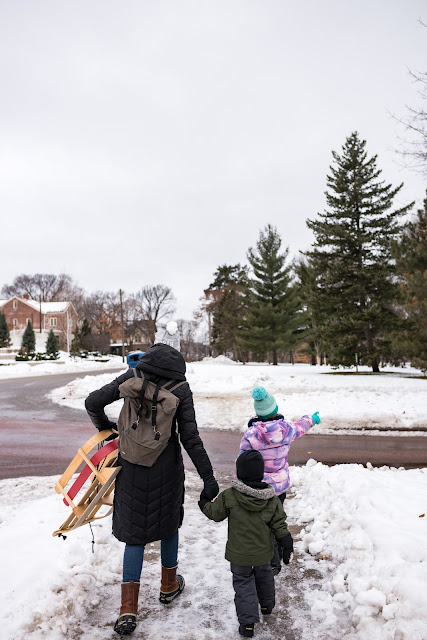 The sidewalks were pretty icy. We finally got to put our ice tracks to good use. 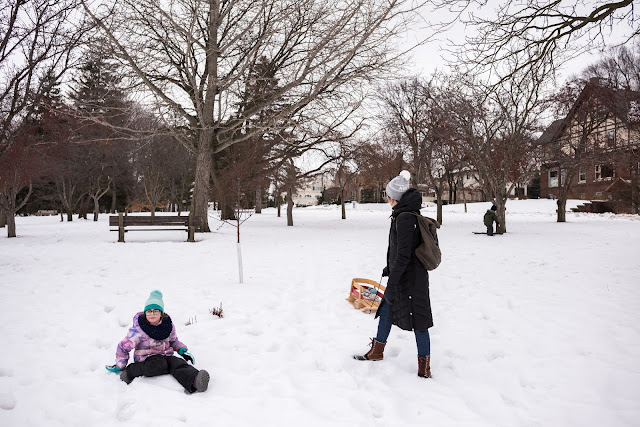 The kids wanted to play at Free Forest School aka the trees Meadow's teachers take the kids to every week. Well, at least when they were in-person. 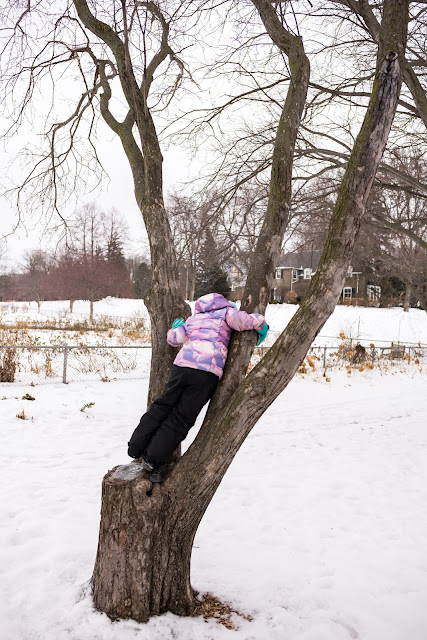 We told Meadow she could play in the trees closer to Lake Harriet. 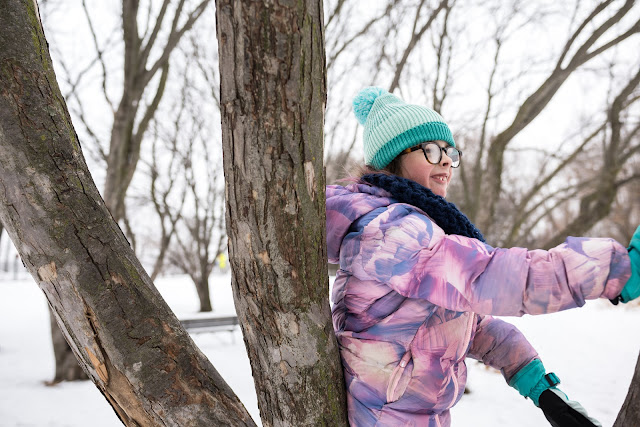 Theo insisted on walking, so Meadow had some time to find the right tree. 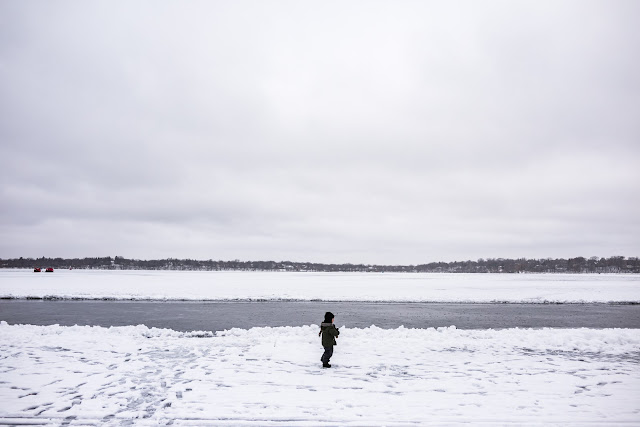 Someone had shoveled an ice rink on the lake. From a distance it looked like open water. 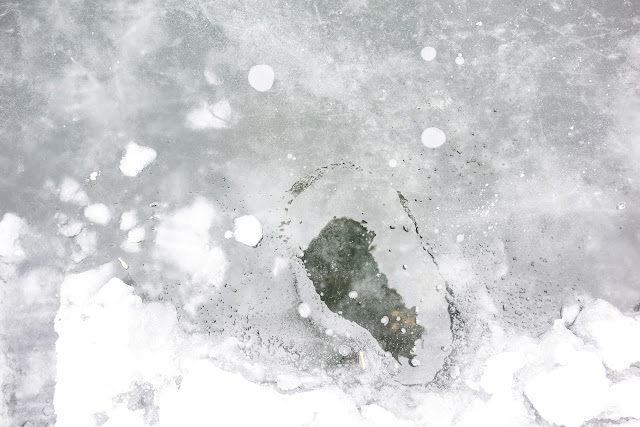 The top of the ice was frozen, followed by a 1/2 inch layer of water and then a good amount of actual frozen lake. 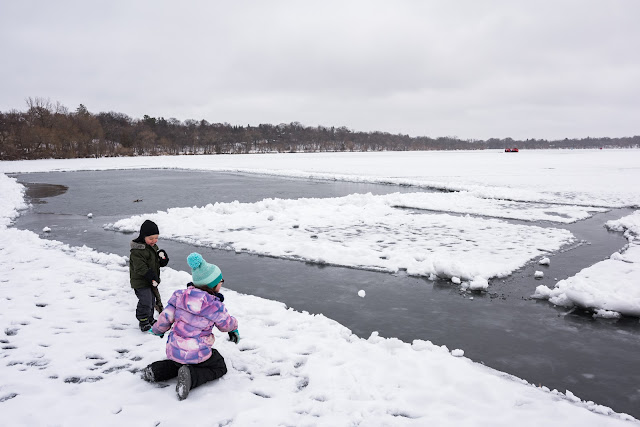 The ice rink connected to another rink. 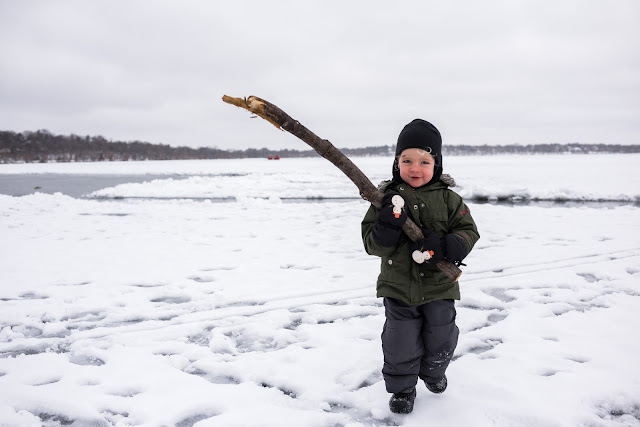 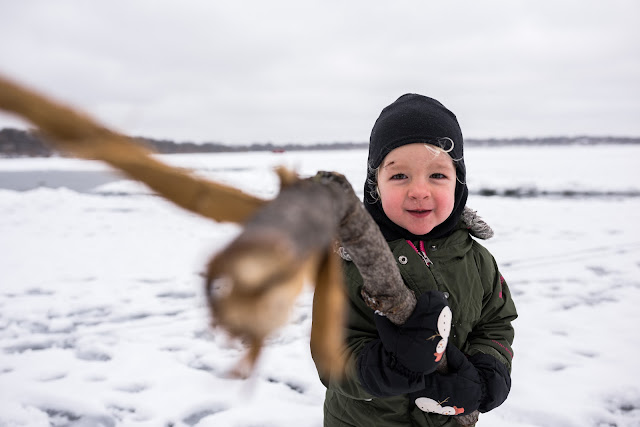 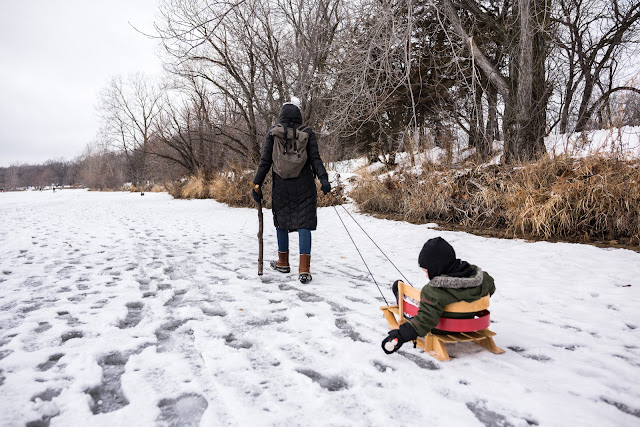 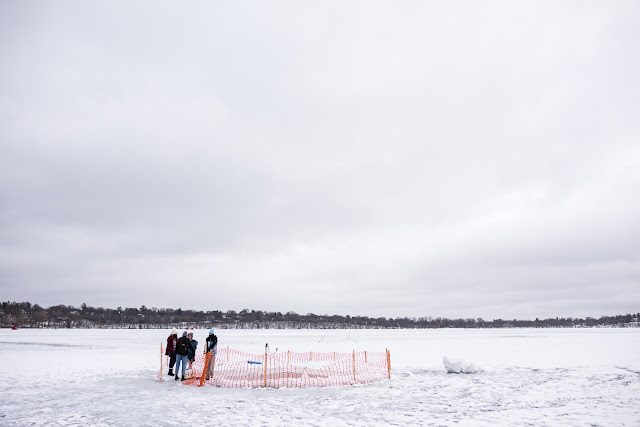 Someone else cut open a swimming hole. A group of teenagers were trying it out. 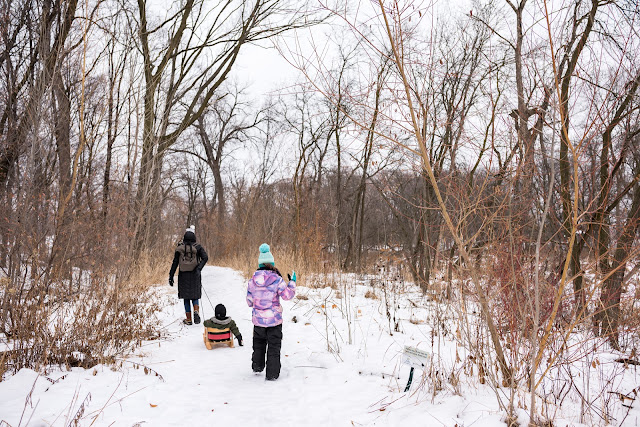 We took the bird sanctuary hiking trail back. 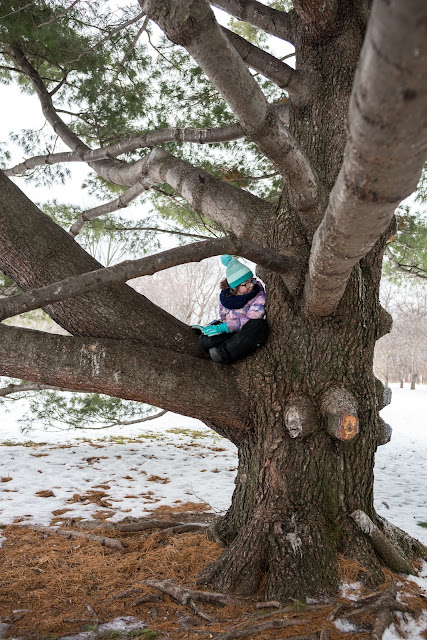 As promised we let Meadow play in the trees again before heading home. 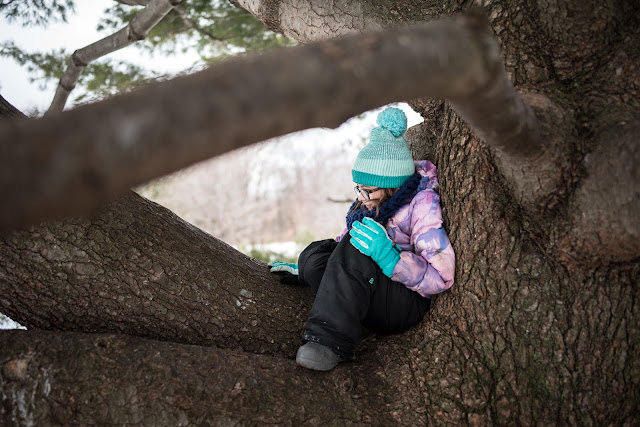 She has quite a few favorite places to play in Lyndale Park and by Lake Harriet. 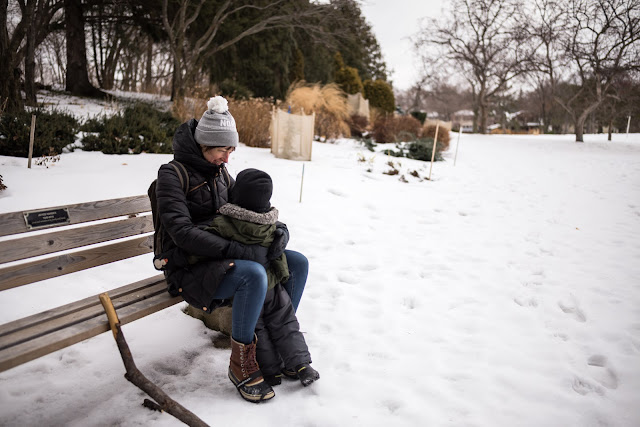 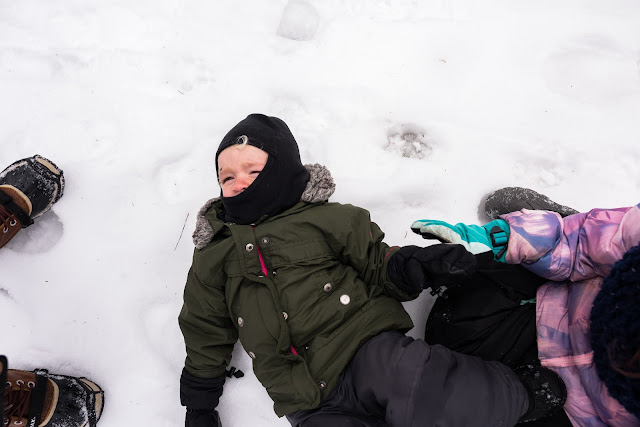 Theo was not happy about going home, but a Packer game was starting soon. 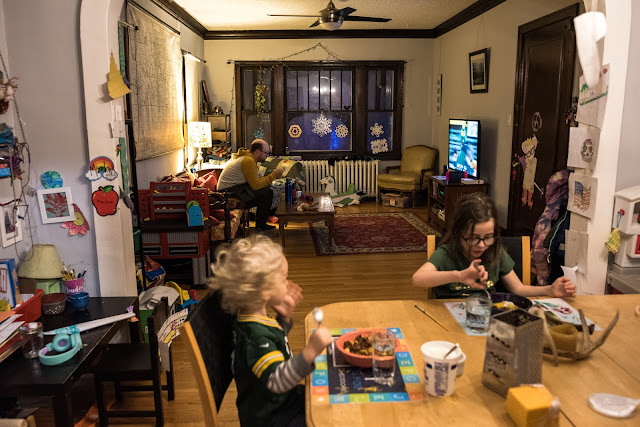 Cincinnati Chili and football.
And a win. Another Packers trip to the NFC Conference Championship! 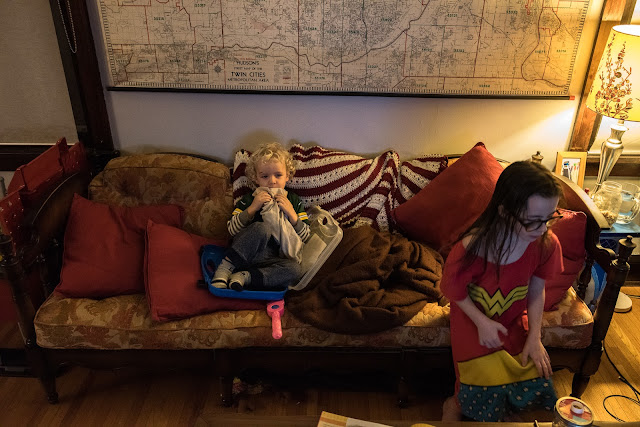 We watched Harry Potter the Half Blood Prince. Theo thought sitting in his doctor kit would be a good place to watch the movie.