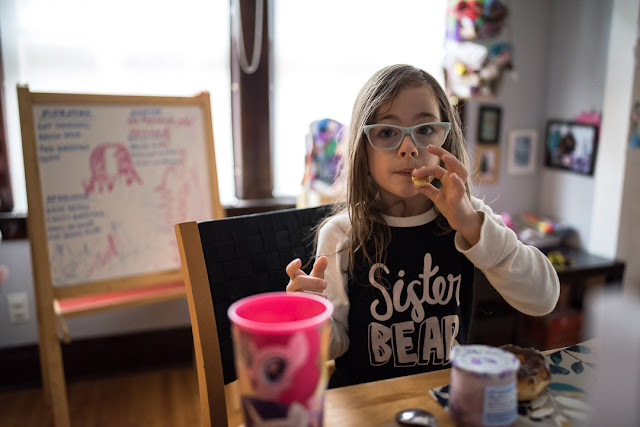 I was supposed to go to Lake City this weekend to shoot some fall 360s for their tourism board. We were going to stay at a hotel and then go to the Red Wing shoe sale after. The leaves weren't changing colors, so we ended up just making plans to go to Red Wing.

I needed new boots and Scott said I couldn't get the ones from Target because they'll fall apart. Meadow's eating a donut?

I suppose she is. Now that I think about these were from Lindstrom. I had picked some donuts at their famed bakery. 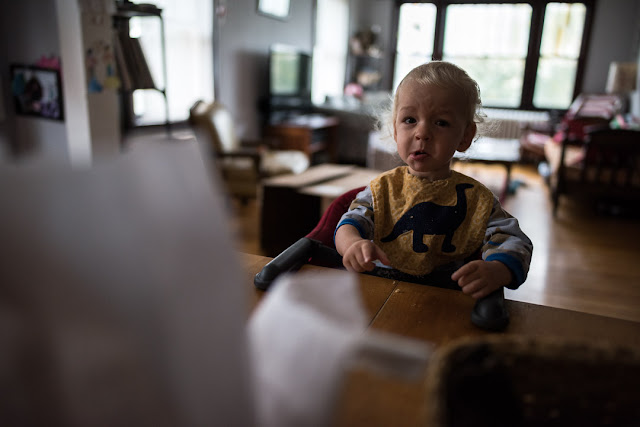 Theo's sad he didn't get a donut?

I'm sure he got some sweets. 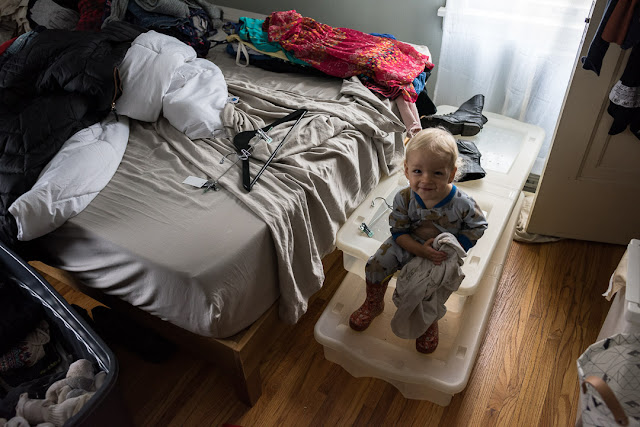 Before we could go we had to change out our summer for our winter clothing.

We have one small closet that Scott and I share so we trade out clothes seasonally. All my sweaters and long underwear were in our winter clothing bin. 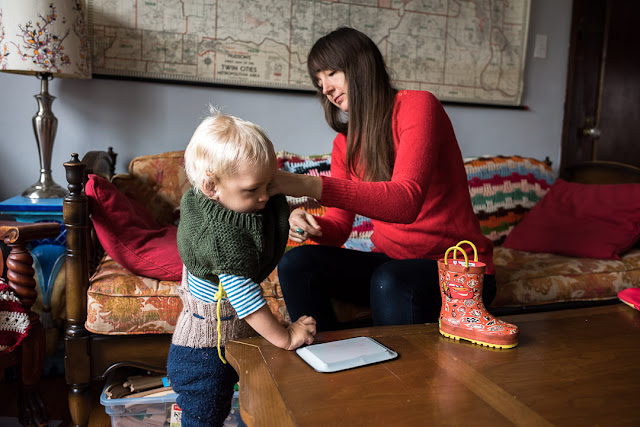 I'm knitting Theo a sweater for Christmas. Luckily he won't remember that I had to try it on him to make sure it's fitting. 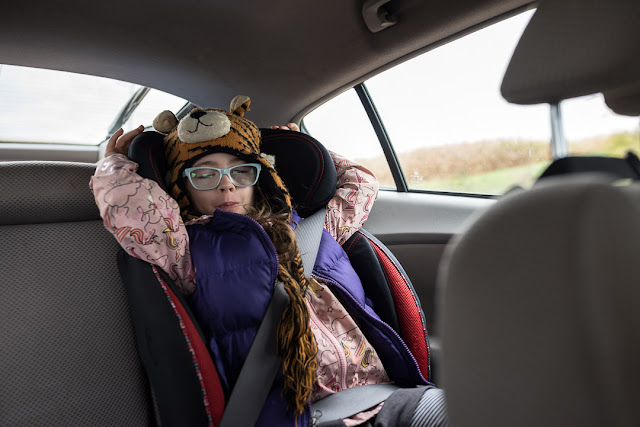 Meadow's happy because she graduated from the 5-point harness to using a regular seat belt. 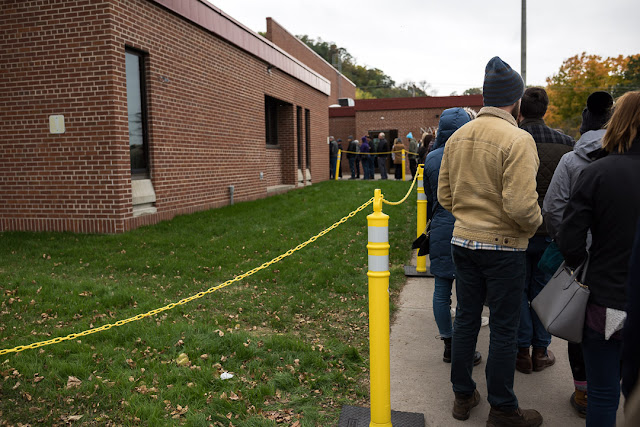 When we got there the line was much longer than last year. Every few people leaving were warning that pickings were slim. 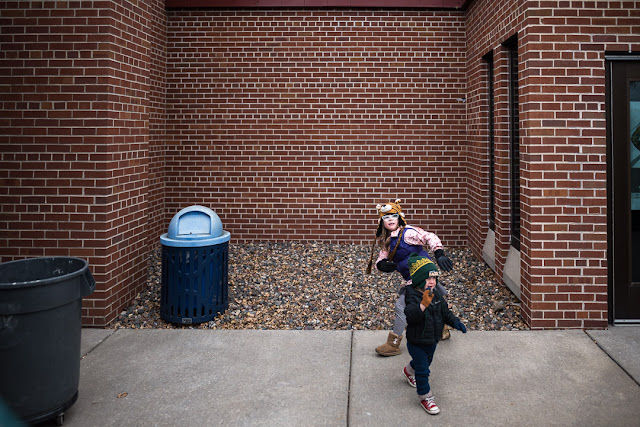 I didn't find anything except a pair of winter hiking boots, which Brooke thought were hideous. 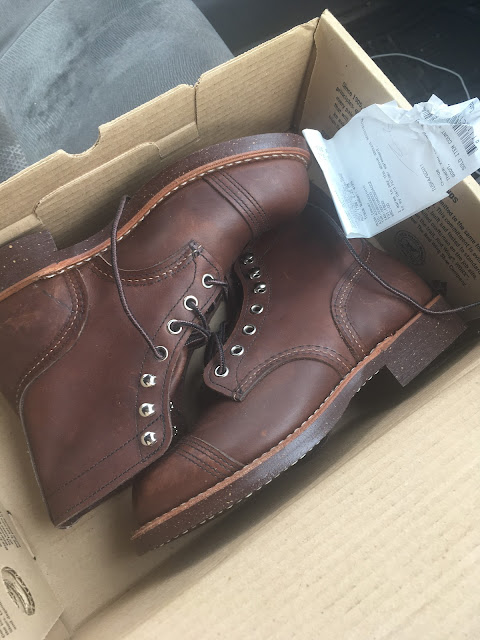 They didn't have my first two choices. I ended up finding these in the men's section. Scott's embarrassed because they're the same pair he got last year.

They are nice looking I suppose. 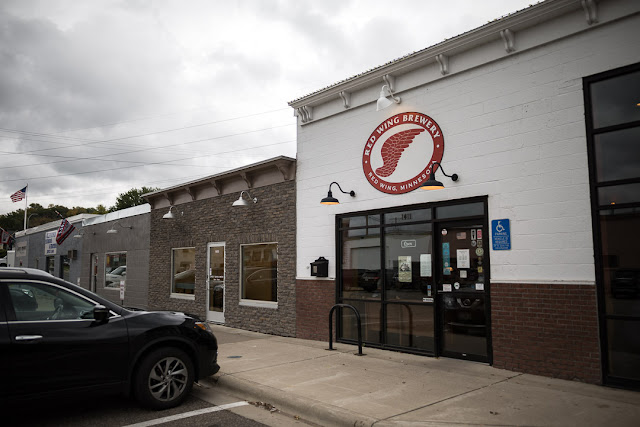 Afterwards we decided to check out Red Wing Brewery for pizza and brewskis.

Apparently this is where everyone goes after the shoe sale. 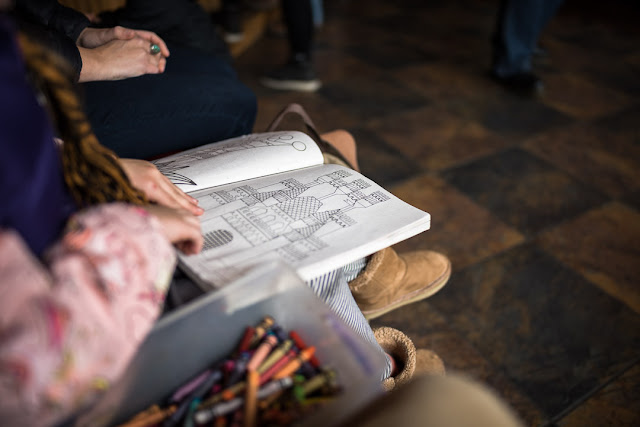 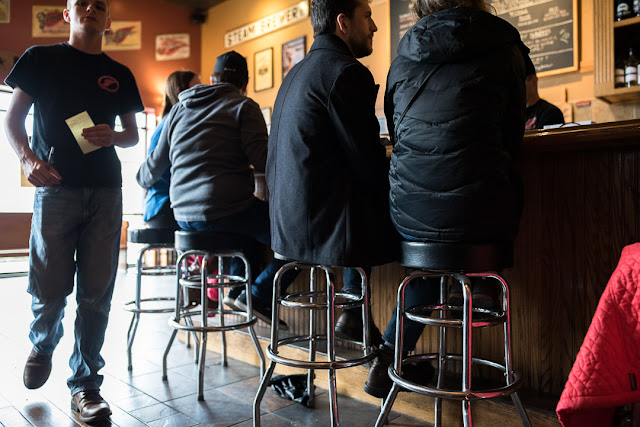 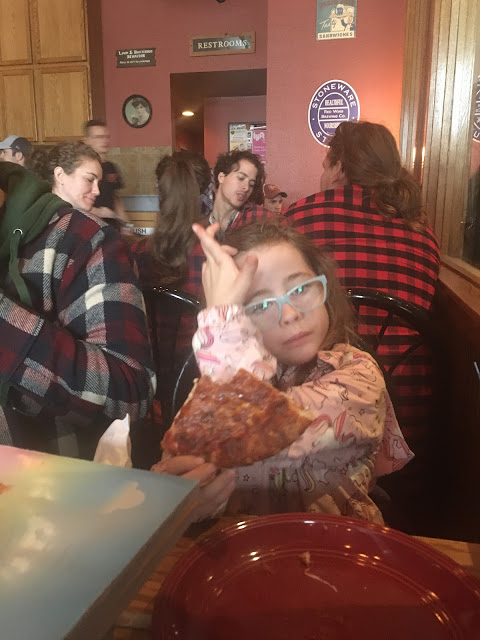 Everyone here under 40 was wearing Red Wing boots and red flannel. 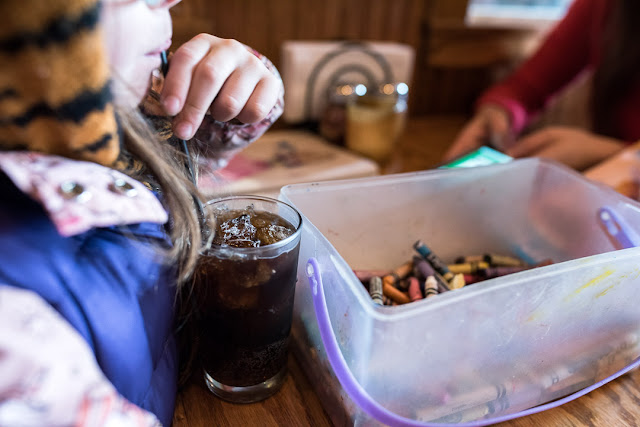 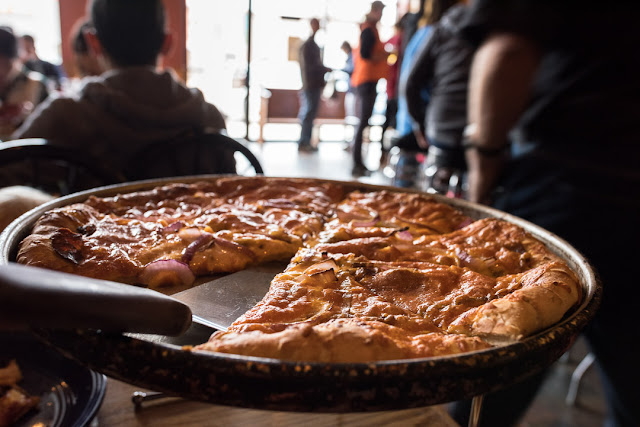 The beef and horseradish  pizza was killer and the beer was good. Probably come back just for the pizza that uses the spent grains from the brewing process. 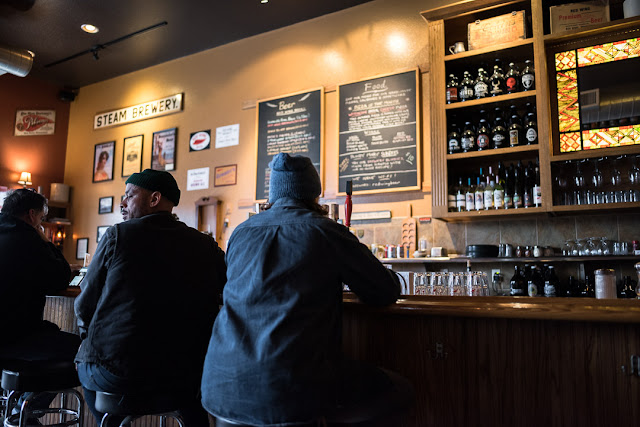 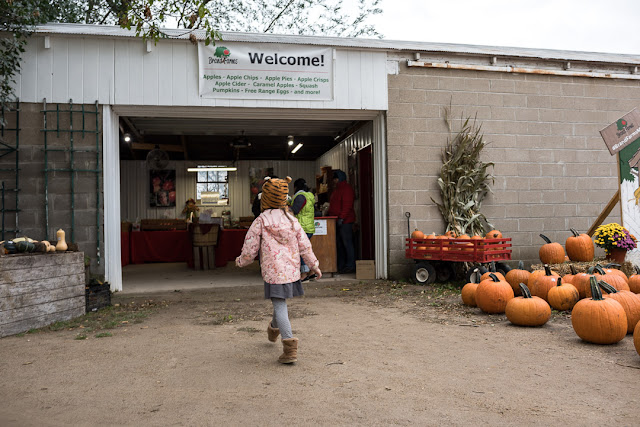 We talked about going apple picking again. Our trip to the boot sale took a lot longer than planned. Luckily we passed a sign for a farm selling apples.

We nearly ran out of gas, but we ended up with a bunch of apples. 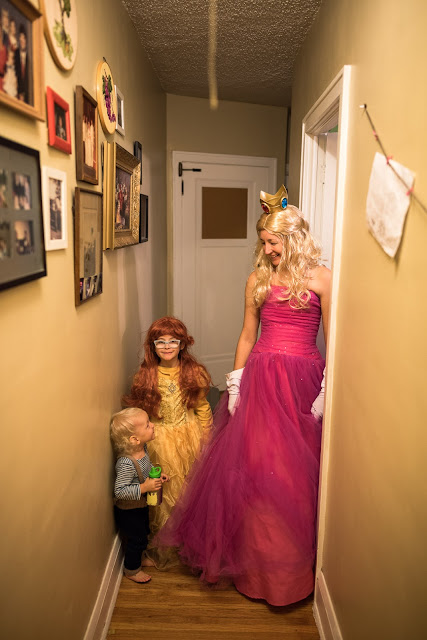 We made one last stop before heading home to get things for our Halloween costumes. Can you guess what we're going to be?