Blake's Back and Meadow's a Girl Scout Daisy 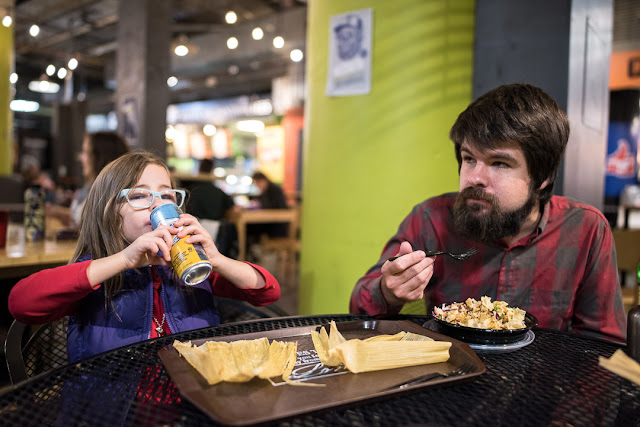 Blake's like a union leader or something. It takes him to Minneapolis from time to time.

He flew back from Dallas and decided to stay for the weekend before heading back to Duluth. We decided to go to the Midtown Global Market in hopes of getting beer and food. The brewery was packed for a Twins game, so we just got food. 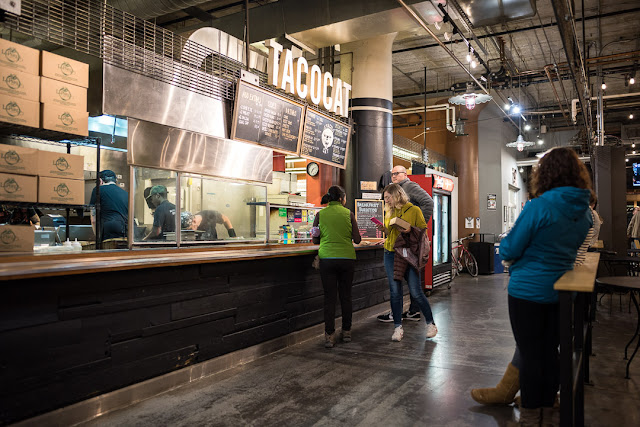 Blake dined at Meadow's restaurant and I overheard him saying this was the worst service ever and that he was going to give his review on Yelp. 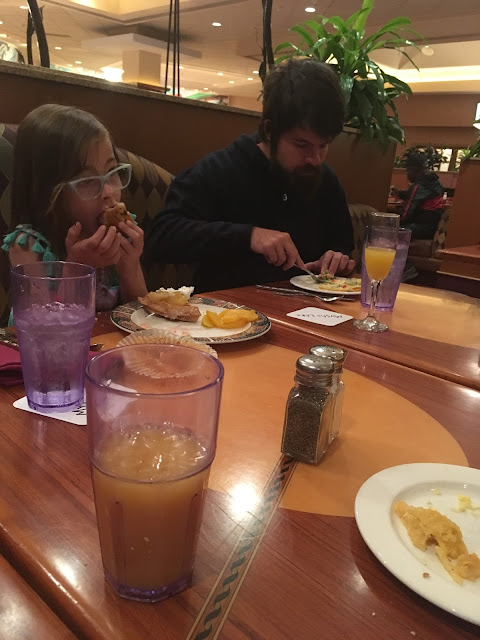 All we had in our house for breakfast was oatmeal. I suggested we try Mystic Lake Casino for their champagne brunch. 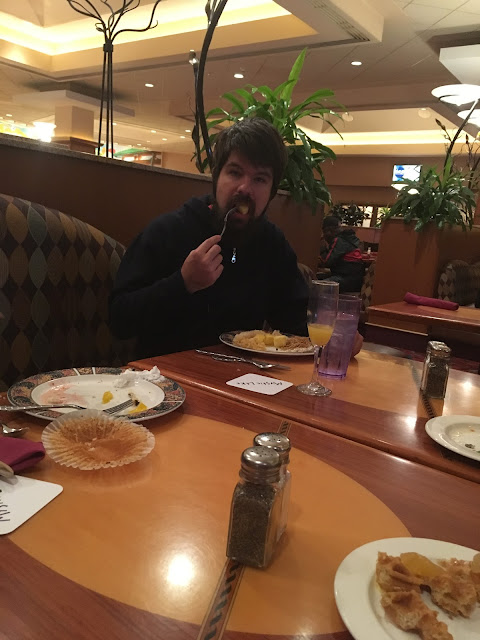 I remembered it being as good as Black Bear, but the last time I was here was when Theo was 3 weeks old.

That was not true. No place compares to Black Bear's breakfast buffet. 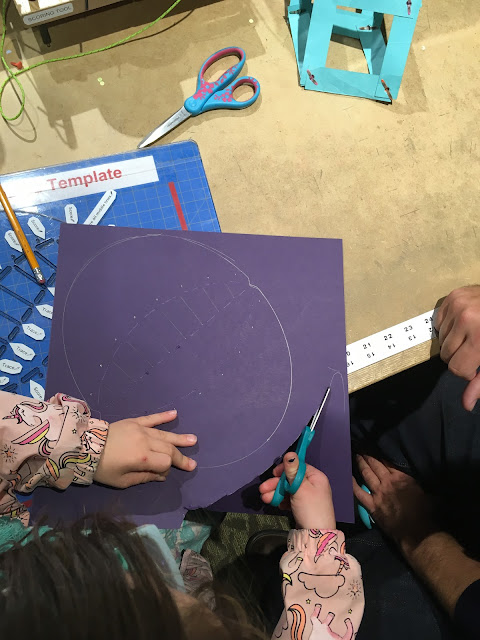 While Theo napped Blake, Meadow and I went to the Baaken Museum. Any time there's crafts, Meadow will be there. 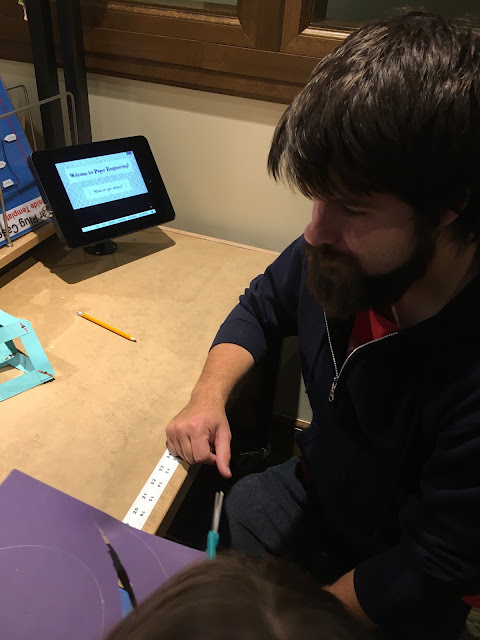 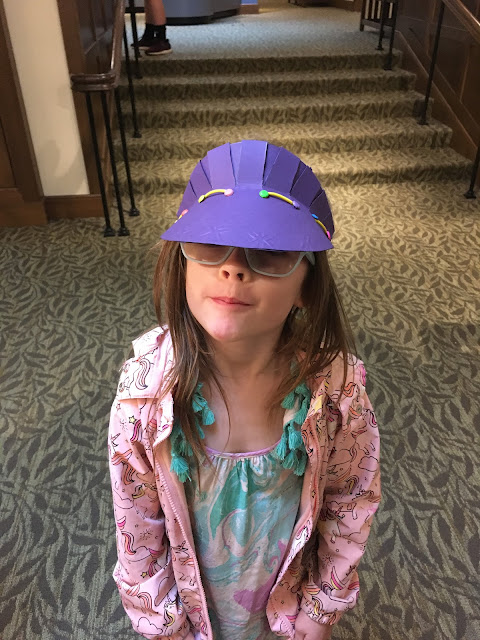 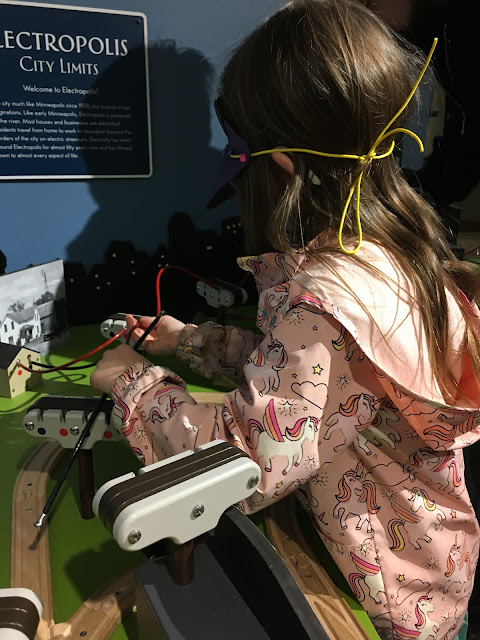 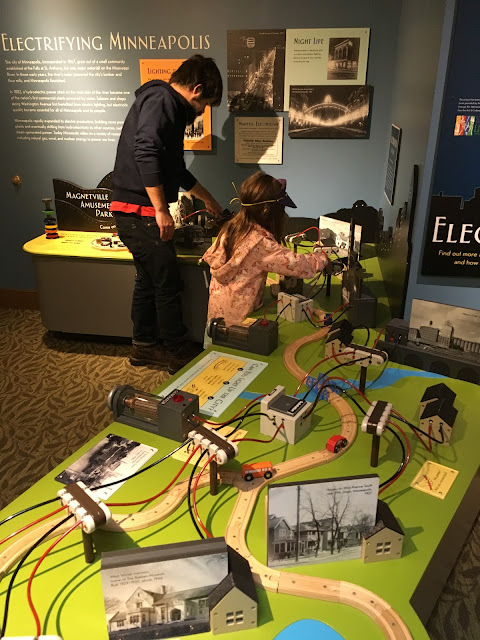 Meadow and Blake had fun hooking up the electricity for old Minneapolis. 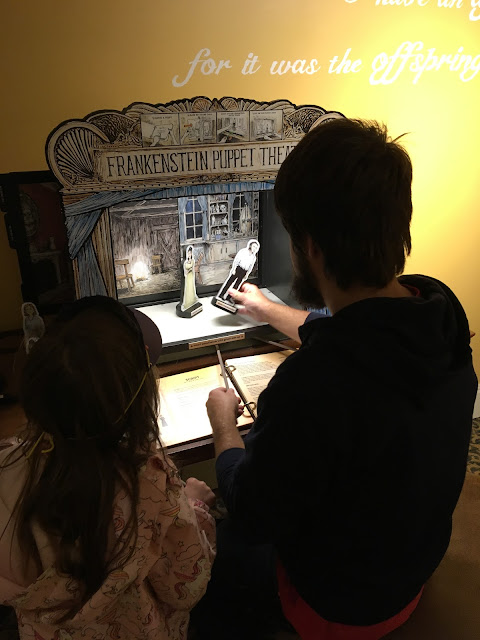 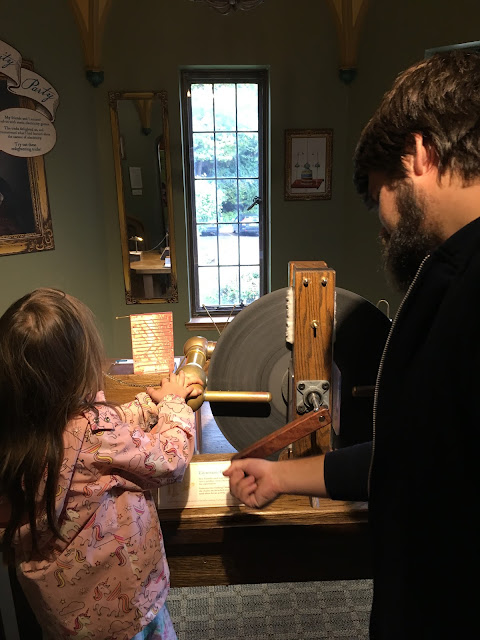 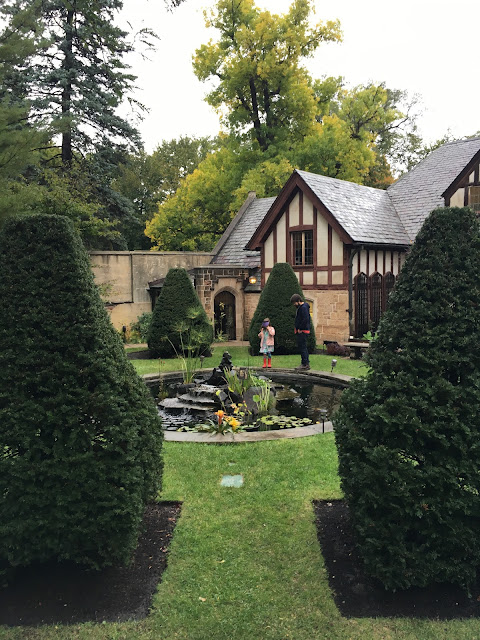 We played around in the garden before heading home. 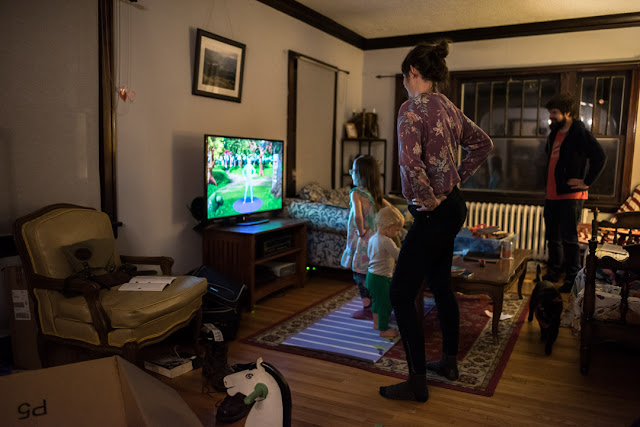 Back at home we did some Cosmic Kids with Meadow. 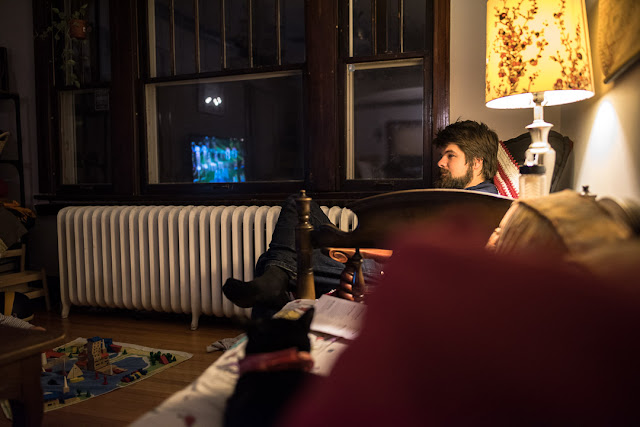 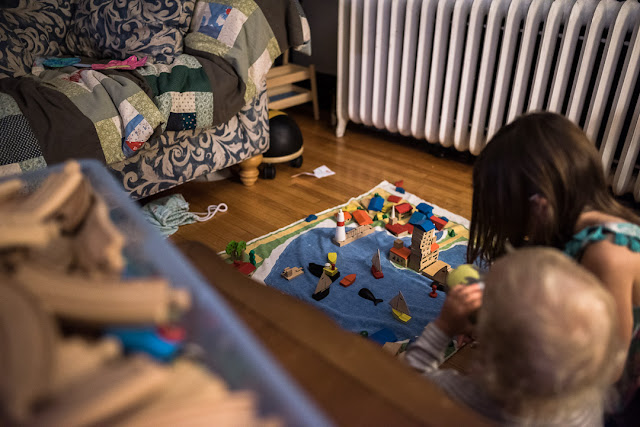 Brooke went out with friends and the rest of us watched the boob tube. Spider-man: Into the Spiderverse now that I remember. It was so good. 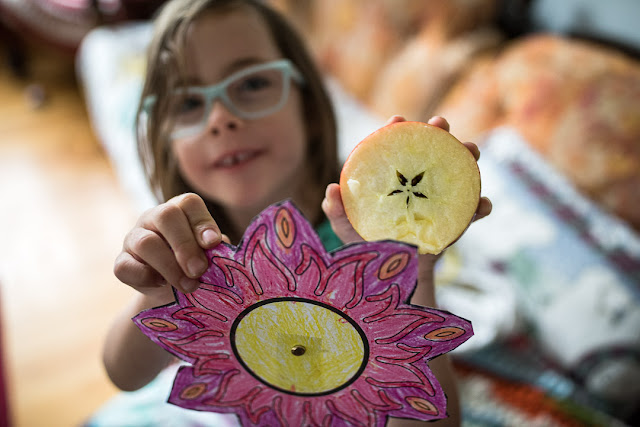 Meadow read that if you cut an apple in half you have a star. 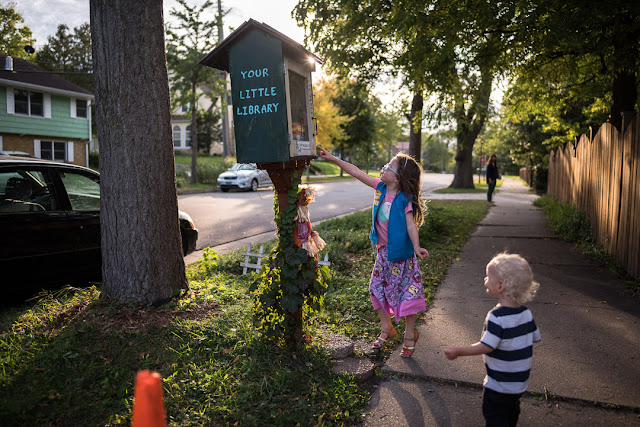 A few days later we had a Girl Scout get together at the Peace Garden. 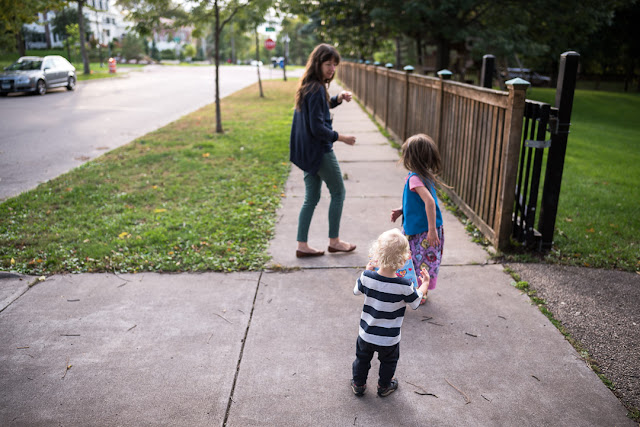 Mr. Theo has to walk and read as usual. 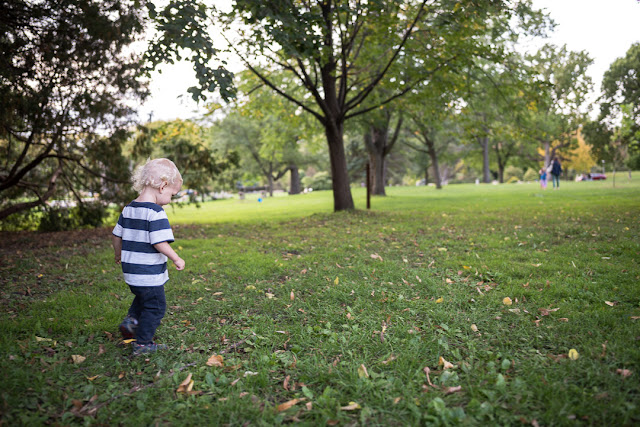 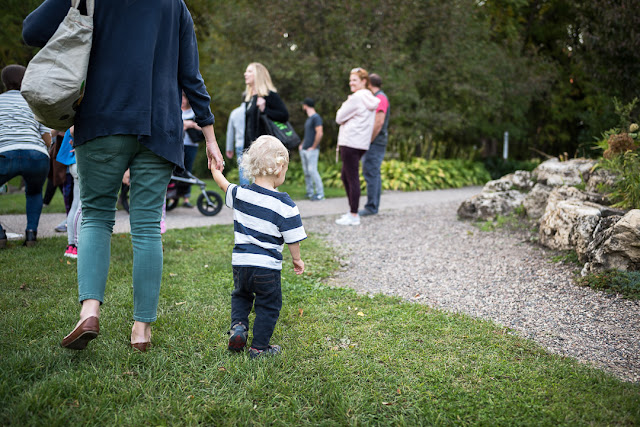 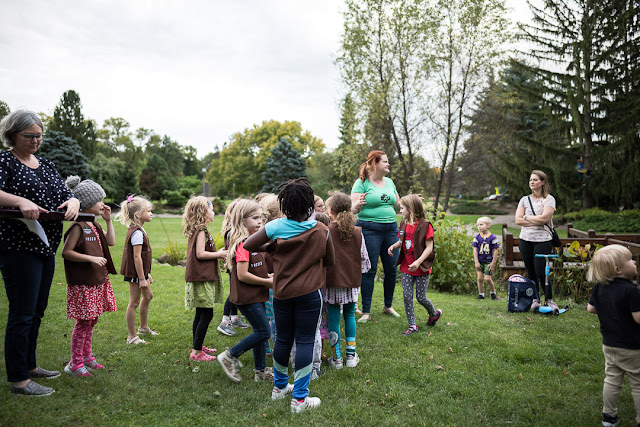 We had gotten word that there was a girl scout ceremony at the park like the day before.

We knew there was a ceremony for the 2nd graders, but Meadow accidentally got involved with it. 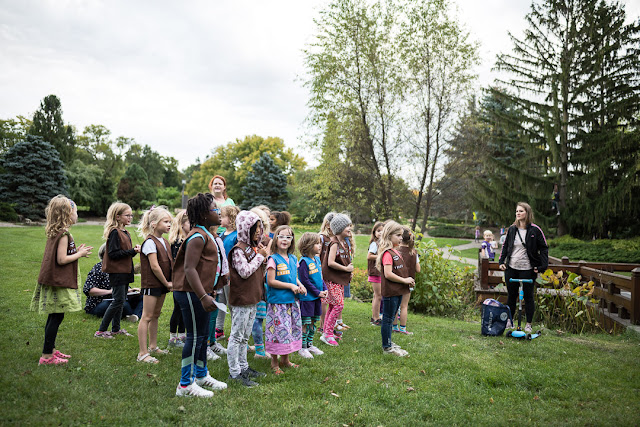 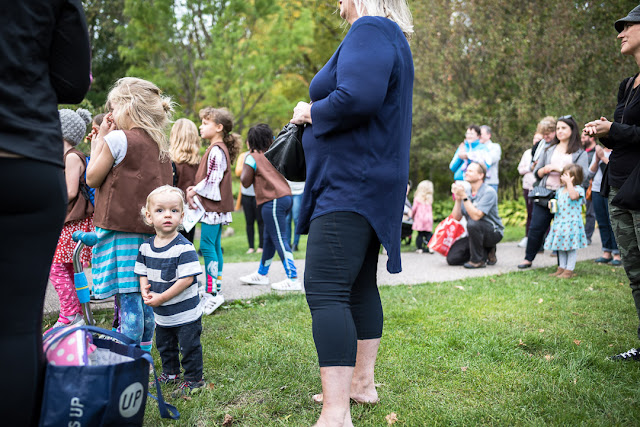 Theo was excited for the ceremony. 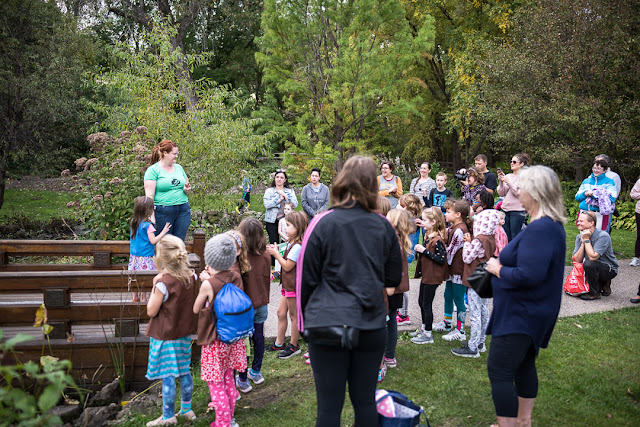 It was supposed to be a bridging ceremony for the Daisy's to become Brownies. Meadow is still a Daisy this year. 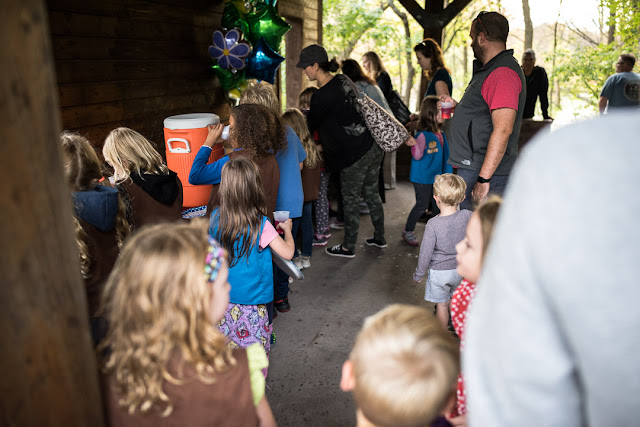 After the ceremony there was a potluck and pizza. 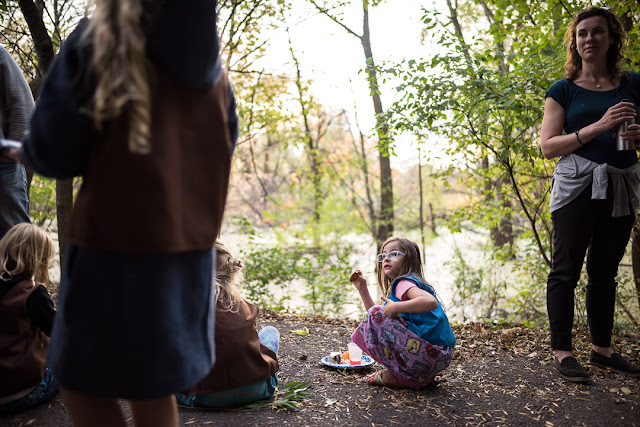 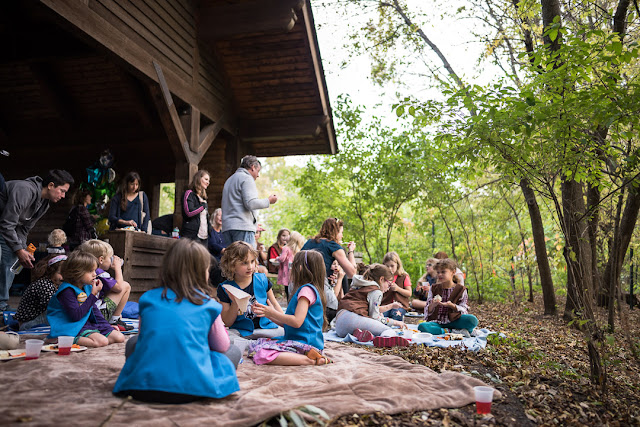 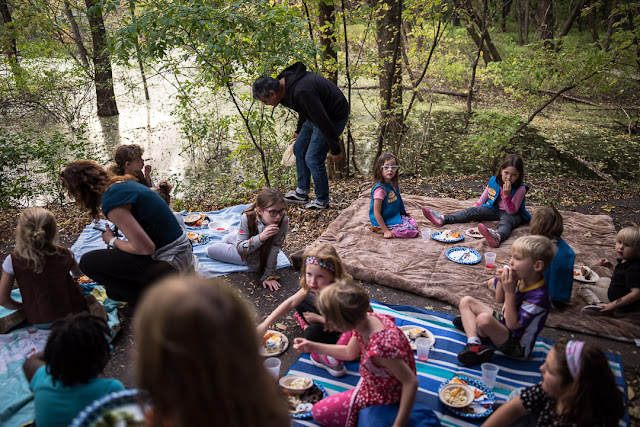 Meadow sat with her friends. 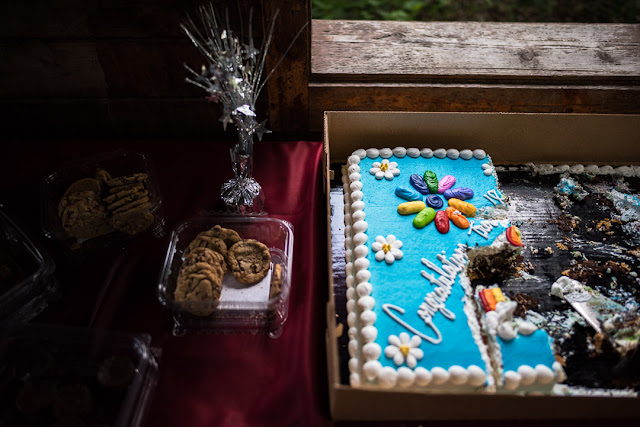