Let's Go Play in the Sand...and then the Snow 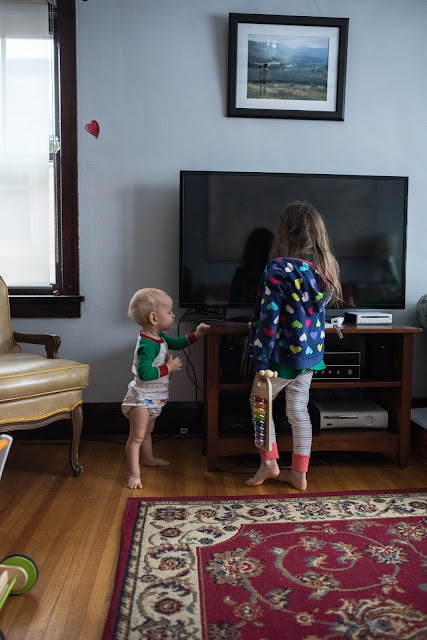 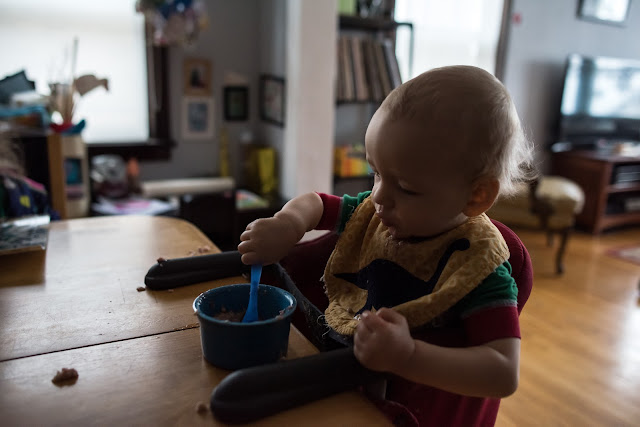 Theo is suddenly really good at eating with a spoon.

He's even better at having tons of food on the ground. 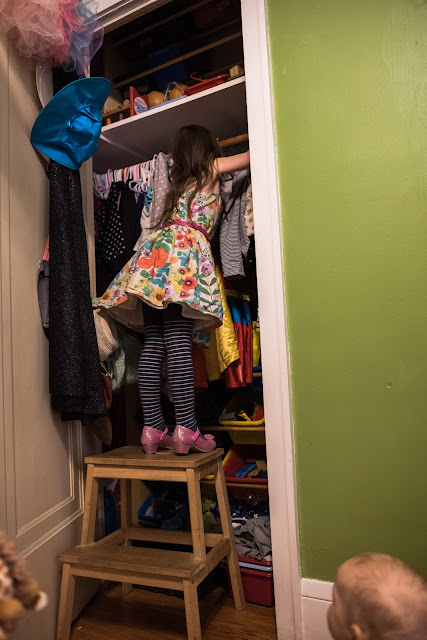 I told Meadow if she put her laundry away she could play on the iPad. Little girl has style. 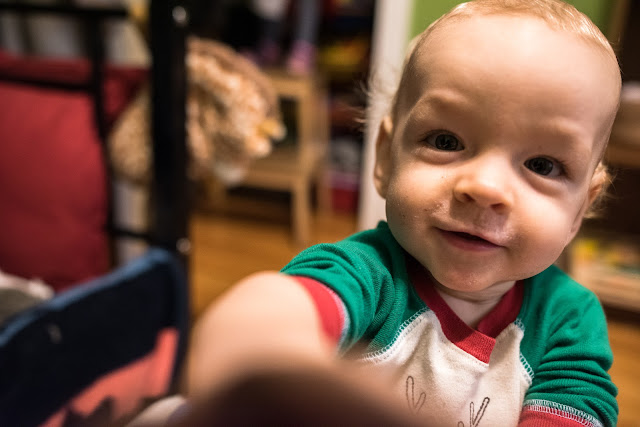 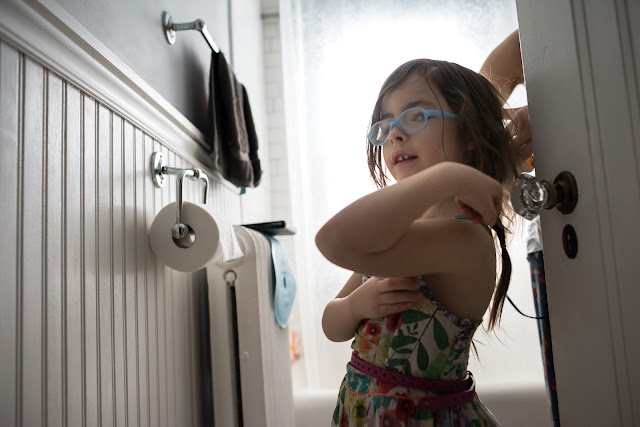 We kept on saying we should go somewhere, but for some reason it just kept on being put off. 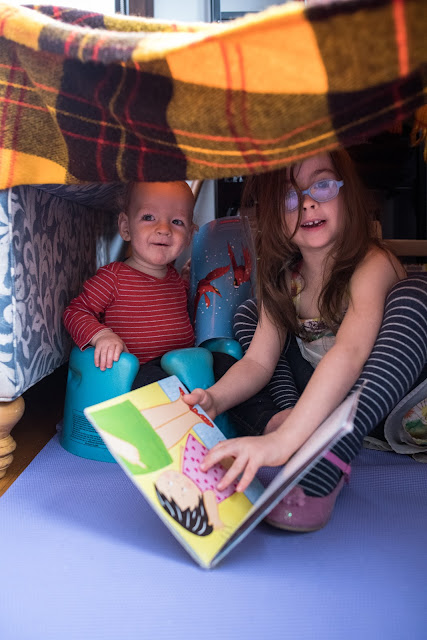 These two were cute in their fort. 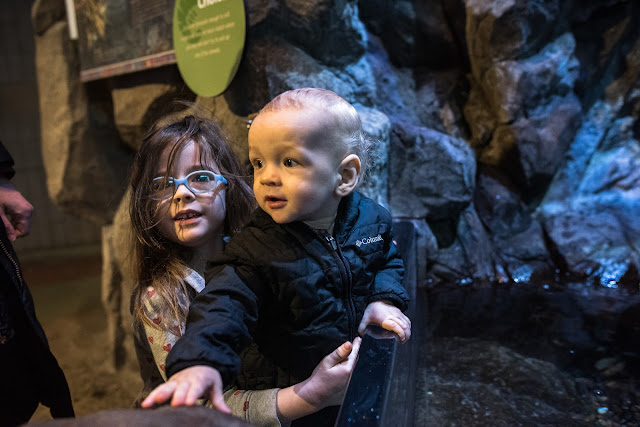 Eventually we made it out of the house to the MN Zoo.

It was only open for two more hours, but at least we weren't stuck at home. 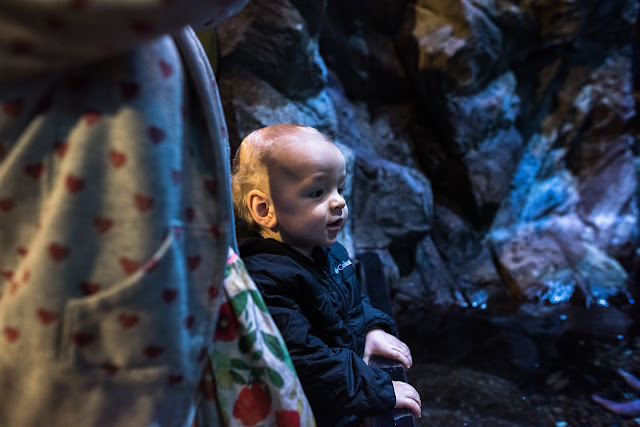 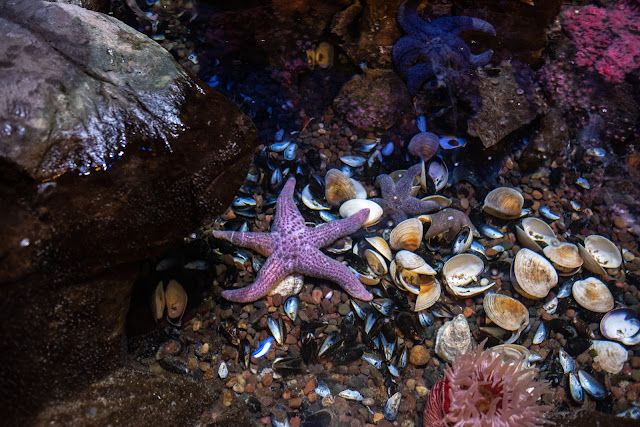 Meadow wanted to make sure I got a pictures of the purple starfish. 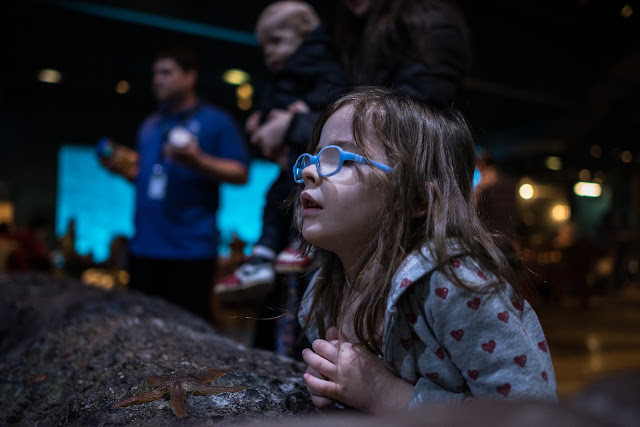 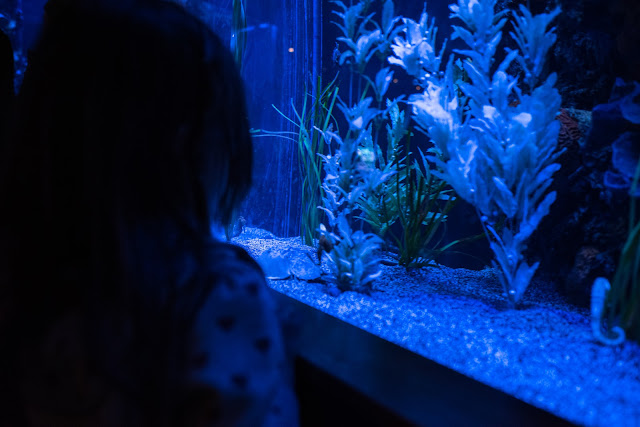 She just stared and stared at the seahorses. 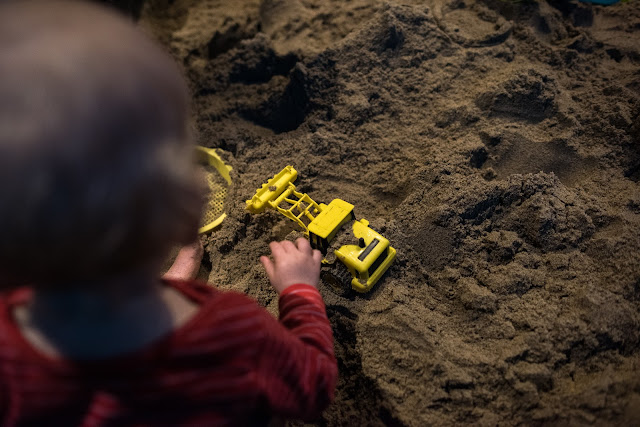 They have a giant indoor sandbox.

This is the main reason we came here.

Theo was having the time of his life. He's going to love going to the beach this summer. 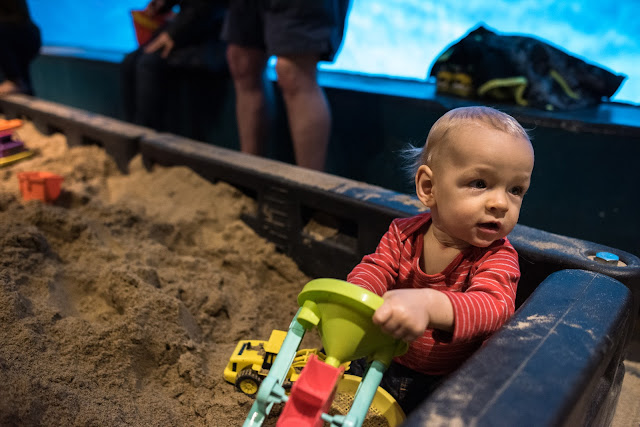 The kiddo was doing really well, but eventually he started eating sand. 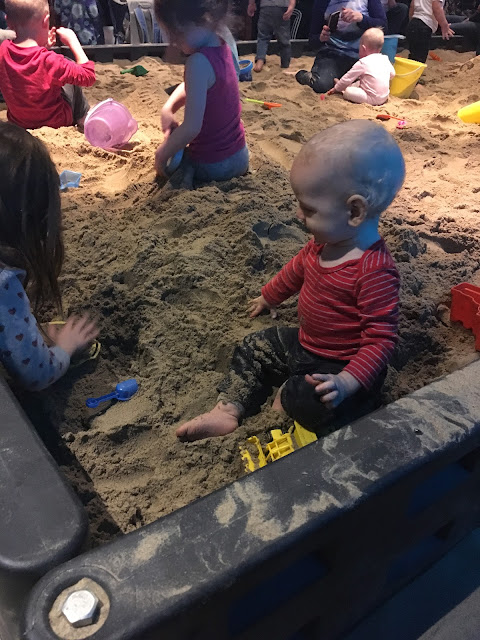 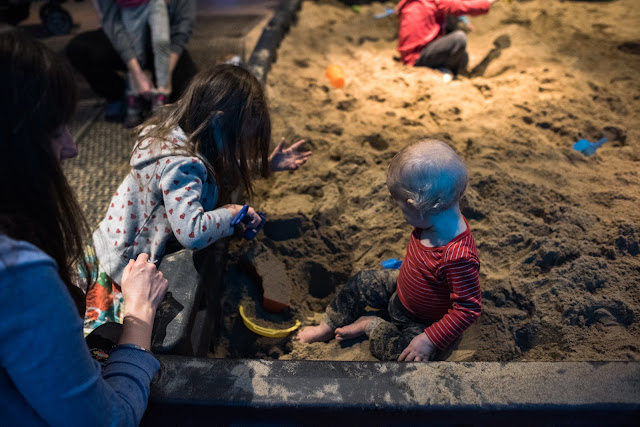 He must've thought the shovel was a giant spoon. 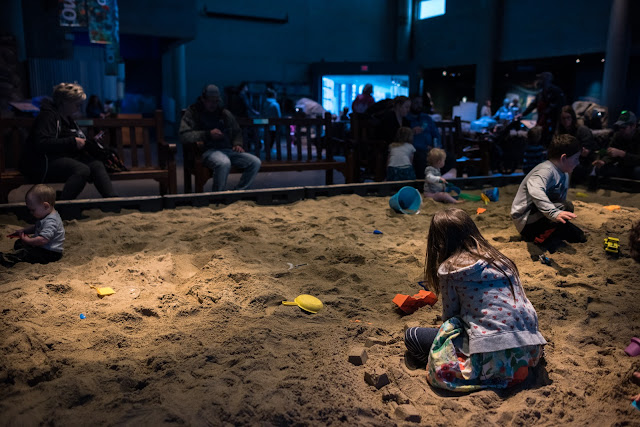 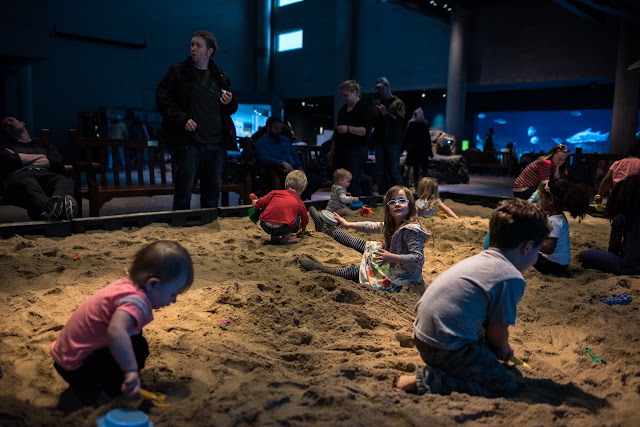 We stayed until we were kicked out. 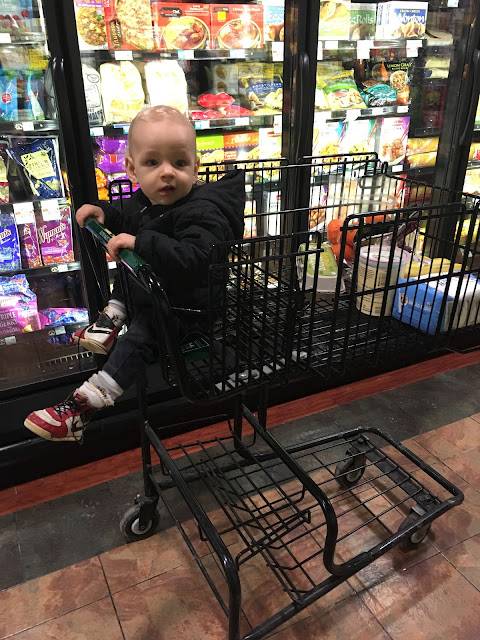 We made a stop for some groceries before heading home. 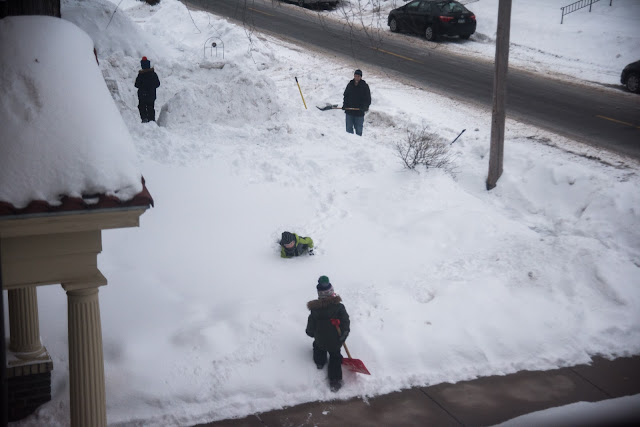 When we got home we saw the neighbors building a snowfort. Meadow joined them right away. 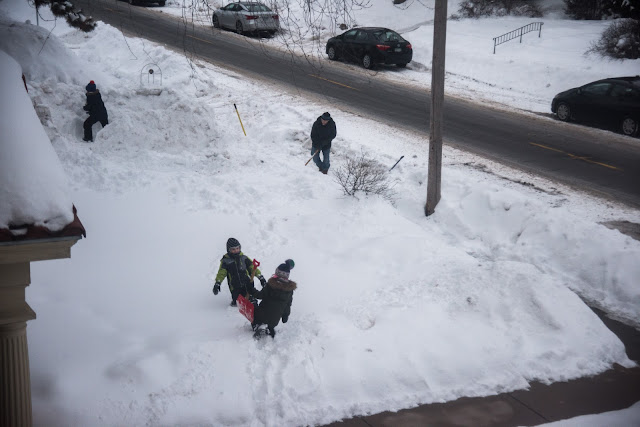 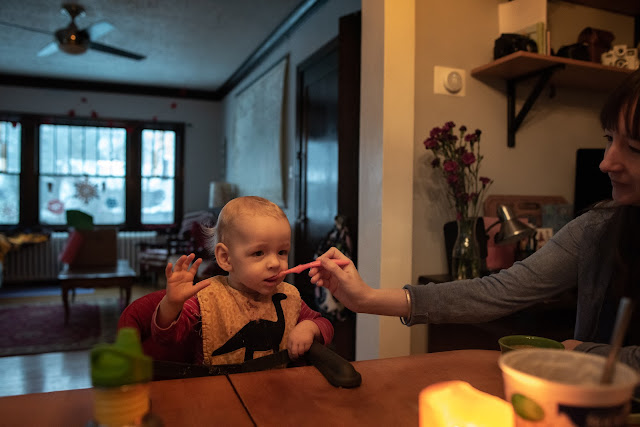 Not so sure about the soup. 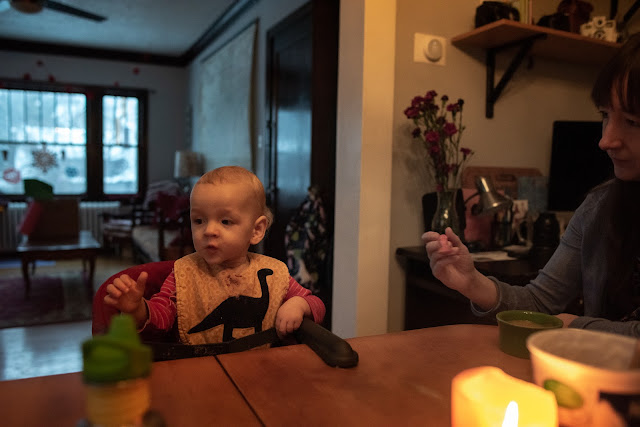 I guess the Lebanese lentil soup was a bit too spicy for this guy.

Not spicy hot but lots of flavors spicy. 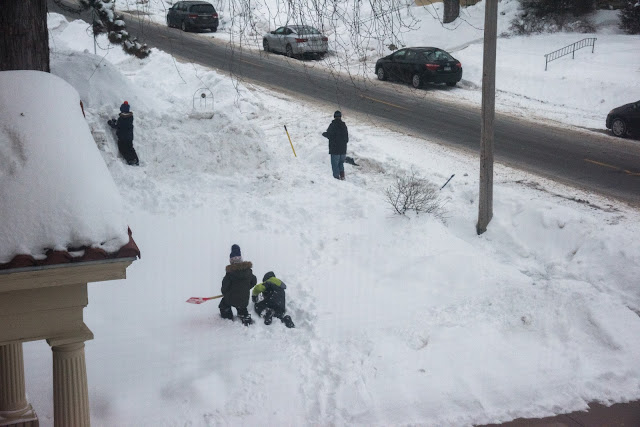 We were eating dinner and our neighbor boys and their dad were still hard at work with Meadow's help. 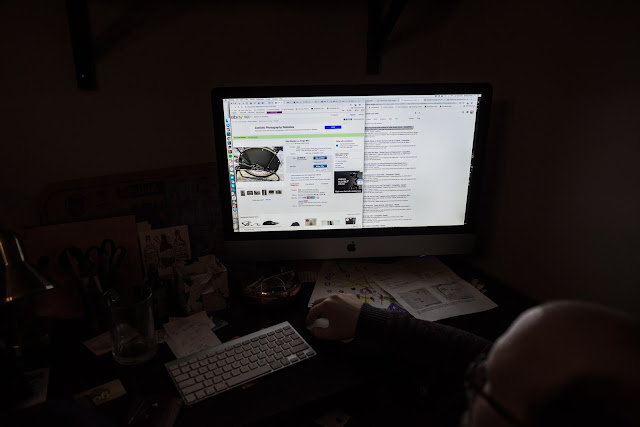 We spent the rest of the evening researching purchasing a new family bike.

We found a heck of a deal on a used Yuba Mundo Lux 21 speed cargo bike (version 4.2, not the newest one) for the same price as their dumbed down 7 speed version of the same bike. 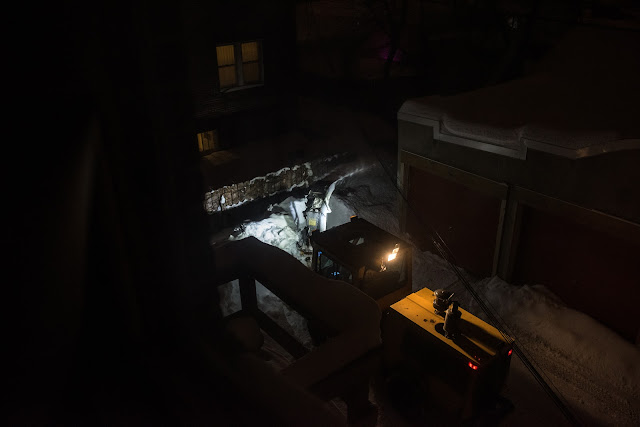 When we were looking for said bike on the interwebs we heard a loud noise outside. We've had so much snow that our plow guy had run out of room. This driving snow plow looked like a contraption out of Beauty and the Beast.