A Twins Game for Dad. At Home For Mom. Frisbee Golf for All. 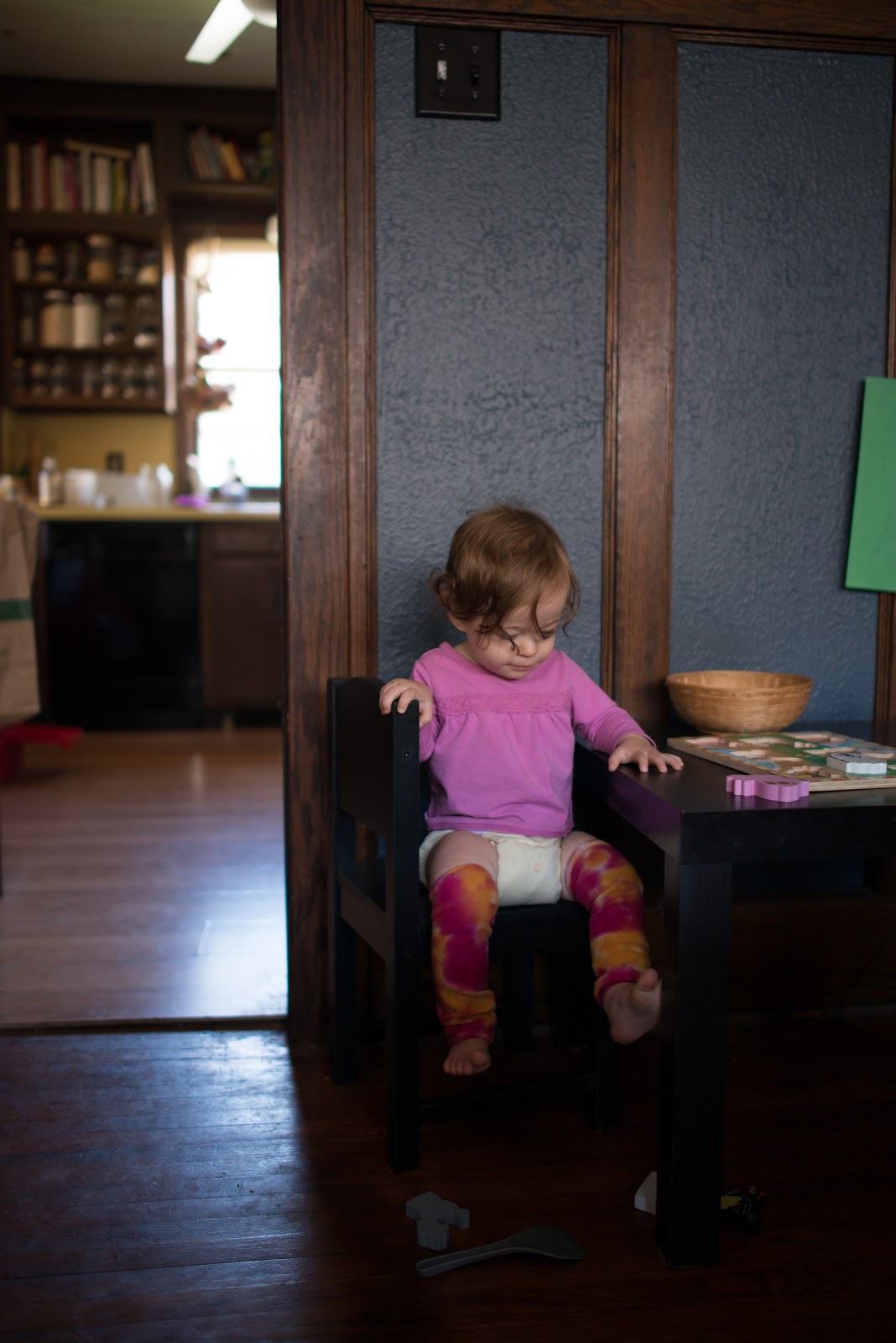 I have been trying to teach Meadow to use her table more to do puzzles.

I alwalys catch her either standing on the chair or climbing onto the table. Over time she will learn. 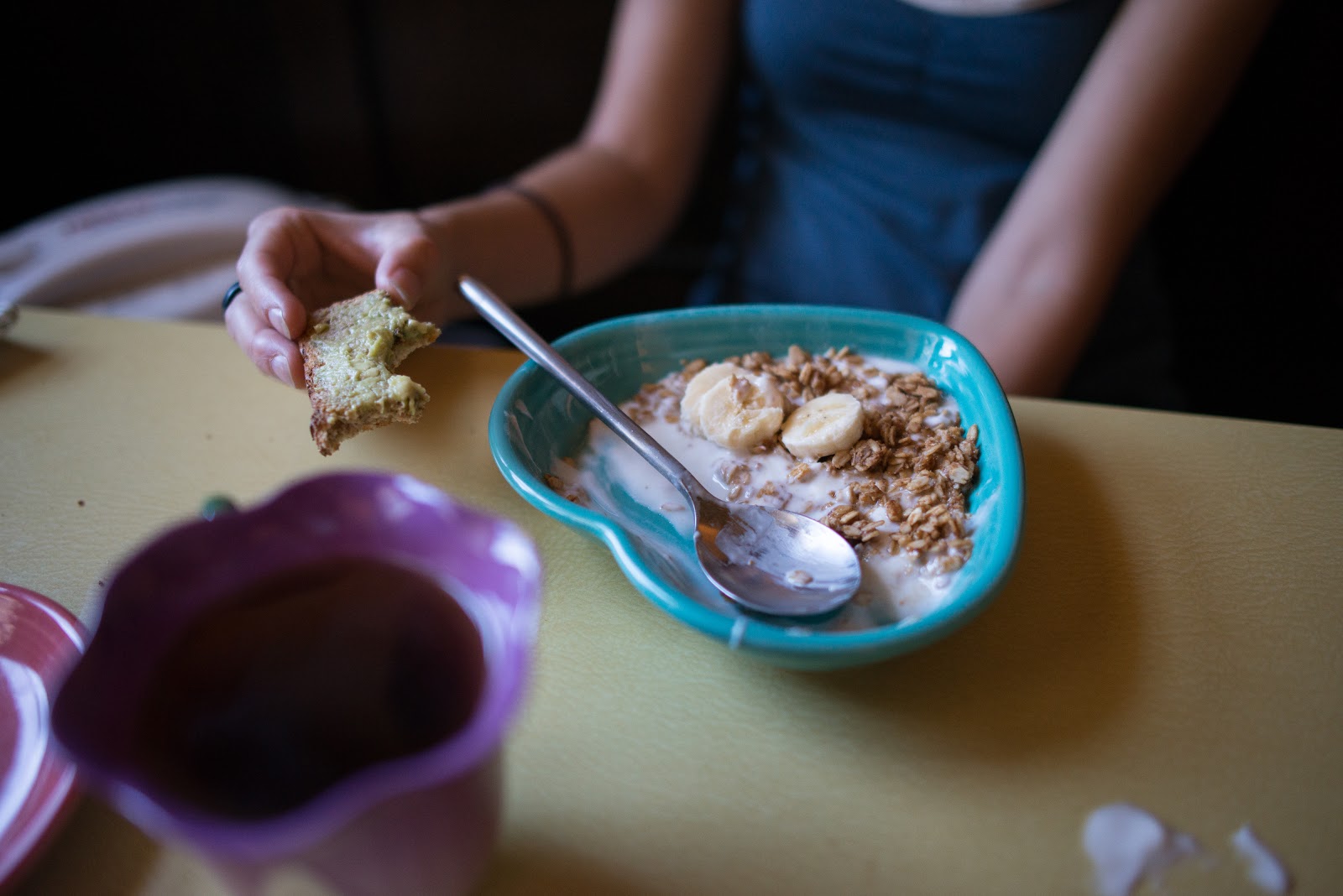 We had homemade yogurt, homemade granola, bananas and avocado toast for breakfast.

What a bunch of hippies. 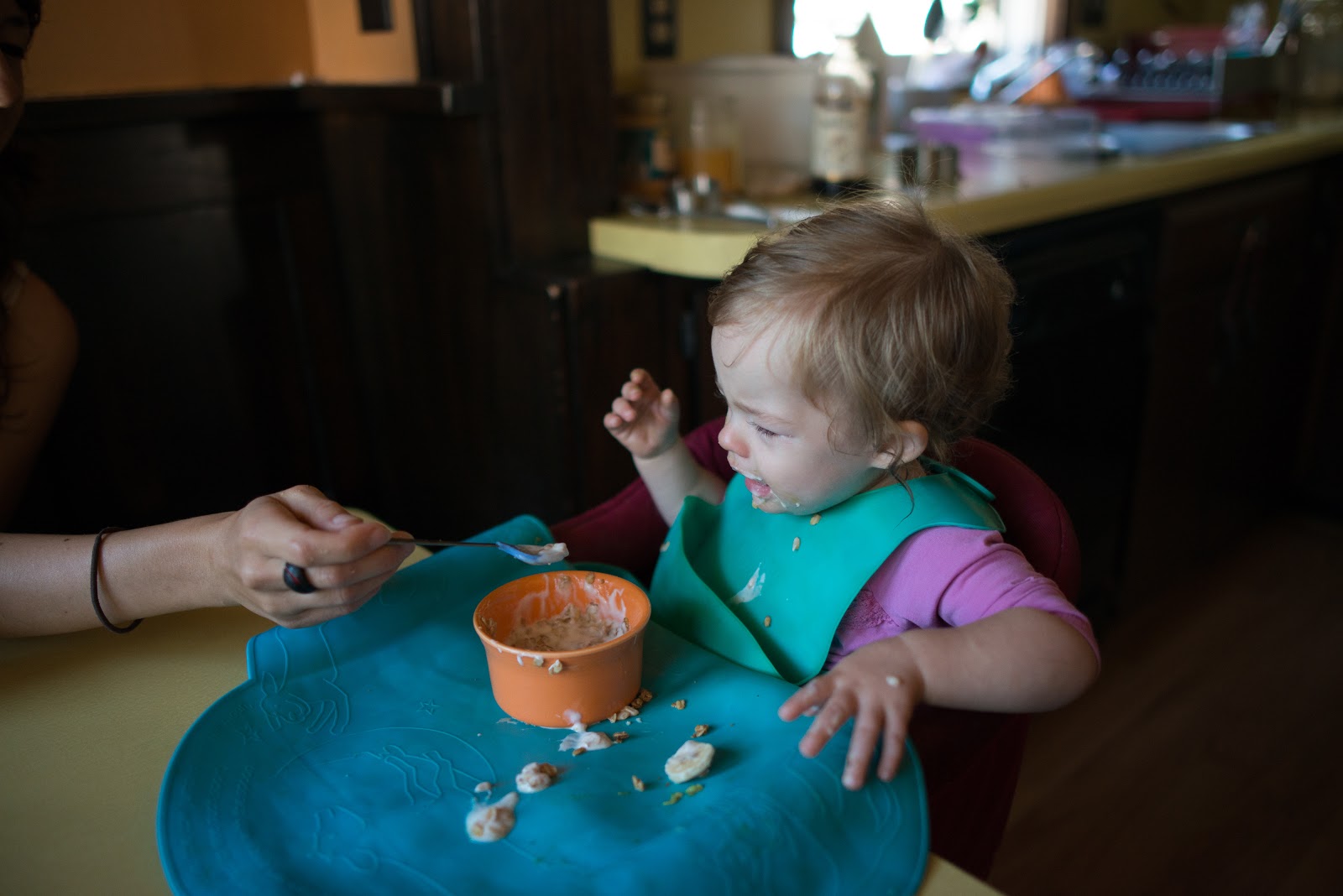 Meadow has never really been a big fan of yogurt. She cried and spit out her food when we tried feeding it to her. Thinking she wouldn't eat hers I started eating it, that's when she decided it must be good and gobbled it up. 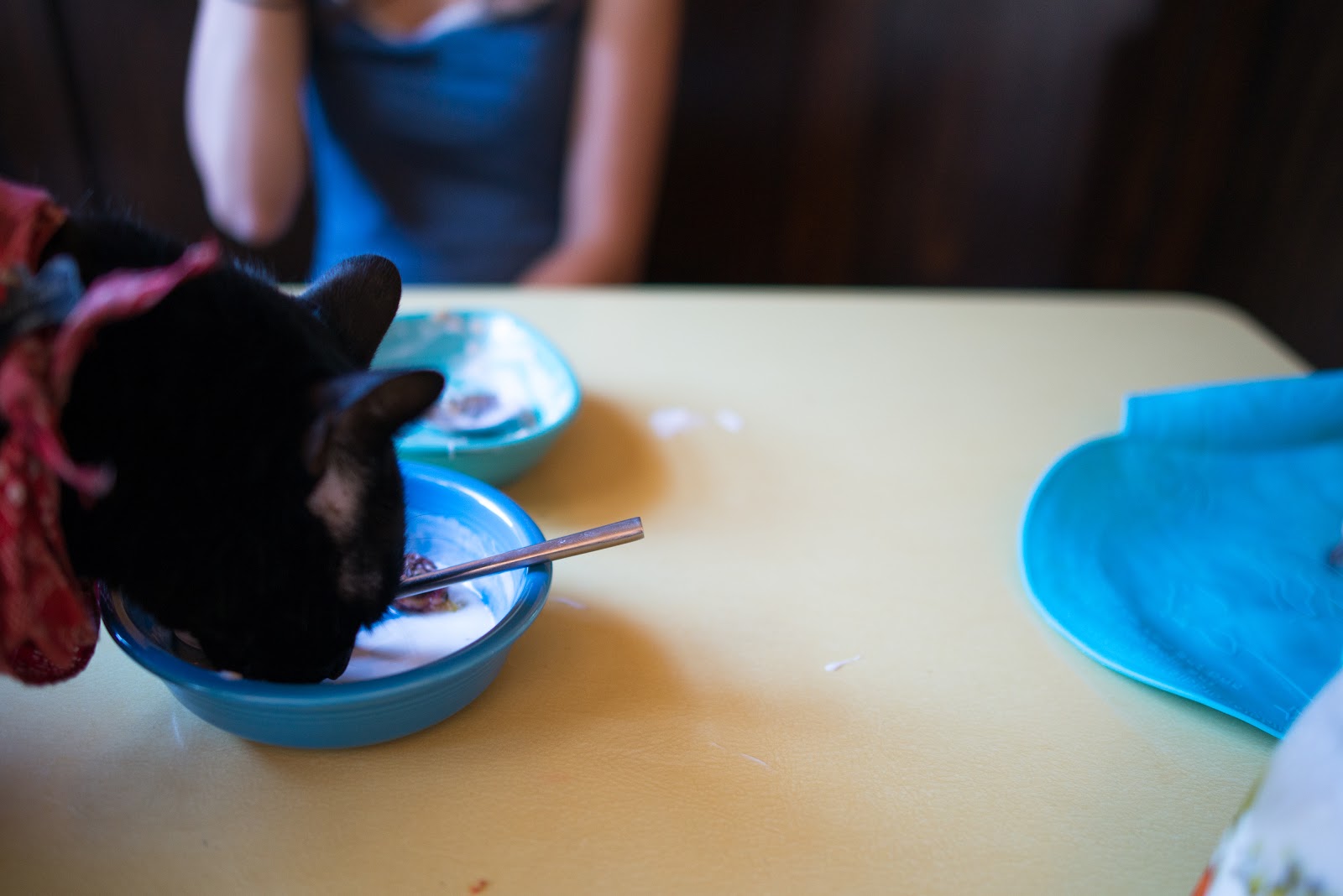 Peanut joined us on the table and ate the remainder of our yogurt. We probably shouldn't allow that. 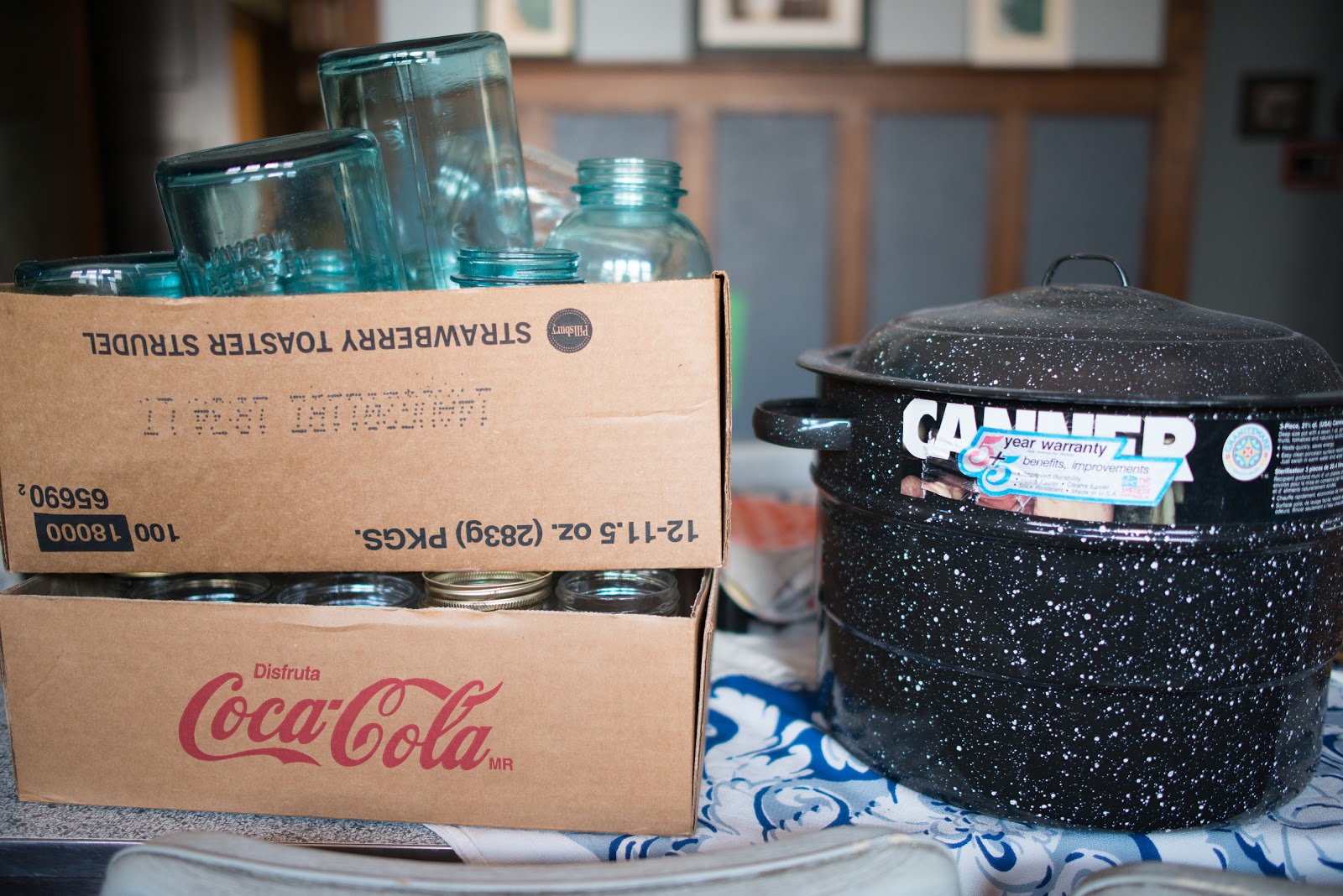 With Scott being gone for part of the day I thought I would get everything I needed to can jam. My mom had given me her old canner pot a few years ago. I also brought down a bunch of jars from our wedding. 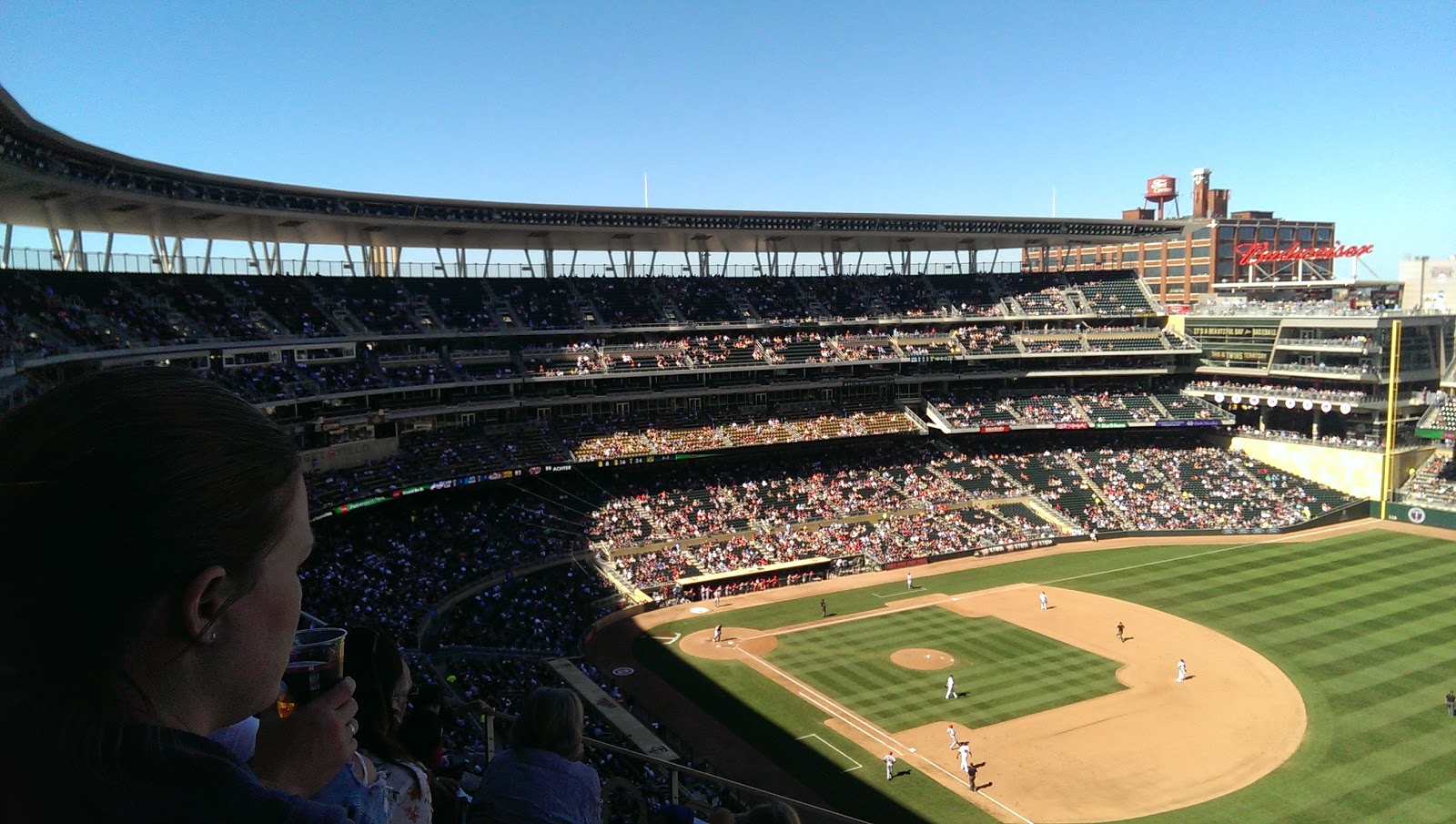 Tyler invited me to join him at a Twins game with little Olive. The wife and babe would've come along, but we figured Meadow wasn't going to sit still. 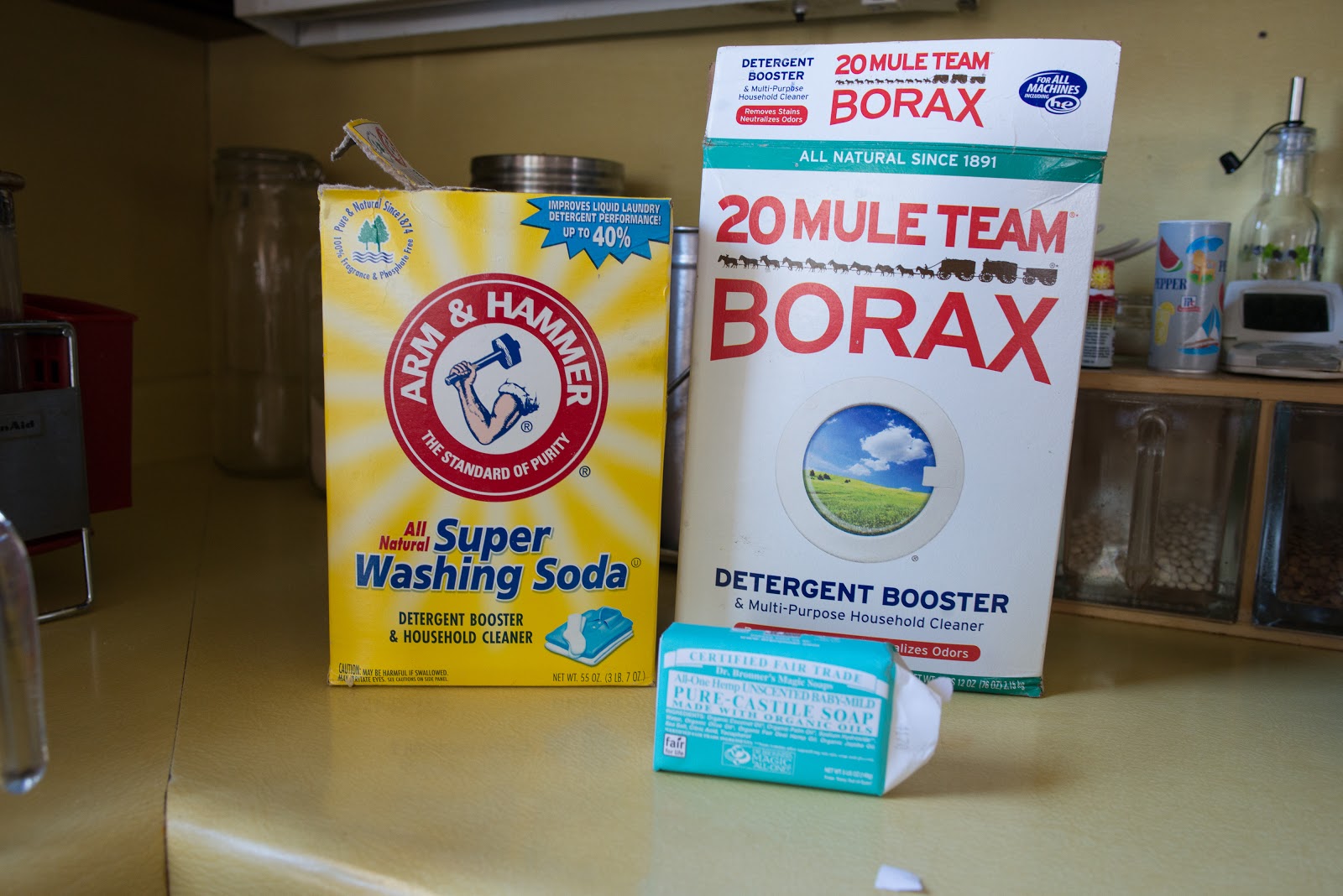 I had plans to get smaller jars and strawberries, but Meadow was ready for a nap. While she napped I did odd jobs around the house like make laundry soap. 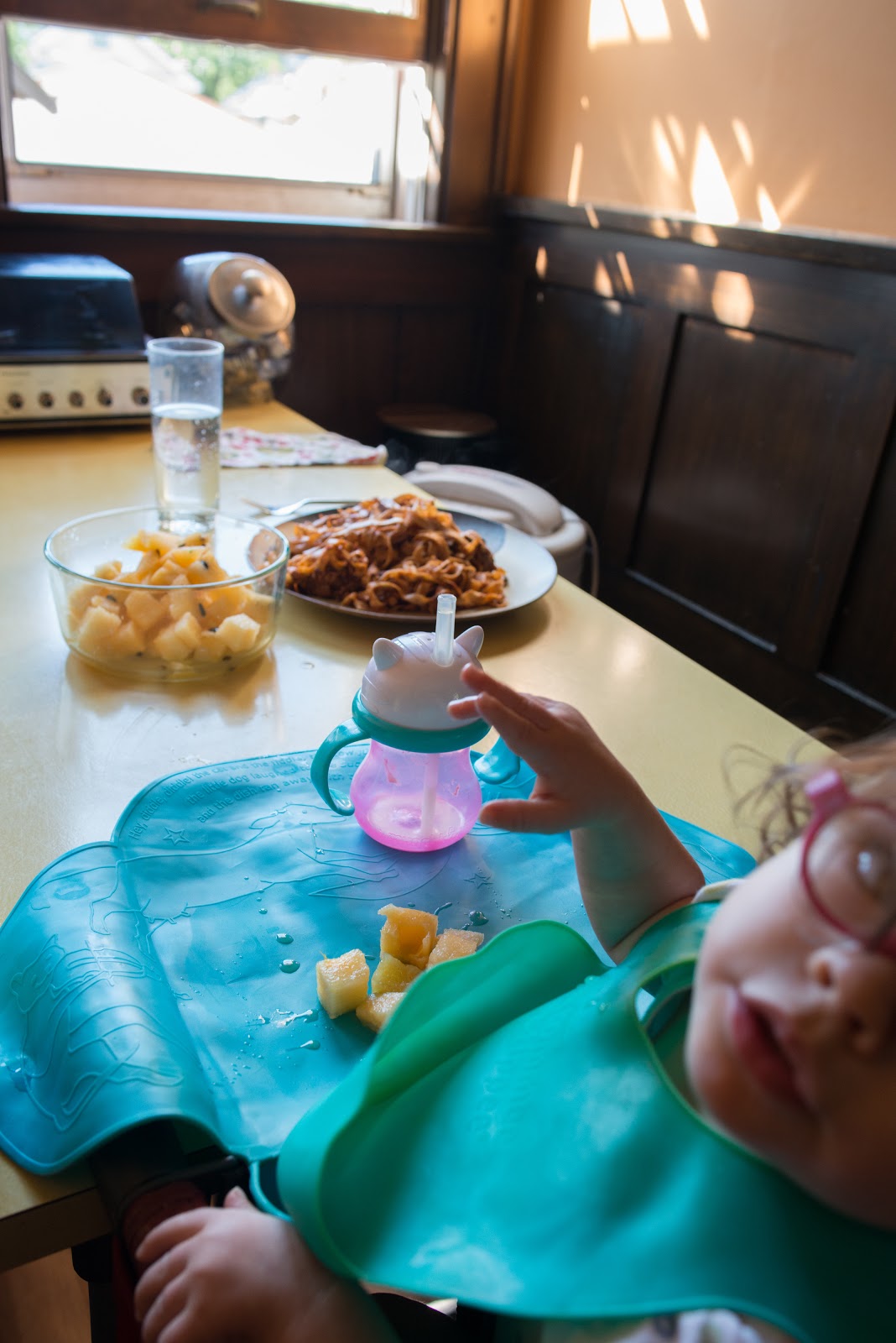 Once Meadow was up we had lunch. Watermelon and spaghetti and meatballs.

Don't worry, no watermelon was in the spaghetti and meatballs. 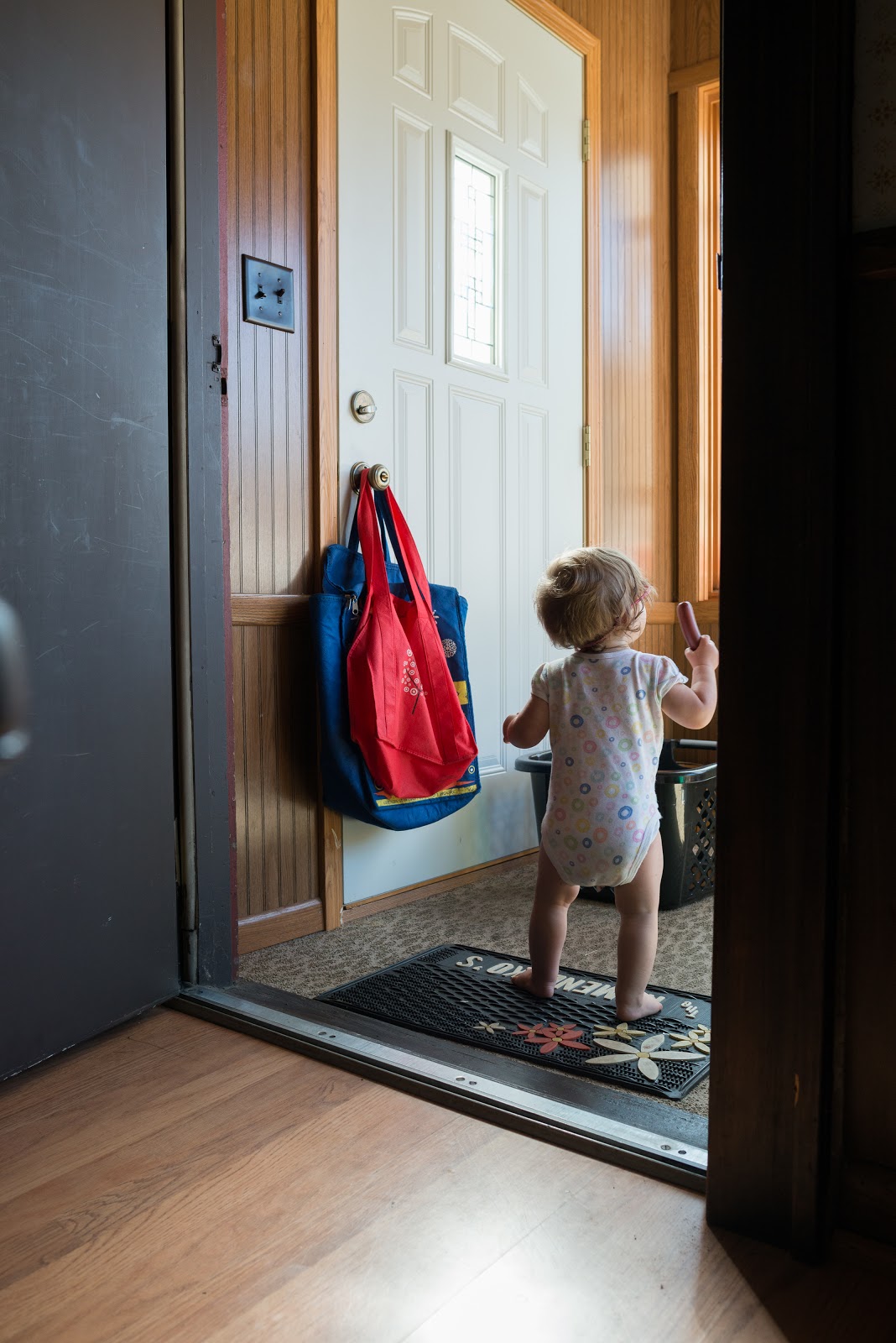 Meadow is 90% walking now. I love watching her wobble around singing to herself.

Afterwards we ran out to get jars and strawberries and came back empty handed. What a waste of time. 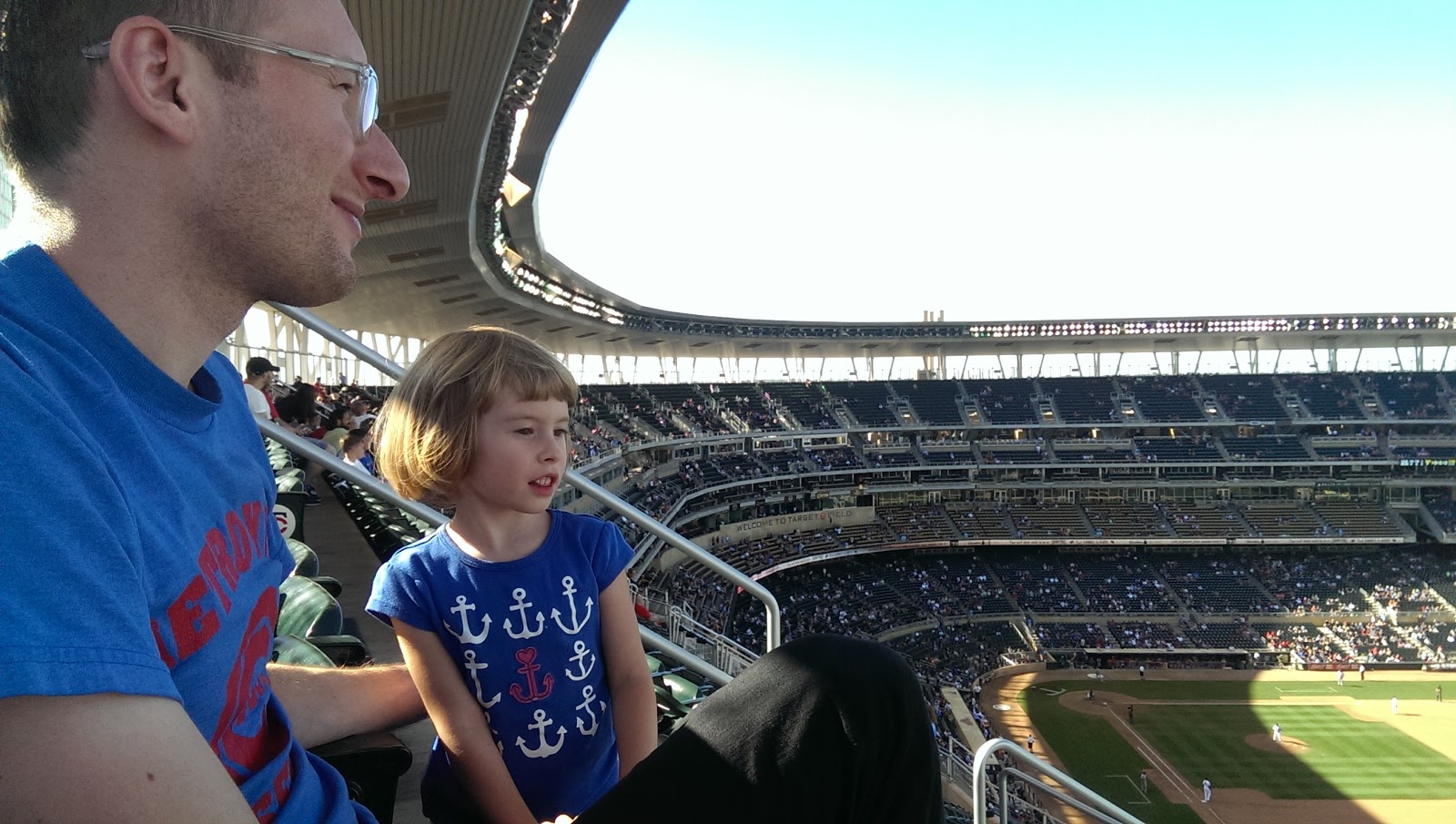 The Twins failed miserably against the Angels, but it was nice to go to to a game with these two. 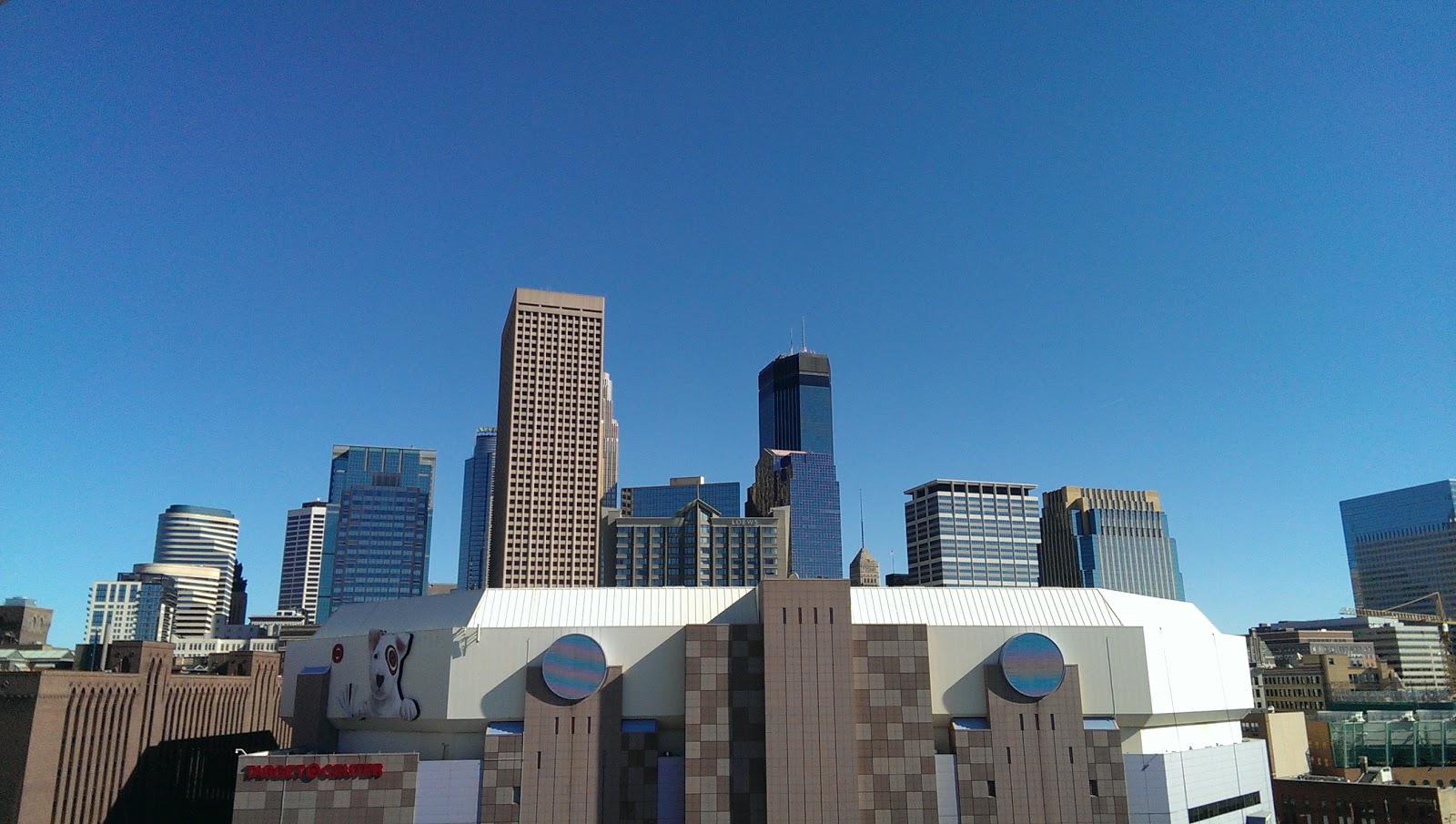 Near the end of the game we walked across the upper deck to the check out the skyline. Even if the Twins suck you always get a nice view of the city. Can't wait until the Target Center gets renovated. That is one ugly arena. 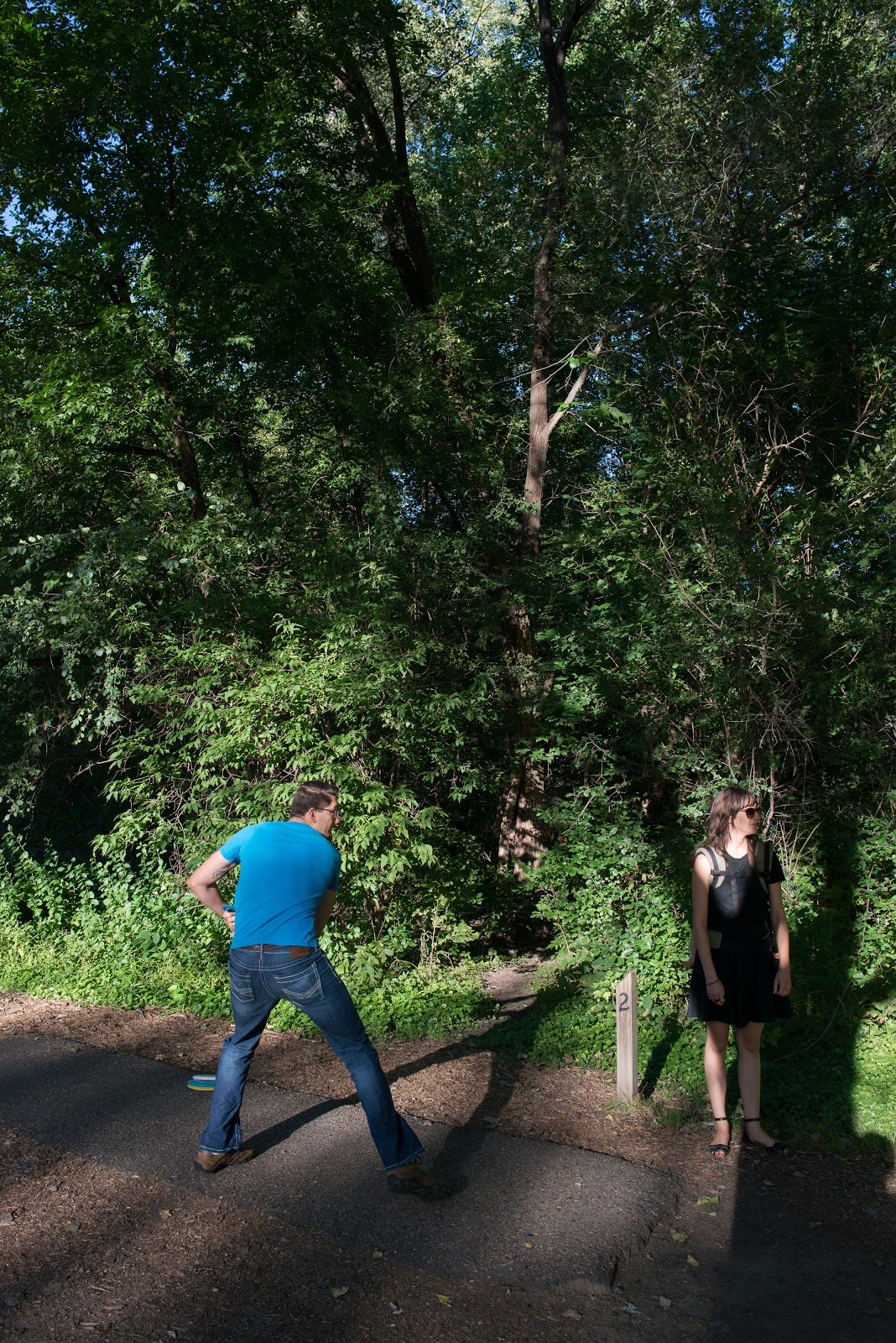 Brian hadn't hung with us in a long while and I suggested Frisbee golf. We settled on the course in Basset Creek Park in Crystal. I'd always thought that this was in Golden Valley. It's only near GV. 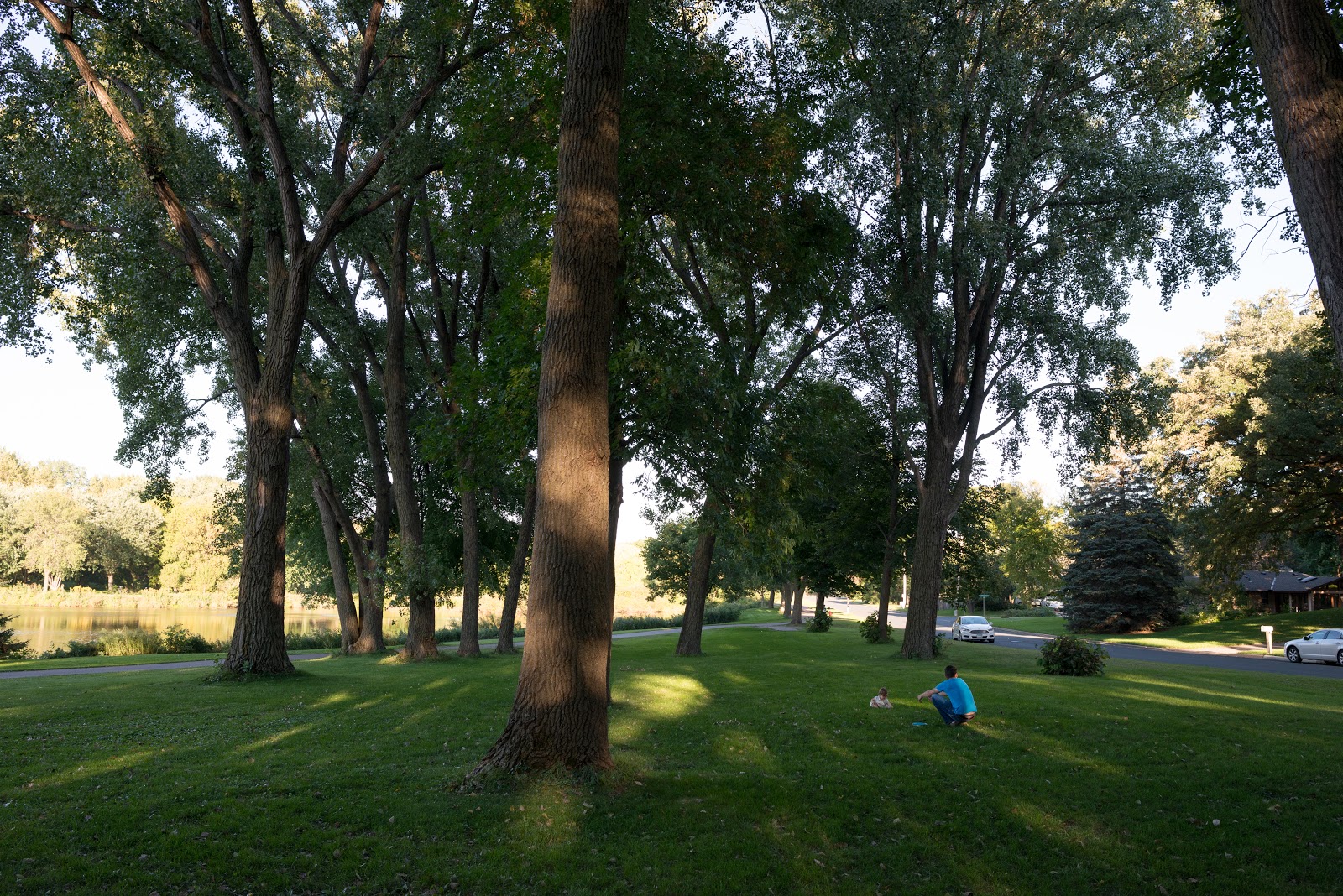 Meadow was getting whiplash being on my back so we let her out to roam. 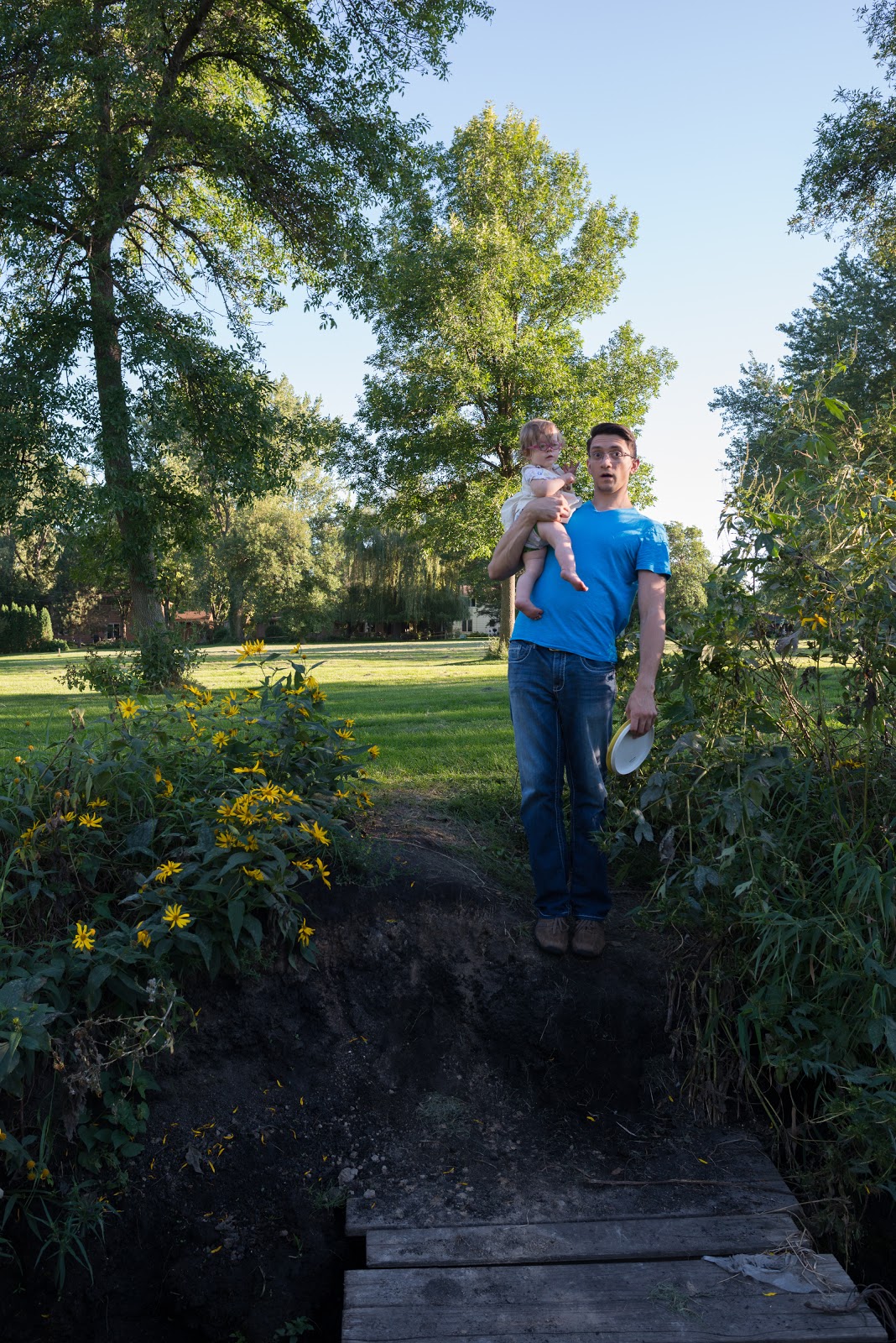 We each took turns carrying her around. 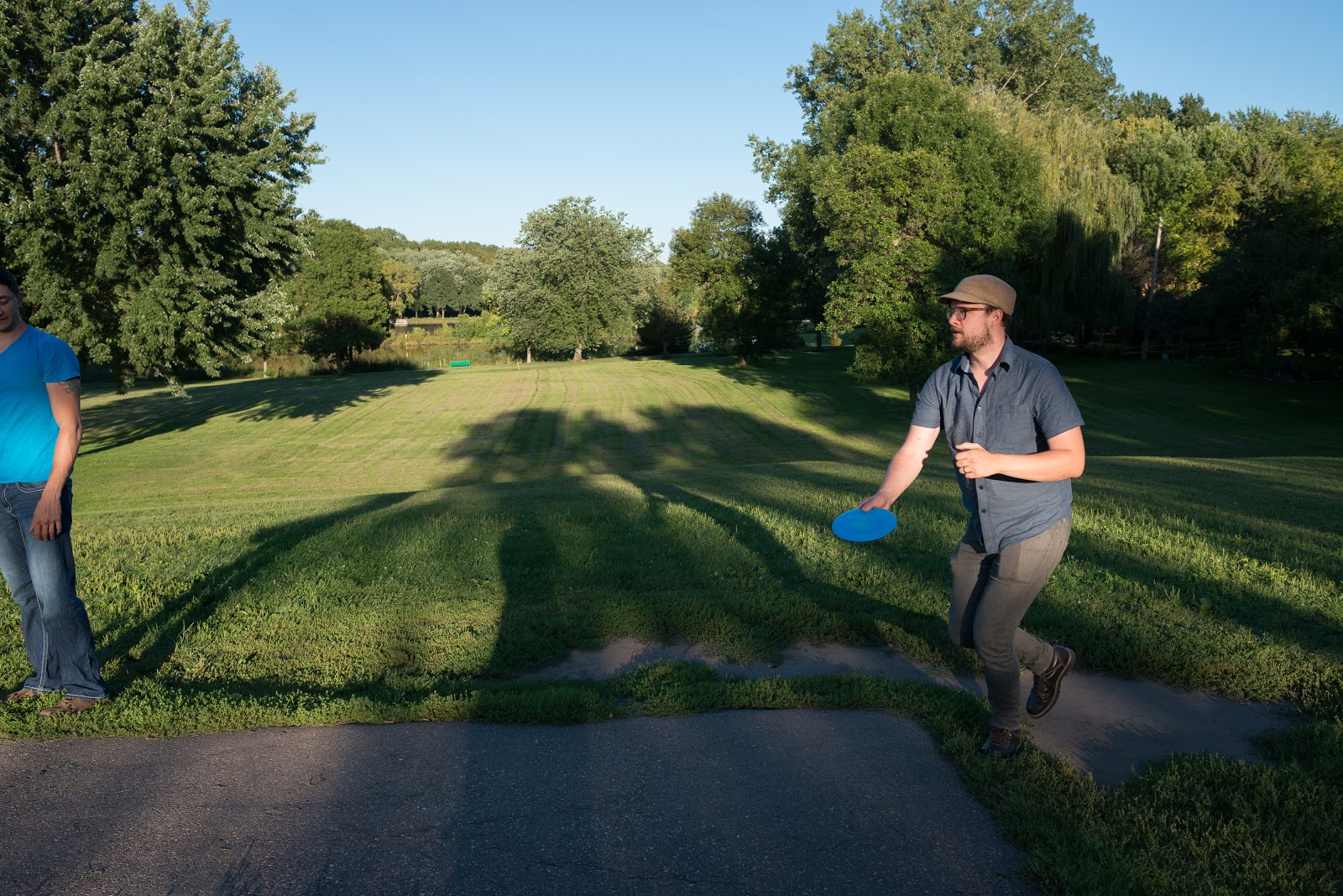 I still am really bad at frisbee golf, but it's fun to walk around a park for no good reason. 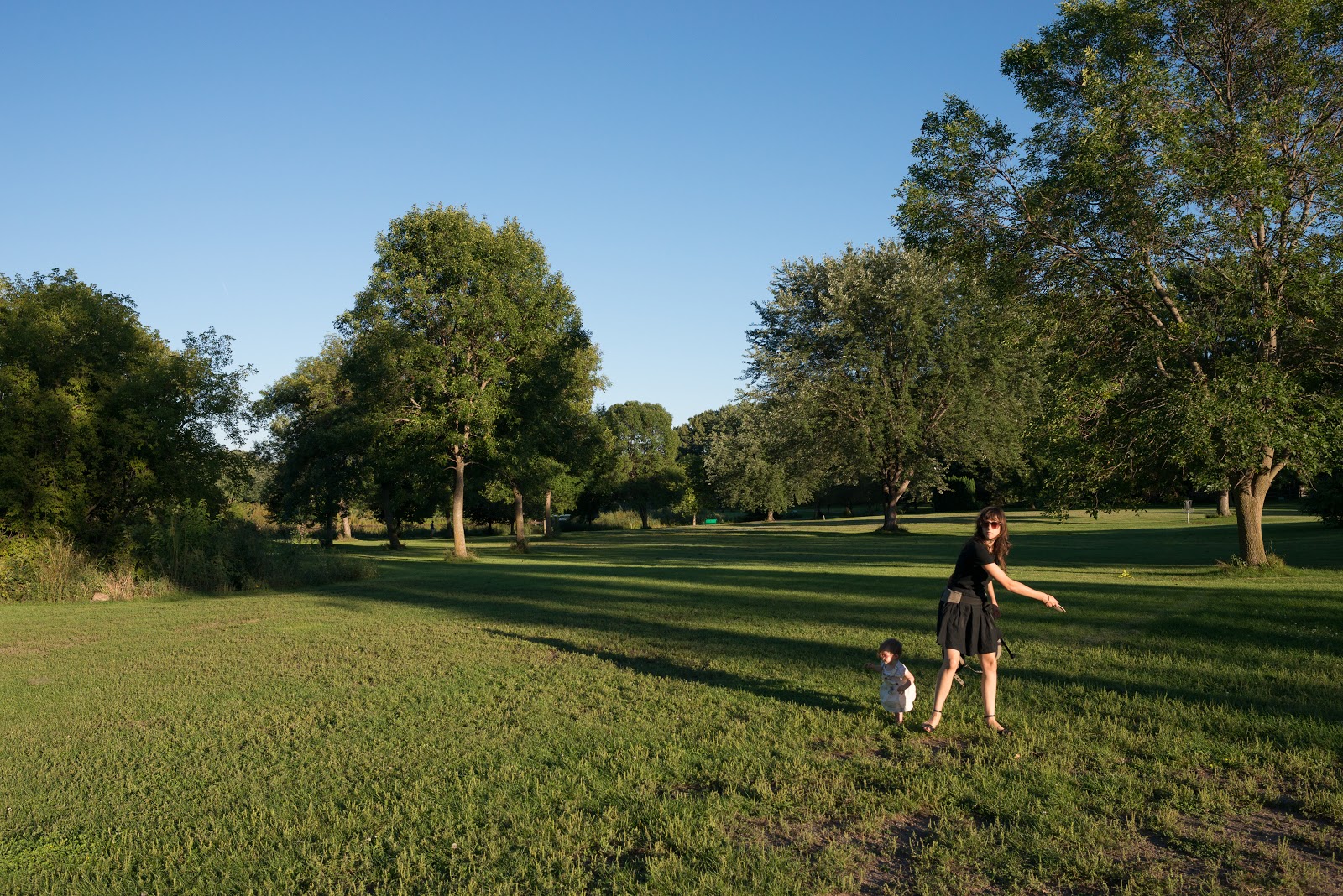 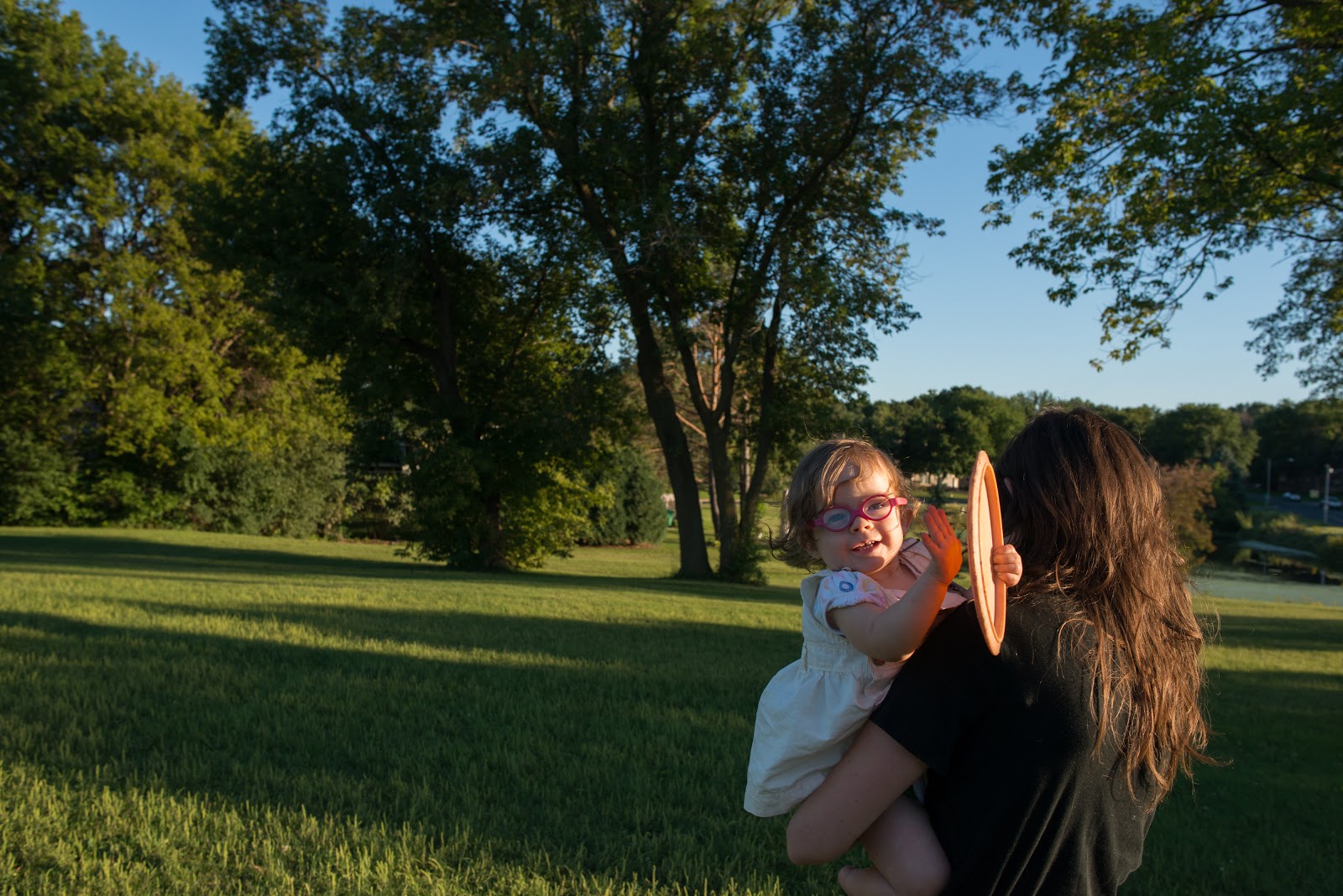 I hope Meadow is better at this than I am. 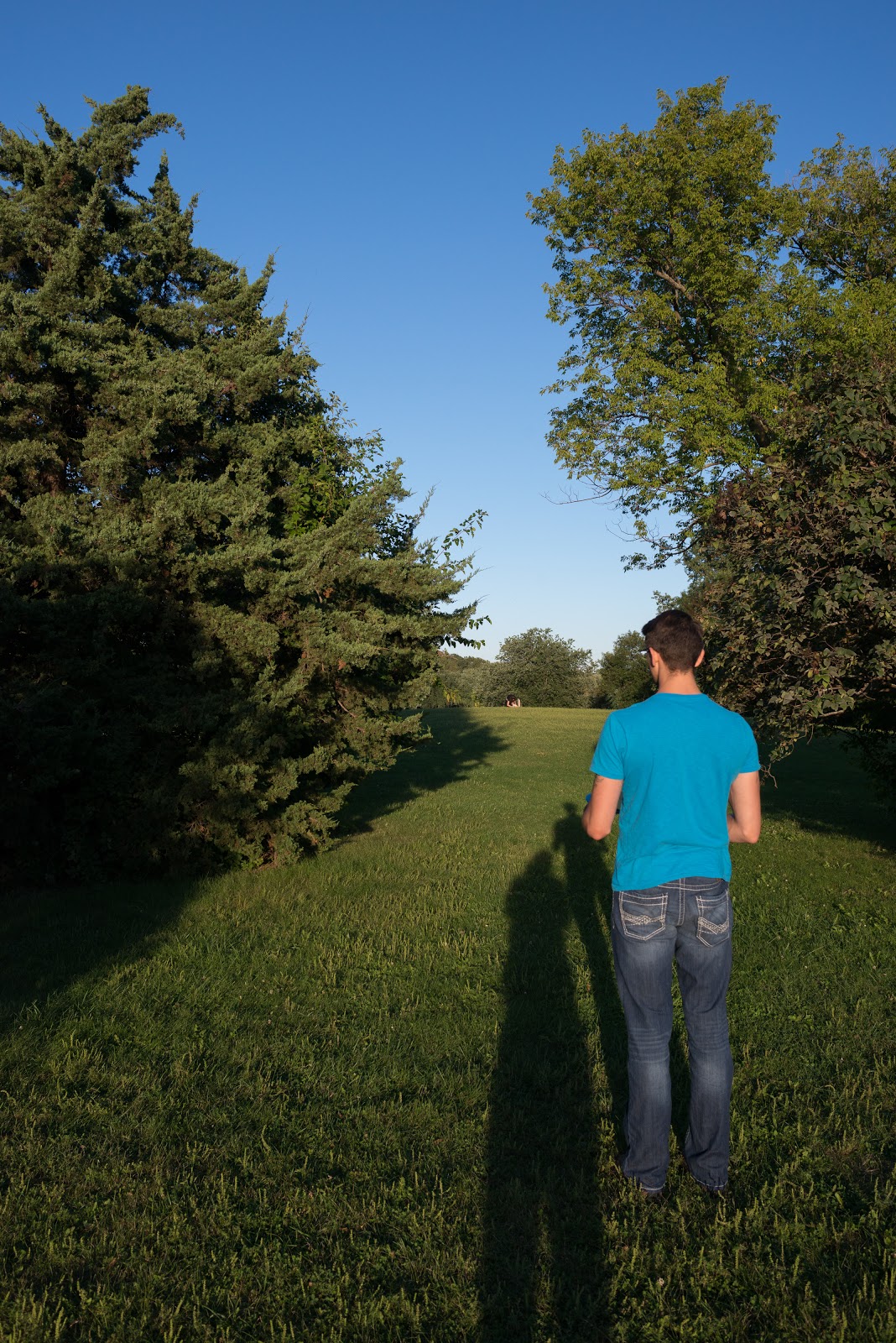 This course should be more clearly marked. At one point Brooke went backwards on the course thinking that was the next one. We'd already finished that hole(?). 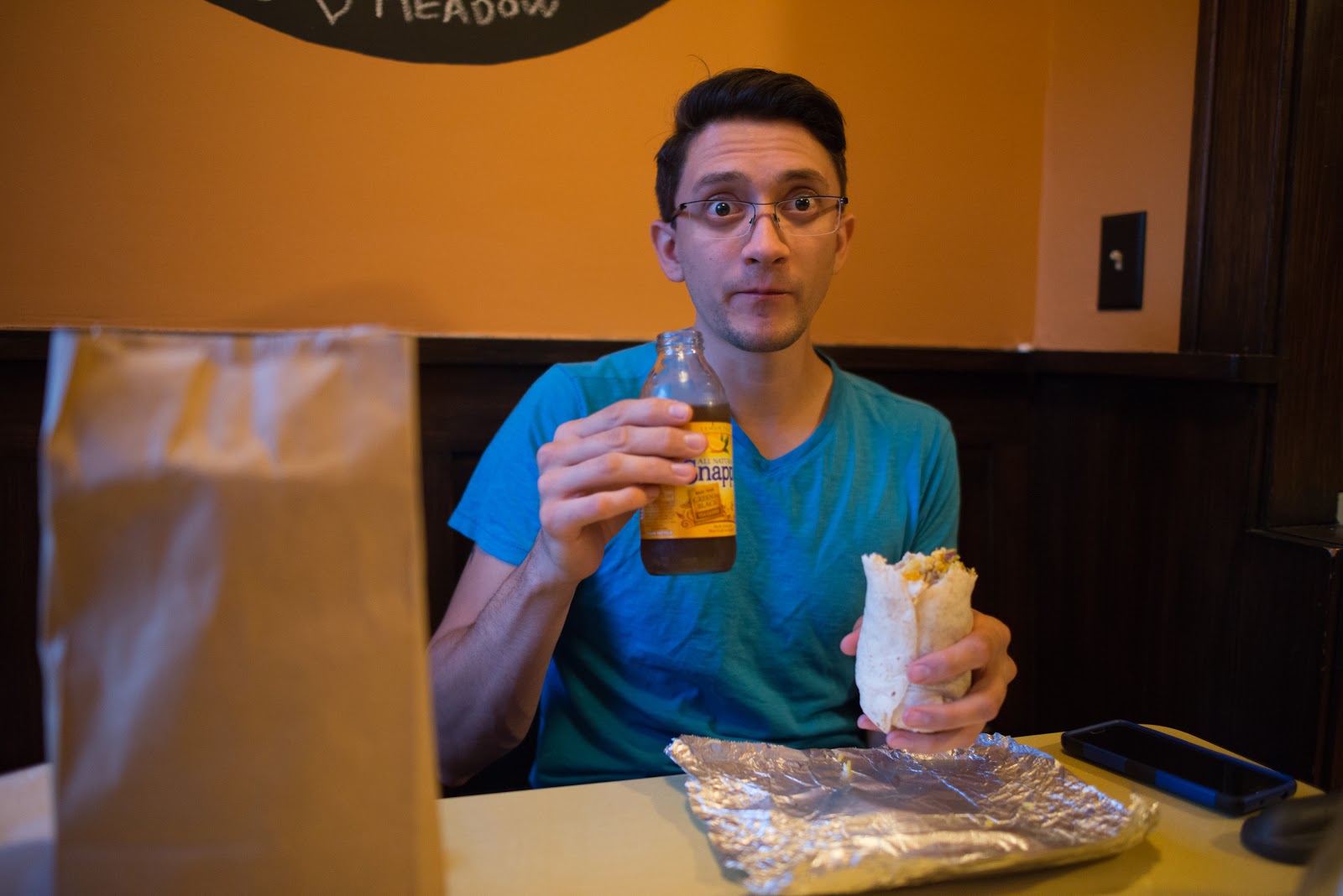 I didn't feel like making dinner and Haag wanted that "one burrito place over by you." I also thought that Burrito Cubano was a good plan.

Brian had plans to go to a movie and Meadow went straight to bed after dinner. Brooke and I continued our  Curb Your Enthusiasm marathon.