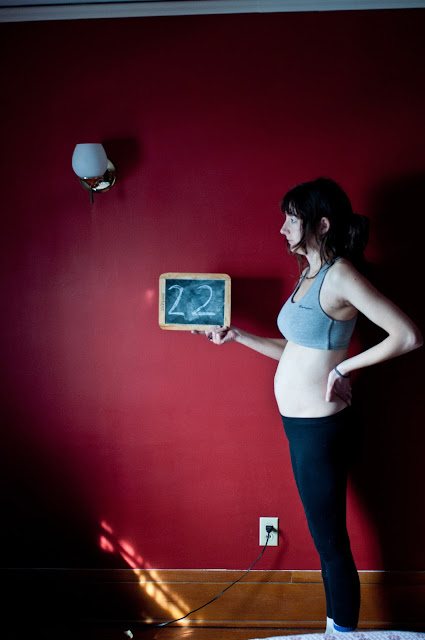 I feel bigger than I look.

She also looks bigger than she looks. 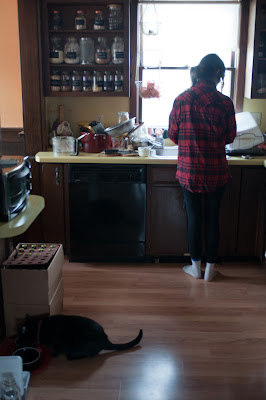 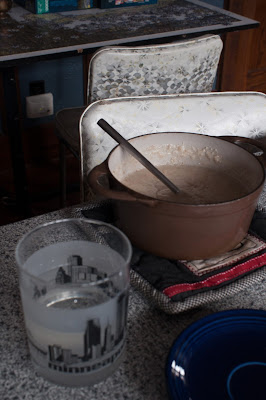 Scott has been sick the last week and a half and I finally caught it on our last day in California. I managed to make it all winter without getting sick, but today I felt like crud when I woke up.

I thought I was starting feel better, but the after the super early plane ride from San Fran that was not the case. 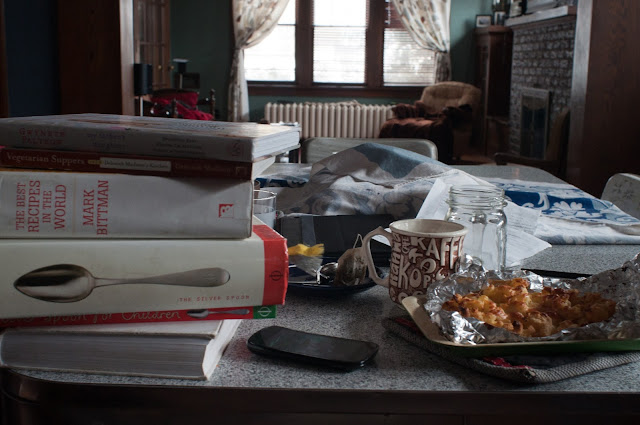 We still had things to do despite our sickness. I did laundry while Scott made out a grocery list.

Brooke takes days to come up with two meals, so I have to figure out the rest. 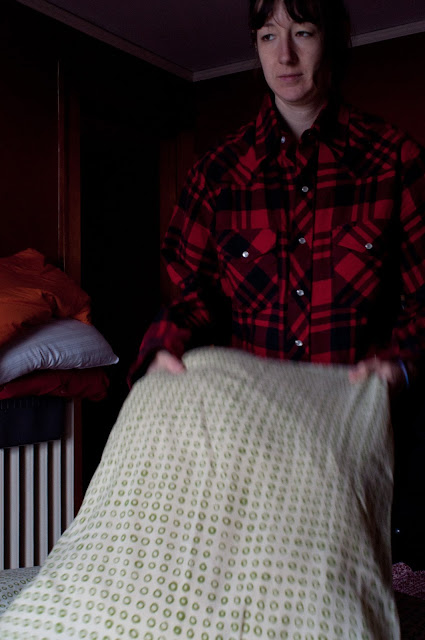 Then Scott helped me change the sheets before we went to the grocery store. 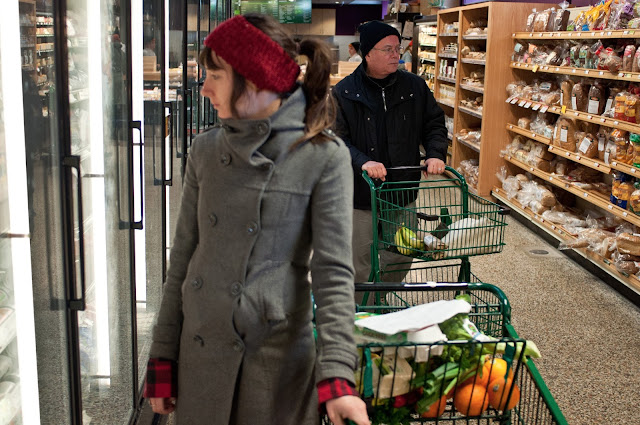 Since I chose to be medicine free during this pregnancy I loaded up on immune boosting foods.

I love oranges almost as much as I love Brooke. They're both great. 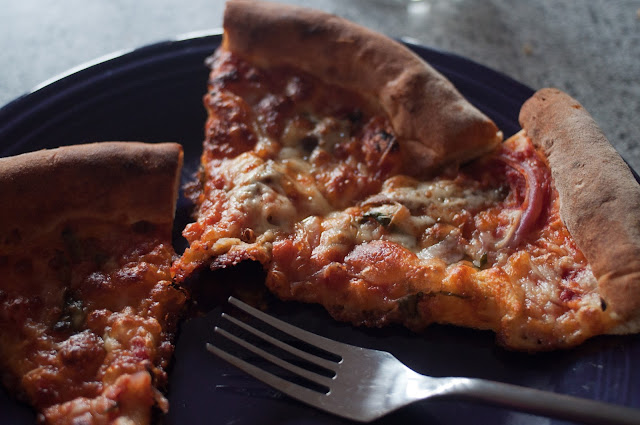 The night before we had dinner at Element, a local pizza place that uses brick ovens, down on Broadway across the river. Like Punch minus the chain. I had leftovers for lunch.

It was damn good food, but I had no leftovers. 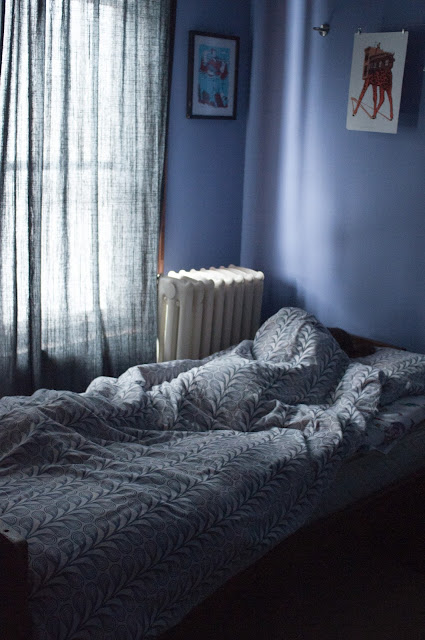 I was pretty wiped out from the day. So, I took a nap. For some reason I prefer napping in the guest room.

I  also took a nap, but on the coach, and when I woke up I had no idea where she was. We don't go into the room very much. 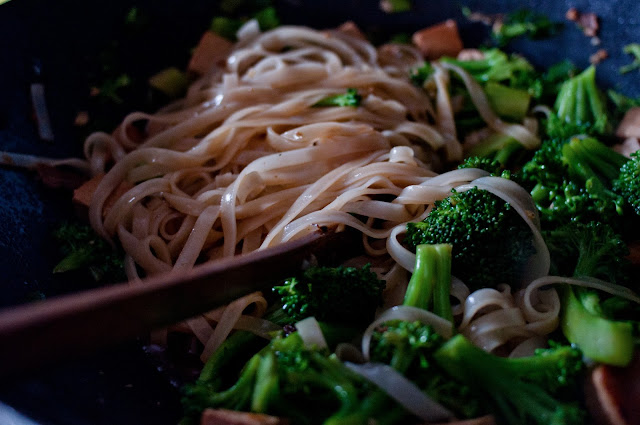 While she still napped, I took some initiate and made broccoli, tofu and rice noodle stir fry.

Then I watched the documentary Babies. I've seen it before, but wanted to see it again. The little Mongolian guy is my favorite. Scott had seen it as well and opted out this time.

It was great the first time, but not worth watching again. I have plenty of friends with kids to know what they are like.

Then it was early to bed for these sickos.