Oakland Ain't That Bad and Berkeley's the Madison of the West 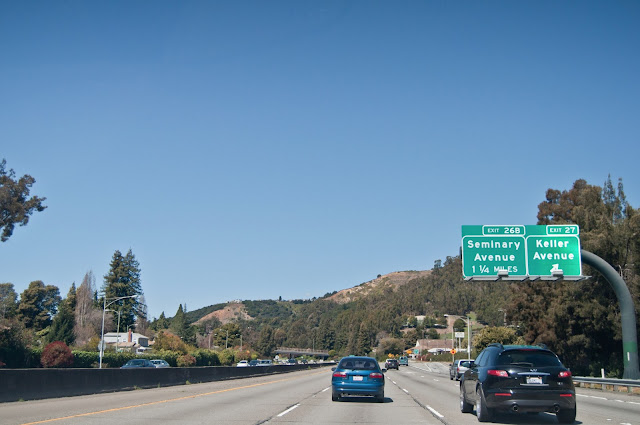 Katie had a doctors appointment in the morning so she had the car today. We drove back up the Bay Area, this time towards Oakland. 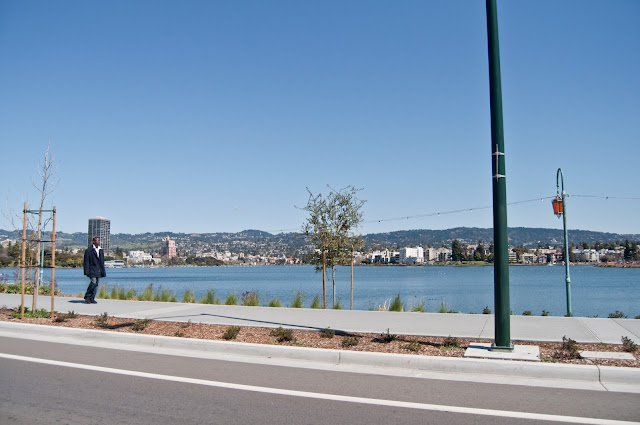 I've been told many times that Oakland is a not so nice place. Actually going there revealed the opposite. It has beautiful Lake Merritt, a bustling Midwest-like downtown and of course the opulent Fox Theater.

Oh, and they had 130 murders last year. Minneapolis has the same population and only had 40. So, I guess that might skew peoples perception. 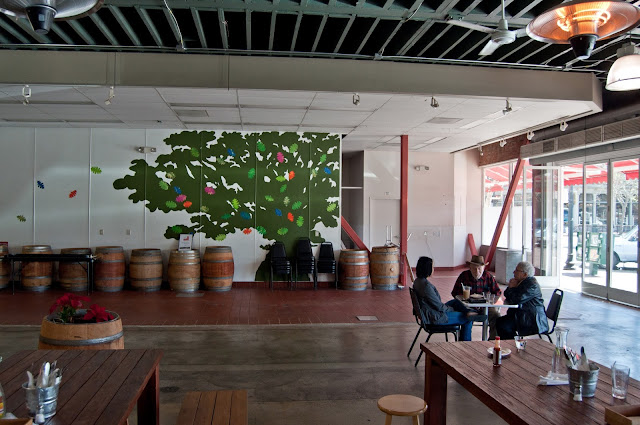 We were hungry and parked in Old Oakland to look for someplace to eat. 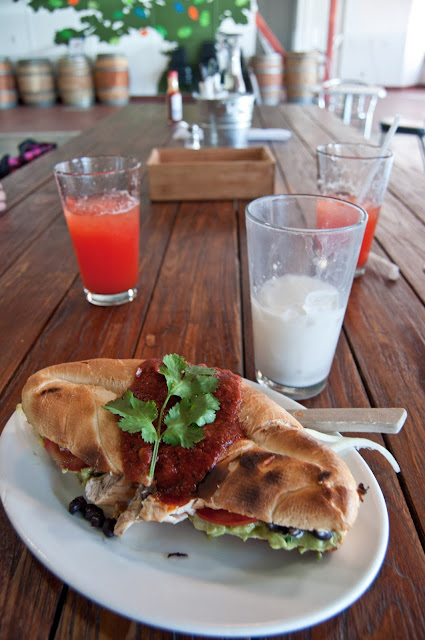 For lunch We settled on a small Mexican place Cosechea. They had a strawberry lime drink that was awesome. Plus they had homemade tortillas for their tacos.

It was in a mini-market sharing space with a fish monger, butcher and wine shope. My horchata was great and the place just had a great vibe. Also my lips turned orange from adobo sauce. 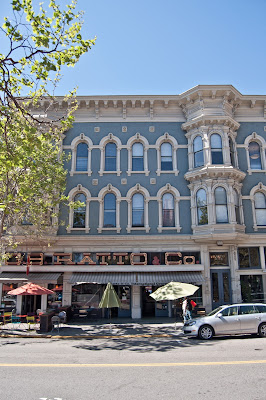 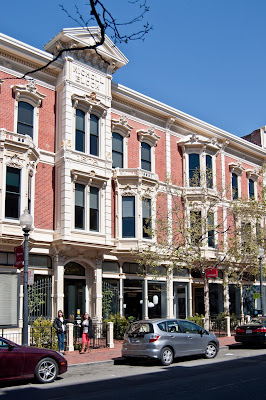 I guess Old Oakland was the original downtown in the 1860s before the current downtown developed just to south. 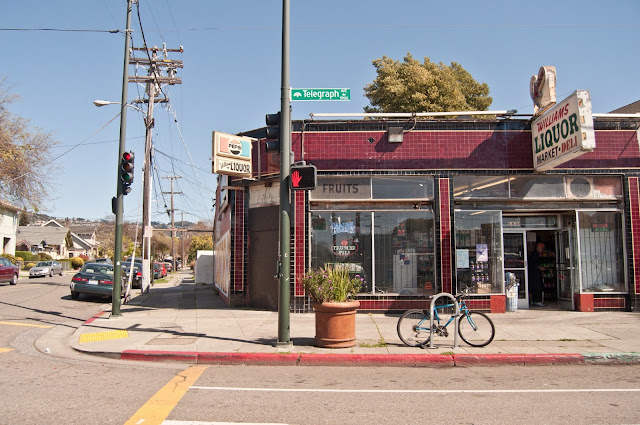 I wanted to see Berkeley so we headed there next.

We took the scenic route up Broadway to Telegraph Avenue. I was surprised how the two cities seamlessly transitioned from one to the other. 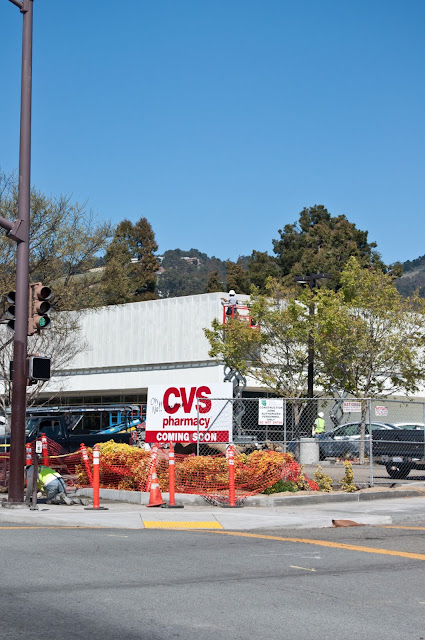 You probably can't read this, but the sign read, "Oh, no. Not another CVS." 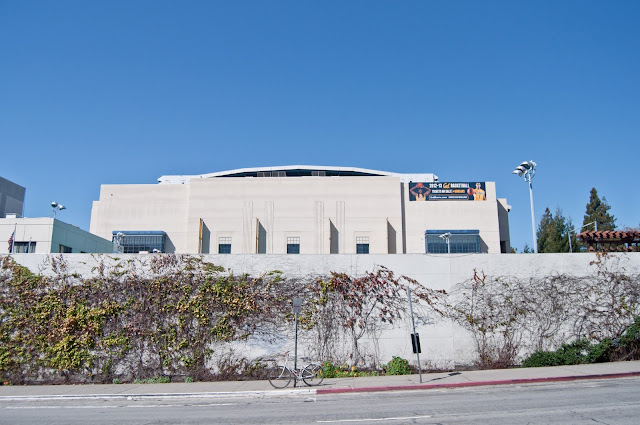 We parked by Cal's campus and walked around.

Until this trip I never realized that UC-Berkeley was Cal. You learn a new thing every day. 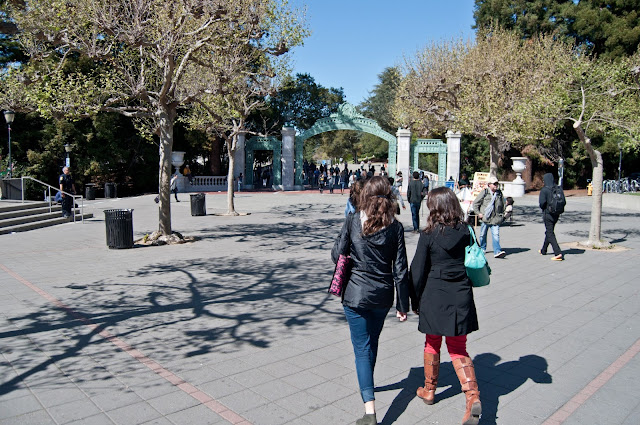 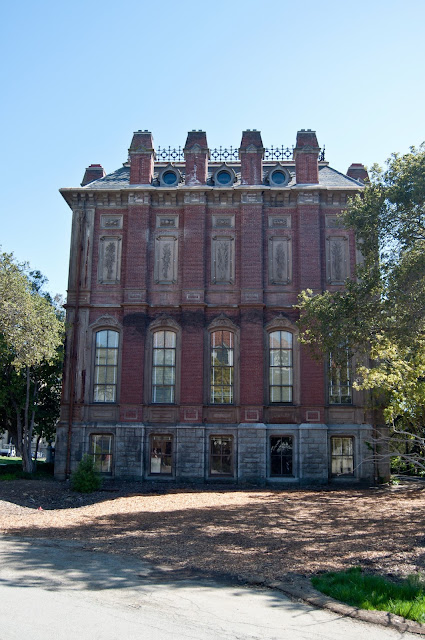 The campus was nestled in amongst the hills 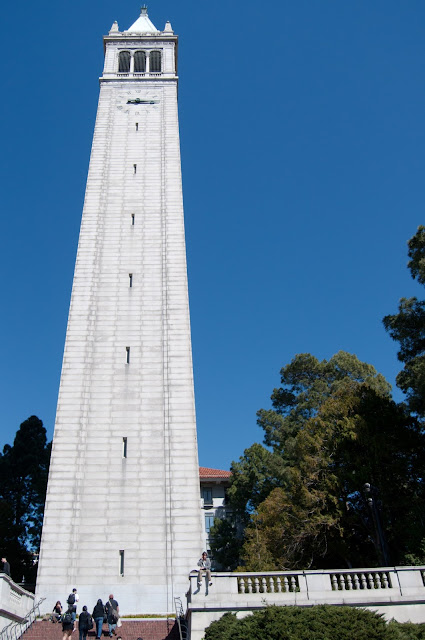 Of course we were too cheap. 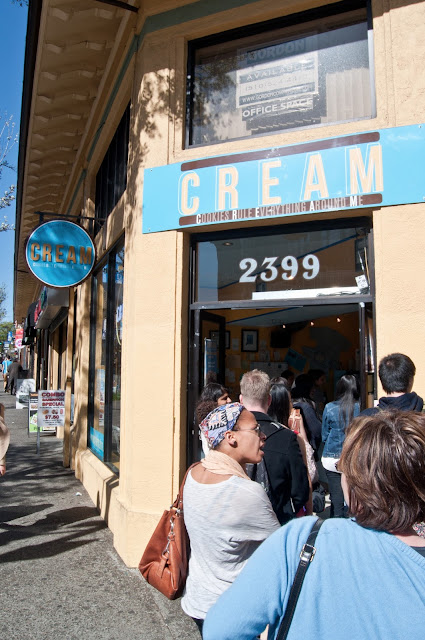 We saved our two dollars and spent it at Cream instead. This place was awesome. You pick out a cookie and ice cream to make your own ice cream sandwich. I picked a turtle cookie with cookie dough ice cream. 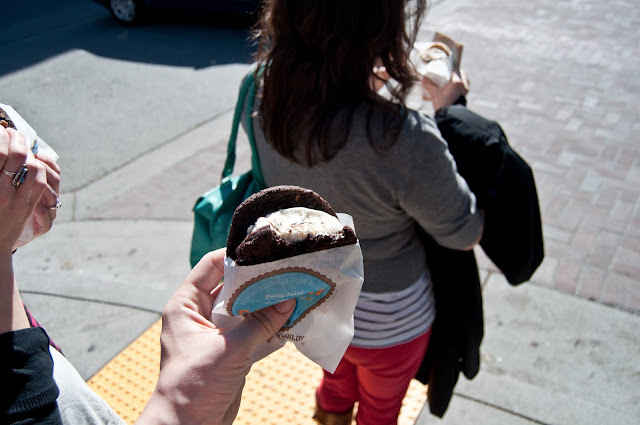 I had banana fudge ice cream with a double chocolate chip cookie. 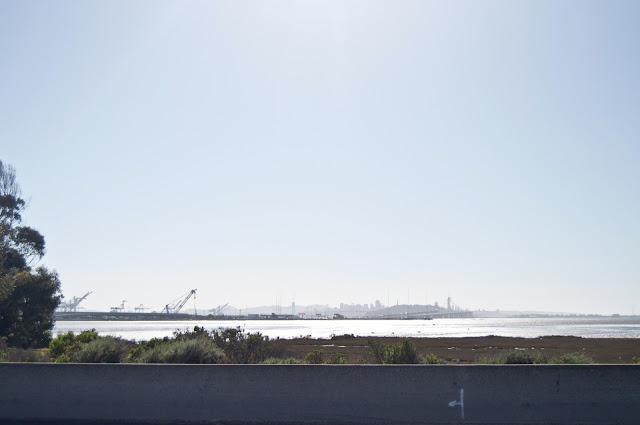 We ventured along the bay after leaving Berkley, checked out Alameda and then to took 880 back to the south bay. 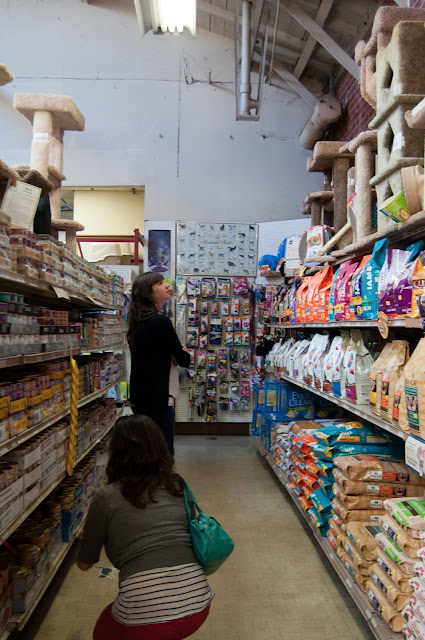 Katie had to pick up food for her cats on the way home. 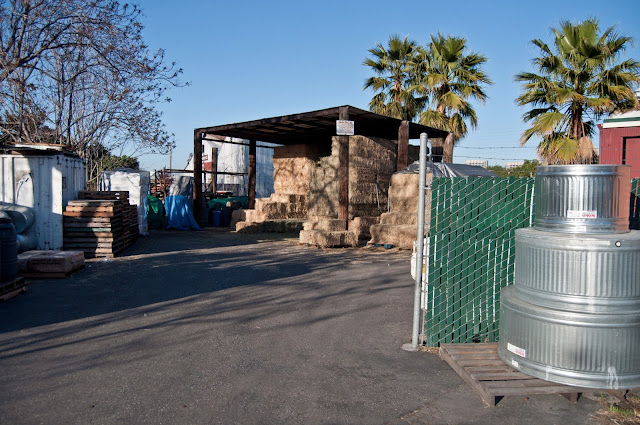 Feed lots in the city, yo. 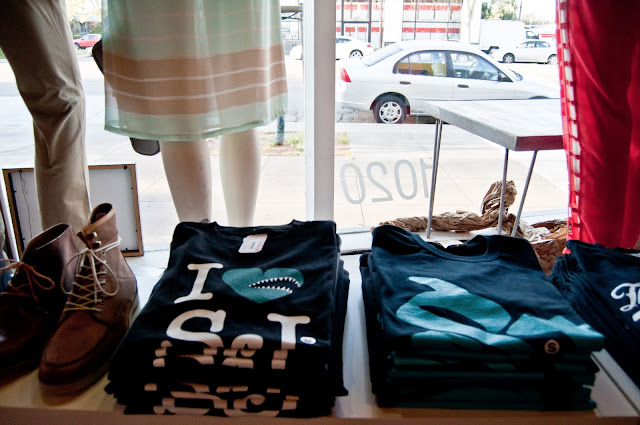 Last time Scott was here he bought me a dress from this store that I still wear a lot.

So, I decided we should check out the Usuals before going home from dinner. I love this little shop and they sure know how to cash in on the Sharks fever. 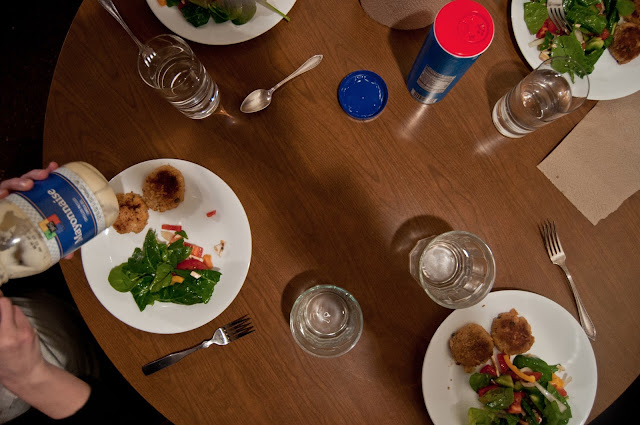 For our last meal they made us salmon cakes and salad. Our flight was at 6:15am in San Francisco so we had to get to bed early.

So long California. Who knows when I'll see you again.

It's was cool. Thanks Katie and Dennis!