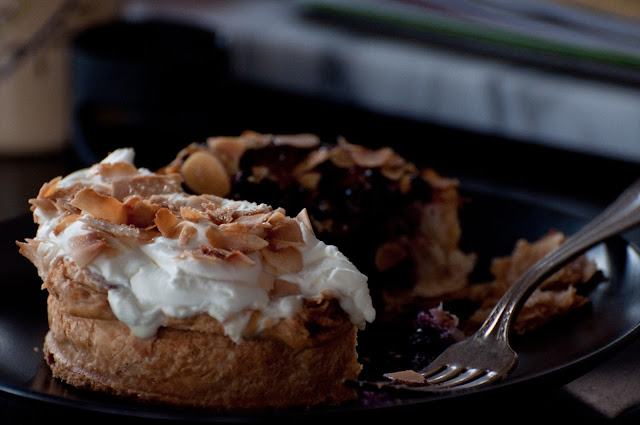 For breakfast Scott and I split our treats from Tartine. I picked out a frangipagne or as the guy there called it fraan-gee-pan.

I picked a coconut cream tart. This was pretty good, but very rich. 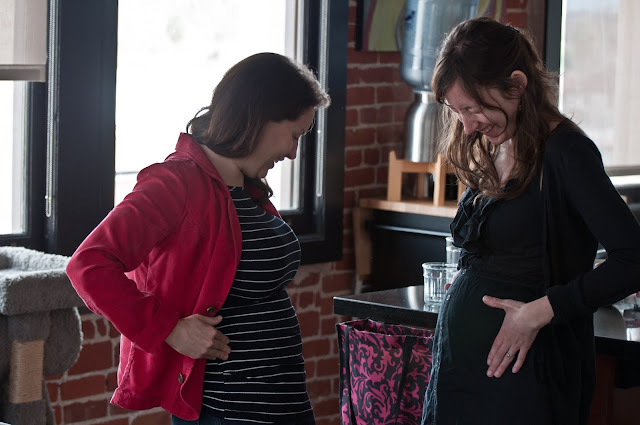 Us comparing bellies or something.

They did this all week. 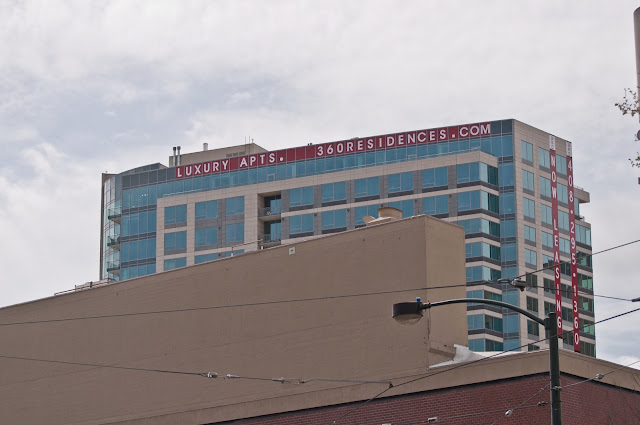 It was raining in the morning and was supposed to all day (plus our legs were like bricks), so we decided to go back to San Francisco tomorrow and spend the day in San Jose.

We knew it was going to rain either Monday, Tuesday or Wednesday, so I guess it was no surprise that we lost on one day in the big city. 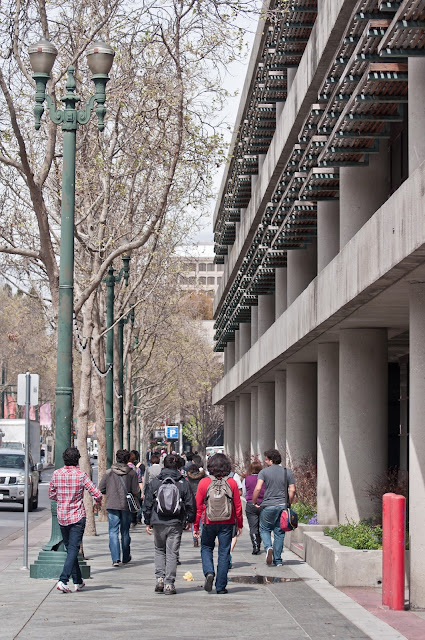 We thought we'd get out of the house and eat somewhere downtown. 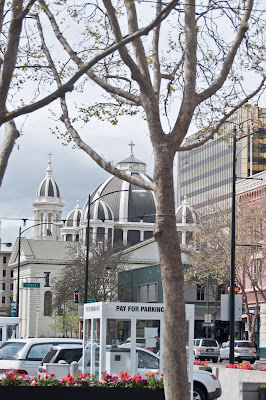 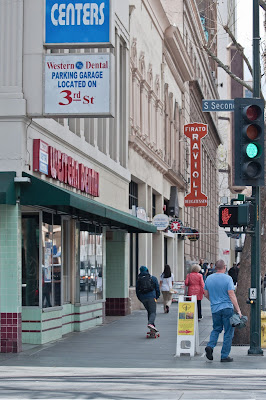 Some of the main streets are cute enough, but there are a lot vacant buildings. Seeing as San Jose has the largest population in the bay area, but's it sprawls across the south bay. I hope that their downtown sees better times. 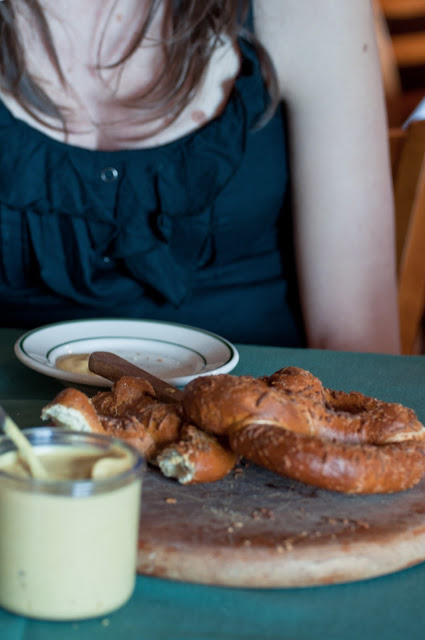 Scott had commented on Teske's a few days ago so I suggested there. Katie said the pretzels were really good so we ordered one as an appetizer.

We filled our bellies with German food and hobbled back to the apartment. I feel like I'll go to Teske's every time I happen upon San Jose. 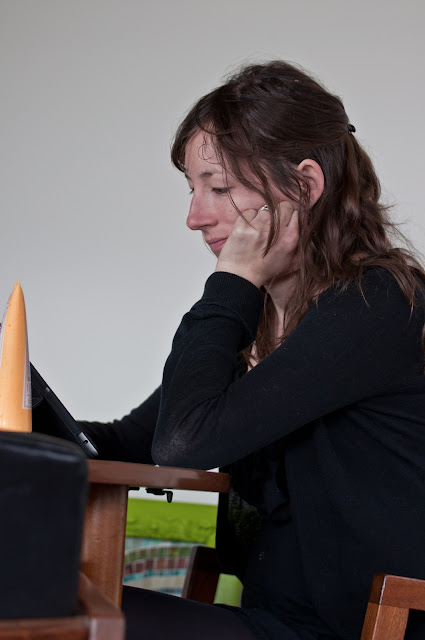 Back at their place I looked up house tours in the area. All of the ones nearby had weird hours like the 2nd Wednesday of the month so nothing was available for us.

I did find a history park that was free in and in San Jose. It was only 2 miles away so we decided to walk there. Katie was tired and stayed behind. 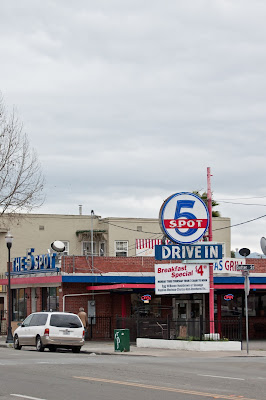 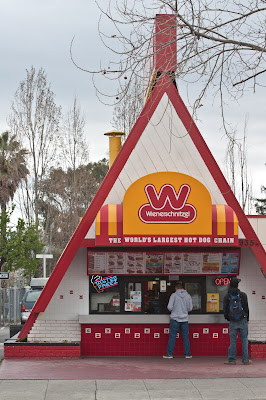 We took the scenic route down Second Street. Once you get south of 280, the city gets real. 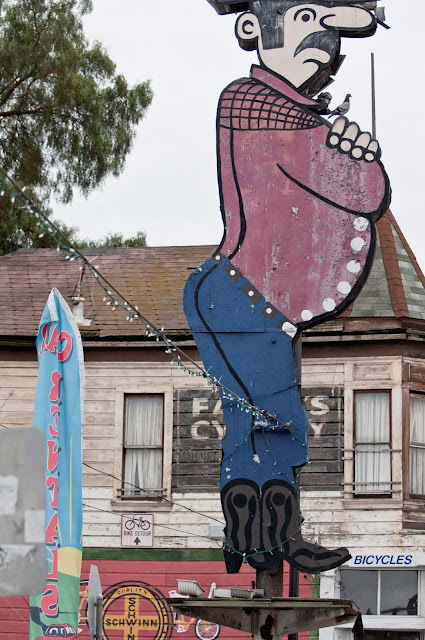 I love how a lot of the Western states have things from the 50's and 60's still around. 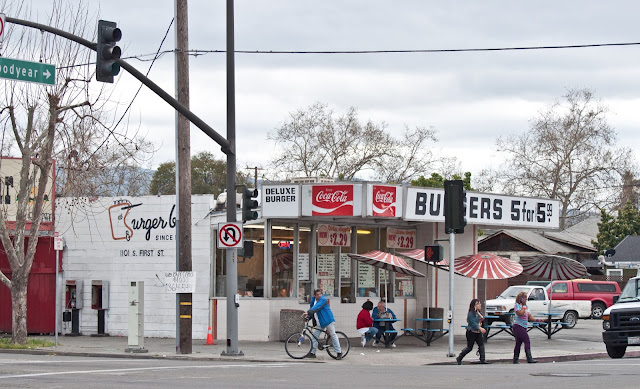 At the Burger Bar we started heading east towards the park.

The transition from Second to Keyes was met with more than a few Vietnamese grocers and Pho joints. 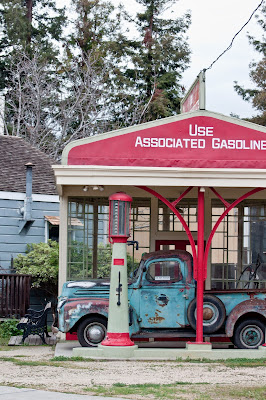 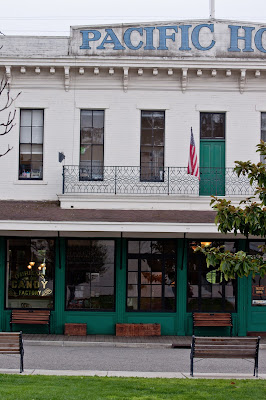 We looked at a Japanese garden first and then walked around the history park. We were the only ones there and the workers seemed to want to get out early because all the buildings were already locked up for the day. 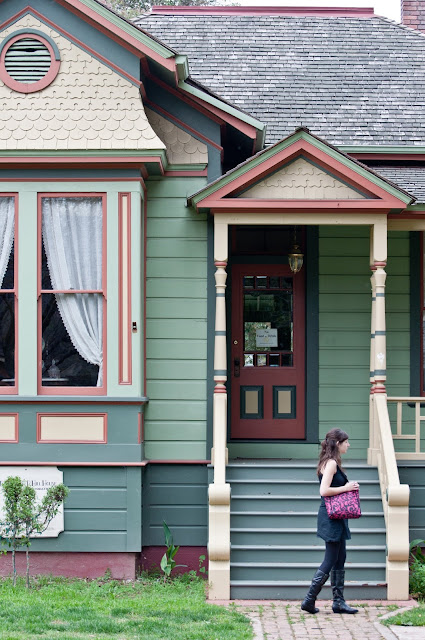 I love all the details in the architecture around here.

They really know how to spruce up their painted ladies. I guess our weather doesn't cooperate with intricate paint jobs or we're just lazy in Minnesota. 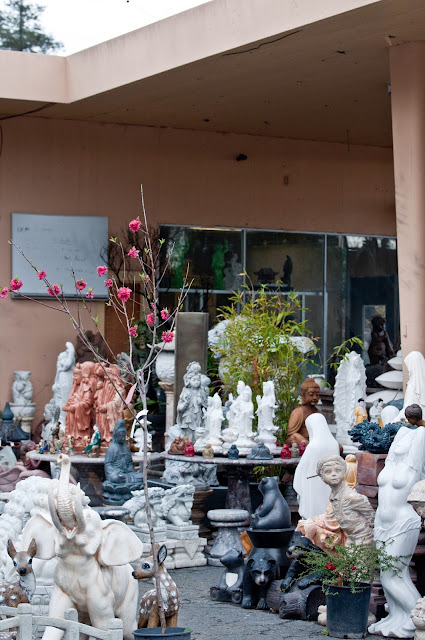 Notice the kid statue staring at the bare breasts. 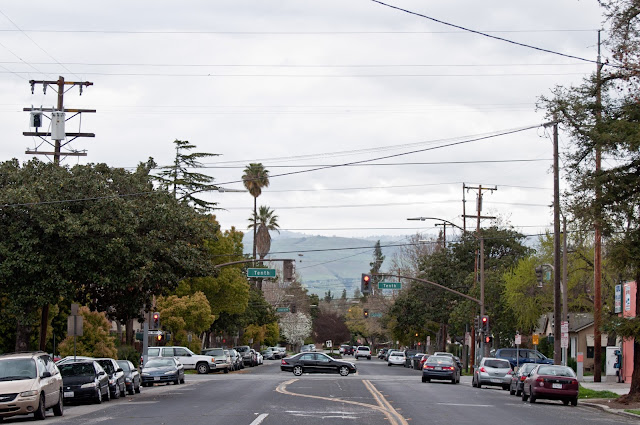 We took a different way back cutting through residential areas to look at more houses. 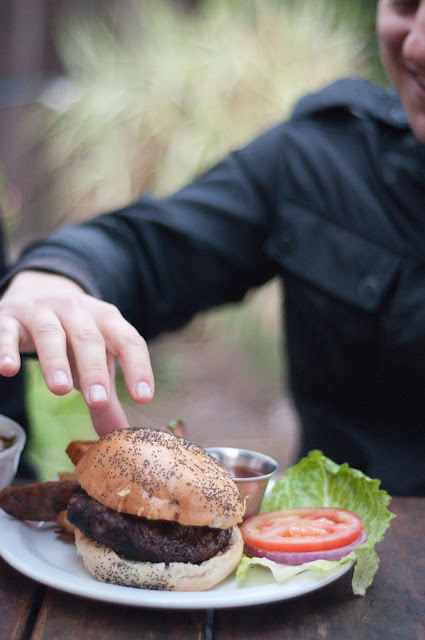 Once we and Dennis got home we walked over to the Naglee Park Garage for dinner. The food was pretty good here.

Apparently it had been featured on Diners, Drive-In's and Dives.

I hate that guy (no pun intended), but his staff sure picks great restaurants. This was probably my favorite meal of the trip.

Afterwards we walked around the Naglee Park neighborhood where Katie and Dennis competed over who could find the most cats.

Unfortunately the cats weren't out tonight.

Except for the 8 that I think they found.