Bread and Board Games 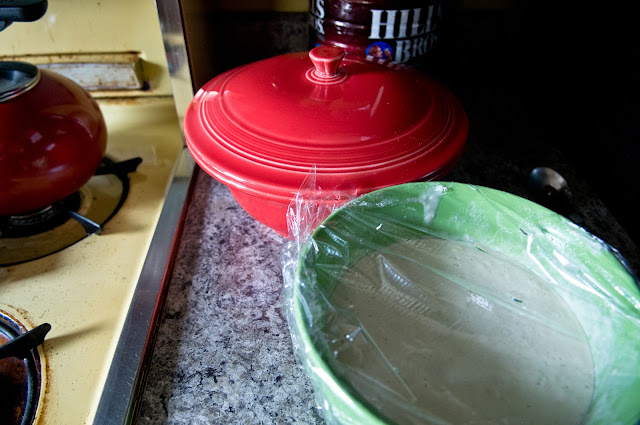 All week I had been working on today's bread. Now that we are home more and don't mind having the oven on, I'm back to baking loaves. First, I had to make a seed culture, then a barm and then a wild yeast sponge before the dough could be mixed. 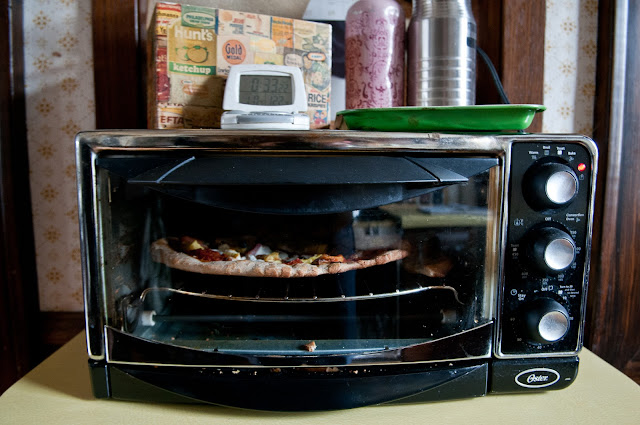 I had oatmeal for breakfast and Scott woke up late. By the time he got up, I was ready for lunch.

I'm really in a sleep-in stupor. I need to work on that. 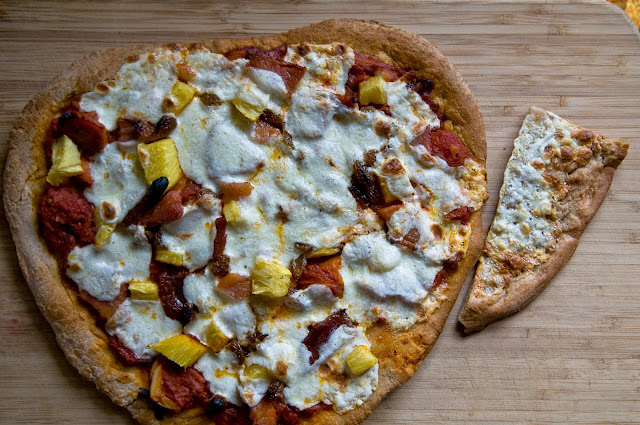 Brooke got this pan from Nordic Ware. We though we might as well use it for some homemade 'za. 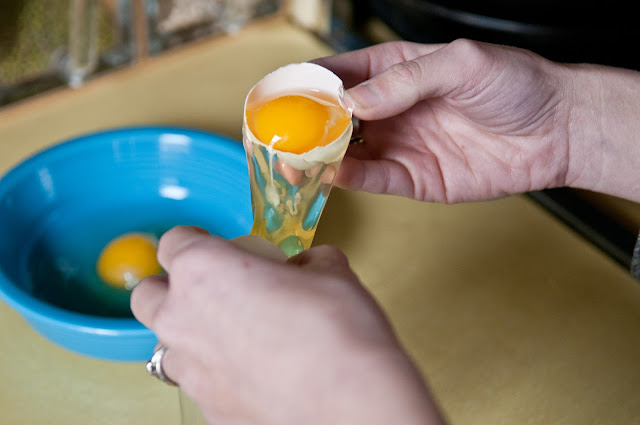 Although I worked on the bread during the week, Scott took over near the end. 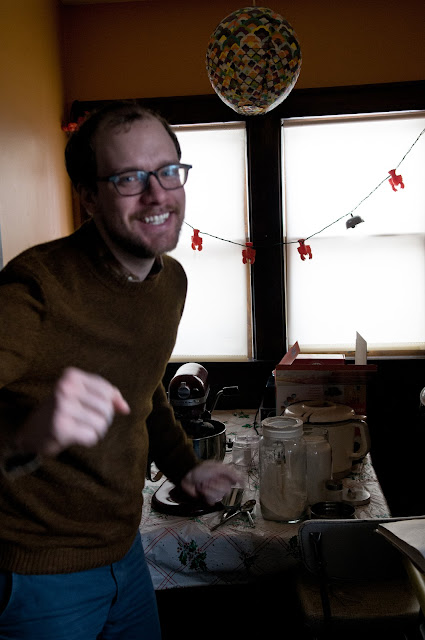 This is his "I'm the bread baker now" dance.

It was quite the dance. 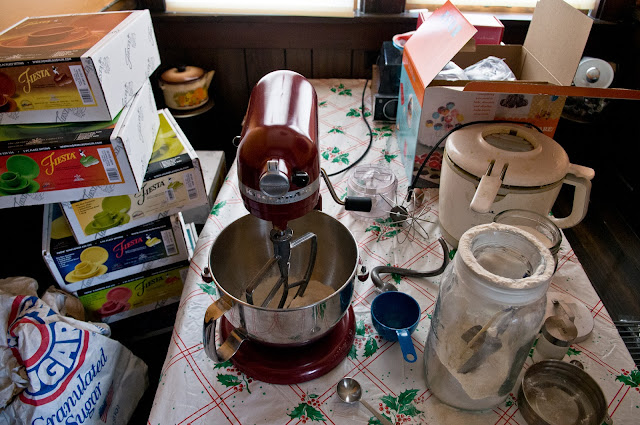 I finished up mixing the dough and adding the drunken raisins and craisins and then we let the bread do its thing. 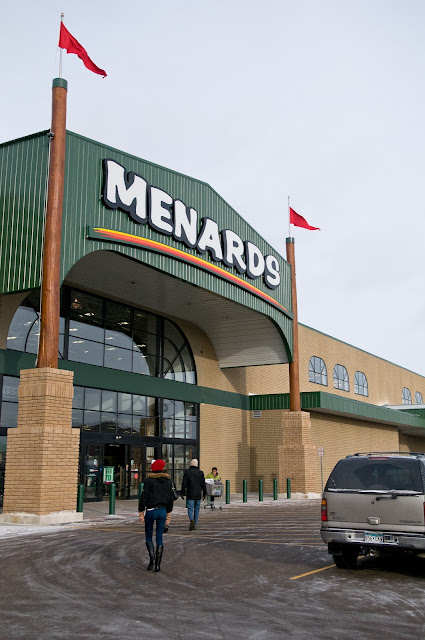 I saw in a recent ad that Menards had excercise balls on sale. I've been wanting one so we headed over.

Every time we go, we look at the fan selection. Nothing this time. We need it before squirrel season. 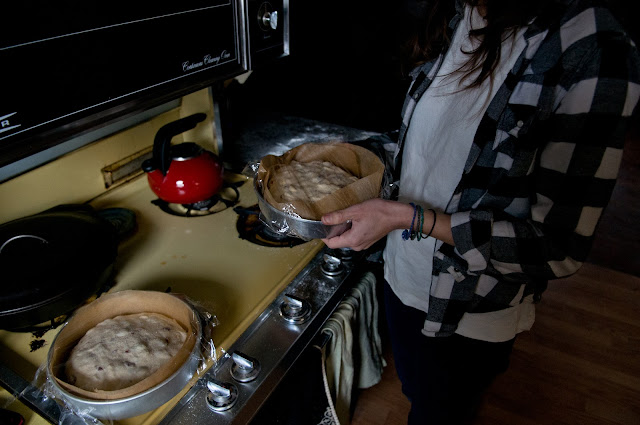 Back at home we shaped the bread to get ready for proofing. 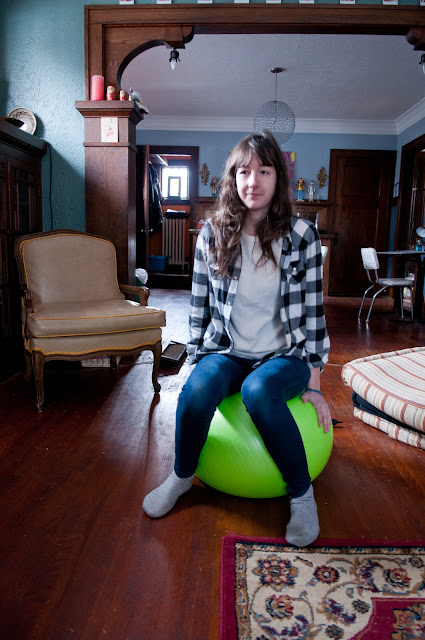 Although I thought the ball would be bigger it still works okay. 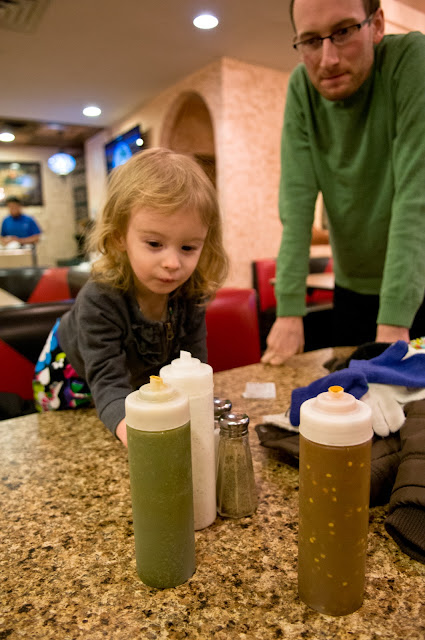 After waiting for Emma to finish editing photos they picked us up and we headed over to Crescent Moon for dinner. 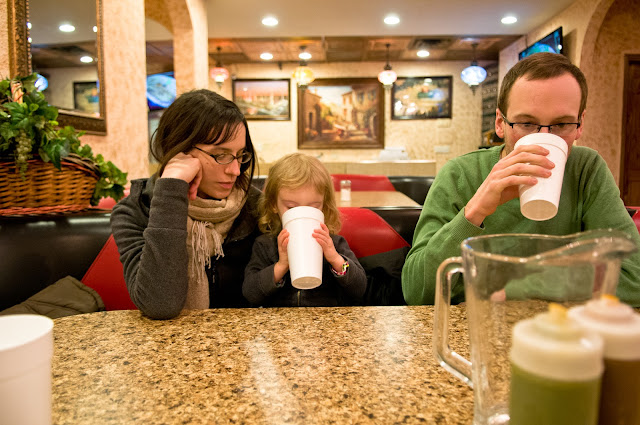 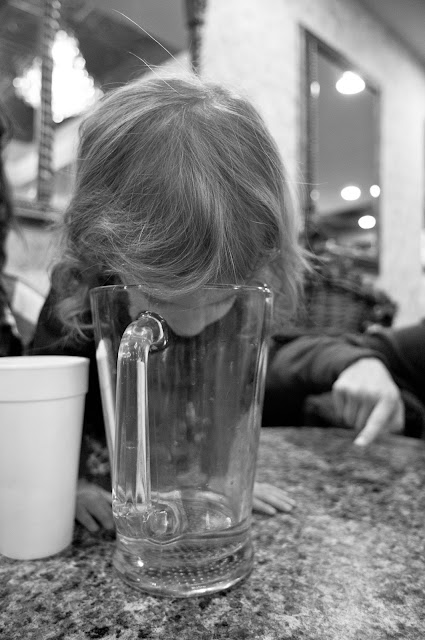 She thought she could see ice in the bottom. 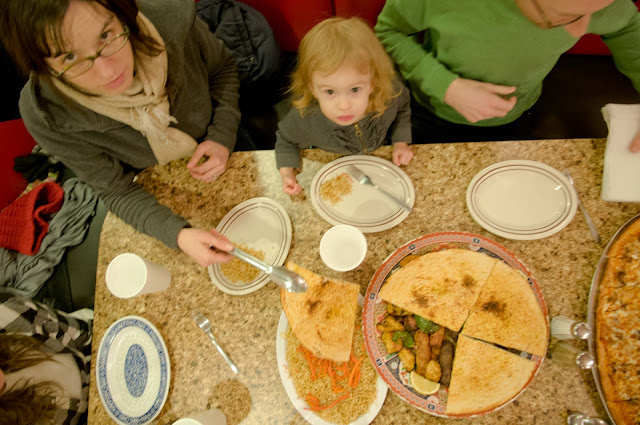 We shared a football shaped pizza and a dinner plater. 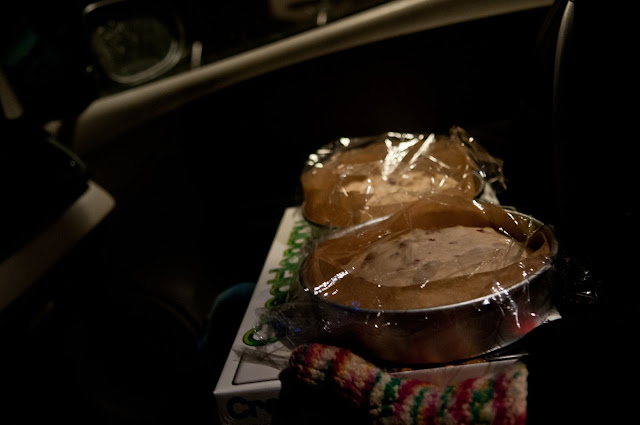 They dropped us off at home so we could pick up our bread and board game. 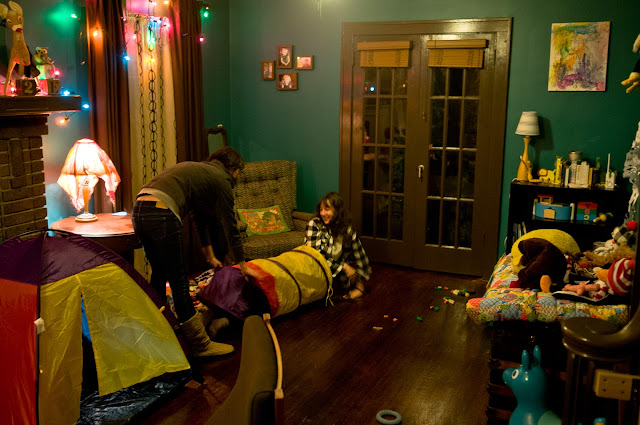 Olive had just gotten a new tunnel and tent. Emma told me to try it out, but I got stuck in the tunnel.

You're not that small! 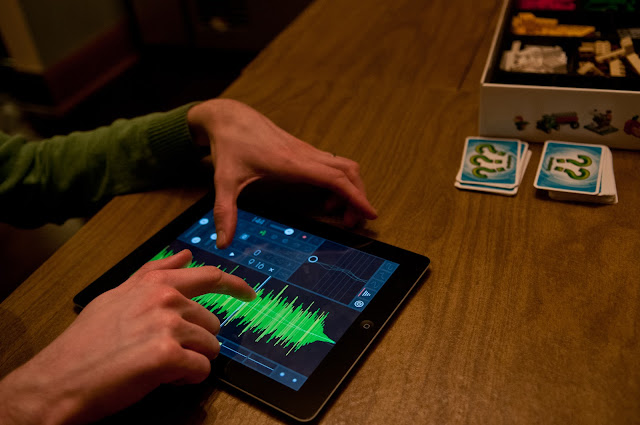 Tyler got an iPad New for Christmas and showed off some music production apps. Pretty cool. We just use ours to read stuff and learn about babies. 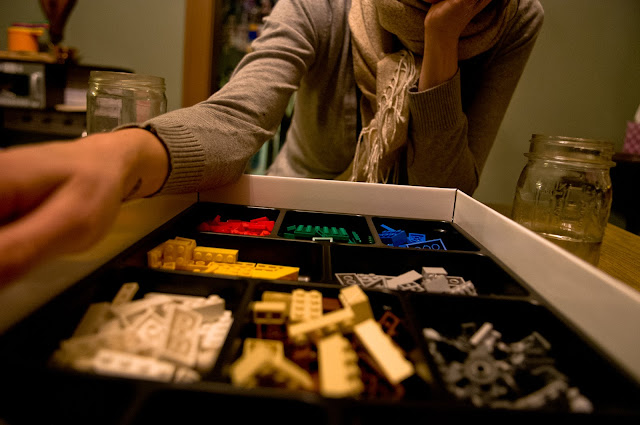 While on a recent Target trip, Scott said he really wanted Creationary. I said if we bought it now then that's his birthday present. It needs at least 3 players so we were getting anxious to play.

I thought it was a fair deal. We'd played it at Chelsea's last fall and loved it. 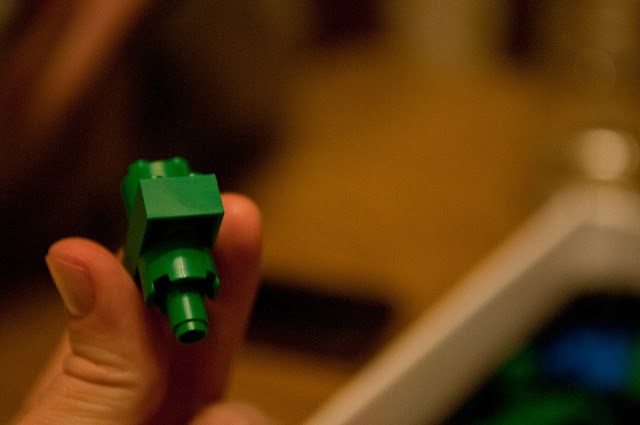 Scott made this one. None of us could figure it out, apparently.

It's supposed to be cabbage. 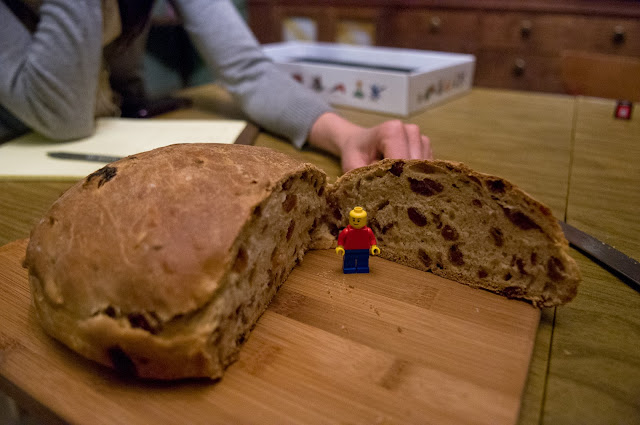 We baked the bread at their place and ate it for dessert. Panetonne is a sweet bread with the whiskey-soaked raisins and a little sugar. It was so good fresh. It's nice to have Brooke back in bread baking-mode.