It Could Happen To You 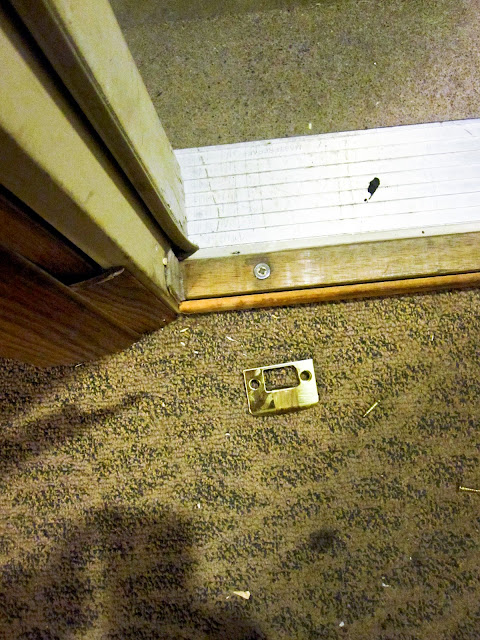 An unfortunate and scary thing has happened to us. We were the victims of a burglary. I debated about mentioning this publicly or not.

We had both been out of the house, but not together. I came home and knew something wasn't right. Scott had been home only minutes before me. I would not have gone in the house if I was alone. I called up to Scott not really knowing if he was home or not. He came downstairs and said someone broke in but nothing was missing. I was breathing heavily from being frightened and walked over to where my computer was. I could barely tell him that they took it. 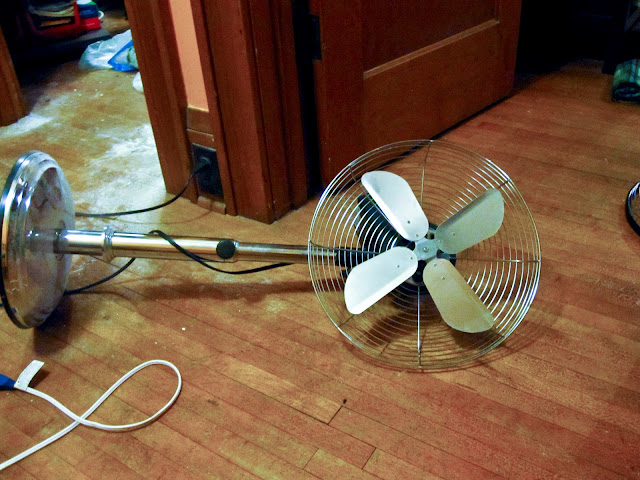 I know I don't live in a perfect neighborhood with white picket fences and streets named after trees. And even though we were at a higher risk it can still happen anywhere. 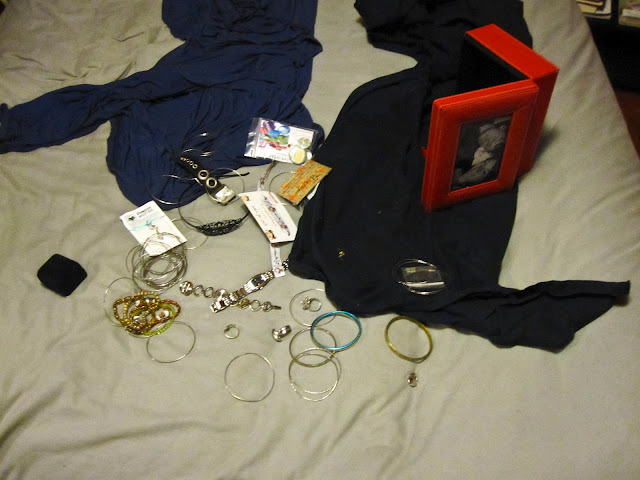 The only thing they took was my laptop. It was 7 years old and the hard drive is going to crash any day now, but it still sucks. I used it every day. It was easy for them to take because it was sitting on a table in plain view. Had I known the serial number on my computer the police would have been able to track it if it had been sold to a pawn shop. 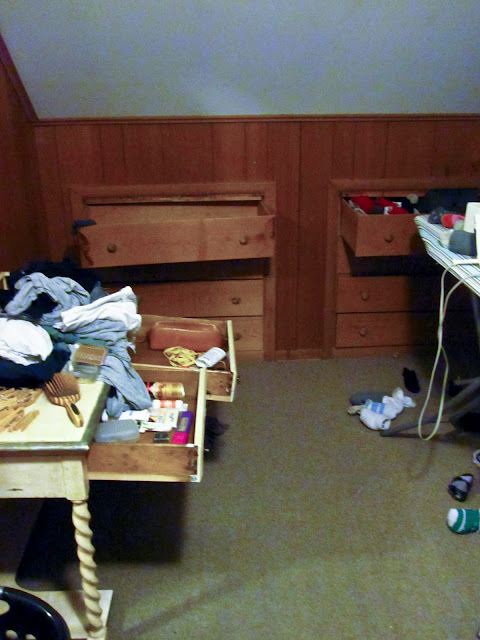 It's scary to think someone may have been watching us, waiting for us to leave.