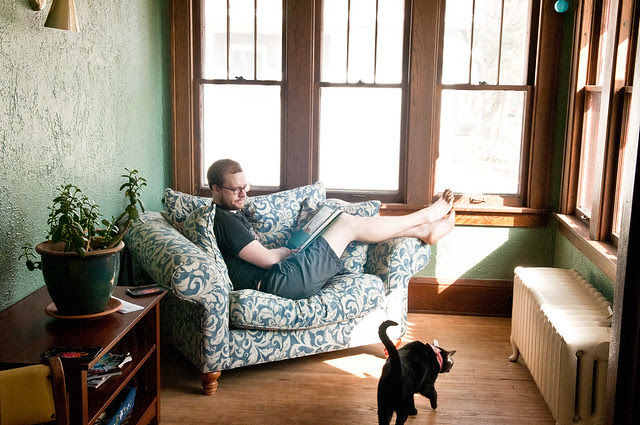 It has been a real treat to have such an early spring. Not only can we be barefoot indoors, but also outdoors. 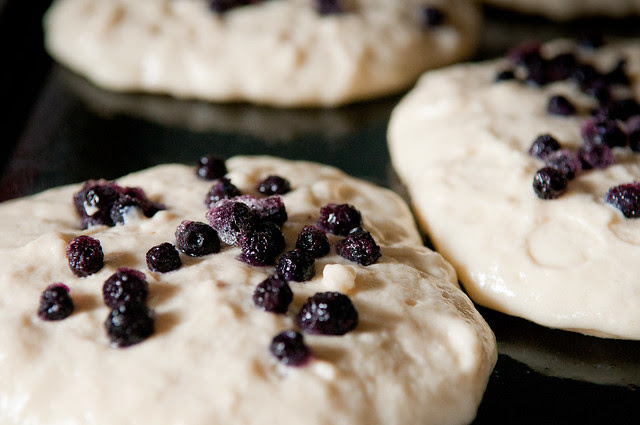 Like always, I made breakfast for the queen of first meals. We had no milk and a couple of cups of buttermilk, so I whipped together some blueberry-buttermilk pancakes. 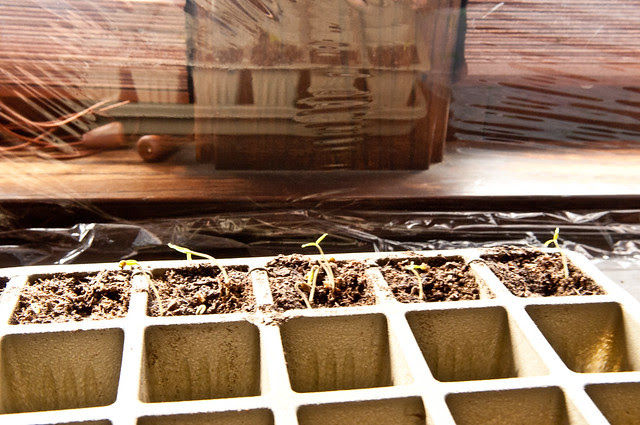 While Scott made the pancakes I noticed all the green popping out. Here are my tomato seeds that I planted last week. The warm weather has caused them to sprout early. 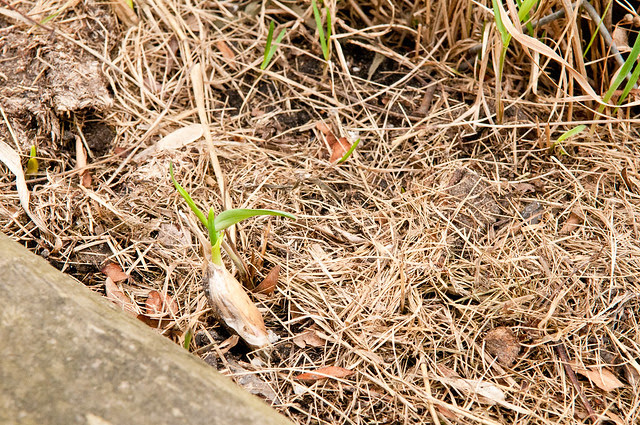 Walking around our yard I noticed other things growing too. Here is garlic that we planted last fall. 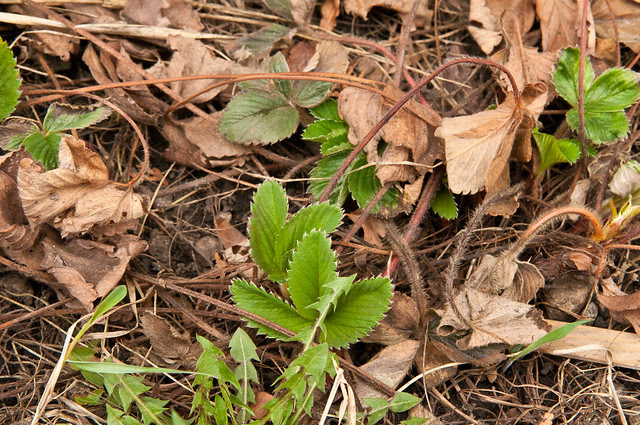 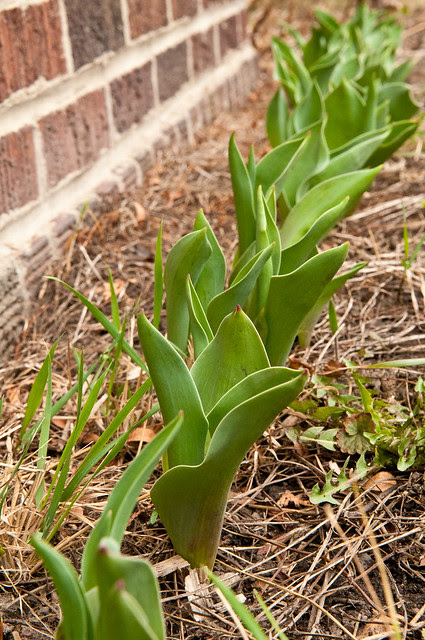 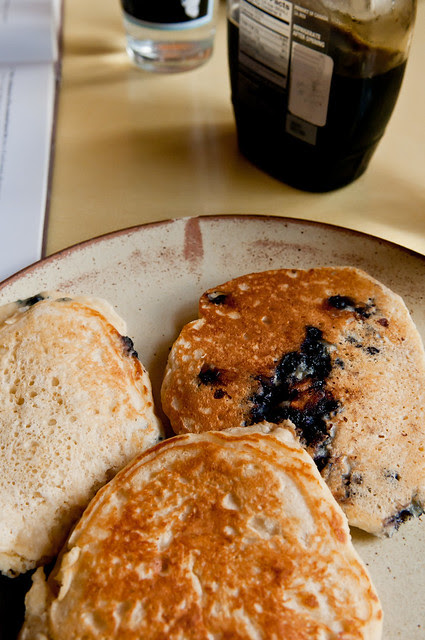 Oh man, could I go for these right about now. 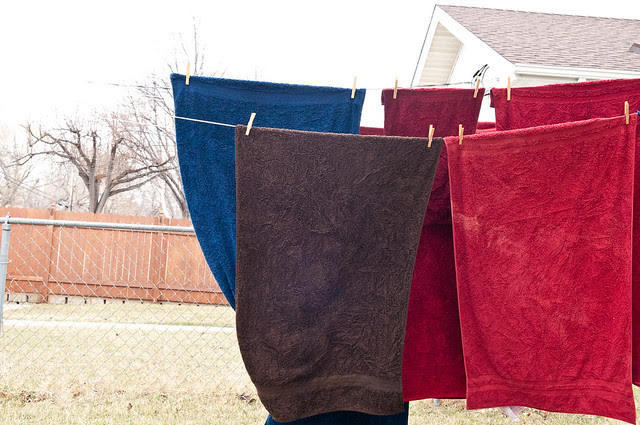 After breakfast I did some laundry. I just love being able to hang out laundry again. 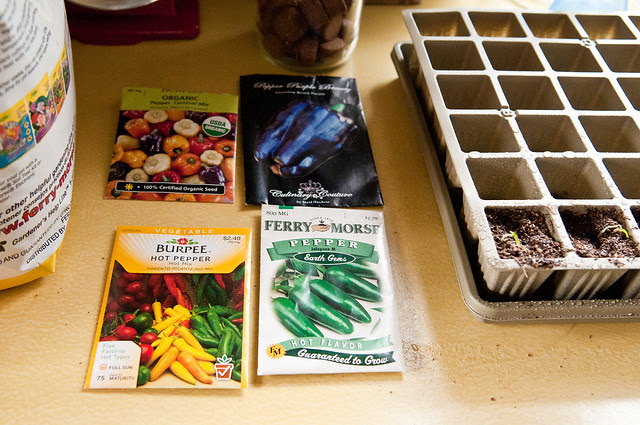 Sprout robot tells you not to start peppers until the end of April. I had talked with a more experienced gardener the day before and she said to start them really early because they take a long time to germinate. I know from last year our peppers didn't become full-grown in time. 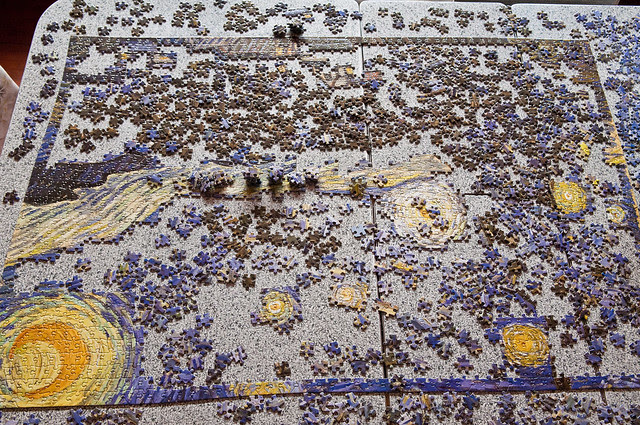 Earlier this week my brother Blake came to stay for a few days on his spring break. I was so glad to have him here especially for help with the puzzle. He found so many pieces in the short time he was here. 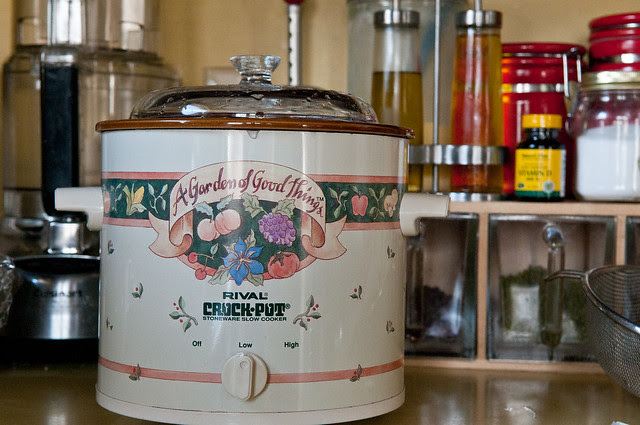 We decided to go on a bike ride with the weather being so enjoyable. I always buy dried beans and they usually take about an hour to cook. We knew we'd be getting back late so I thought by having the beans cook in the slow cooker they would be ready by the time we got back. 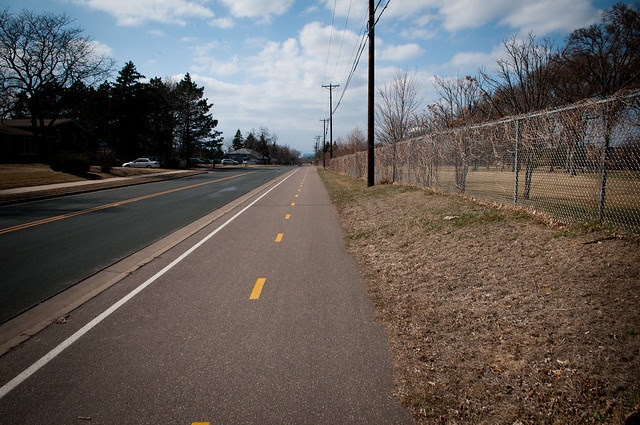 I suggested we head west. I don't go out that way too often and thought it would be a nice change in scenery. 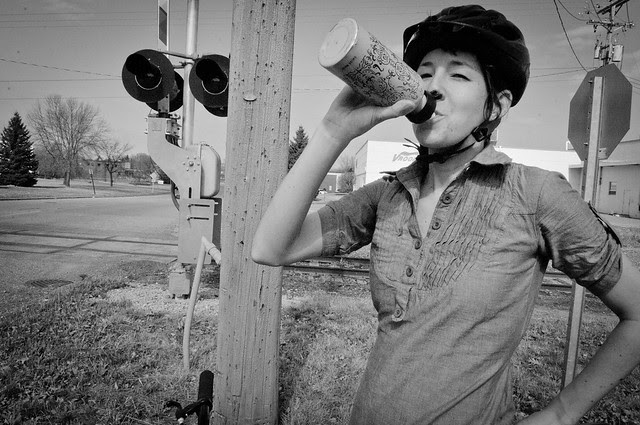 I've been this way a few times before, but never with Brooke. The summer we first moved into the house, Blake and I made a journey to Medicine Lake. This time we took a slightly different route. 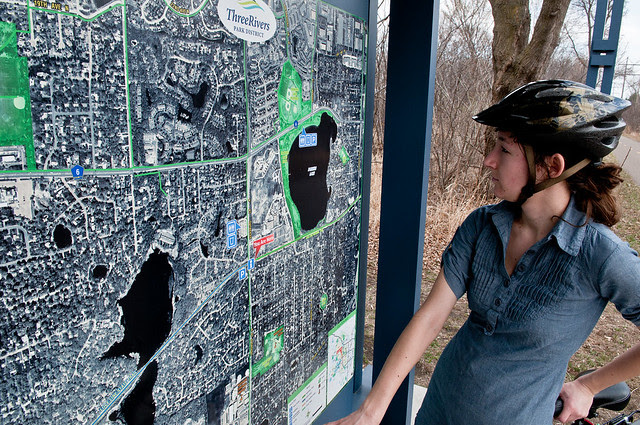 We didn't have a plan as to how far to go. I wasn't feeling tired yet so we decided to go all the way to Wayzata. 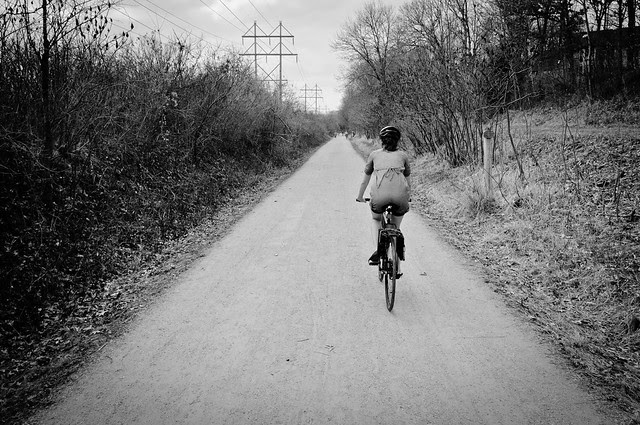 After awhile the trail becomes unpaved. 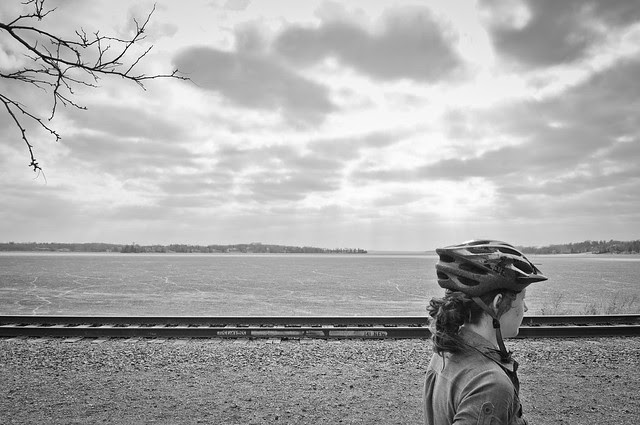 We reached Wayzata and the water was still frozen on Lake Minnetonka creating some pretty chilly winds. 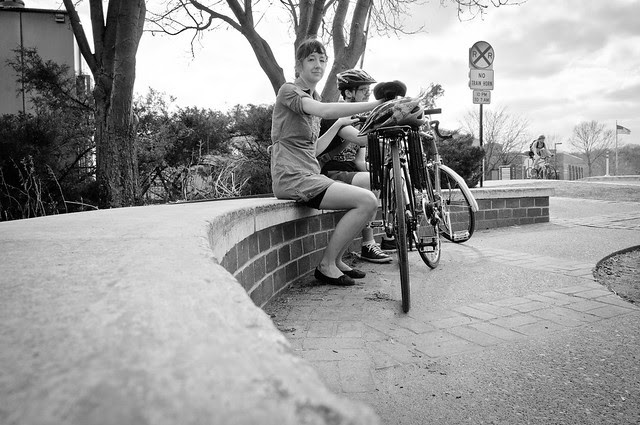 Brooke and I walked down the main drag mirroring Lake Minnetonka and watched the strange happenings of well-to-do suburbanites. I wish we could've went to Excelsior on the other side of the lake and enjoyed Adele's Frozen Custard. Maybe next time. 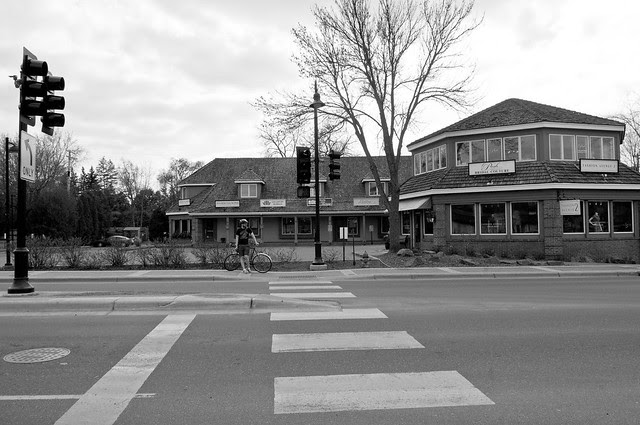 After watching Wayzatans we walked a bit further back towards home and then hoped back our bikes. 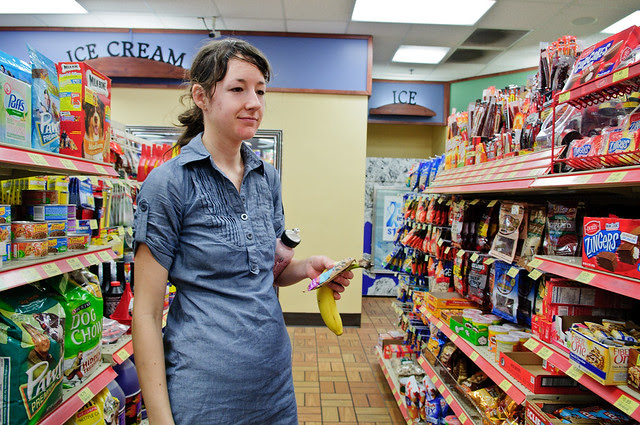 On our way back home I was getting hangry. This is the result of getting angry/crabby from not eating. I was running out of energy and getting tired. We stopped at a gas station so I could get an energy bar and a banana. 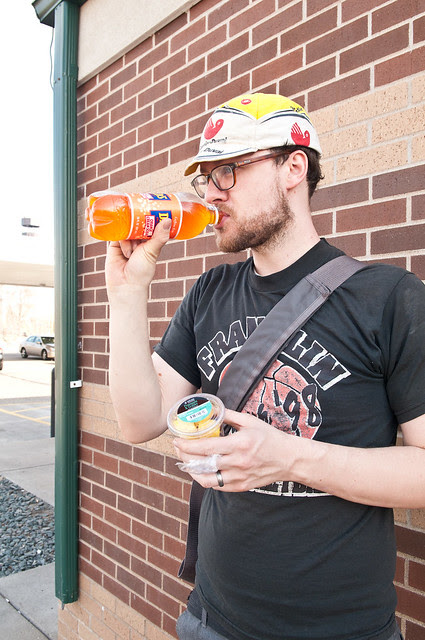 Scott got a snack of orange soda and a cup of pineapple and grapes. 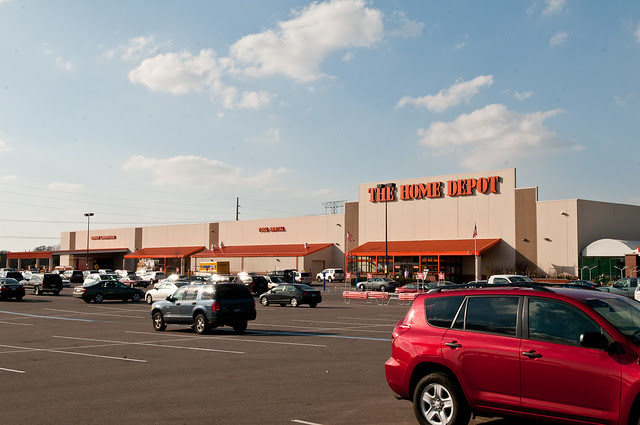 We've needed some nuts for our garage door for a few months. I picked up the wrong sized ones a couple weeks back, so we stopped at the Home Depot. 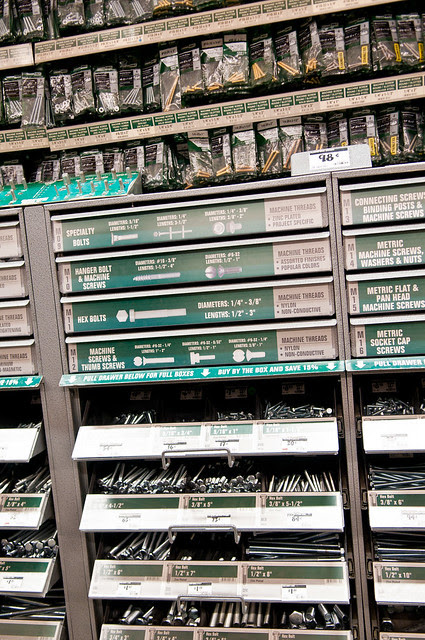 After looking for a while I found the right ones. 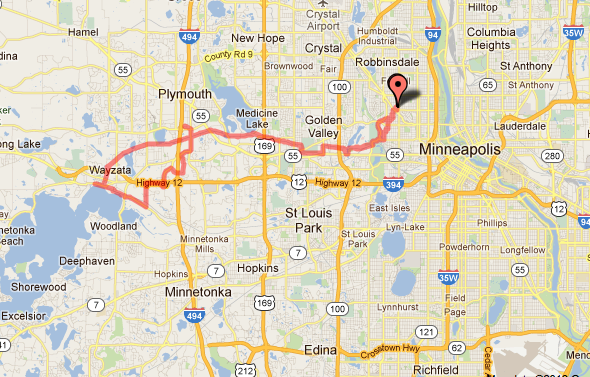 We mapped out our ride when we got home to see how far we traveled. It turns out it was about 30 miles. To some people who commute everyday on bike this was probably not a big deal, but for us we were pretty proud. 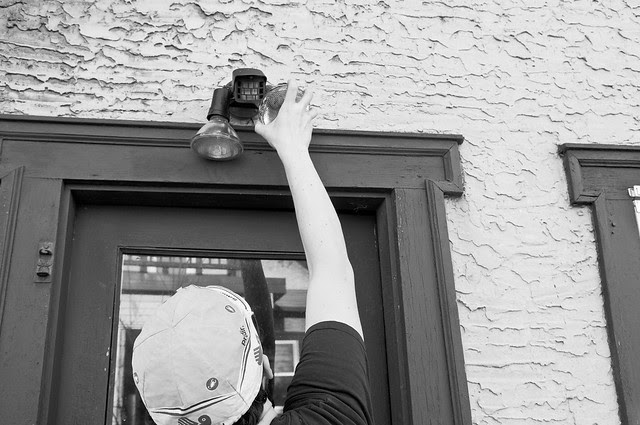 When we got home I did some handy work. 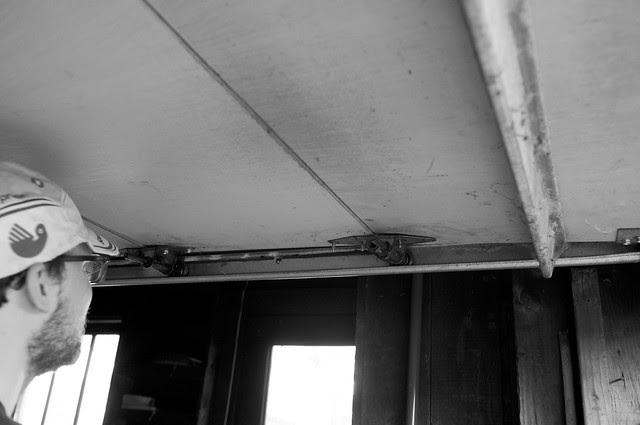 Now the garage door just needs to get a coat of paint. 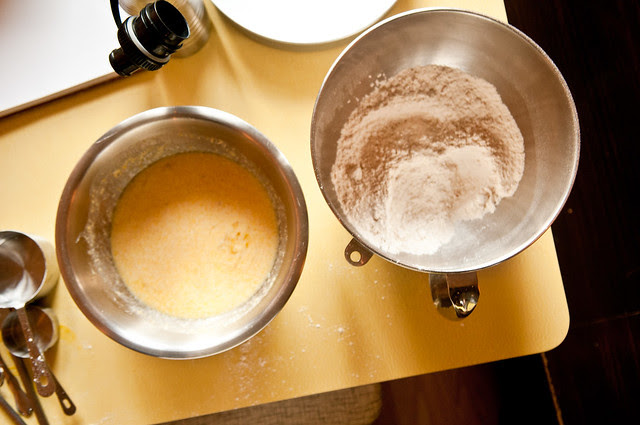 Luckily today's bread was an easy one that didn't require the whole day to make.  This week we had cornbread. I was a little surprised to see a quick bread in the middle of an Artisan bread book. 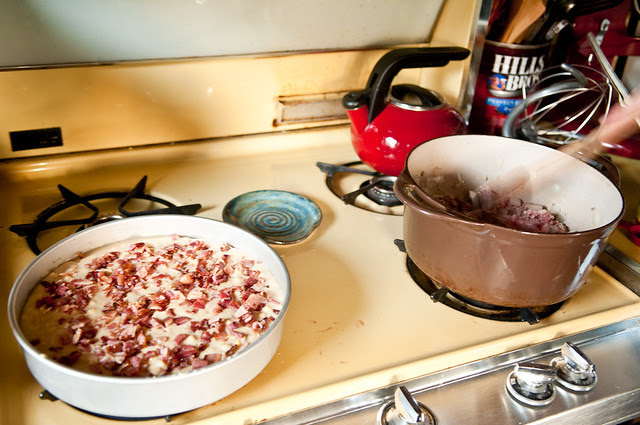 Knowing that I'd be making cornbread soon I added chili on our menu. What I didn't know was that it was going to be 80 degrees on the day we were making it. 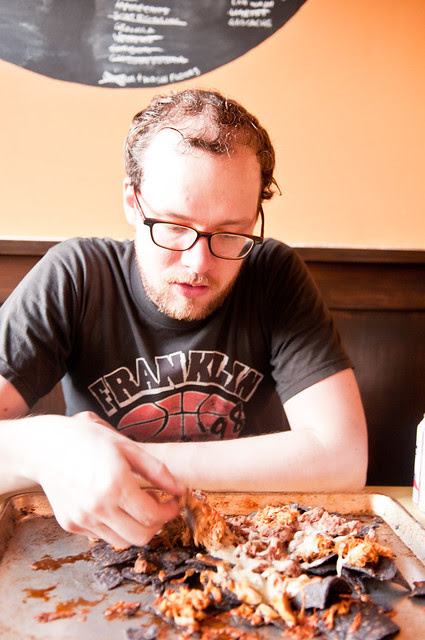 We were too hungry to wait for dinner so we made nachos made from our wedding leftovers to tie us over for awhile. 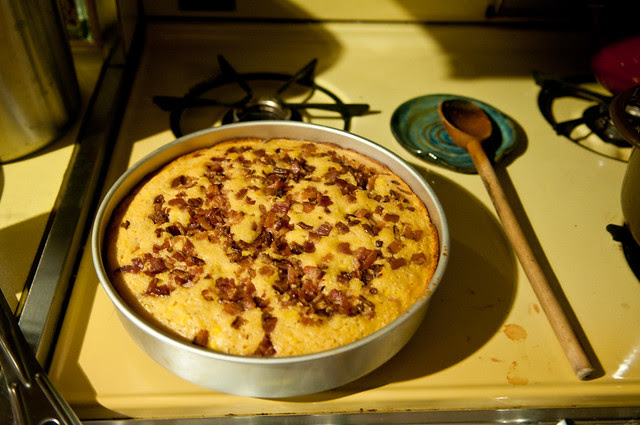 The cornbread was pretty good. The bacon crumbles on top paired nicely with the semi-sweetened bread. 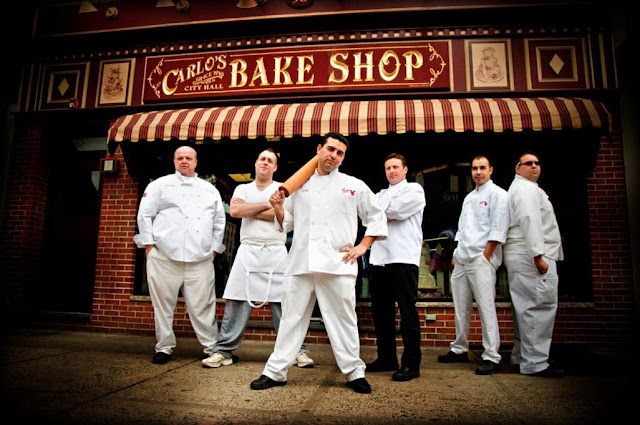 Then we ended the night with a late dinner and a few of the last episodes of Cake Boss.

Amanda said…
The pancakes looked wonderful! Do you have mini blueberries or were they frozen and that’s why they look miniature?
I really want a garden! Brooke do you think I can start growing some things just inside of a big plastic container/tub type thing?

Pink Is The Love You Discover

By Brooke April 04, 2007
I wish I had money. I'm in love with this dress. I want it. As well as a ticket for Lollapalooza.
3 comments
Read more

By Scottie and Brooke Tuska August 04, 2013
The three of us usually sleep in pretty late since Meadow likes staying up late and sleeping in. We snuggled up at some point during the morning. I was conked out from a wedding the night before. Now that she's more alert she's realizing she's not in the womb anymore and has been much fussier. She's needs movement to fall asleep and we have to help her almost every time. It's a little frustrating some days but I just have to tell myself it's just a phase. She's in what's called the 4th trimester so she needs motion and noise to calm her down. And she needs to be held all the time.  No more tummy time for her. She just flips herself back over. Between doing work (on a Sunday...I know) I checked in with my babes. I worked on a video for a real estate startup out of the Twin Cities. Once I was done I spent the rest of the day with my three best buds. My days are becoming too relaxing with her sleeping on me all the tim
4 comments
Read more