Scott's Parents Arrive, Only Show Up for One Photo 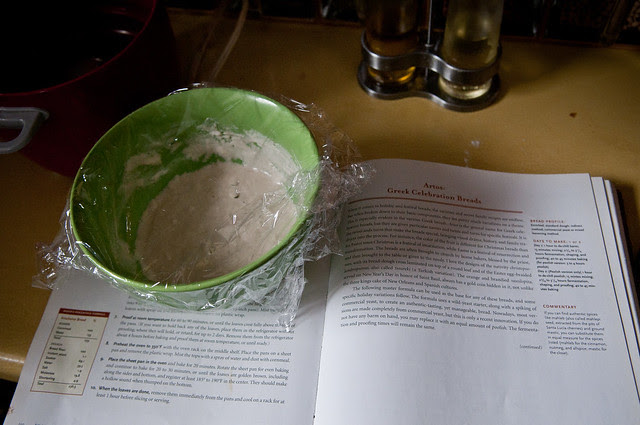 As soon as I got up I took poolish, a yeasty bread starter, out of the fridge, only to realize I didn't have all the ingredients. 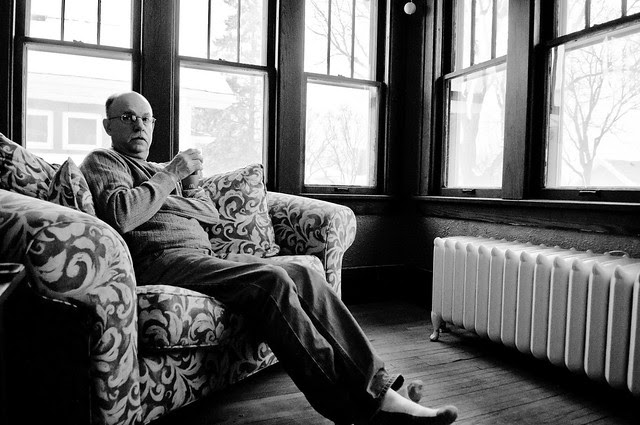 My mom and pops had arrived late on Saturday night. Here's my dad drinking his obligatory McDonald's coffee. He soon headed home. He was just dropping my mom off for a concert she was going to on Thursday. 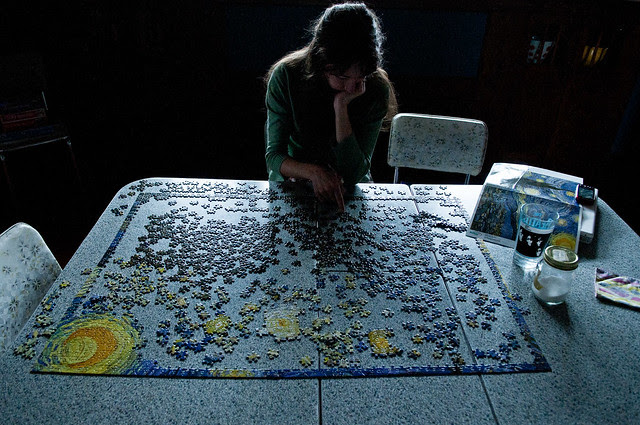 Brooke's been trudging away at the puzzle. After buying this puzzle, I realized I don't really like puzzles.

When we got this Scott was like, I don't think this will be that hard. Once he saw how big it was he quit. I only find like 2 pieces an hour. This probably won't get finished until summer. 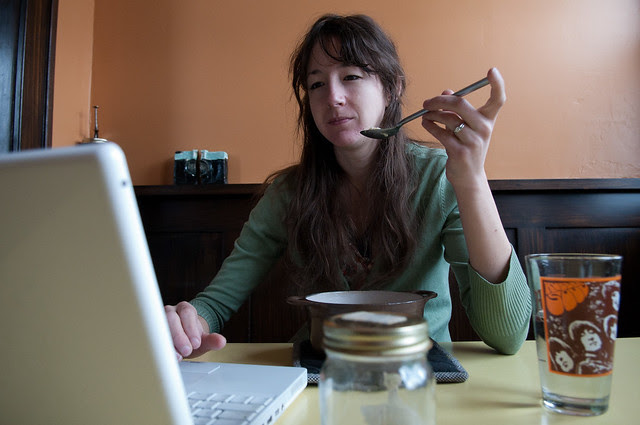 I'm sure you know what she's eating. 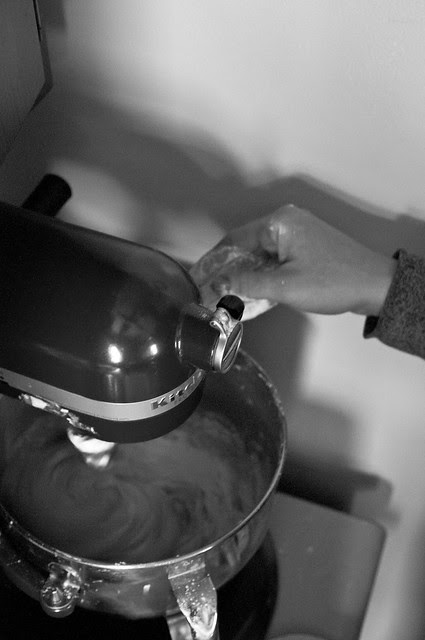 Scott worked on this weeks bread. Greek Celebration. I should have mentioned earlier, but my goal for this year is to make every bread recipe in my book, The Bread Baker's Apprentice. This book was actually used as a text book for my bread class in Culinary School. After making the Challah at Christmas I realized I missed making bread. And unlike cake or other sweets I don't feel as guilty eating it all in a few days. 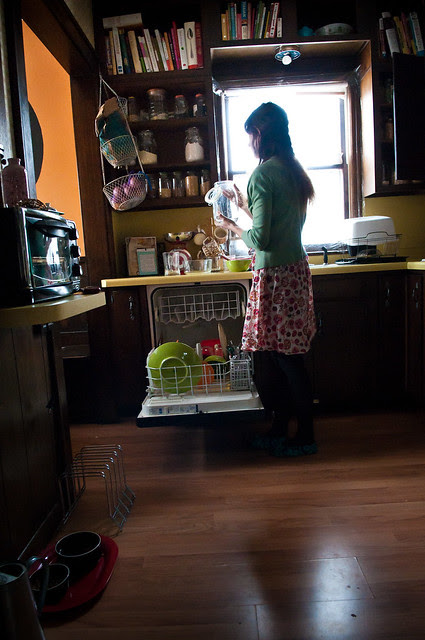 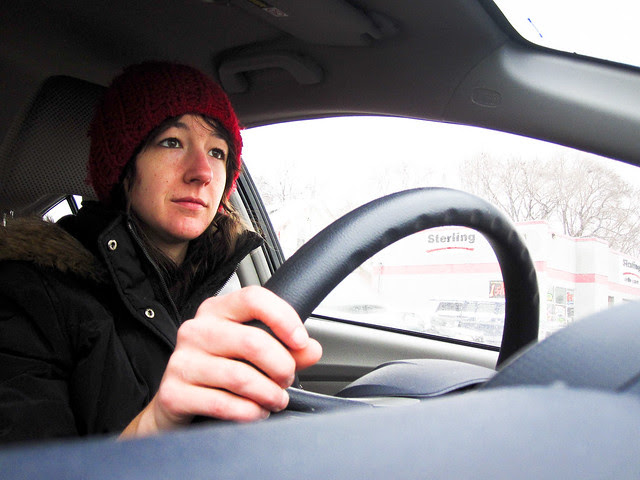 With guests in our house we needed a few things from the grocery store. And Scott needed to finish the bread. 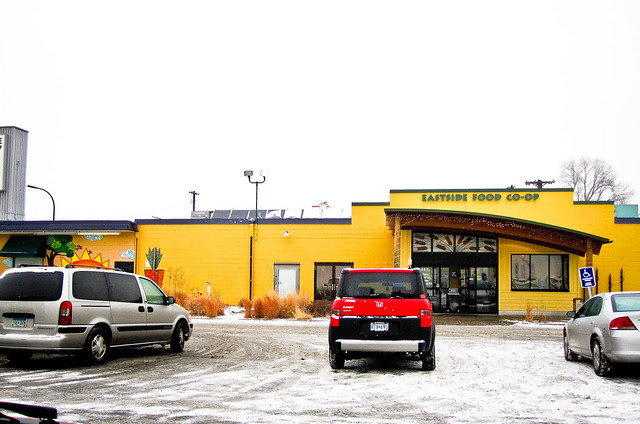 I went over to the Eastside Food Co-op while Scott entertained his parents. 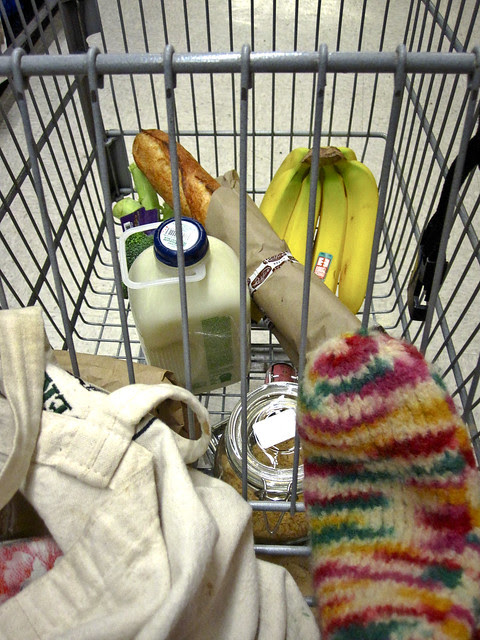 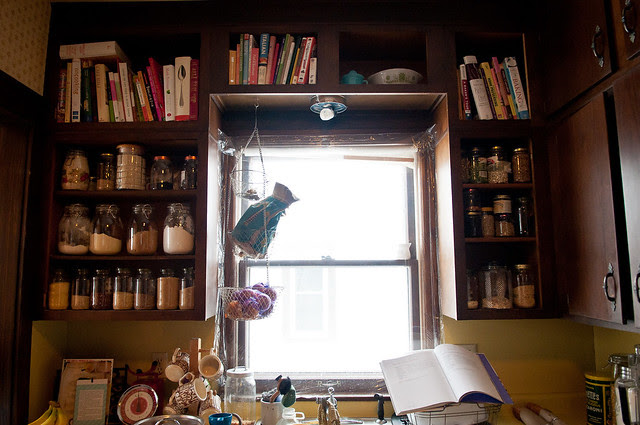 When I got back Scott had finally hung up our tiered basket we use for produce. We had it hanging on our frame over the nook since we moved in. I just put it there thinking it would only stay for a few days. It was starting to scratch up our wood and needed to be moved soon. 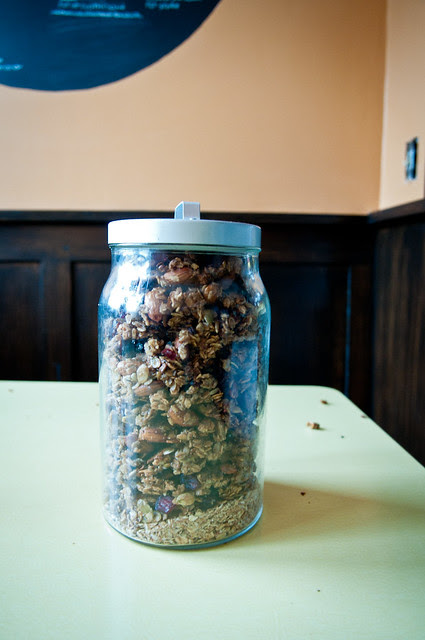 I made granola for the week while Scott and his mom went shopping. 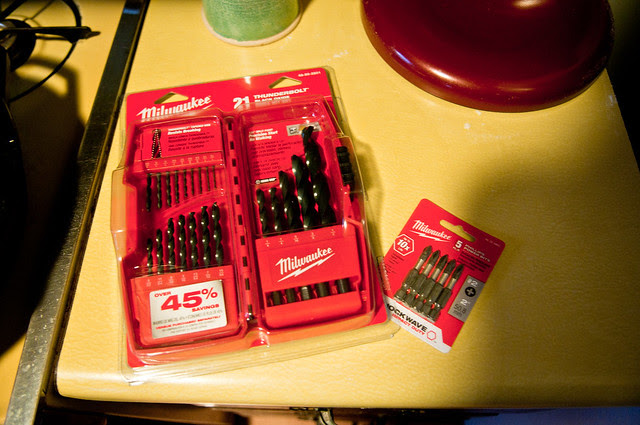 My mom and I went to Best Buy for a new camera. She wanted perfectly clear pictures at the Jordan Knight concert she was going to on Thursday. After we picked up the camera, I went to the Home Depot for some drill bits. Apparently they don't come with $150 drills. 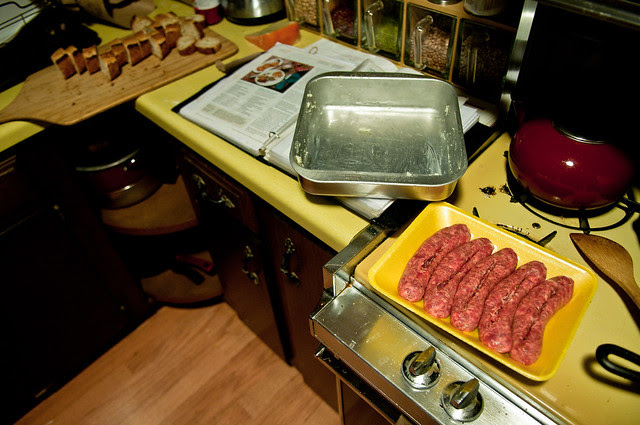 Then I made sausage, roasted red pepper and spinach torta rustica for dinner. 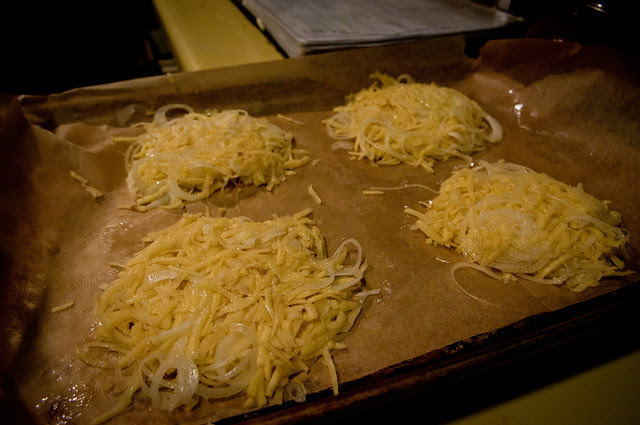 Alongside some baked potato pancakes. 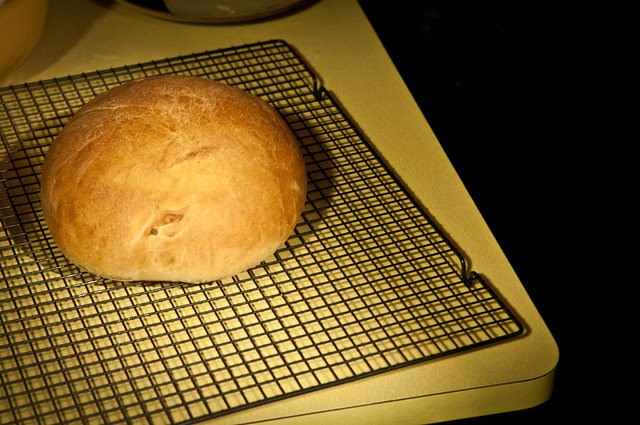 About this time the bread was finished. 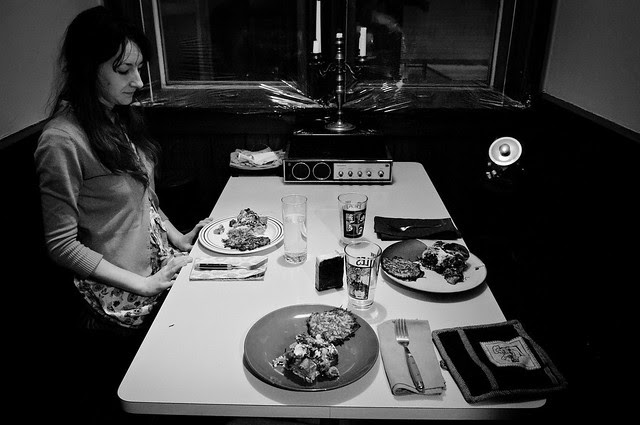 In this picture Brooke attempts to sit up straight. I know my mom isn't in any pictures, but I swear she's in the other room when I took this. Both my parents are really awkward about having their picture taken.

Thanks for giving away my secret. 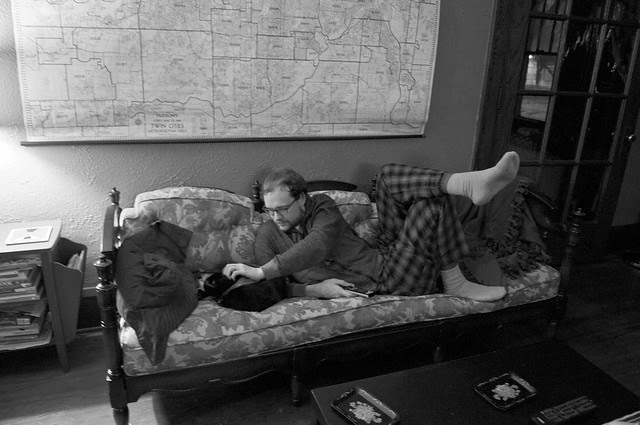 Scott and Peanut snuggle on the couch.

I think we watched the sequel to Diary of a a Wimpy Kid, but that could have been a different day.

Yup that was Monday.

Brooke said…
I love the Diary of a Wimpy Kid series. I never read the books but seen both movies. I laughed the entire time while watching them. I hope they come out with another movie.
7:10 PM, February 19, 2012

By Brooke March 11, 2012
The time change didn't really affect me and I got up at my normal time. To Scott it meant sleeping in even later. While he was still asleep I worked on our meal planning and grocery list. Once I finally got up we were both ready to go grocery shopping. Brooke even had all the bags packed.   We tried to figure out somewhere to eat brunch. We had decided Bad Waitress when we remembered that the Lowry Cafe has breakfast and we hadn't been there in a long time. Brooke ordered the corned beef hash special. I got the mighty big Jordan breakfast. I was full for the rest of the day.  We mostly shop at the Seward Co-op even if it's halfway across town. Once the Lowry Bridge reopens we'll likely go to the Eastside Co-op more often. Via bike.  As always ,Brooke writes our dinner list on the chalkboard. According to Sprout Robot this week it's time to start tomato seeds. I like that their instructions come with little drawings.
6 comments
Read more