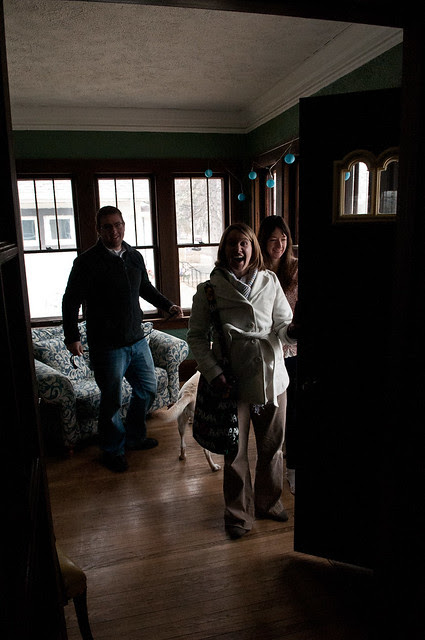 After spending the previous night with them at Cevonne and J.T.'s place, Amanda and Jeff finally got to see our house in real life. Amanda's our biggest commenter on this blog, so it was funny to see her reaction to the real deal. 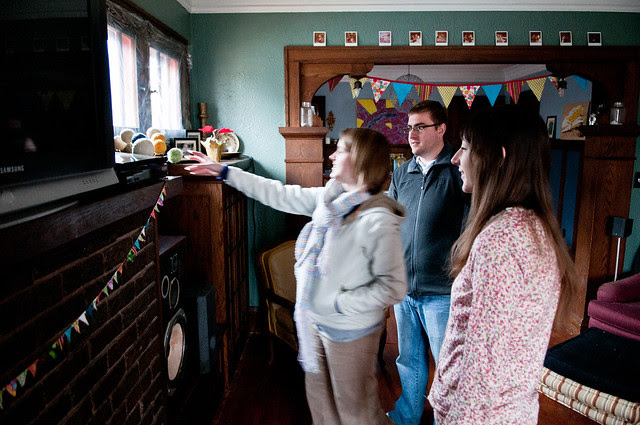 I think she's saying something about the fuzzy ball flower things that Brooke made for the wedding. 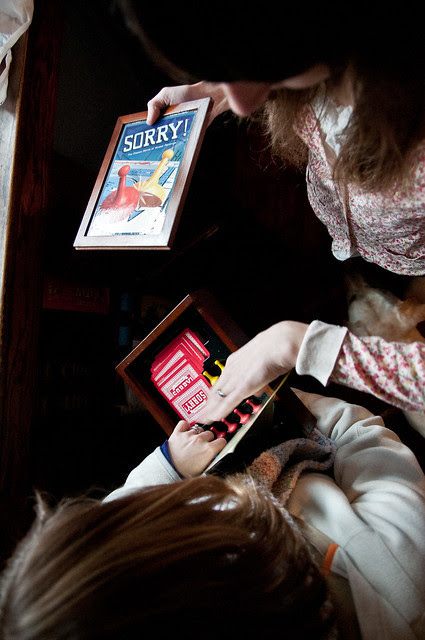 She was also very excited to see our collection of "classic" board games from Target. 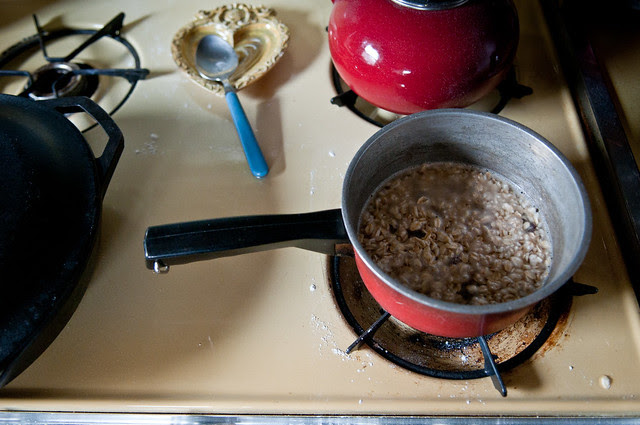 While Brooke continued to give them the grand tour, I made oatmeal for b-fast. I couldn't eat it all, so I gave the remnants to the oatmeal queen of the universe. 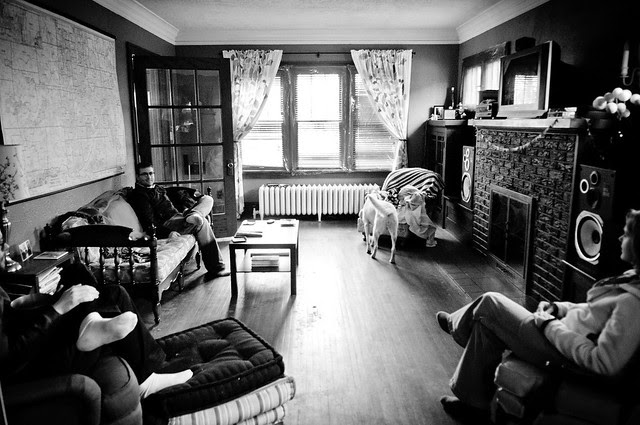 Before heading to work, I hung with our guests and their pooch.

They stayed around for an hour after Scott went to work. I wish we could have spent more time with them. Amanda and I have been friends since 5th grade. I don't get to see her that often, but when we do get the chance it's like I saw her yesterday. 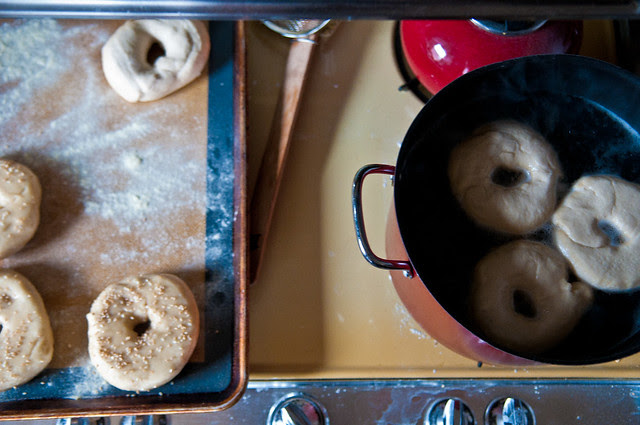 After they left the bagels were ready to be baked. Scott had prepped them the day before so they were ready to go. This was my first time making these. It's been something that I've wanted to try for awhile. For some reason they skipped over making bagels in my breads class. 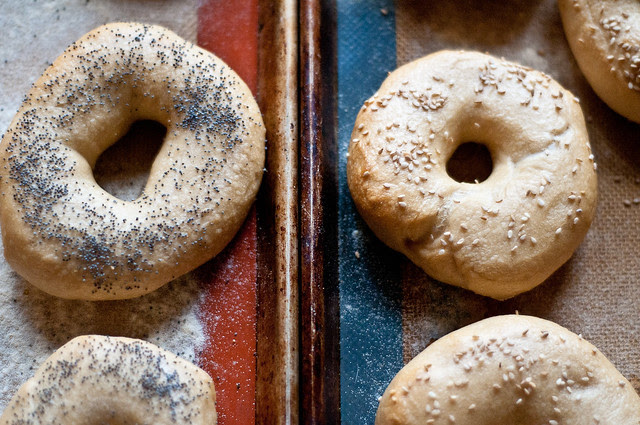 So easy to make. Next time I want to try cinnamon raisin. 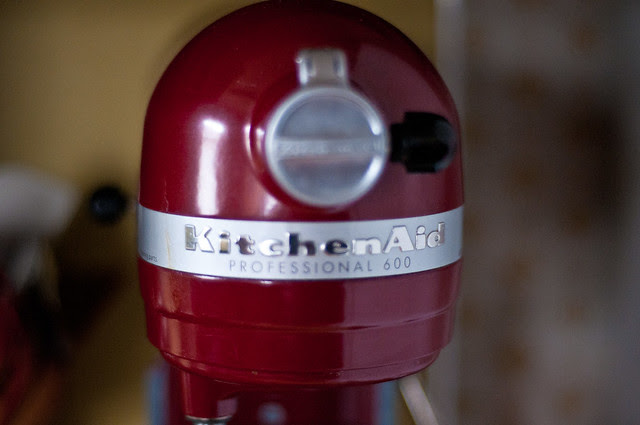 Yesterday while Scott was preparing said bagels our mixer stopped working. To us this was a real emergency. We probably use this thing at least 3 times a week. Unfortunately the warranty only covers one year. We decided that if it couldn't be fixed we would buy a new one right away. Another downside, they don't produce the same color anymore.

I was distraught after I broke the mixer and could only hope it could be fixed easily.

After searching the internet it turns out what happened to ours is a common problem. If it turns on but doesn't move it's probably one of the gears. One of the gears in ours was missing teeth. We found a new part online on the cheap. Now we will just have to do things the old fashioned way until its repaired. 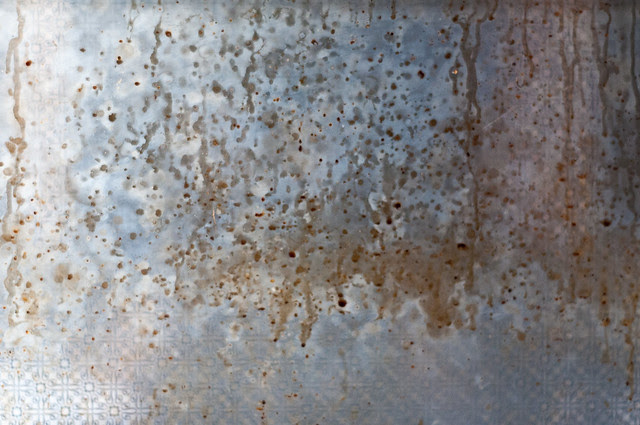 Then I tackled cleaning our ovens. 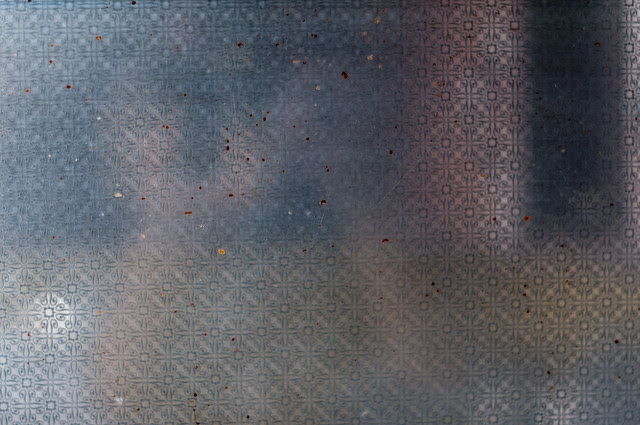 Not perfect but at least you can see through. 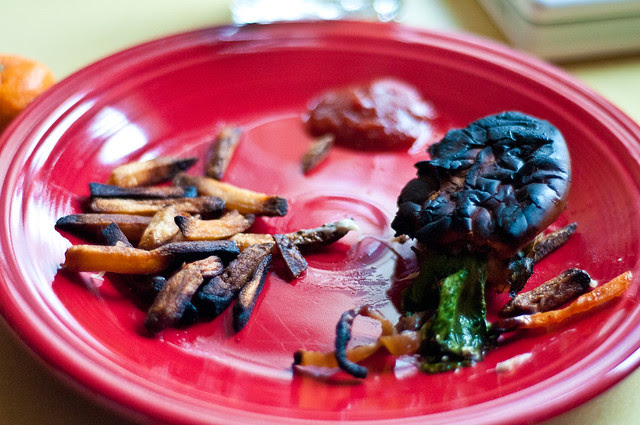 I heated up my lunch in the toaster oven not realizing it was set to toast. Last night we went out to dinner with Amanda and Jeff to the St. Clair broiler room. I got a burger.

And Scott got a TV dinner.

It was pretty good, though everything was lukewarm. 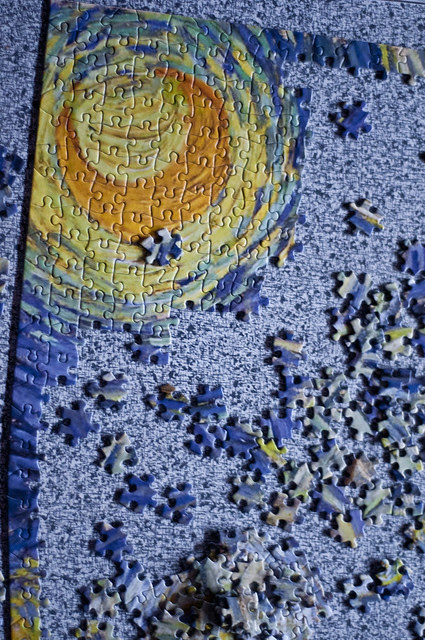 I worked on the puzzle a little bit. I spend hours on this thing and get like one piece a day. Blake you need to come visit again and help. 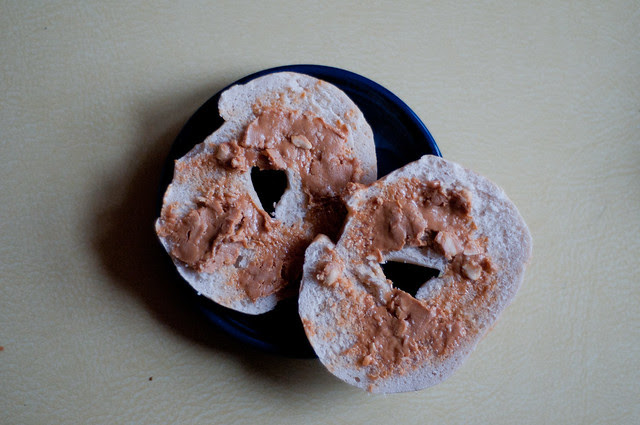 Then I had a snack. Of course I had to try out our new bagels. 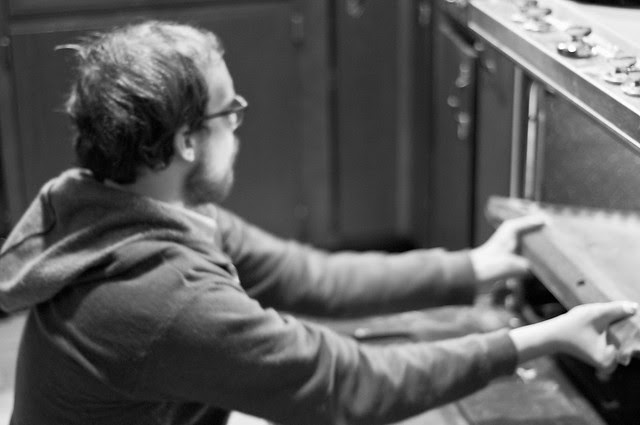 When Scott returned from work I had him fix our oven. When we first moved in we tried putting our pizza stone on the bottom of the oven. Apparently it was too heavy and the floor of the oven tipped in on one side. It had been that way since. Scott wasn't too happy about trying to fix it. Lots of cuss words came out of his mouth.

It was a son of a gun to put back in! 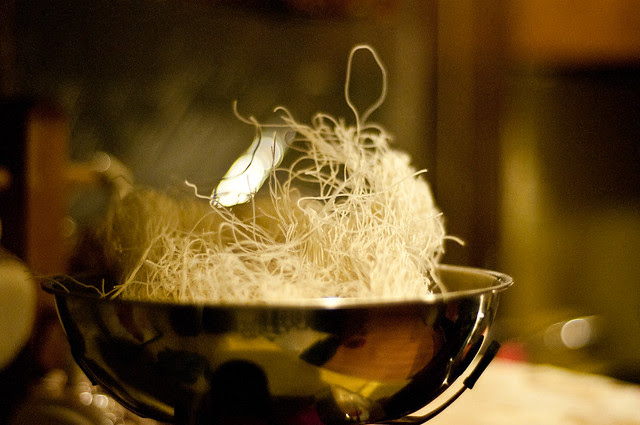 Then Scott started dinner. We were supposed to have Sushi with Ali and Monica, but they had to cancel. I didn't know this until Scott got home so I hadn't prepared dinner. 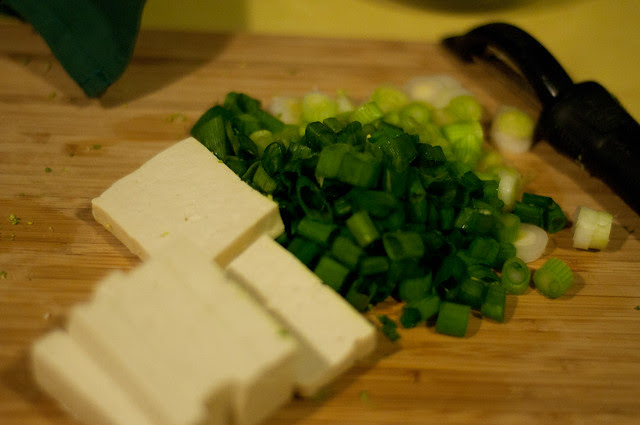 Brooke took pics while I prepped everything. 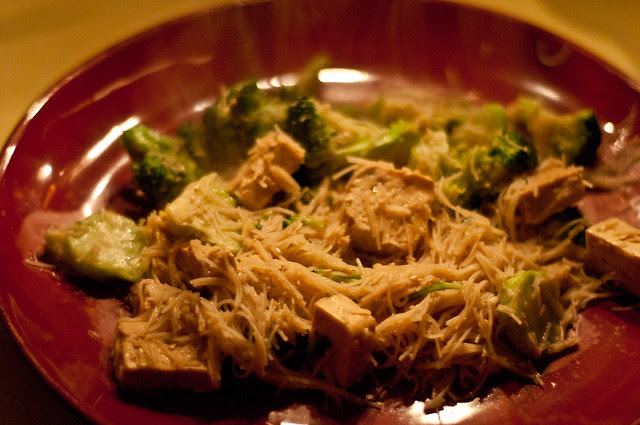 We had sesame broccoli and tofu with noodles. 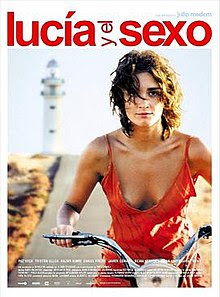 Then we ended the night by watching Sex and Lucia. Don't let the title fool you, it is a very good movie if you don't mind reading subtitles for 2 hours.

Rock Paper Stitch said…
Good thing you ordered the seeds now. They sell out pretty fast. Plus it's about time to start the seedlings anyway. You can get a really good head start on almost everything, including corn, by starting them indoors by the end of March.
5:57 PM, February 18, 2012

Amanda said…
Um…although I love this post, the first picture is not my favorite. What the heck?!

I’m hoping that “Old’ friends, also means “good and dear” friends. :) I also hope it means that we are still friends and not just old friends. Ha, ha.

I am SO proud to be named the “biggest commenter” of Minnesota is for Wisconsin Lovers. :) Awww. Oatmeal….imagine that. I can’t believe I didn’t get a picture of that!!!

Brooke I agree about it seeming like we were just together yesterday…although I wish it really were true! I’m looking forward to coming again, there are so many things to do!!

I wish we could’ve stayed for the bagels. If it weren’t for the super bowl we would’ve. Dumb football.

I laughed hard when I saw the picture of your burger because I didn’t remember it being that black the night before! Question, how do you two go about picking your movies? Ha, ha.
4:30 PM, February 19, 2012

Brooke said…
Brittany--last year I started my seeds around Easter. This year I will start earlier. I bought a seed starting kit and I have a seed warming pad too.

Amanda--Sorry I meant "old friends" as in friends I've had forever. Scott said I should have said long-time friends instead. We usually pick movies that we either haven't seen in awhile, want to see or were recommended. Sex and Lucia was one that I heard about from someone I organized for that had a lot of foreign movies.
6:44 PM, February 19, 2012