A Half Missing Sunday

By Brooke October 09, 2011
Unfortunately the photos on Scott's camera were accidentally erased so were left with the few photos I took this day.

I take the blame for this half post. I handed Emma my memory card the day of our wedding, not thinking to tell her she shouldn't format the memory card. We've also been having computer issues/got married/been busy so we're behind...again. 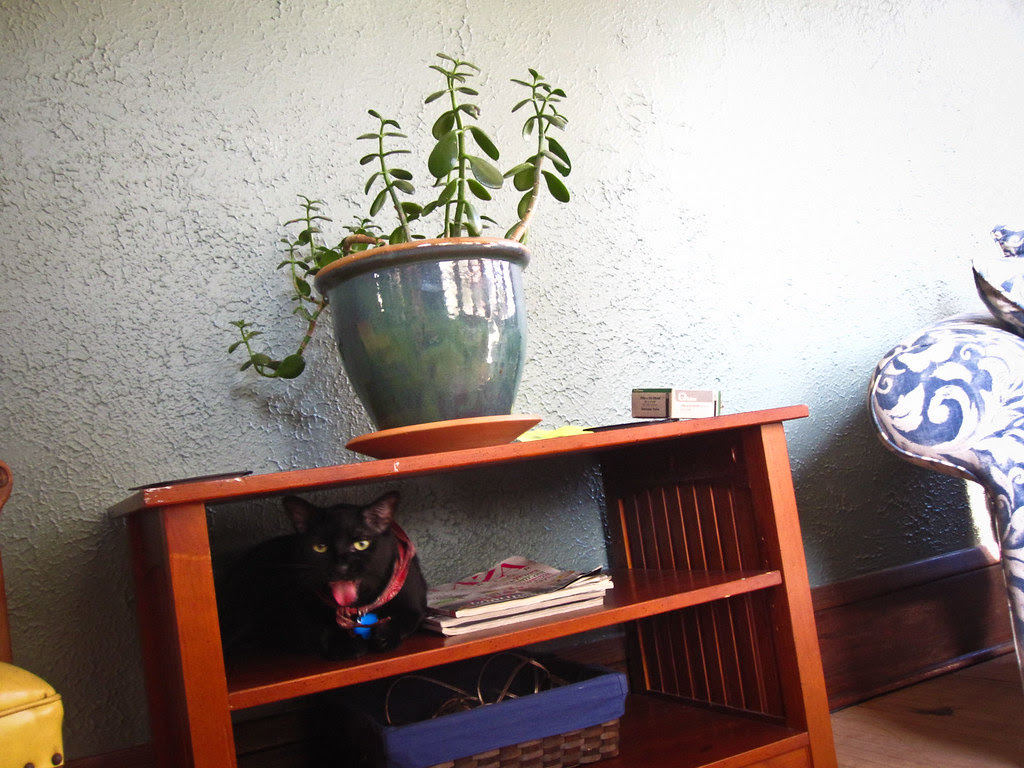 Scott had to work at 7 am this morning and was long gone by the time I woke up. Peanut has his usual spots that he sleeps. Today I couldn't find him and thought maybe he had gotten outside when Scott left for work. Then I discovered him hanging out on the shelf. His favorite hobby in the winter is hanging out in the bathtub waiting for someone to turn the water on so he can lick it.

He has some kind of sixth sense that tells him we're going to be in the bathroom. Of course we do oblige him by turning the faucet on for him for a few seconds. 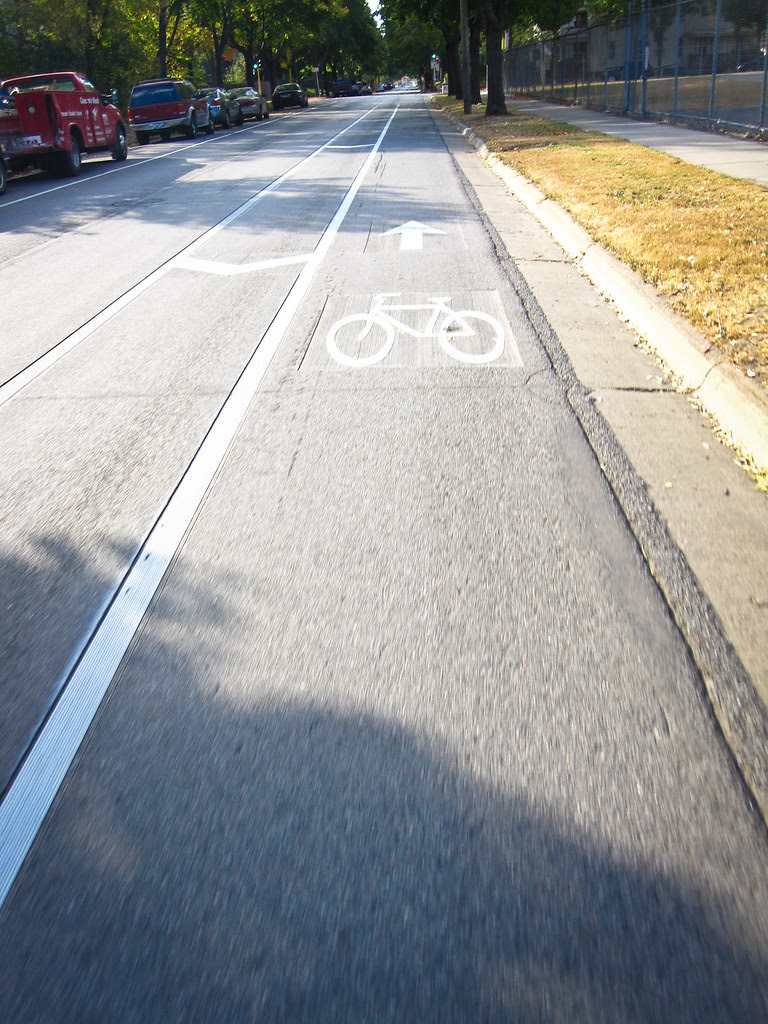 For breakfast I believe am pretty certain I had oatmeal. I then headed to the farmers market to pick up a few items. I got to take the new bike lanes on Emerson Avenue.

These bike lanes have been coming soon for at least the past year. The major north-south bike routes were the river/North 2nd St or Theodore Wirth/Victory Parkways, which are on the opposite sides of North Minneapolis.  It's a treat to have a centrally located north/south route and not feel like  you're going get knocked off the road. 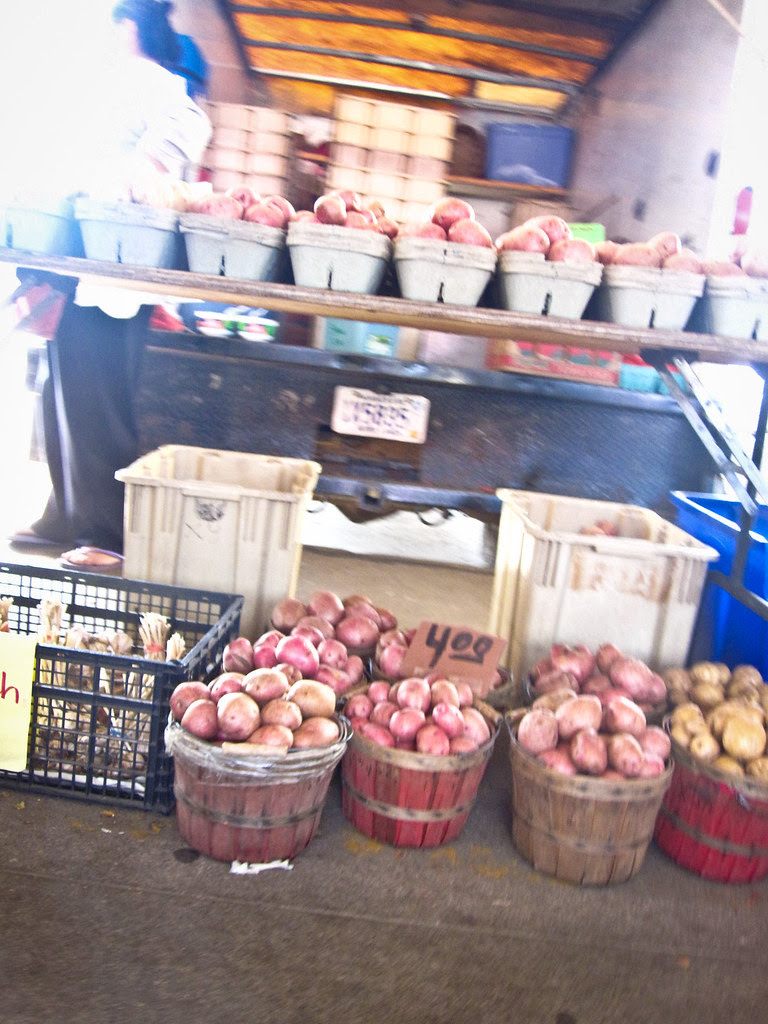 I'm still in awe at how much produce you can still get this time of year. I ended up getting potatoes, garlic, onions, broccoli, and lettuce. 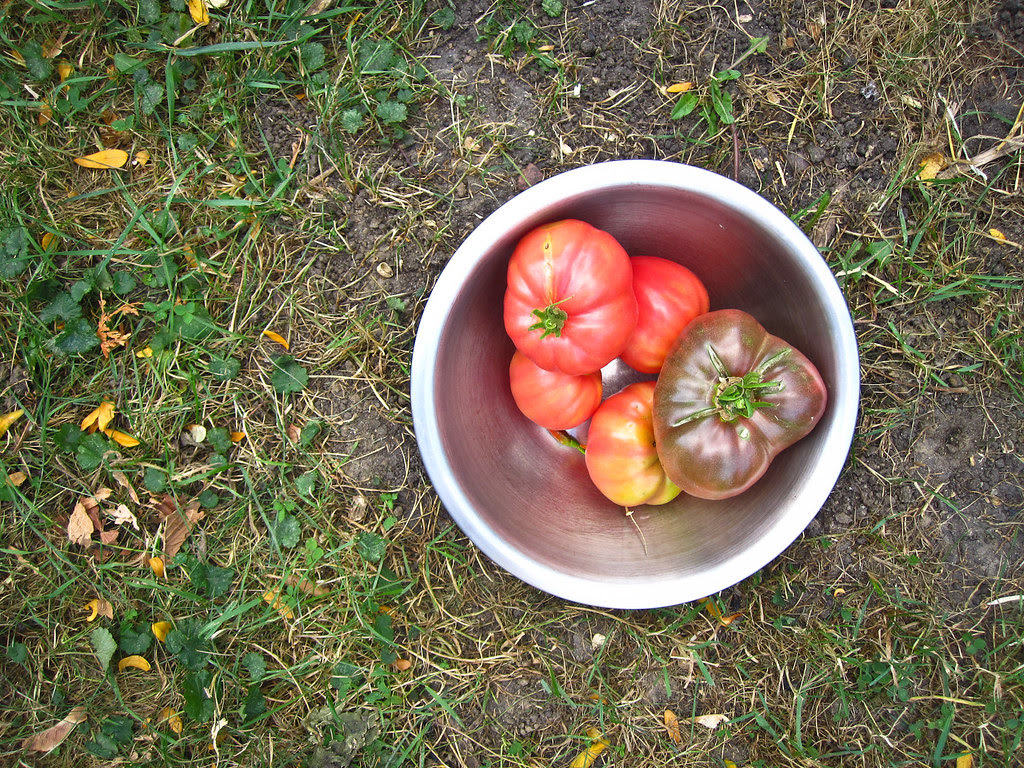 This is the last of our tomatoes this year. Next year I will try to start the seeds earlier so I end up with more throughout the summer and, hopefully, try at canning. 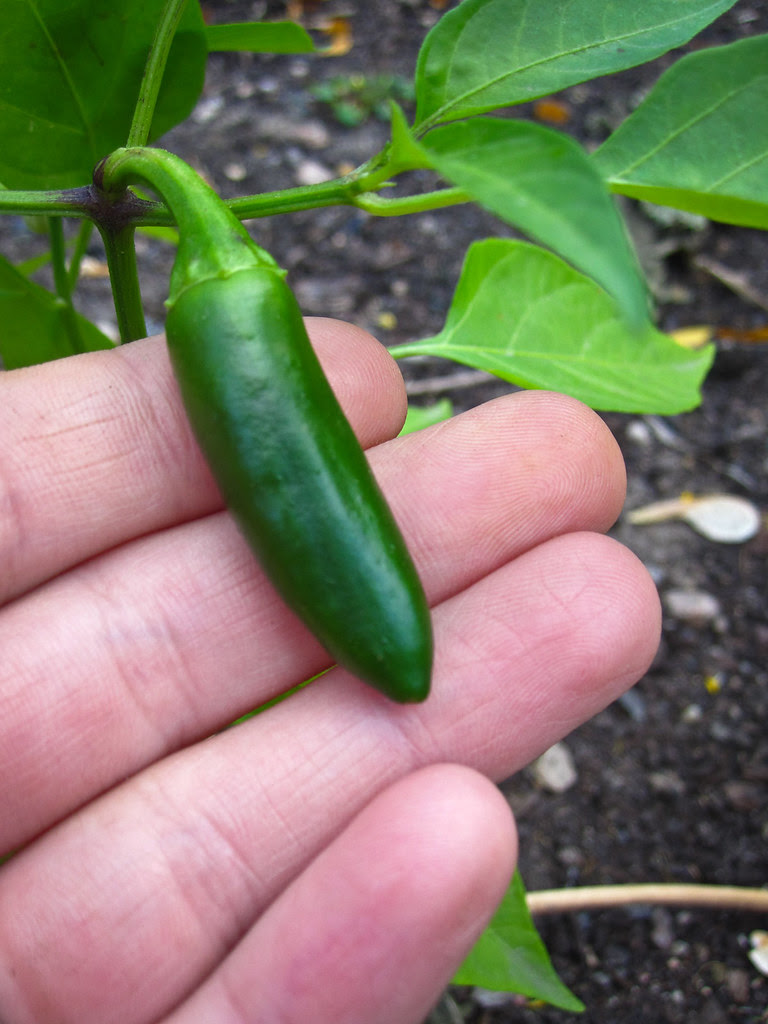 Unusually warm weather has allowed my jalapenos to grow. 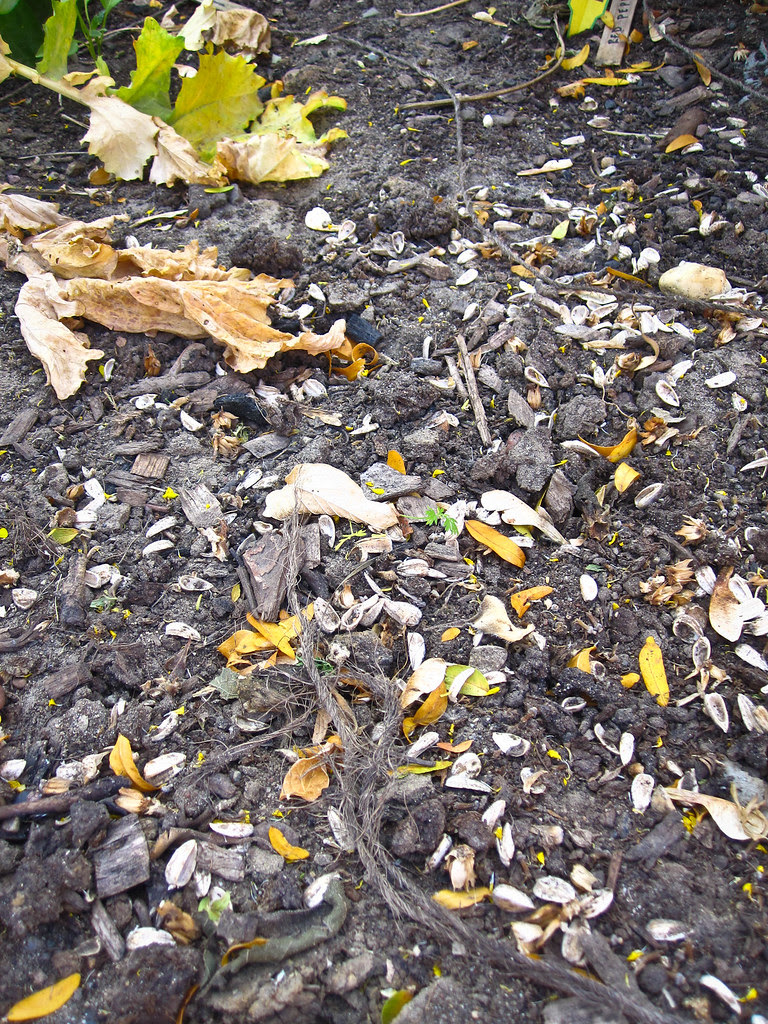 Scott had taken down the little fence surrounding the garden and something or someone ate all our carrots.

Who knew that the fence actually kept animals out? Peanut always seems to traipse right in. 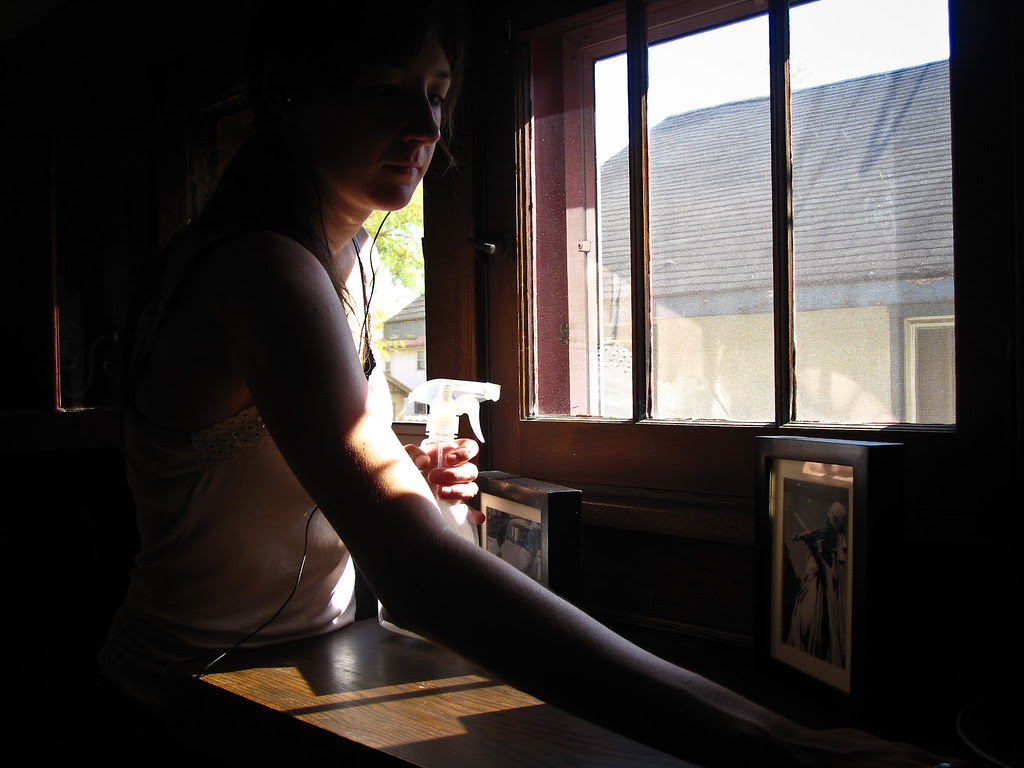 I don't remember what I had for lunch. Then I did some cleaning until Scott came home around 3. 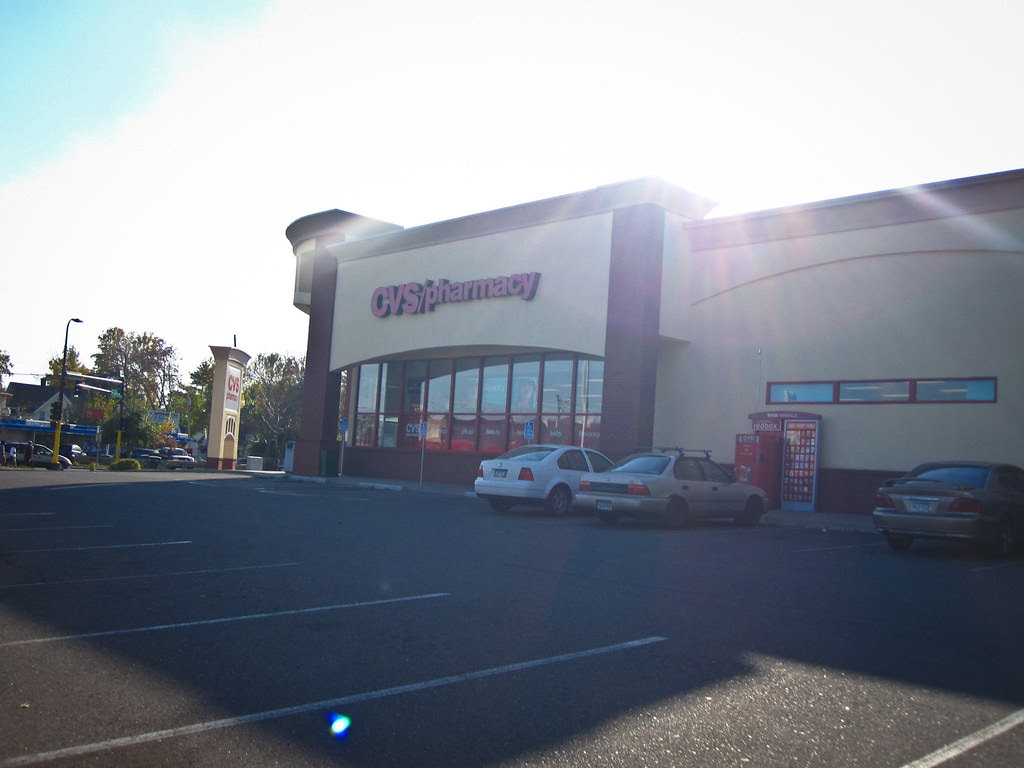 We stopped by CVS to pick up photos we wanted printed for the wedding. Apparently this is the only store that doesn't do photo printing.

Actually there machine is just down, but it was not convenient for us. 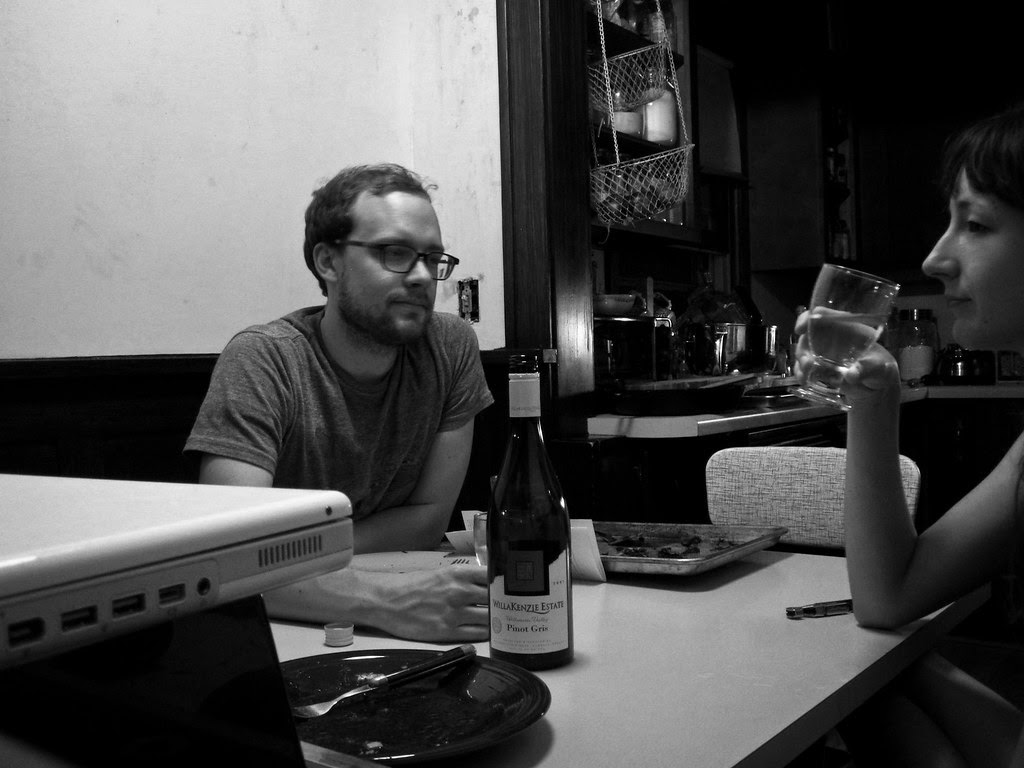 We then spent most of the afternoon preparing dinner. We had roasted butternut squash ravioli with a brown butter sauce. We also enjoyed a bottle of wine and long conversations.

That's what I call love.

By Scottie and Brooke Tuska February 14, 2021
Meadow had her first day of school on Wednesday. Of course it also happens to be below zero.   Along with Meadow going back to school and needing masks, I also made her some headbands and attached buttons to hold the straps.  Perfect so her little ears don't get hurt. The kids requested Chocolate Rye Pancakes for this Valentine's breakfast. So sweet. In two ways. I guess Brooke got Meadow a Valentine's shirt. Nope, I got her the fleece lined leggings with hearts on the knees. She already had the shirt. Mmmm...the kids' favorite. You know it's cold outside when you can't see out the window.  Meadow was up to her crafty self and made Theo a batman mask. She made a wrong cut and patched it up otherwise it looks awesome. I made Brooke some peanut butter-peanut butter cup-chocolate ice cream for Valentine's day. It was delicious. When you live in a small place your bedroom becomes your sewing room. I also prefer sewing standing up.  I'm not sure if she's
Post a Comment
Read more

By Scottie and Brooke Tuska February 18, 2021
Our little love Theodore. He's not afraid to show his emotions and has a kind heart. He's the best hugger you've ever met.  He is 3'1" tall and weighs 30 lbs. He loves being outside, building things, helping us cook, playing video games, super heroes, his baby and blanket. He loves to pretend to be Link and Batman and Lightning McQueen is his jam. In the last year he's become a Papa's boy. I love the little runt. Most of the time. He still looks up to Meadow and loves everything she likes. At least when Meadow's not picking on him. He's gotten pickier with eating. Loves breakfast but not a fan of dinner. But he'll still try something when asked. Meadow is his guide and he'll basically eat what she eats. He's really picked up talking in the last year to full sentences and stories. He has a little bit of a stutter. Think it runs from Meadow to Theo. It's so much fun talking to my little guy. He hates getting his diaper changed and also
Post a Comment
Read more

By Brooke May 22, 2011
Brooke and the cat woke up only to look out the window, searching for the alley cat. An afternoon shift at the Best Buy. A normal morning. It started so peaceful. I'm not even supposed to work on Sundays. Something was off, Brooke was making good oatmeal. She had to take the car out to Long Lake. It wasn't going to be a normal day.
3 comments
Read more