Skip to main content
Labels
Posted by Scottie and Brooke Tuska May 18, 2018 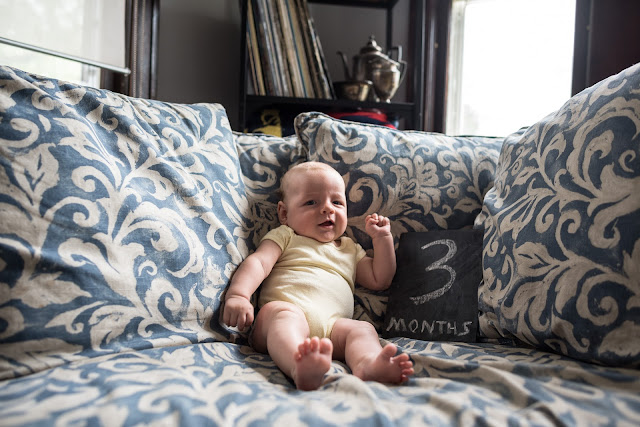 Our little Theo is growing like a weed. I feel like I'm always moving him up a size in clothing.

Everyone always mentions how big and grownup he looks. 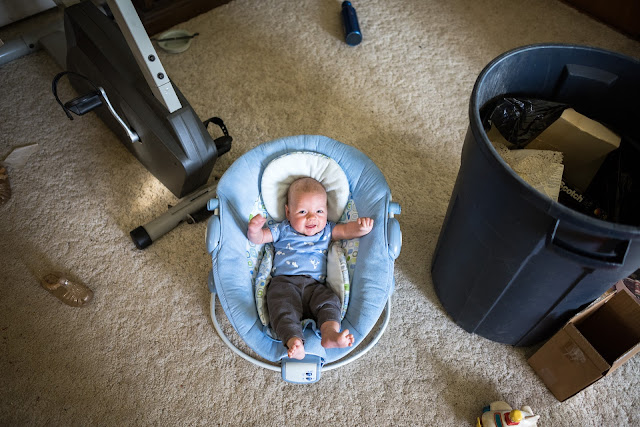 He loves keeping his hands in fists and has recently started holding things if you put it in his hands. 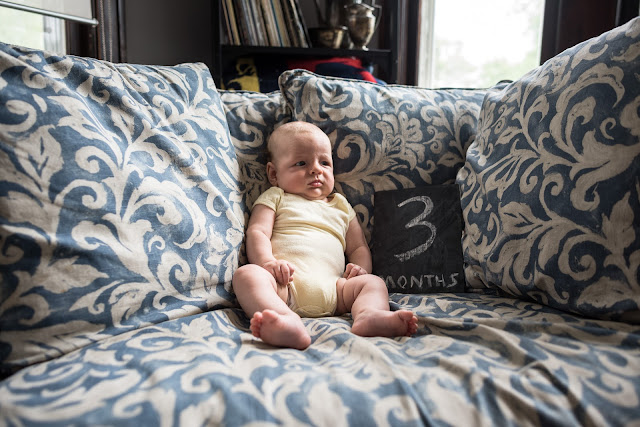 He still loves to sleep. When he's awake he's happy for awhile then realizes he's awake and gets mad until he falls asleep again. 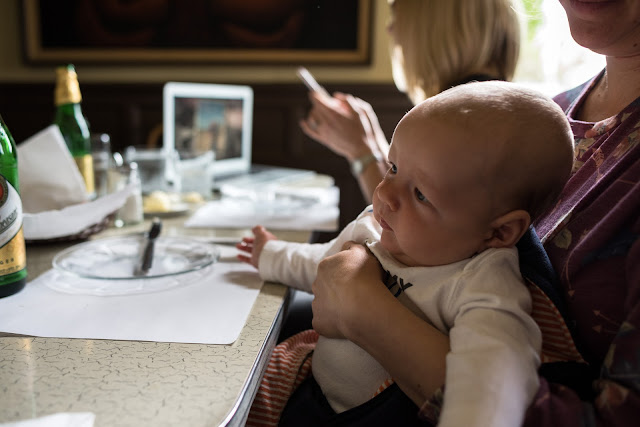 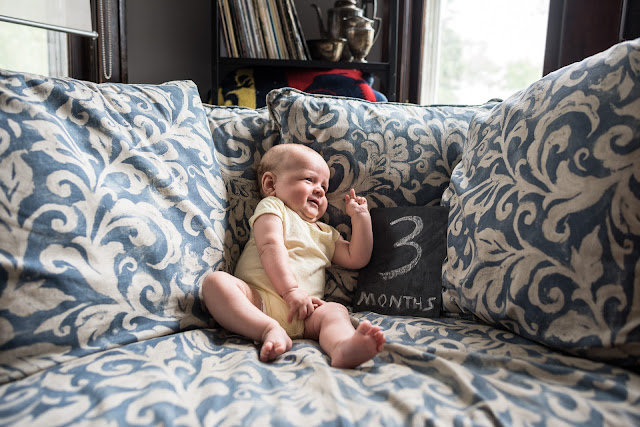 He's started sucking his wrists when he wants to sleep. 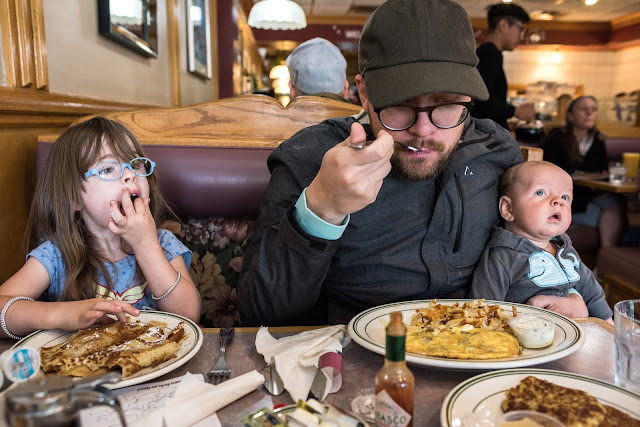 He's happiest when facing forward and has to sit with us when we eat. 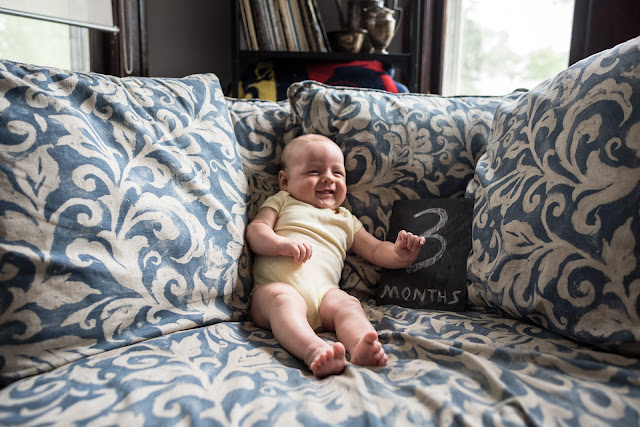 He's the most upset when he takes a bath. He's only been fine with a bath like 3 times, otherwise he screams bloody murder. 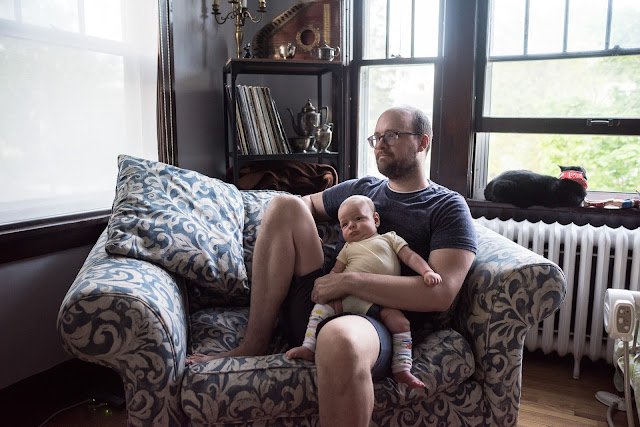 He's discovered tv and tries to watch whenever it's on. 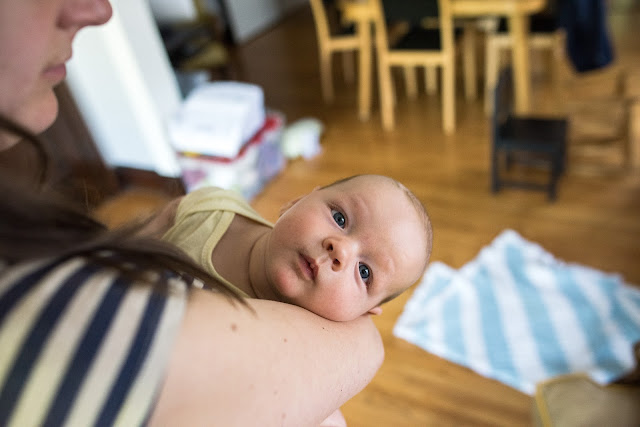 He's a fast nurser. Only nurses for about 10 minutes tops, but refuses a bottle. 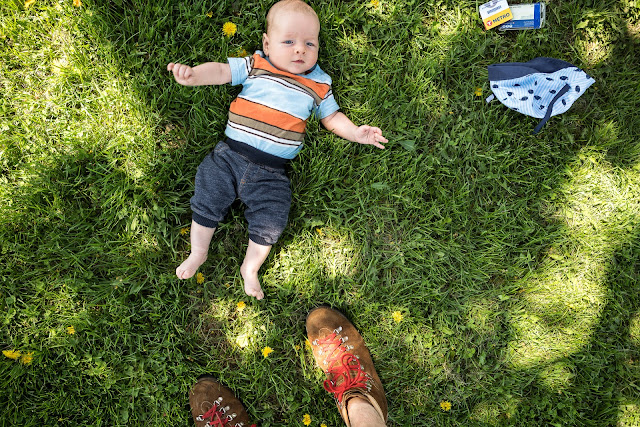 He has graduated to cloth diapers, although his thighs are still not quite as big so he occasionally leaks. 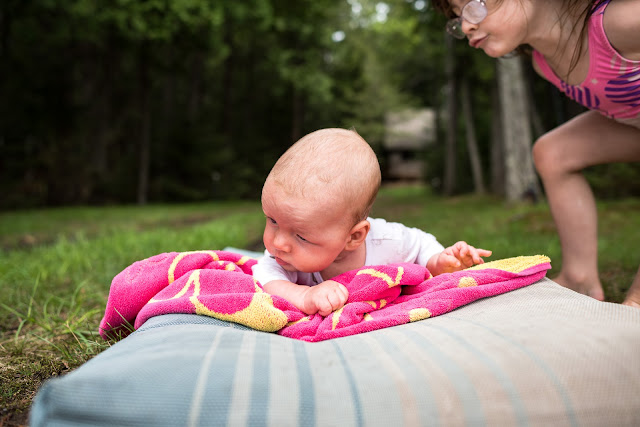 He has had his first sickness already. He picked up a chest cold from his big sister. Luckily it didn't seem to bother him. 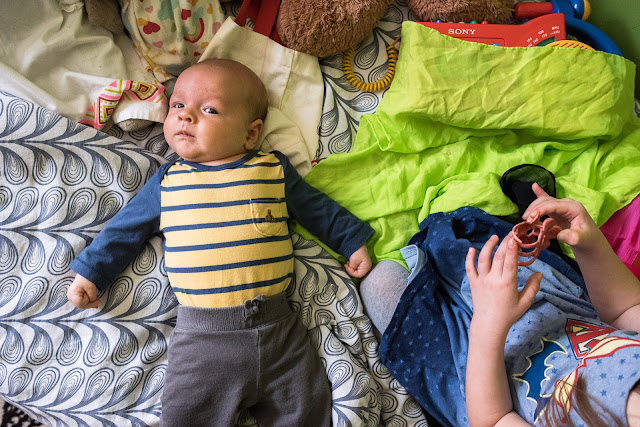 He currently loves his mobile over his diaper changing area. I switched out the black and white patterns for pictures of people. He just loves it. He smiles and talks to those pictures whenever we change his diaper.
Labels: Theo Theo's Firsts