On the Third week of Advent...

Dec 17 We Made Chocolate Truffles 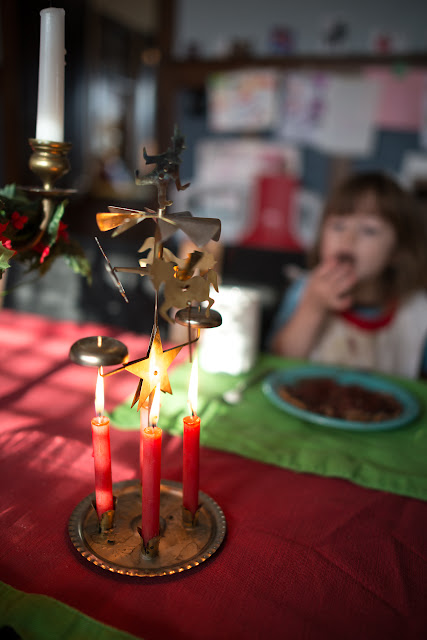 Meadow requested we light the Swedish candles during breakfast. 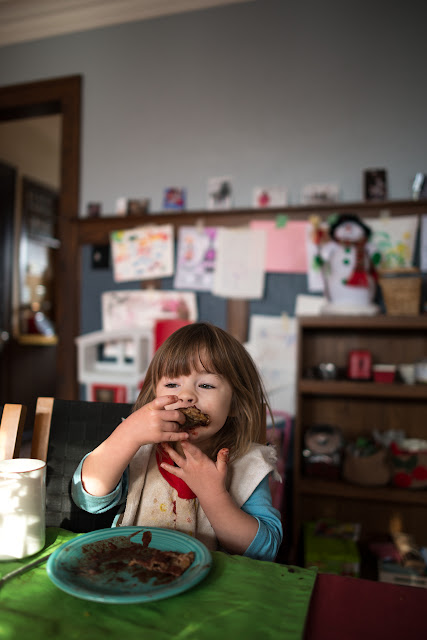 We had chocolate big pancake with chocolate syrup. It was basically cake. 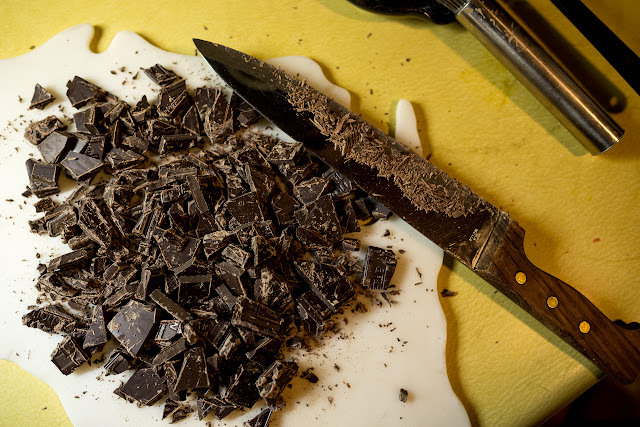 I have a Tea Cakes and Candies pan that I bought many years ago that I have yet to use. I decided this year I was finally going to try making chocolates. 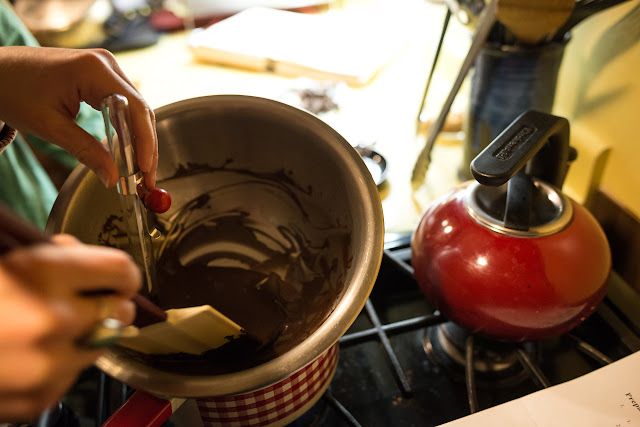 I had planned to do this at the cottage, but they don't have a candy thermometer. I needed one to temper the chocolate first. 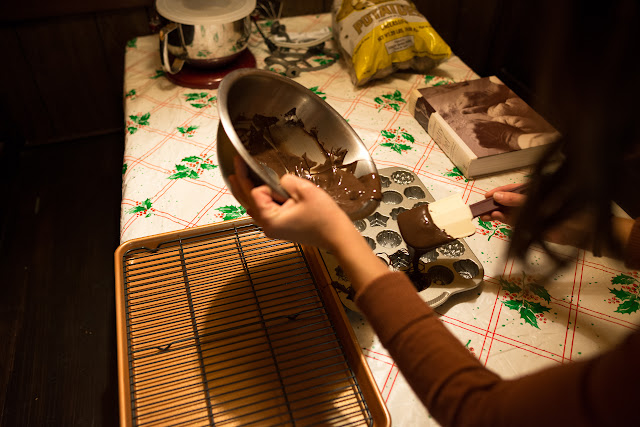 Since this is a metal pan and not flexable like candy molds I was nervous that it wouldn't work. I did a half batch as test. 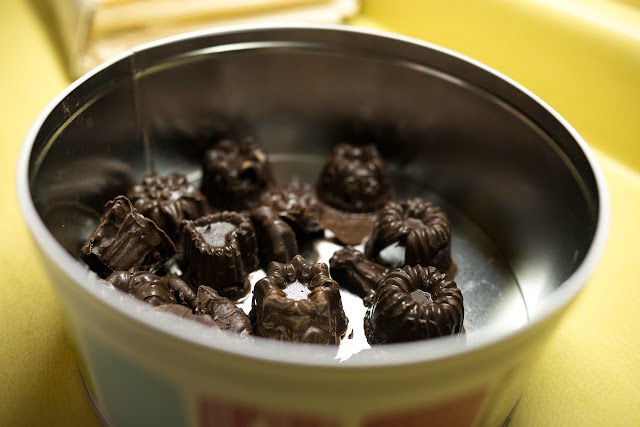 Not exactly perfect, but it worked! Meadow was excited that they were little Bundt pans. 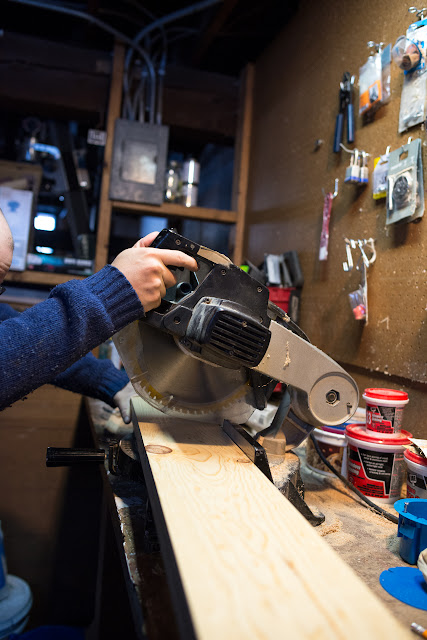 Scott saw a snowfort kit at REI recently. We both thought it would be a great New Year's Christmas gift. While trying to find it online we found a tutorial on how to make your own snow blocks. 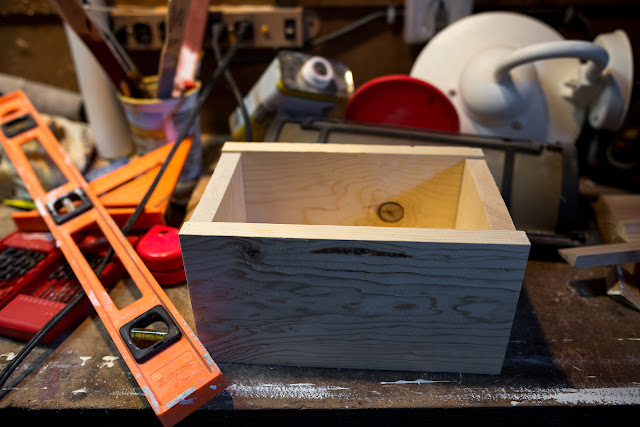 We used a different size board than what the instructions called for. We cut all the pieces and realized we didn't do our math right to adjust to their directions. Our mistake turned into three different size containers. 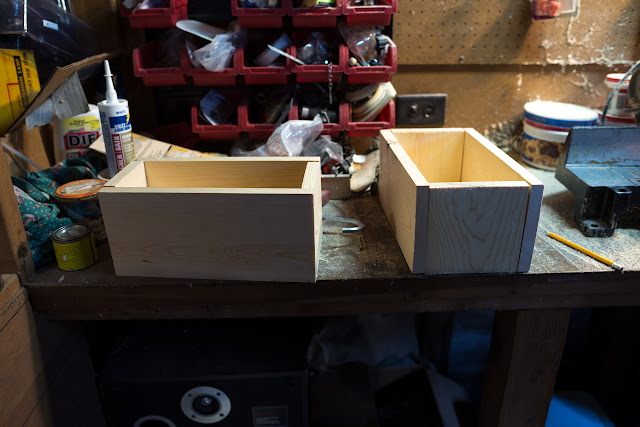 They didn't look too bad. 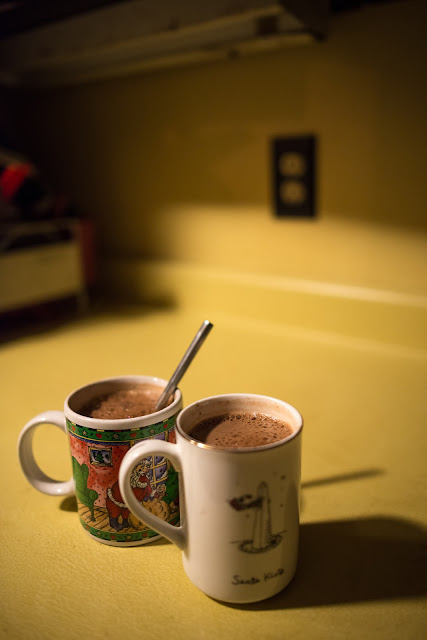 Yup I had nothing else planned for today.

No other plans are needed when hot chocolate is involved. 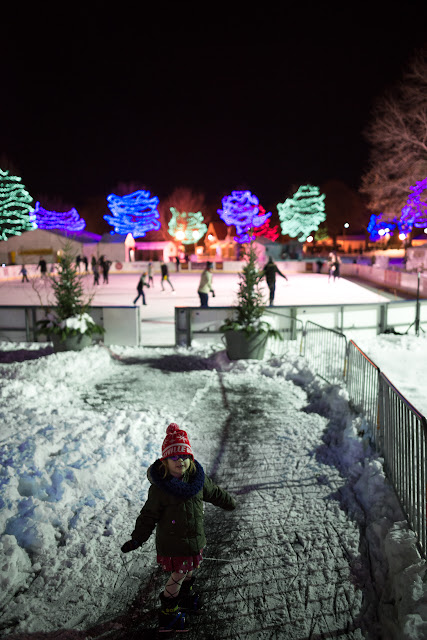 After a few weeks of sub zero temps the weather turned to a balmy 30 degrees. I suggested we do something outside. Ice skating seemed like the right idea.

Technically this is just Winter Skate at Loring Park since Holidazzle is closed during the week. 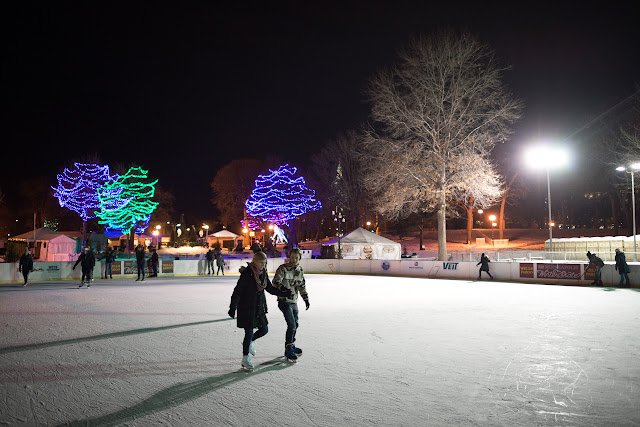 I thought the rink would have been busier with the mild temps, but I'm not complaining. 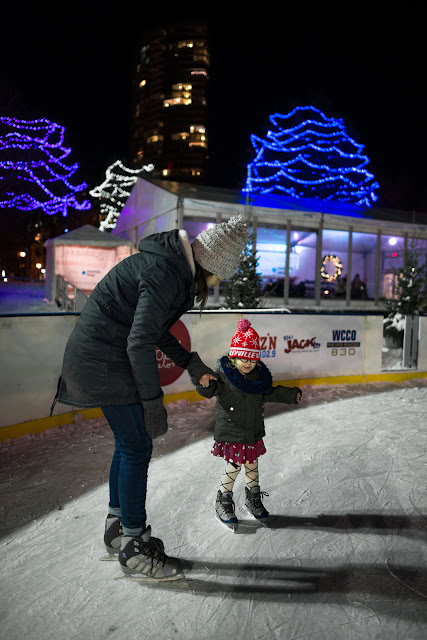 Meadow refused to skate with her buckle on skates.

Her straps were also not staying on since her boots were too big.

Since she was refusing to skate we decided to go after 15 minutes. When we were in the warming house she said she wanted to try different skates.

The Minneapolis Parks are awesome and have loaner skates at their rinks. The closest skates to her size were 4 sizes up from her and single blades, but we thought whatever she wants to try them. As soon as we get back on the ice she was an old pro. 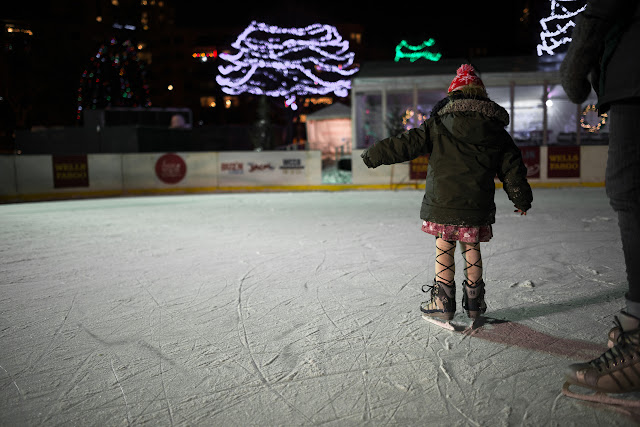 I guess she saw everyone else on single blades and wanted to try too. 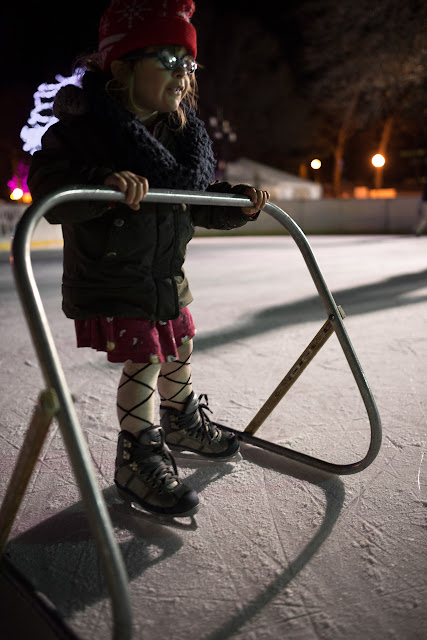 Now we need to find her new skates before New Years. 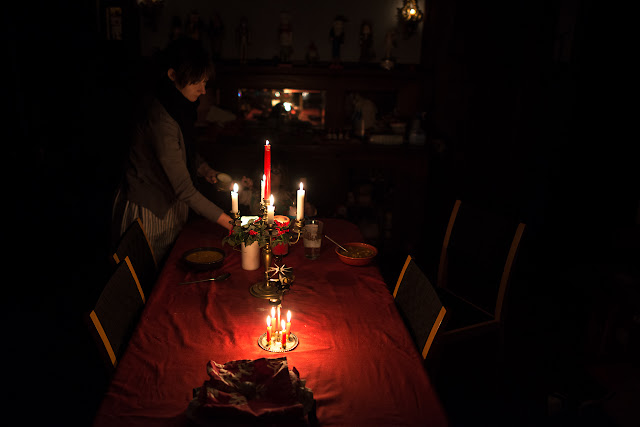 Being that it is the darkest day of the year I thought we could light all of our candles and have a candlelight dinner for the Winter Solstice. 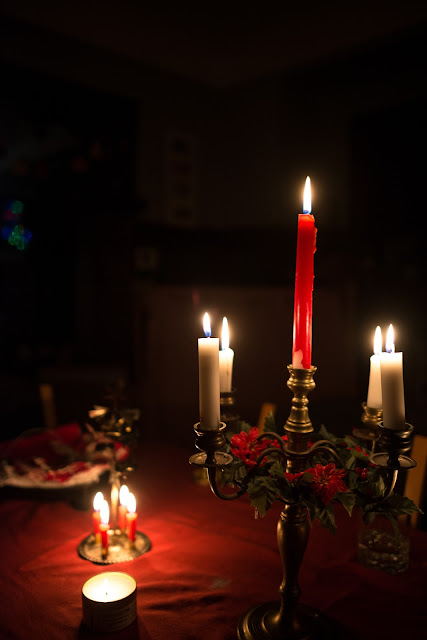