It's Damn Cold Outside 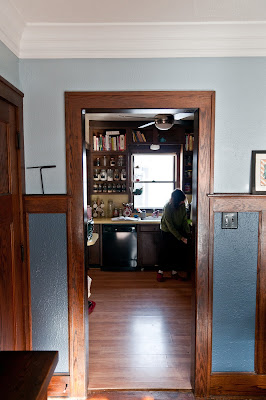 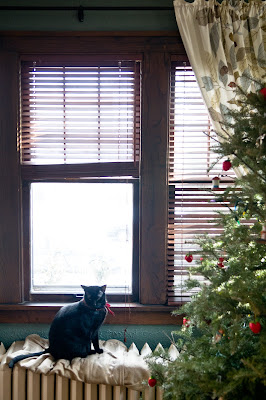 We had nothing planned for the day and it was below zero. I had no intention of going outside today yet had nothing to do inside.

Even Peanut couldn't stand to look outside. It was that cold. 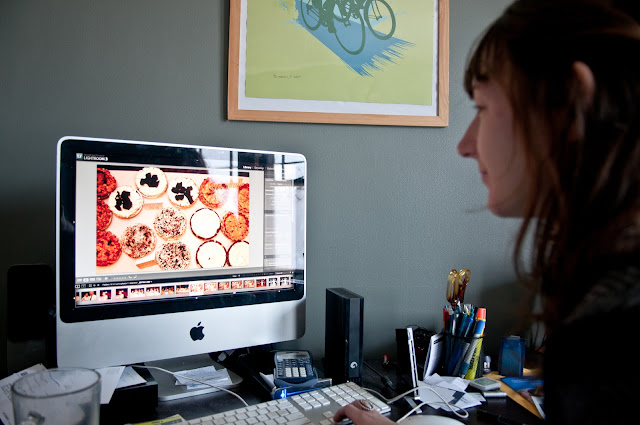 We looked at photos from last summer. I wish I was in Chicago and that it was summer right now.

I'm ok with winter, but when it's gets to 10 below, there's nothing to do but stay inside. 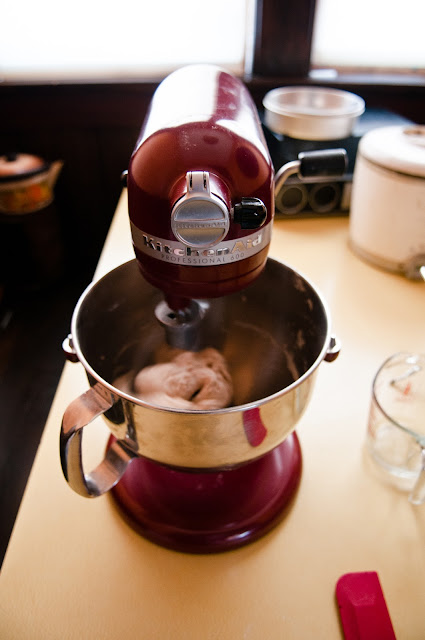 The only thing I had to do today was make baguettes. 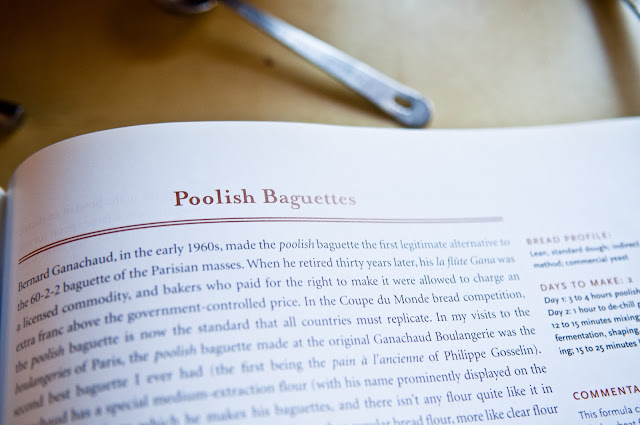 Poolish baguettes that is. 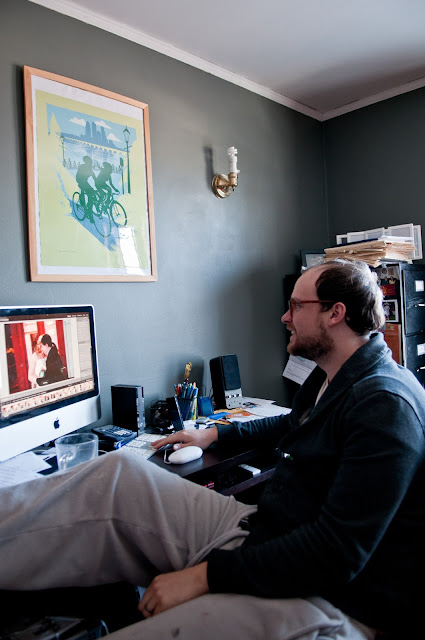 Scott decided even though it's our day to do stuff together that he would rather not get dressed and edit photos instead.

I thought it would be better to be productive than sit around for the remainder of the day. 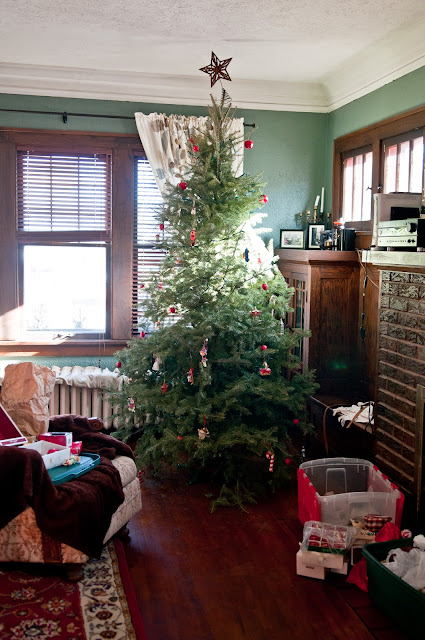 Our house feels so empty and less cozy when we take down the Christmas decorations. I've been slowly taking down a little bit everyday for 2 weeks. The real tree is the last to go. 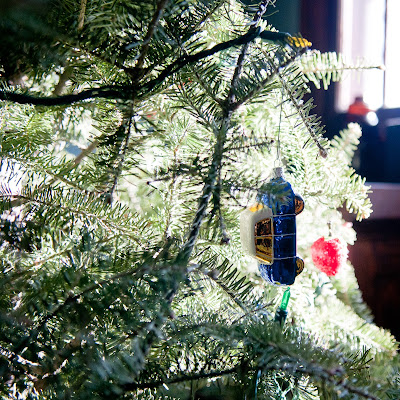 I took off all the ornaments. Tomorrow I will take down the lights and eventually bring the tree outside to cut up in the spring. 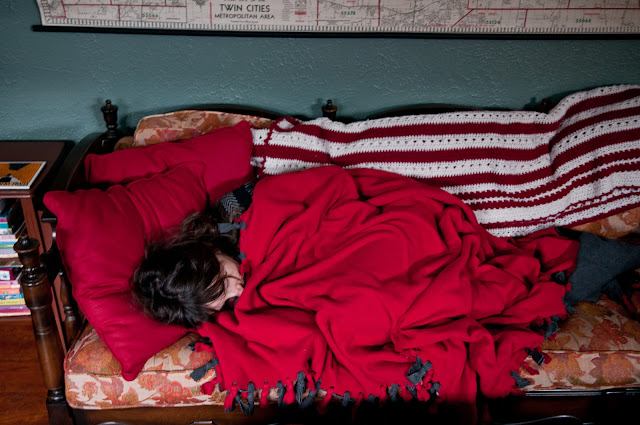 Scott was still editing and I got bored so I took a nap.

This was right about the time I was finished. Now she didn't want to do anything. 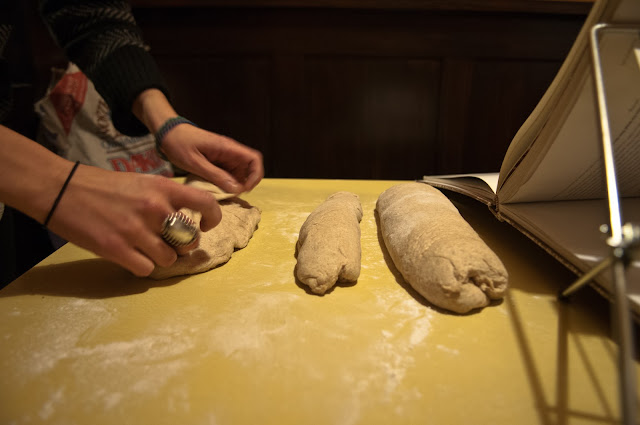 I shaped the baguettes. Then Tyler and Emma asked if we wanted to come over for pizza and games. I really didn't want to go outside, but I was bored at home. 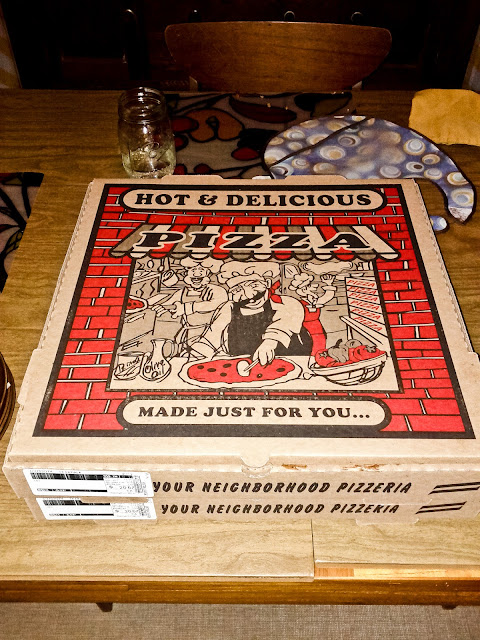 I really wasn't in the mood for Pair of Dice Pizza (we live in the hood, yo), but I also didn't have the ingredients necessary for anything quick. 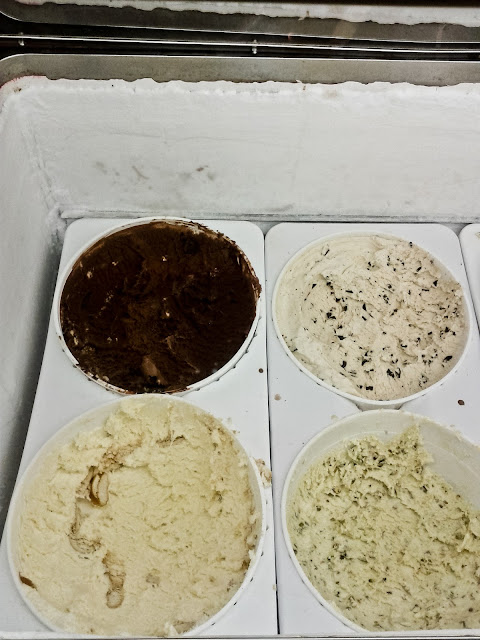 After dinner Scott wouldn't stop talking about ice cream, which got us all craving some. While they put Olive to bed, we drove down to our favorite ice cream shop, Sebastian Joe's, to pick up a couple of quarts. With the temp being in the negatives we got 25% off.

Deal of the century!

After a quick round of Creationary we battled it out in Catan again.

After a while we all had a sugar high from all the ice cream. I think this was the best game of Catan we've ever played.